Alex Carson of the Dalhousie Tigers men’s basketball team and Samantha Keltos from the Brock Badgers women’s basketball squad are the U SPORTS Male and Female Athletes of the Week for the period ending March 1, 2020.

Both players will be in action at the 2020 U SPORTS Final 8 Basketball Championships, hosted jointly for the first time by the Ottawa Gee-Gees, Carleton Ravens, and the Ottawa Sports & Entertainment Group. The event tips off on Thursday and concludes Sunday with the women’s gold medal game at 5 p.m. ET / 2 p.m., followed by the men’s final at 8 p.m. ET / 5 p.m. PT. 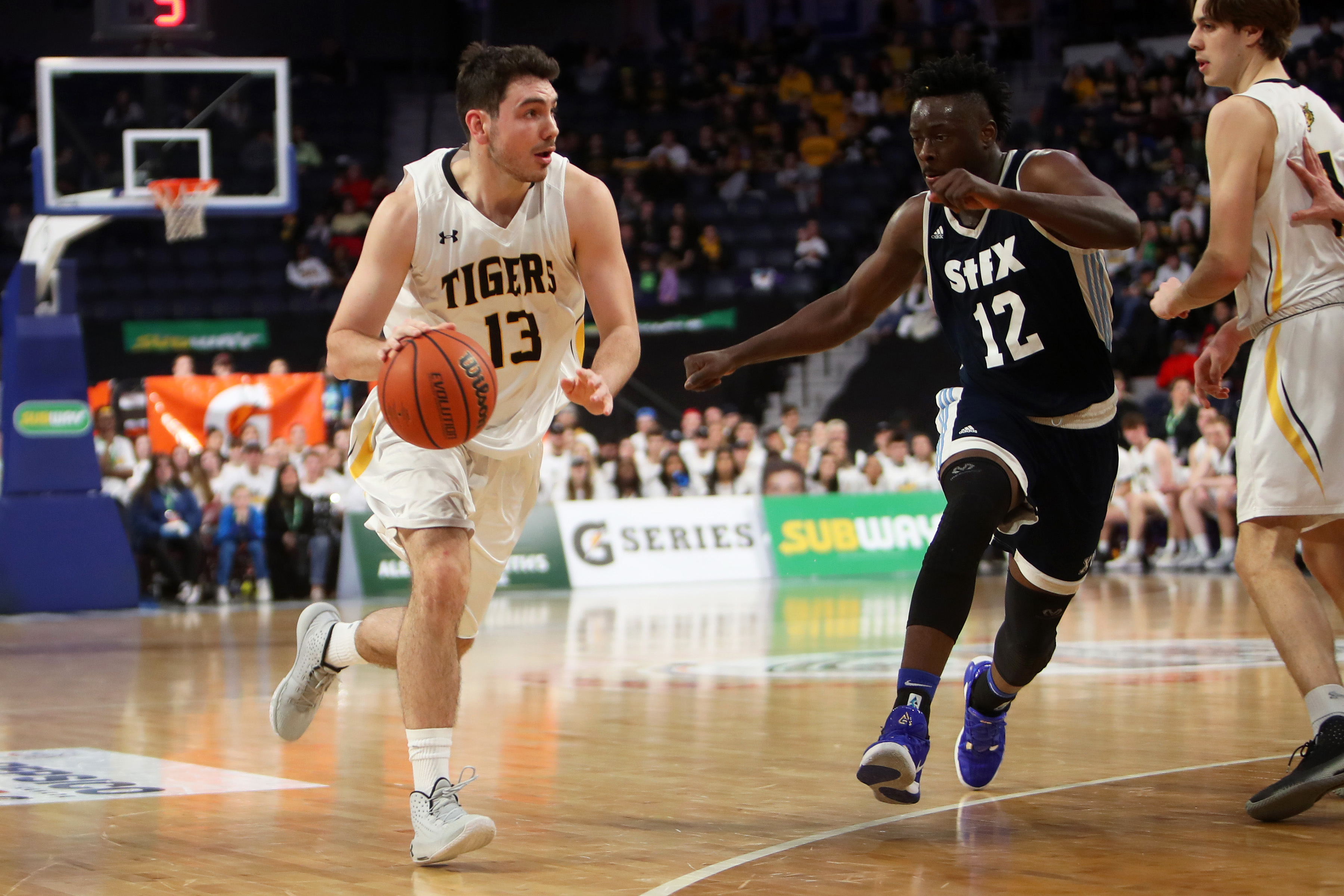 A fourth-year guard from Lower Sackville, N.S., Carson was named the AUS Championship MVP this past weekend as the No. 2 nationally-ranked Dalhousie Tigers won their fifth AUS title in six years.

He scored 15 points in his 23 minutes on the court in Saturday’s 84-64 semifinal win over the Saint Mary’s Huskies. He also had five rebounds and two blocks in the effort and was named the Subway Player of the Game.

In Sunday’s championship final, Carson scored a game-high 22 points in the Tigers’ 76-64 win over the StFX X-Men. He also added another five rebounds, four steals and a block to earn Subway Player of the Game honours for the second straight game.

He was also named to the tournament all-star team for his efforts. 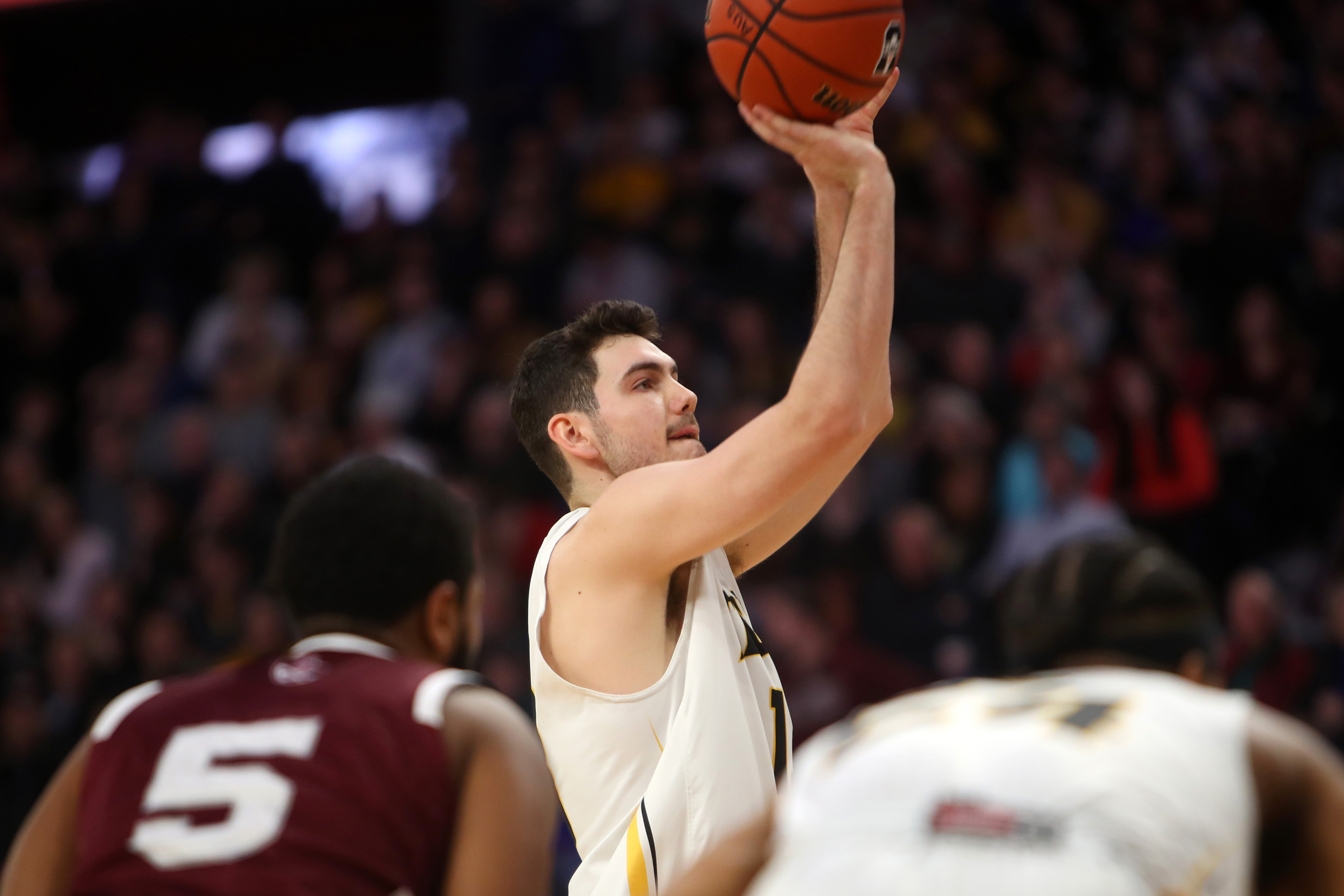 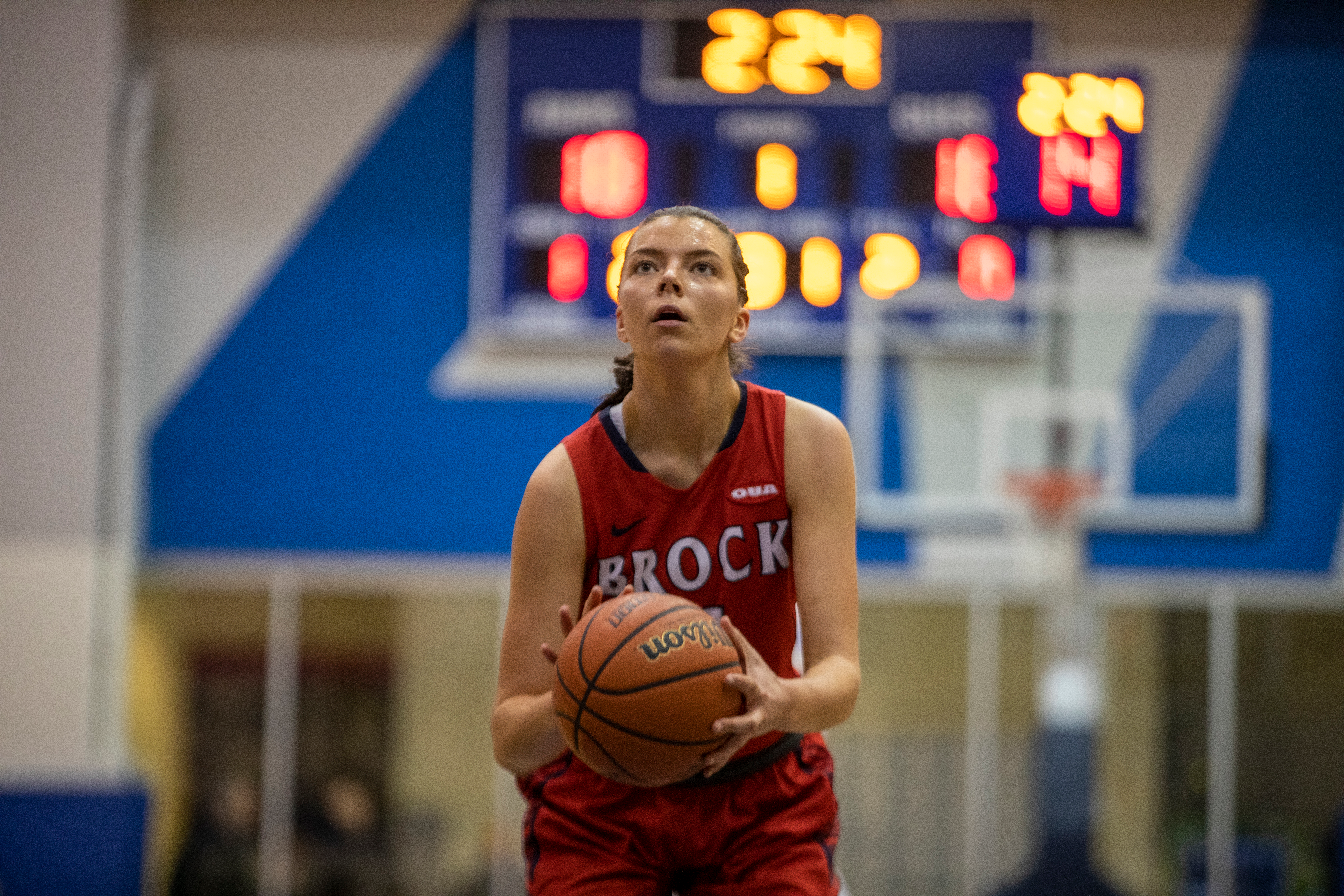 A player dreams of being able to step up for their team when the bright lights come on, which is exactly what Samantha Keltos did for the Brock Badgers in their triumphant Critelli Cup performance.

It was a night to remember for Keltos and the Badgers, as the third-year centre put forth one of the all-time great championship performances to help lead her Brock team to victory. Before stepping on to the Mattamy Athletic Centre floor, however, Brock first needed to navigate the top-ranked team in the OUA playoffs in their semifinal. In doing so, Keltos poured in an important 17 points, while also pulling down seven rebounds, but she truly saved her best for last when it came to the OUA finale.

Right from the opening tip, the St. Catharines, Ont., native was poised to lead her hometown school to their second conference championship in program history. Keltos came out of the gates with a 10-for-15 shooting performance in the opening half, good for 26 points with another 20 minutes still to play. Her diverse skill set caused the Ryerson Rams headaches in the opening half and beyond, as the home side simply couldn’t find a way to control the second team all-star. Keltos kept her sharp shooting going after the break connecting on another 50% of her shots, including four from beyond the arc. All-told, Keltos would finish nearly perfect from three-point range, hitting 8-of-9 from downtown.

Keltos, who would wind up with the lululemon Player of the Game honours for her masterful outing, finishing with 42 points, 12 rebounds, three steals, and a pair of assists to lead Brock to the 84-71 win.