Ali Sow of the Laurier Golden Hawks and Kiyara Letlow from the Cape Breton Capers are the U SPORTS Athletes of the Week for the period ending November 28, 2021.

It was another monstrous weekend for Ali Sow, as the guard’s shining contributions to the stat sheet were critical to his Wilfrid Laurier squad securing a split in a home-and-home against the Windsor Lancers.

The OUA's second-leading scorer, who is currently averaging 27.3 points per game, led an offensive barrage by the Golden Hawks in a 37-point victory at Windsor on Wednesday night. Sow, a fourth-year guard from Ottawa, ON., made six of the team’s 17 three-pointers en route to game-high scoring (31) and assist (10) totals. The latter was also a career-high tally.

If that wasn’t enough, the communications major chipped in with eight rebounds and shot a gaudy 76% from the field while securing his third career double-double.

The two-time OUA all-star did all he could do on the return leg in Waterloo on Saturday. Even with the Hawks falling short in a six-point loss, Sow tied for a game-high with 30 points along with recording eight rebounds and seven assists while playing a game-high 40 minutes. 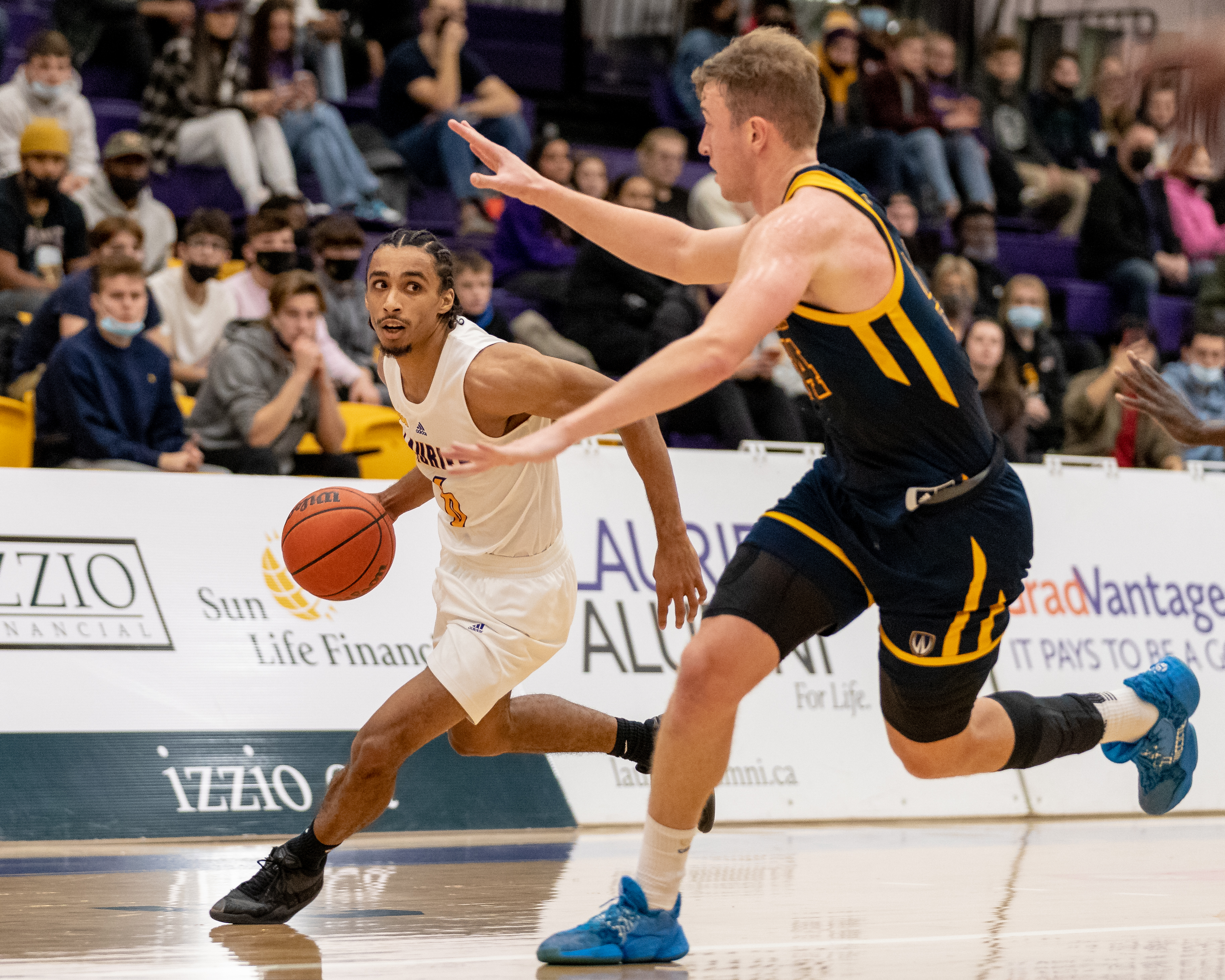 Kiyara Letlow’s dominant production on the basketball court led to the Toronto, ON. native’s first career Athlete of the Week nod.

Letlow’s standout performance led the Capers to a pair of home victories last weekend. In Saturday’s 70-53 win over the UNB Reds, the 6'1" forward fashioned a double-double with 21 points and 21 rebounds, including eight on the offensive glass, while adding one assist, one steal and one blocked shot.

In Sunday’s thrilling 75-69 overtime win over the Saint Mary's Huskies, Letlow finished with 29 points and 23 rebounds, including nine offensive boards, as well as two assists and one blocked shot.

Letlow leads the AUS with an average of 21.4 points per game and is second in rebounding (15.1 RPG) and is third and second, respectively, in those categories at the U SPORTS level. 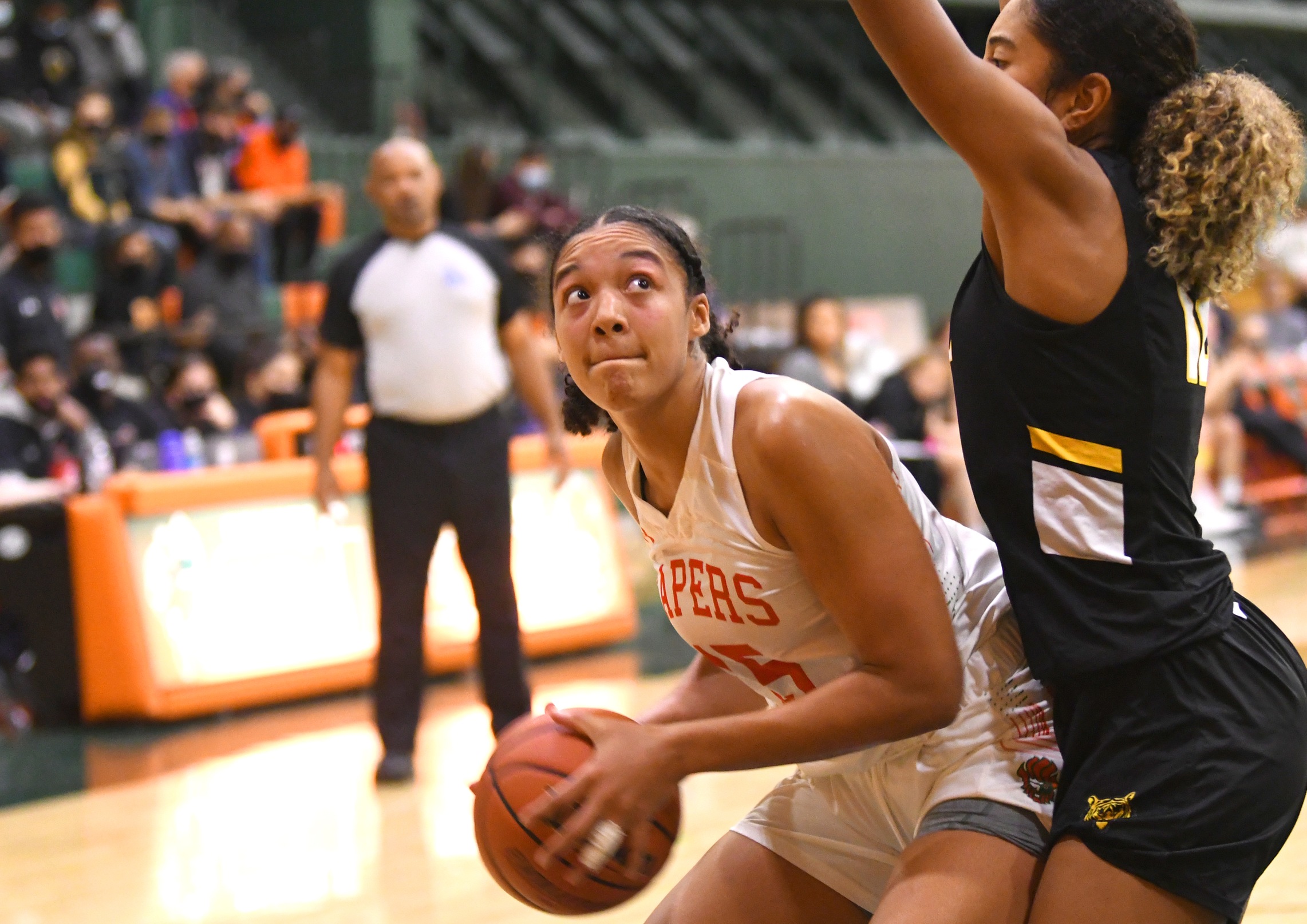