Dalhousie’s Nginyu Ngala and Julia Chadwick of Queen’s have been named the U SPORTS basketball players of the week for the period ending January 22, 2023. 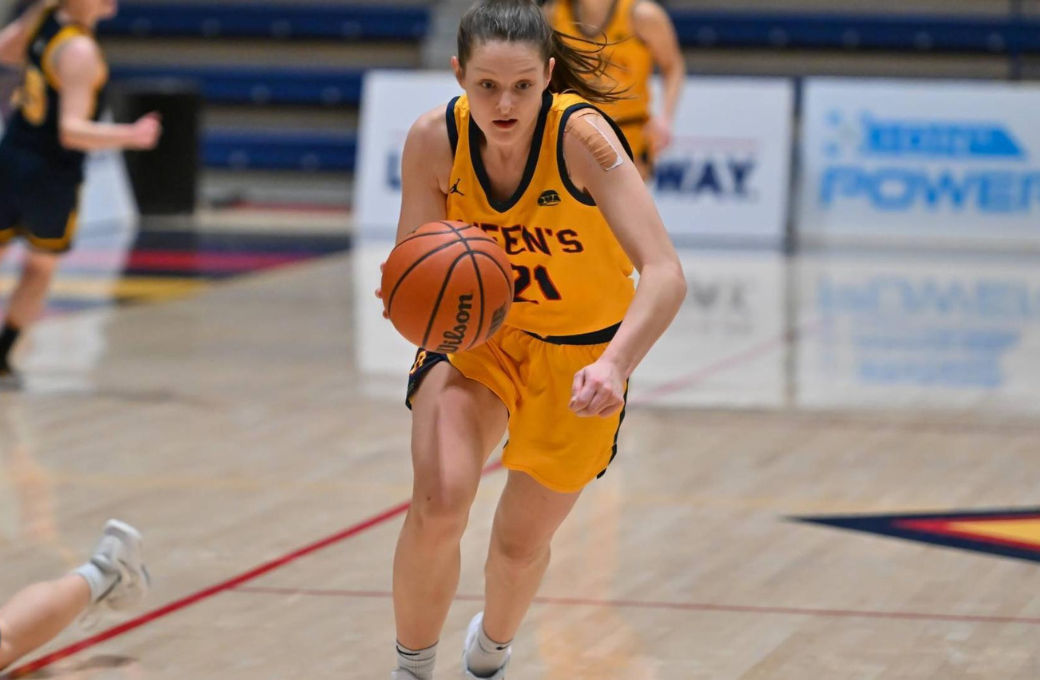 Julia Chadwick helped the top-ranked Queen’s Gaels to a pair of wins this past week over the Windsor Lancers and the Western Mustangs. On Friday, Chadwick collected 17 points and four rebounds in the Gaels’ 77-47 defeat against the Lancers. In Queen's 100-59 win over the Mustangs, Chadwick finished with 20 points and 15 rebounds while also adding four blocks, three assists, and three steals.

Chadwick and the Queen’s Gaels return to action this weekend when they travel to Ottawa to take on the Carleton Ravens on Friday and the Ottawa Gee-Gees on Saturday. 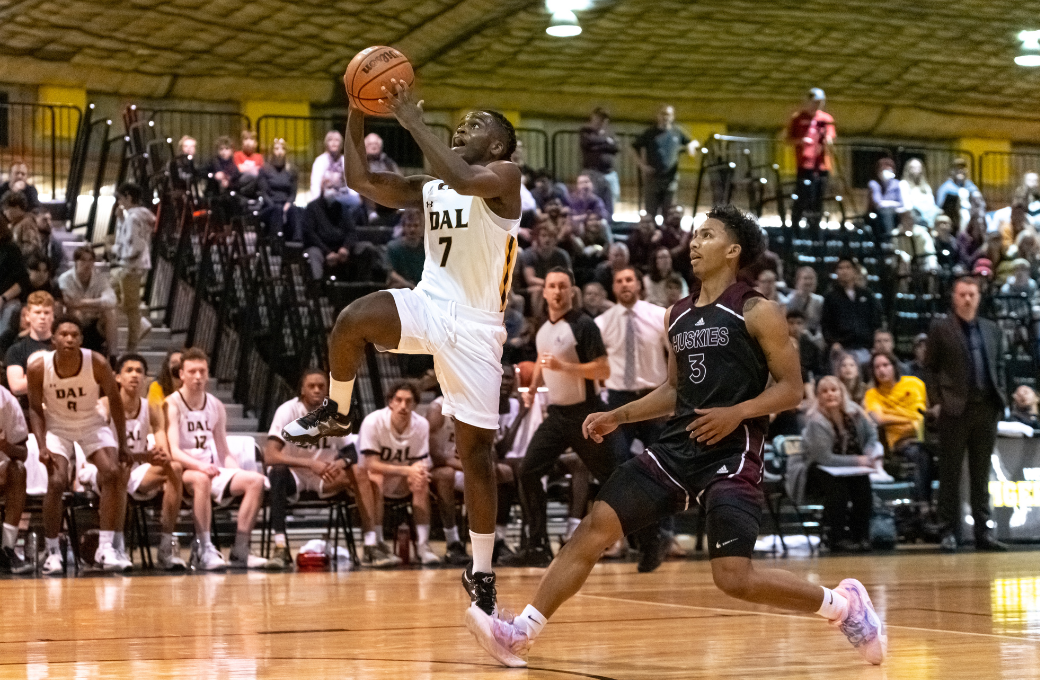 Nginyu Ngala averaged 21.5 points and picked up a pair of double-doubles as the Dalhousie Tigers won both of their games against UNB, lifting their regular-season record to 9-6. Ngala scored a career-high 32 points and 10 rebounds in Friday’s 76-64 win. He also made nine three-pointers, breaking the Tigers record for most three-pointers scored in a single game. In Saturday’s 72-62 win, Ngala had a double-double 11 points, 12 rebounds and added seven assists and four steals.

The Tigers’ next game is against the Acadia Axemen on Friday night.

Gee-Gees new U SPORTS no. 1