Frédéric Lajoie-Gravelle of the Montréal Carabins and Claire Sumner from Queen’s Gaels are the U SPORTS Male and Female Athletes of the Week for the period ending September 17, 2017 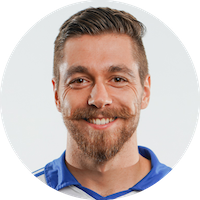 Lajoie-Gravelle was the centerpiece of two wins over the weekend by the Carabins. The Carabins forward had two goals and five assists in 180 minutes of combined play between a 2-0 victory over McGill and a 7-3 victory over Concordia. In four games this season, the psychology and sociology student already has 11 points (five goals and six assists). 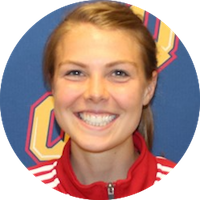 Sumner, the U SPORTS cross country Female Athlete of the Year and BLG Award nominee last season, wasted no time continuing to demonstrate her abilities in 2017. The fifth-year life science major started her season off on the right foot as she received both individual and team gold medals at the Queen’s Invitational this past weekend. Sumner finished ahead of the pack with a time of 28:45.75 in the women’s 8 km race, leading the Gaels to the No.1 ranking to begin the season for the first time since 2003.