The Laval Rouge et Or (men) will try to defend their first-ever national title, while the Guelph Gryphons (women) will be in tough to capture their 13th straight banner at the U SPORTS Cross Country Championships this weekend.

Laval, which won U SPORTS gold at home on the Plains of Abraham in Quebec City last season, had been ranked No.1 in the U SPORTS Top 10 until last week. Meanwhile on the women’s side, the once-unbeatable Gryphons have watched the Queen’s Gaels take their spot as the team to beat in the nation this season.

The 2017 U SPORTS Cross Country Championships, hosted by the University of Victoria for the first time since 2007 at Beacon Hill Park, runs Sunday with the women’s race followed by the men’s event.

Determined from the 2016 U SPORTS Championship 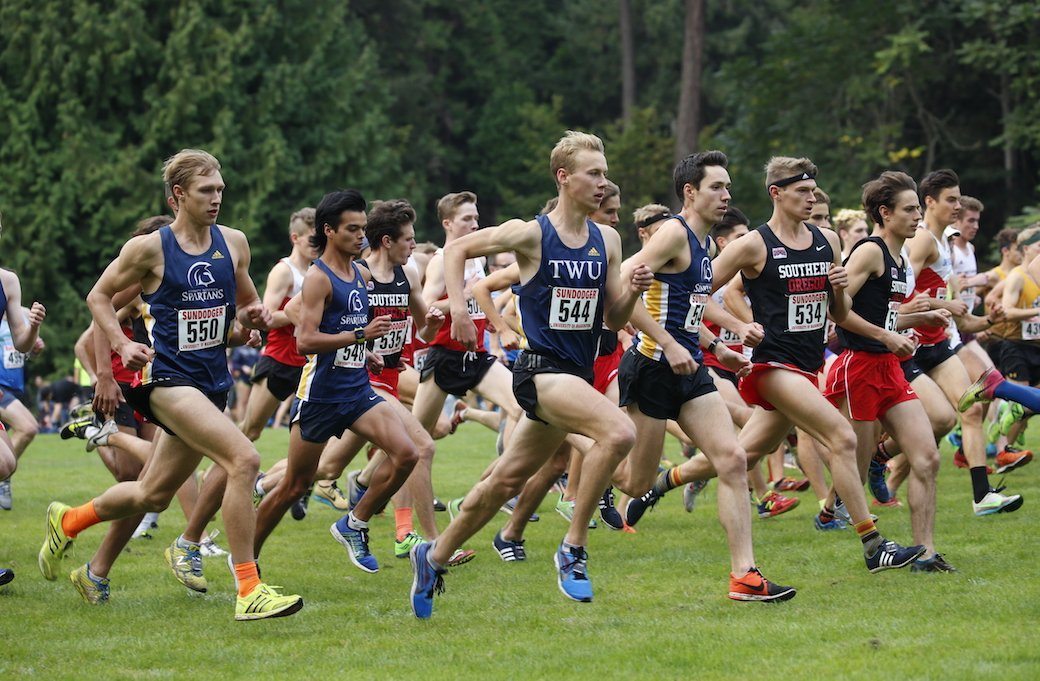 The Trinity Western Spartans enter the competition looking to move up the national ladder, after finishing second (men's) and third overall (women's) respectively last season in the U SPORTS team results. TWU sat inside the U SPORTS Top 10 all season, sitting fifth in both polls released back on October 31. 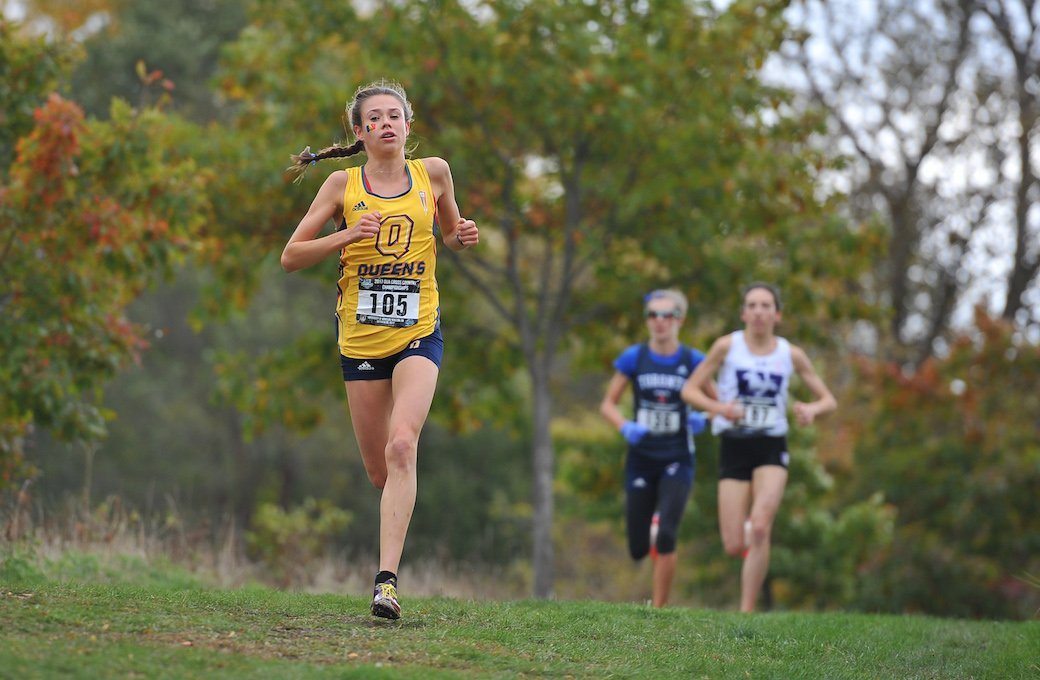 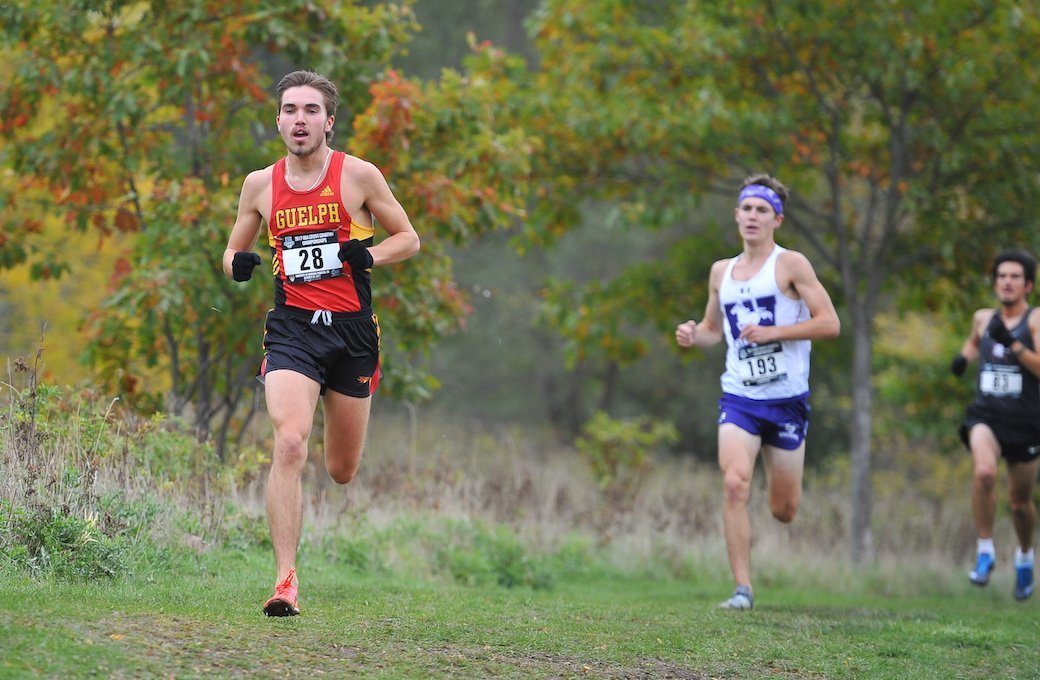 The Queen’s Gaels dethroned the 13-time reigning champion Guelph Gryphons, while the Gryphons men reclaimed the banner that eluded them a year ago.

On the men’s side, fourth-year Guelph Gryphons veteran Connor Black earned the individual gold and OUA MVP honours. A pair of McMaster Marauders claimed the individual silver and bronze medals. Sophomore Sergio Raez Villanueva placed second overall in 30:37.3, while first-year standout Max Turek picked up the individual bronze and OUA rookie of the year honours with a time of 30:39.5. 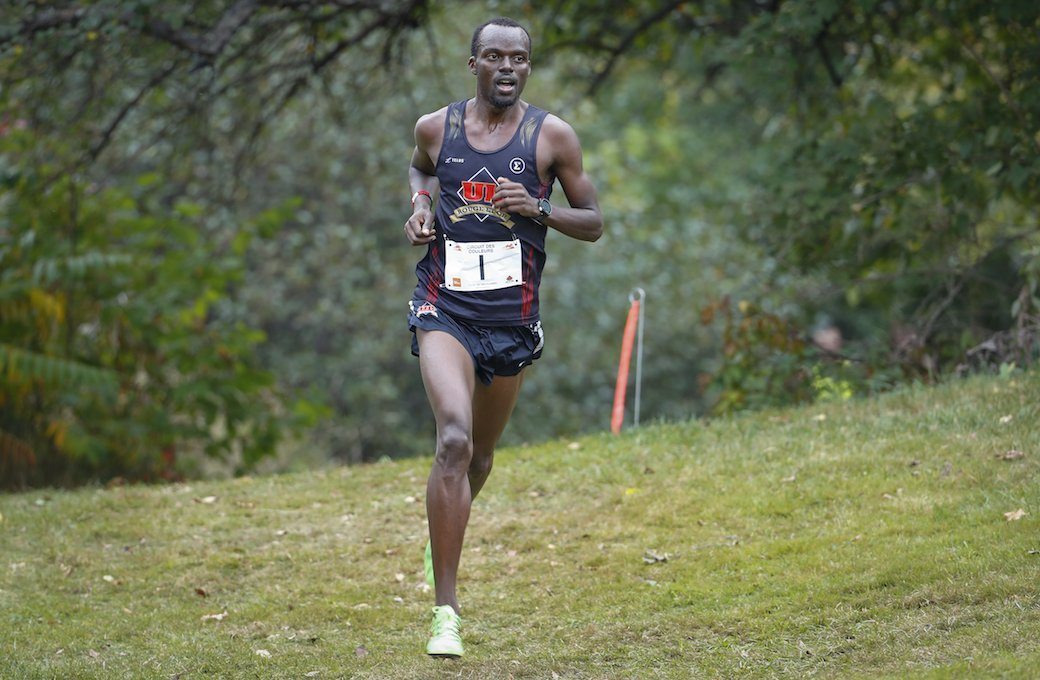 Yves Sikubwabo won the men’s race with a time of 31:02, 17 seconds faster than François Jarry of McGill and Laval teammate Dany Racine. On the women’s side, with a time of 28:28, Dubé-Lavoie finished the race 20 seconds ahead of her Laval counterpart Anne-Marie Comeau and one minute ahead of McGill's Meggie Dargis. 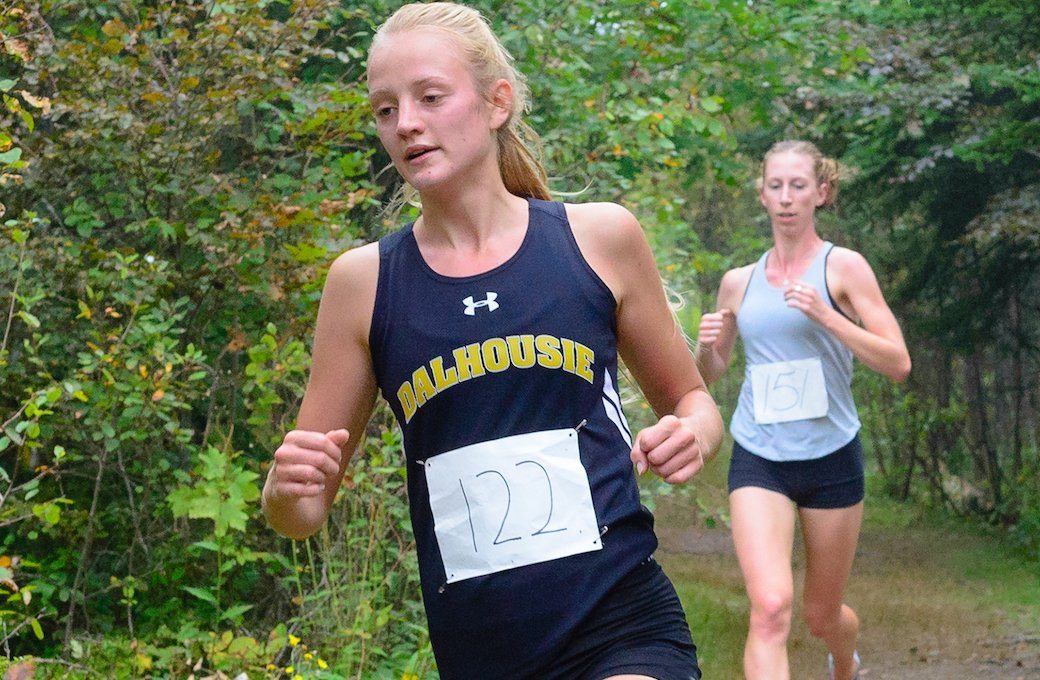 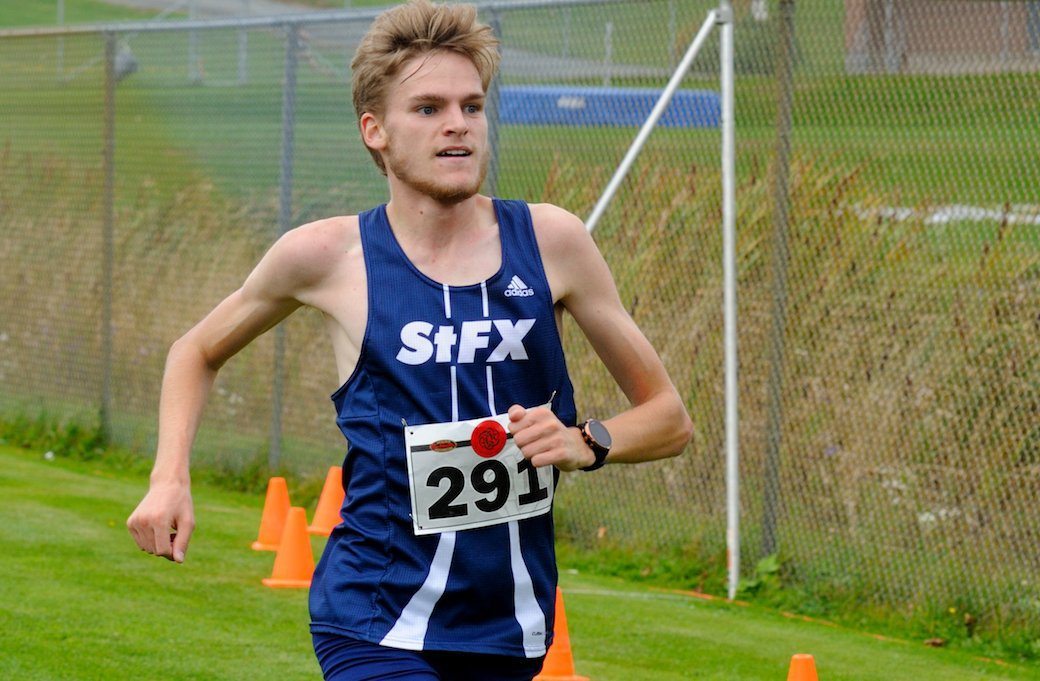 The Dalhousie Tigers edged out the StFX X-Men to snap their six-year win streak and claim Dalhousie's first AUS men's cross country title since 2010. The Tigers had five runners finish in the top 10. Fifth-year runner Cal DeWolfe (Bridgewater, N.S.) reached the podium with a time of 32:03.95 to claim the bronze medal.

In the women’s race, the Tigers claimed two individual medals and four of the top nine finishers. Freshman Savanna Jordan (Calgary, Alta.) captured first-place honours with a time of 30:05.0. Dalhousie senior Michelle Reddy (Sarnia, Ont.) was the women's silver medallist, finishing with a time of 30:56.8. Jenna MacDonald (New Glasgow, N.S.) finished seventh with a time of 32:07.3.

Both races livestreamed at USPORTS.LIVE.