Sumner, the 2017 BLG Athlete of the Year finalist and a returning athlete from the 2016 World University Championship (WUC), led the Canadian women to a fifth-place finish out of 10 countries. On the men’s side, the team finished eighth out of nine competing countries.

“I was just excited to, in my final year at U SPORTS, to have another opportunity to race for Canada,” said Sumner, who won the U SPORTS Cross Country individual title in 2016 and competed for Canada at the World Cross Country Championships a year ago.

It’s hard to know where you’re going to compare to all these incredible athletes around the world. I was going in confident…and I just wanted to put myself in the mix and see what I could do, and I think I did that pretty well. I was able to get myself in the elite pack and just gradually pick people off throughout the race, and that was my goal.

Sumner, who crossed the finish line in 35:40.5 , was one of 11 runners to earn All-Canadian status in November, following top 14 finishes at the 2017 U SPORTS Cross Country Championships in Victoria, B.C. Western’s Kristina Popadich came 13th in Switzerland with a time of 36:04.1, while Windsor’s Stefanie Smith – the other lone returning runner – clocked in at 37:23.5 to come 24th. On the men’s side, McMaster’s Sergio Raez Villaneuva and Guelph’s Mark Patton, who won U SPORTS team gold last fall, rounded out the top runners.

The two teams combined to earned sixth place among the 10 participating nations.

“Claire is a very quiet leader but people respect her for what she’s done,” said Team Canada head coach Brant Stachel, who serves as an assistant coach at Queen’s. “I think that also gave a bit of a calming presence to the women’s team in particular, to see just her mentality and her attitude going into the championships – where she was just calm and level-headed and was really confident but so happy for the rest of the (group).” 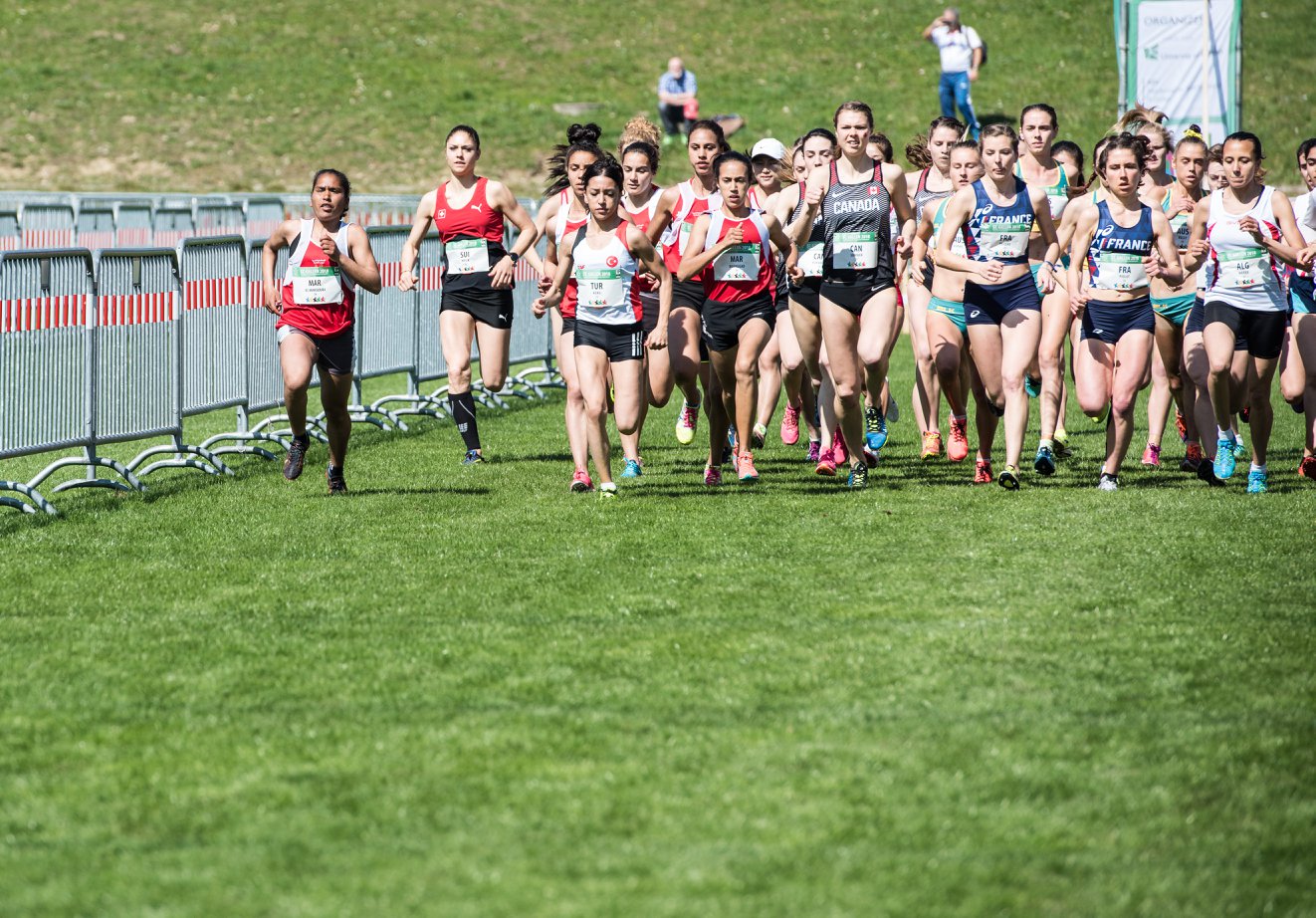