Kairo Coore of the Cape Breton Capers and Kiana Gibson from the Guelph Gryphons are the U SPORTS Athletes of the Week for the period ending November 7, 2021. 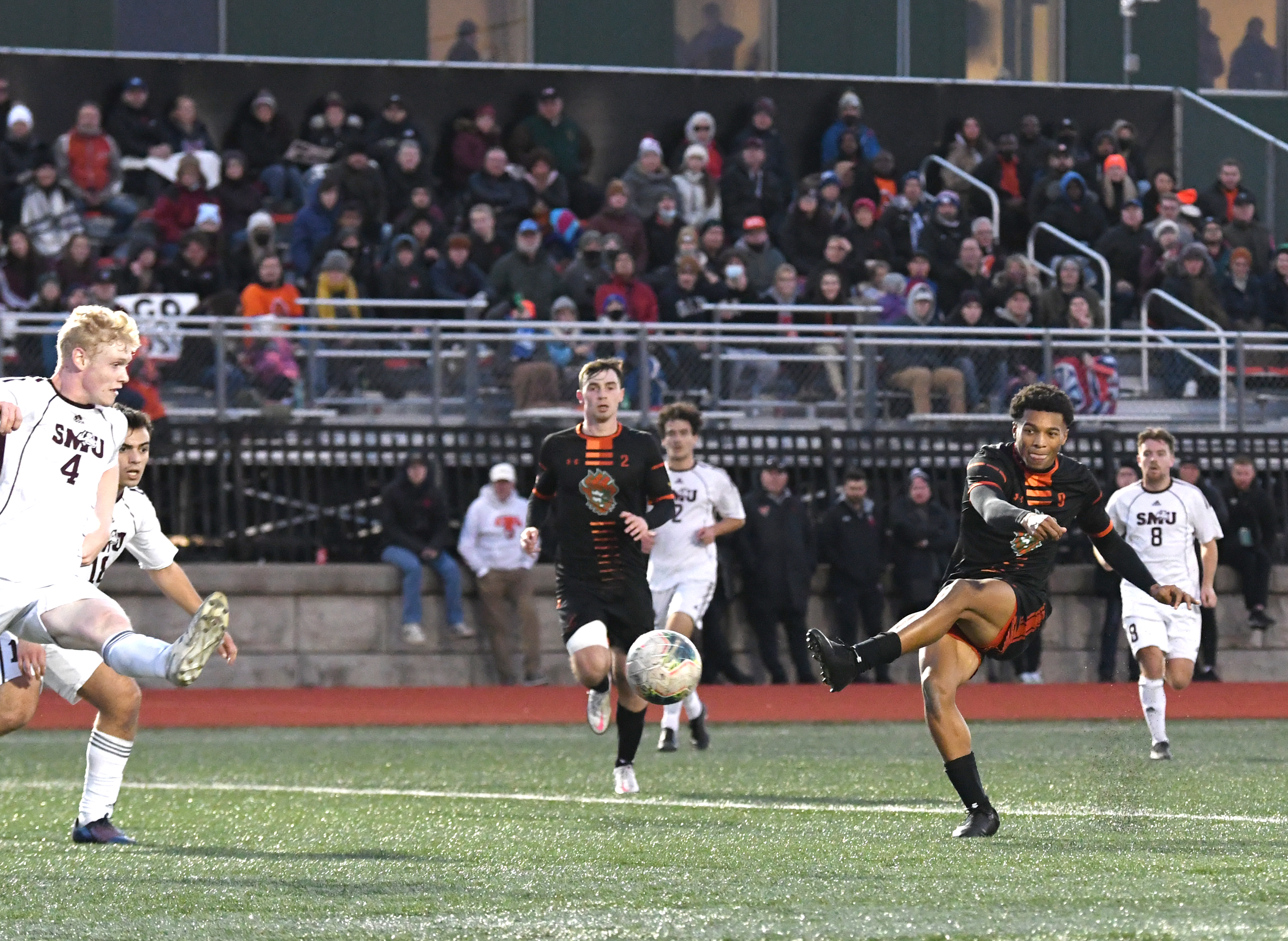 A first-year forward from Whitby, Ontario, Kairo Coore was named most valuable player of the 2021 AUS Men's Soccer Championships, after helping the Capers capture their fifth consecutive conference banner.

The forward recorded four goals in two victories on home turf, scoring twice in the Capers’ 3-1 quarterfinal win over the UNB Reds, and notched a pair in their 4-0 championship final victory over the Saint Mary’s Huskies.

Coore, who led the nation with 15 regular-season goals, was also named an AUS first-team all-star. The No.1 Capers will be one of eight teams that will compete at the 2021 U SPORTS Men's Soccer Championship, hosted by the University of Carleton from November 18-21. 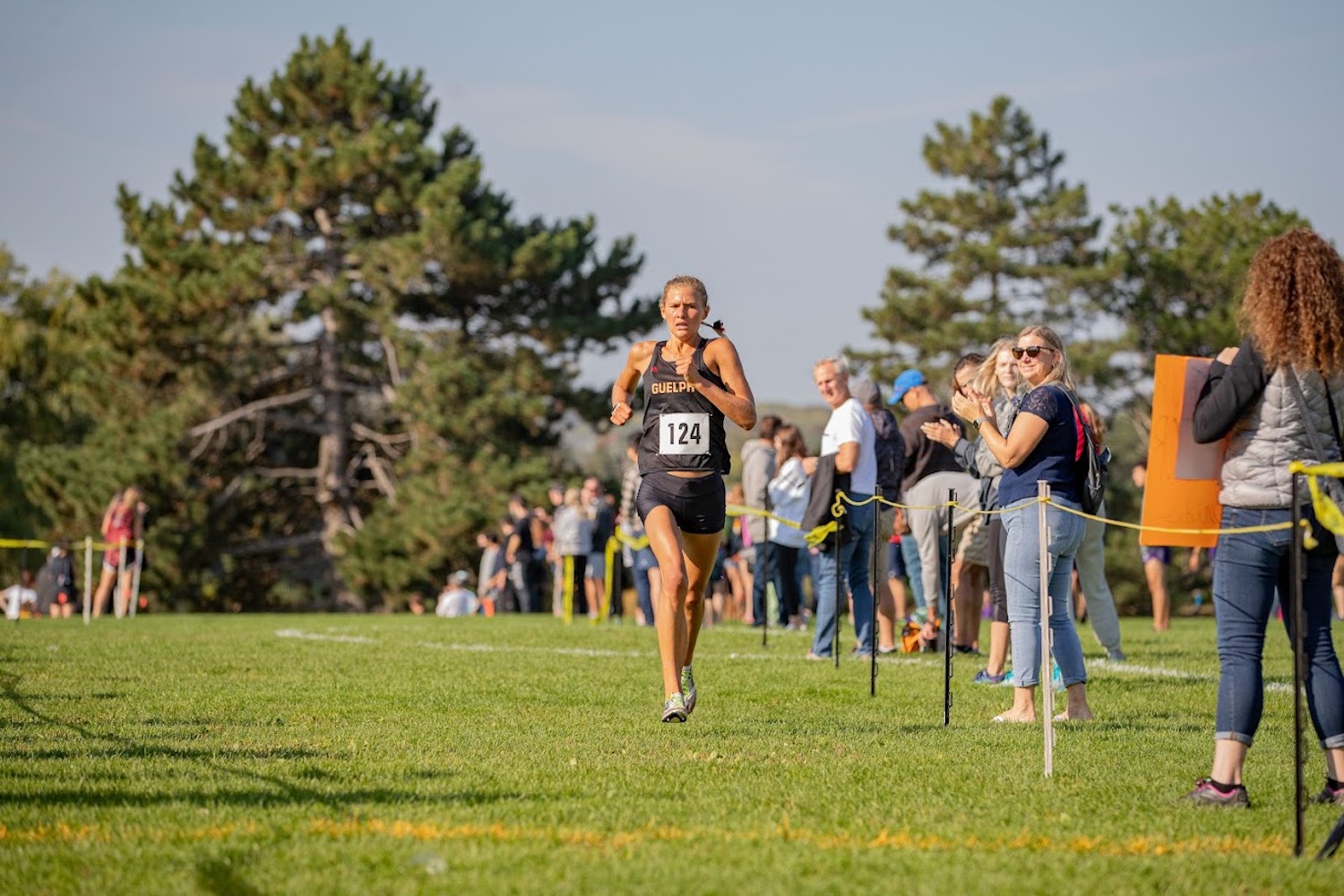 Kiana Gibson has produced an outstanding senior season for the Guelph Gryphons, a stretch she continued in fine form at the OUA Cross Country Championships this past weekend in what was a field-topping performance in London.

Gibson, who finished 10th in her 2019 championship race, crossed the line in first place this time around, pacing the talented conference field on the Thames Valley Golf Course this past weekend.

Gibson took home the title in a time of 29:40 – good enough for a seven-second gap over the second-place finisher and teammate Olivia Roussel – helped secure a 41-point separation for the Gryphons overall in what was a dominant outing for the Guelph contingent. The MVP and first-team all-star outing from the arts and sciences major proved instrumental in helping the Guelph group win their OUA-record 18th conference title and first since 2016.

By skyrocketing up the leaderboard to the top of the podium, Gibson also secured her third individual win in 2021, having accomplished the feat previously at the Don Mills Open (October 2) and the McMaster Bayfront Open (October 22) leading up to the OUA finale.