In celebration of International Women’s Day, U SPORTS is proud to announce 18 former student-athletes have been selected for the 2022-23 U SPORTS Female Apprentice Coach Program.

Leading this year’s class for the program’s third iteration are Amanda Ruller of McMaster and Barbara Mervin of Victoria.

Ruller was a member of the Regina Cougars track and field team earning five Canada West conference medals (one gold, two silver and three bronze) from 2008-2011 and competed in two Olympic trials for the 100m and 200m dash. A multi-sport athlete, Ruller represented Team Canada in Bobsled and Skeleton at the North American Cup from 2011-2014 and got her start in football with the LA temptation in the United States before being named to the Women’s Worlds Canadian Football team, capturing a silver medal in 2017. Ruller was the speed coach for the Regina Rams football team, before taking over as Assistant Coach for the McMaster Marauders in 2021.

Mervin was a member of the Western Mustangs rugby team from 2002-2005, earning two national championships in 2004 and 2005. Mervin was selected as the CIS 2002 Rookie of the Year and 2005 Player of the Year. Mervin continued at the international level as part of the 2010, 2014 and 2017 World Cup teams for Rugby Canada and earned a Rugby World Cup silver medal in 2014. In 2015, Mervin was awarded the Gillian Florence award for being the player who best represents the qualities of Canadian rugby as voted by her teammates and was inducted to the Rugby Canada Hall of Fame as a member of the 2014 World Cup squad.

The program aims to increase the number of females in coaching positions across Canadian universities, by matching apprentice coaches who have recently graduated, with a head coach in one of the 12 U SPORTS-sanctioned sports.

“We’re excited to continue to build upon our Female Apprentice Coach Program. Despite the unprecedented COVID-related challenges faced in the first two years of the program, this initiative has already proved to provide the tools and atmosphere needed to open new doors and further coaching development in the U SPORTS ecosystem in the name of equity and diversity. This program is built to foster the success of our proud alumnae who look to become coaches themselves in the future.”

A total of 37 applications were received for the 2022-23 edition of the program, with 18 apprentice coaches selected for the third consecutive year. Eight of the 12 sports are represented – including football, rugby, soccer, cross country, track and field, hockey, basketball and volleyball– as well as all four U SPORTS member conferences. This marks the first year a former student-athlete was selected to coach men's football as part of the program.

All participants in the program will be a member of the coaching staff at their respective schools and where possible, will provide feedback to colleagues as well as student-athletes, while taking part in team activities. Each apprentice coach will also attend at least one National Coaching Certification Program (NCCP), with the option to also take additional professional development courses and seminars in the field of coaching.

The 2022-23 U SPORTS Female Apprentice Coach Program begins on Apr. 1. 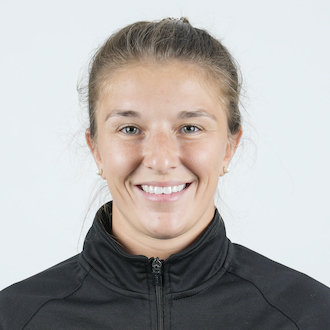 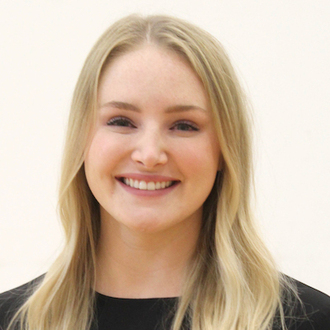 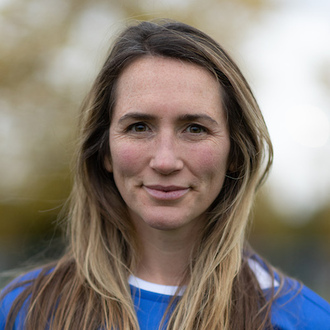 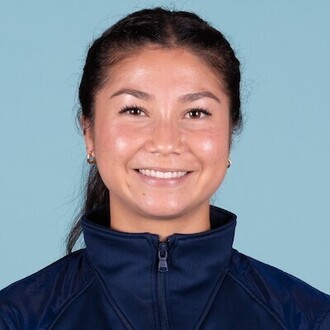 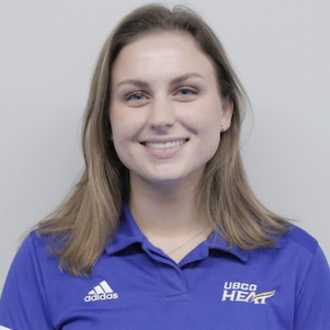 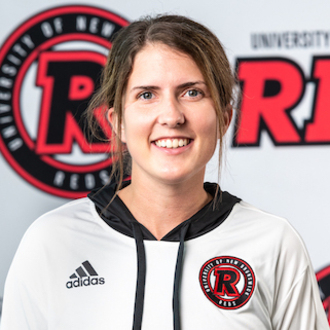 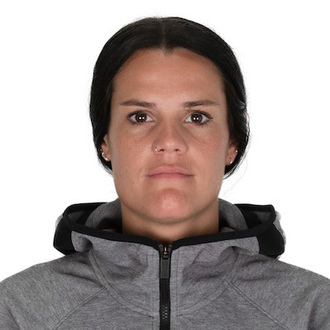 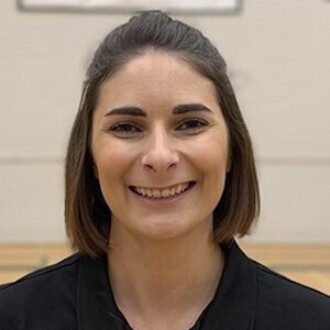 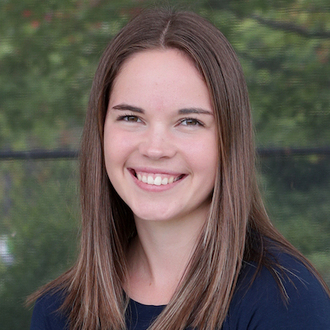 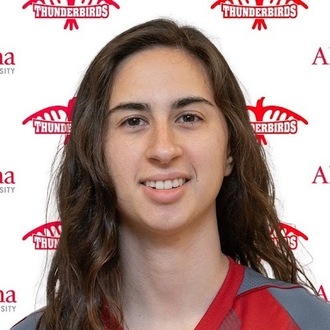 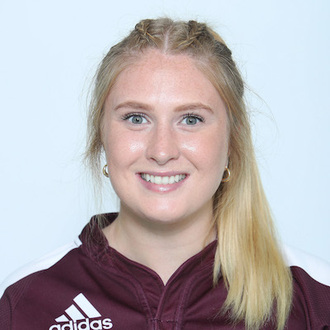 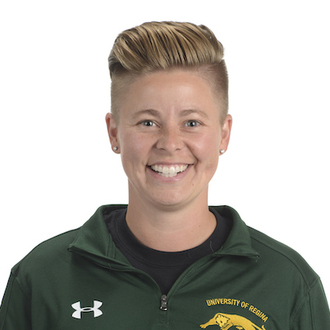 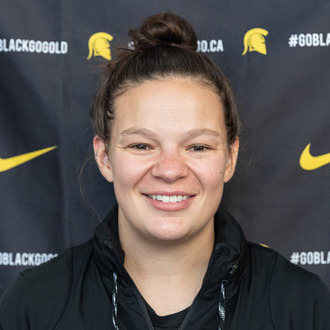 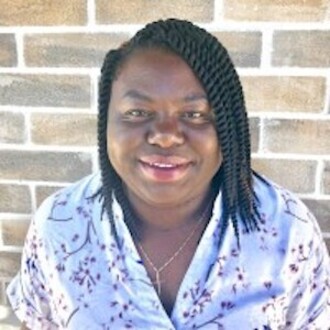 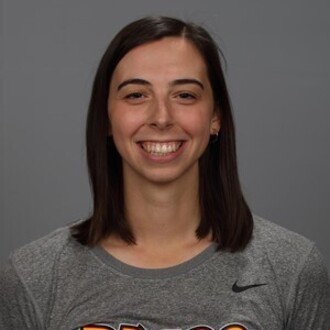 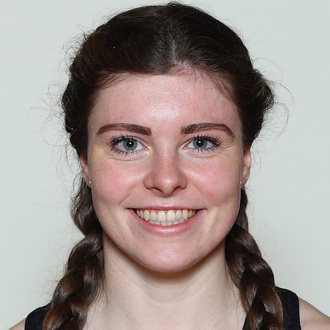 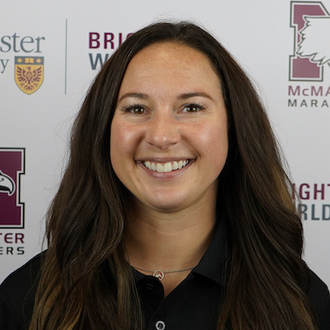 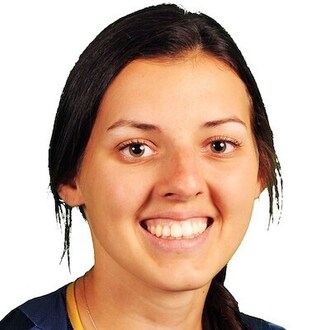