In this week’s interview, 2003 winner Ryan McKenzie shares with us the prestige of being a finalist for the awards, and how the life lessons gained from competing in U SPORTS shaped him into a proud member of the Canadian Armed Forces. 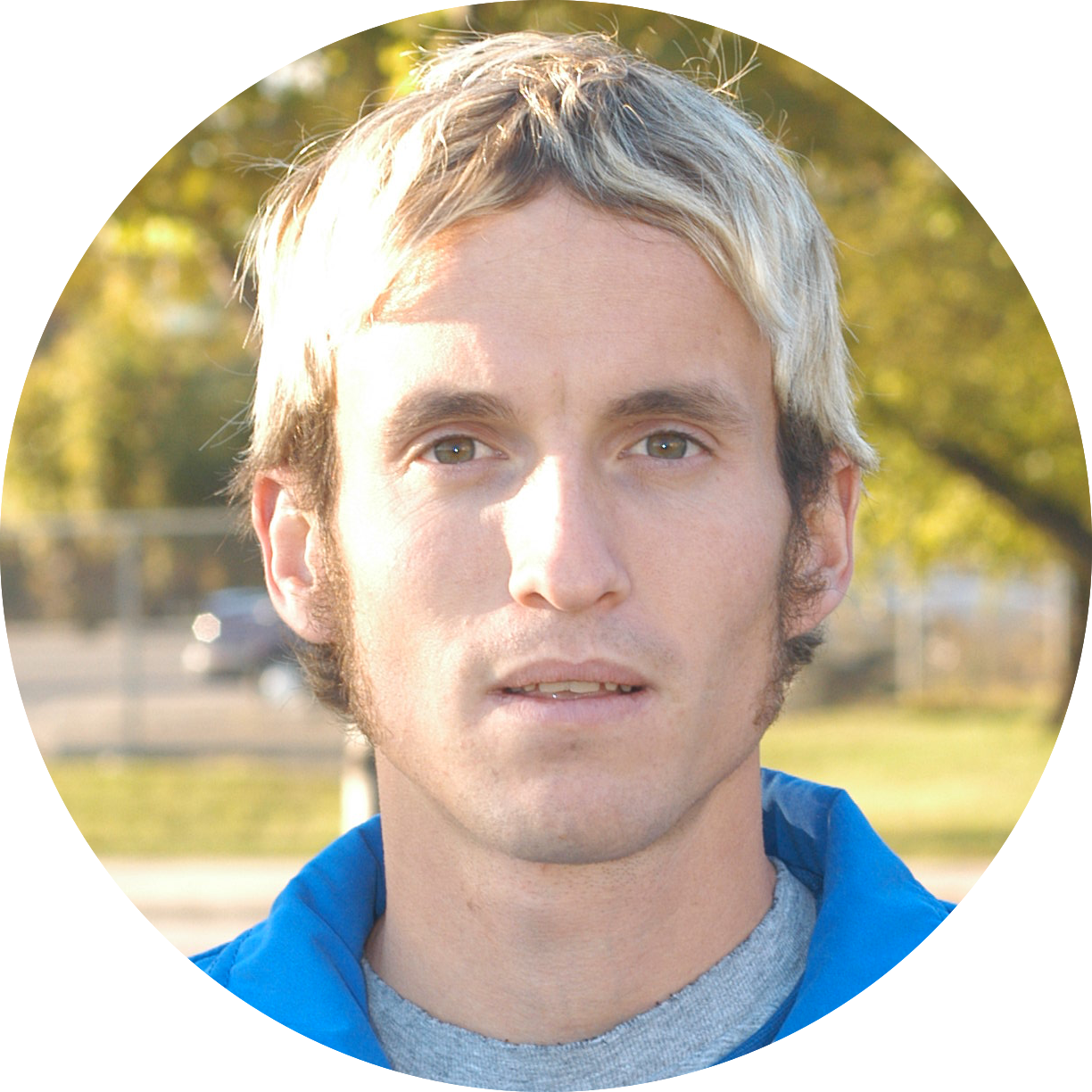 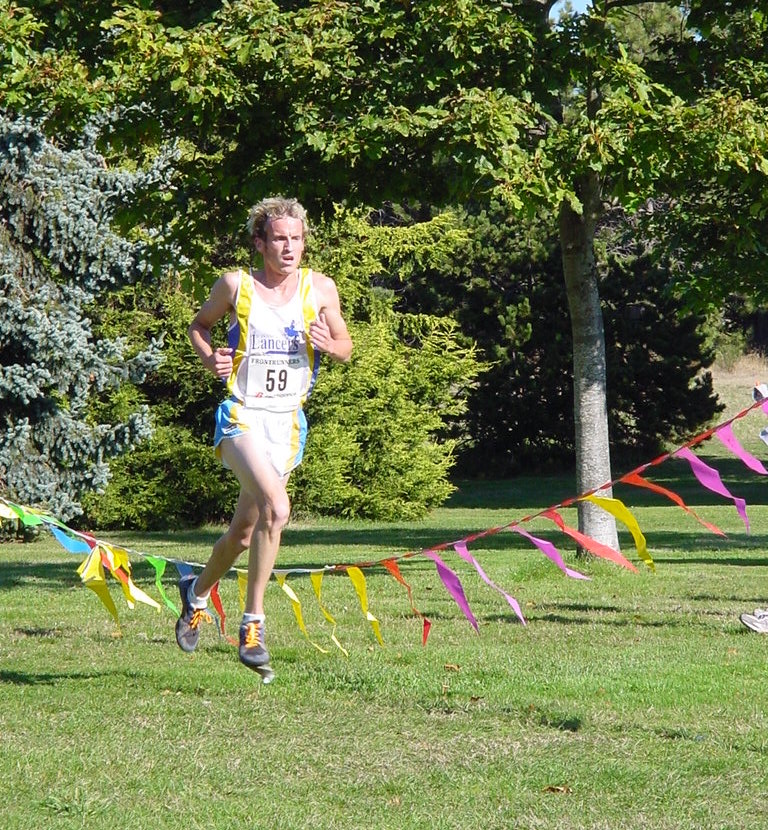 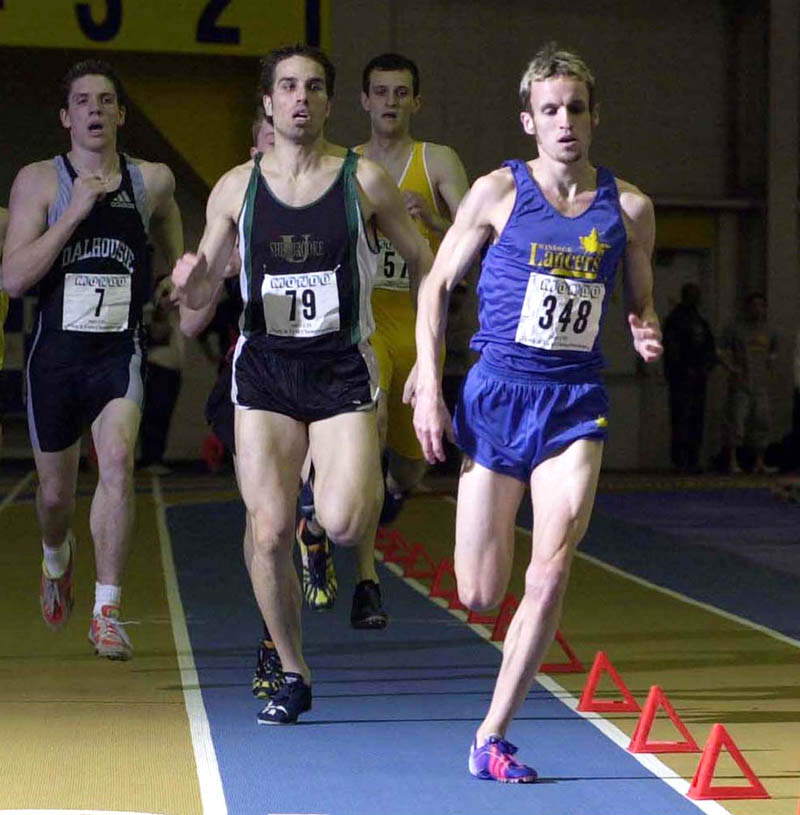