Graeme Farrand of the Waterloo Warriors is the lone athlete to represent Canada at the 2022 FISU World University Championships held in Biel/Bienne, Switzerland from August 17-21.

Farrand, a native of Hamilton, ON, benefitted greatly from the trails and forests in Hamilton’s surrounding area to fall in love with the sport of orienteering.

As a member of Waterloo’s cross country team, Farrand trained for the Canadian national orienteering team, participating in two Junior World Orienteering Championships in 2018 in Hungary and 2019 in Denmark. 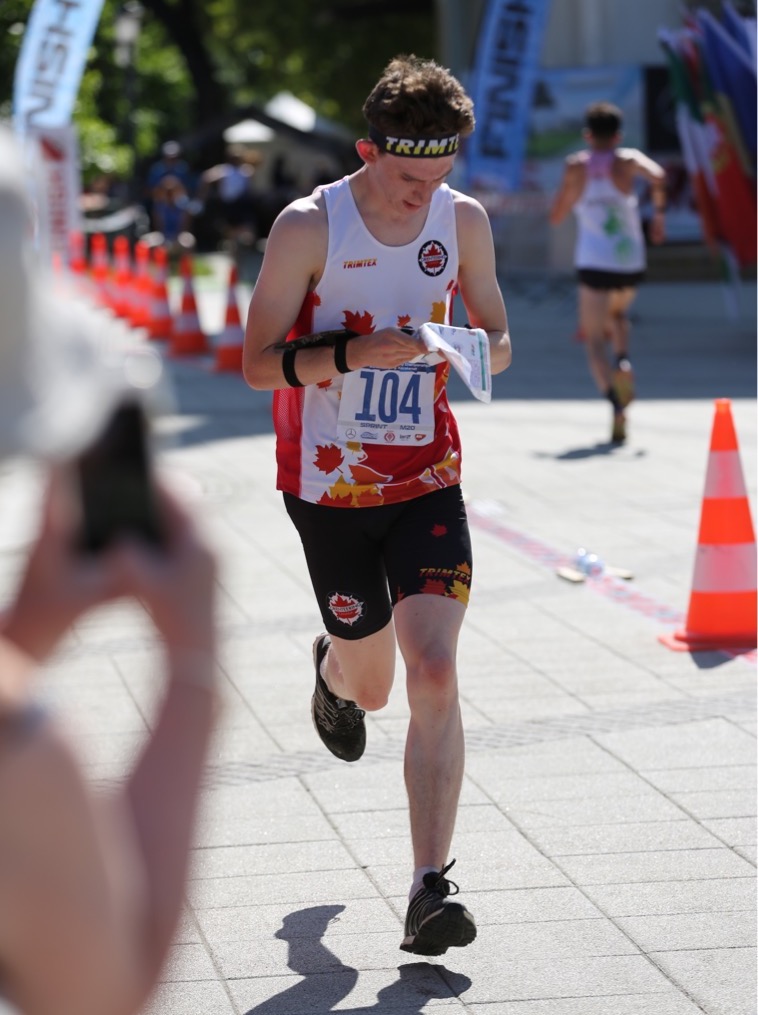 The mathematics major is also a member of the Hamilton-based orienteering club DontGetLost (DGL), where he had his first taste of orienteering at a young age in the youth program.

Farrand also took part in the Canadian Orienteering Championships in July and took home bronze in the long-distance category.

As the only Canadian athlete to participate in the World University Championships, Farrand will look to end the summer season on a high note, bringing home hardware on the international stage.