Riley Sawchuk of the Mount Royal Cougars and Amber Sandhu from the York Lions are the U SPORTS Athletes of the Week for the period ending October 24, 2021.

Riley Sawchuk netted a hat-trick and had one assist in Mount Royal's 9-0 win over the Trinity Western Spartans on Friday night. The Prince Albert, Sask. product scored a goal in each period, and finished the game at plus six.

On Saturday, Sawchuk added two more points to a season total of seven with a goal and an assist to lead the Cougars to a 4-0 victory over the Spartans. The business student was named first star in both games on the weekend. 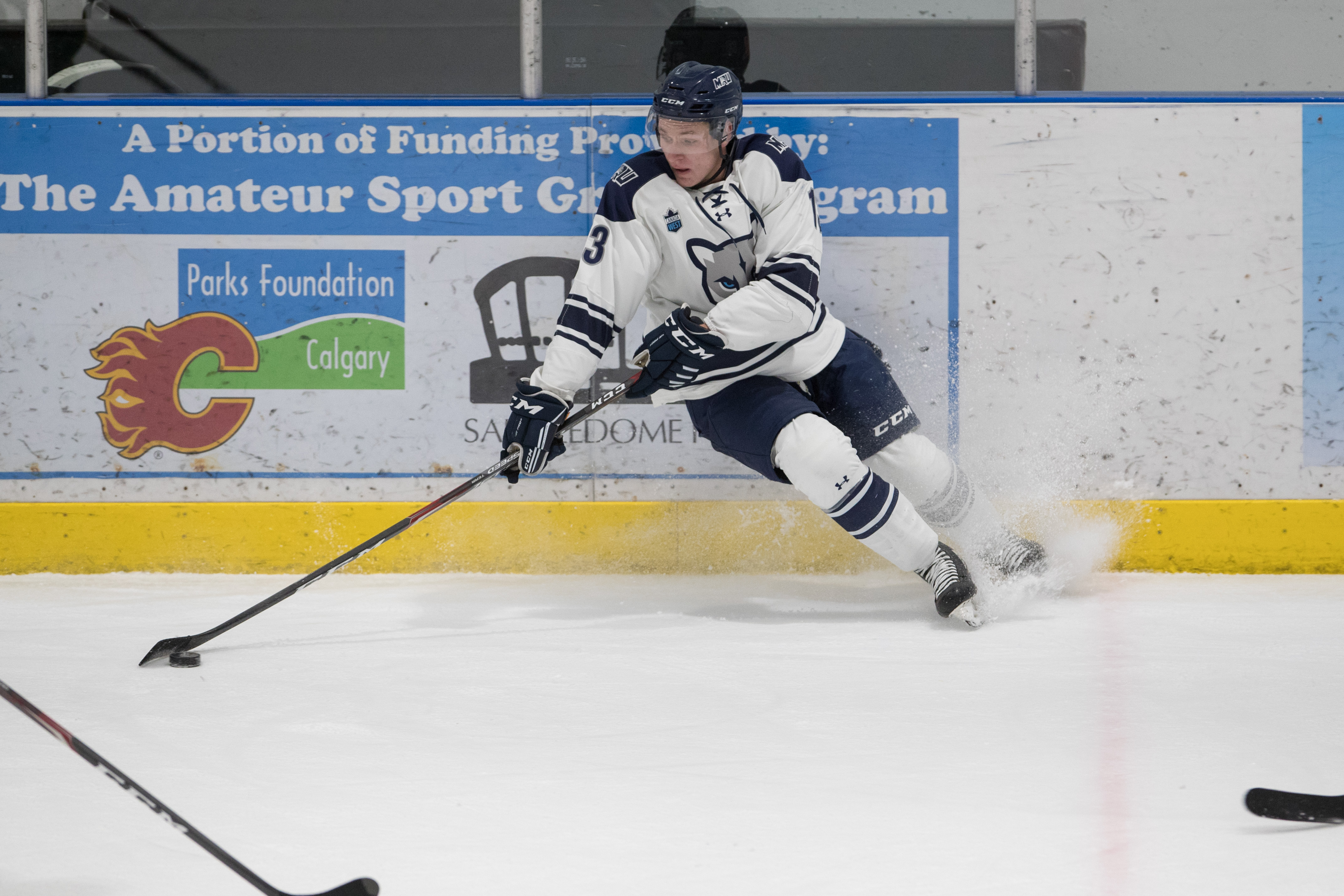 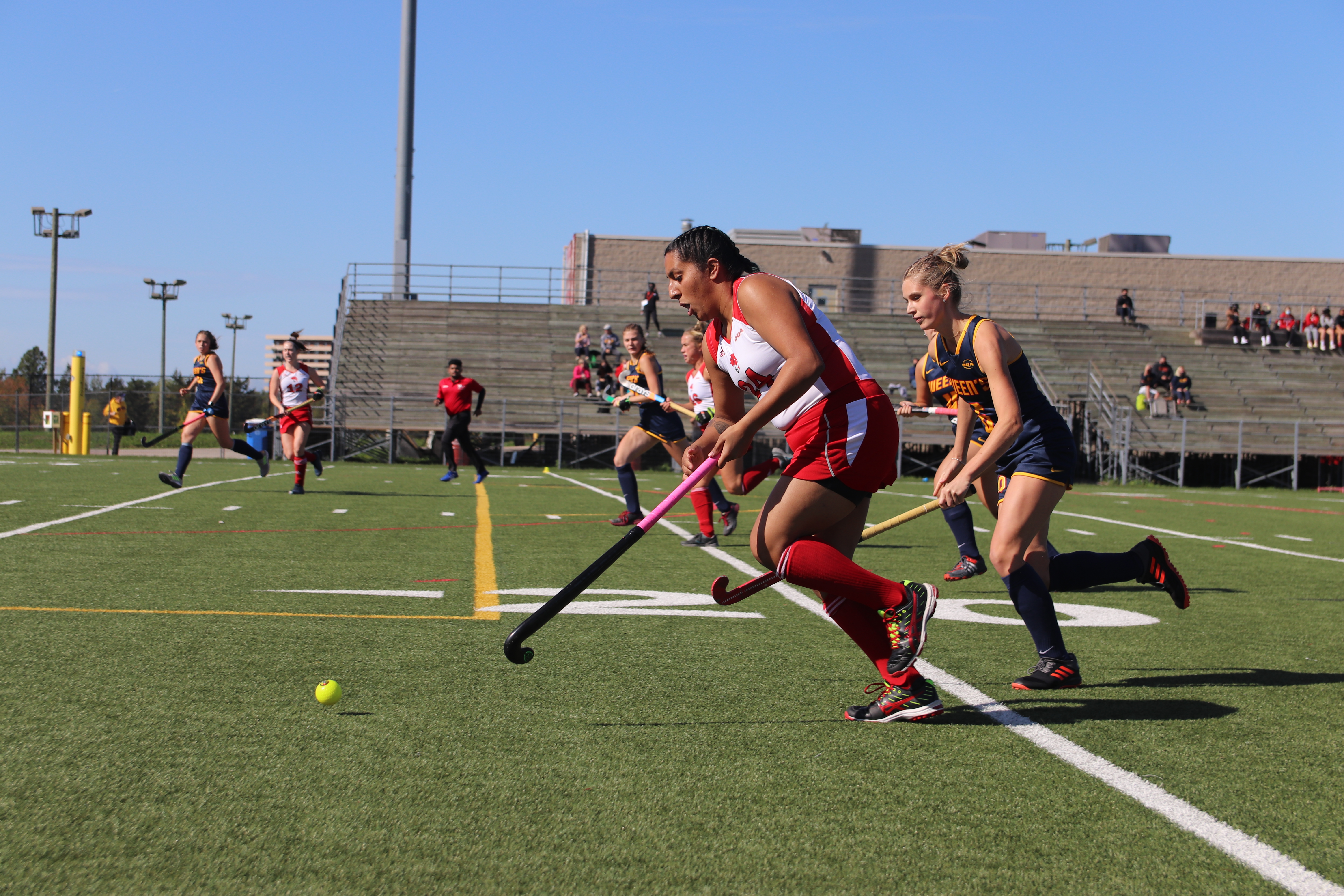 It was a busy week for the York field hockey team, as they closed out their remaining regular-season schedule with three final tilts, and Amber Sandhu was just as busy on the scoresheet.

The second-year forward led the Lions to a 2-0-1 record in the team’s final three games, which began with a tough matchup with their fellow nationally-ranked foes from Toronto. The sophomore standout from Delta, B.C. played an integral role to help York secure the draw with the Varsity Blues, netting the tying goal in the dying minutes of the game. On Saturday in Kingston, the English major scored both York goals in their 2-0 win against Queen’s, their first of two victories on the day against the Gaels.

Sandhu finishes the regular season ranked third in OUA scoring, with six goals to go along with a pair of assists.

U SPORTS Rankings: York Lions capture No. 1 in Men’s Soccer, Trinity Western Spartans stay at No.1 in Women’s Soccer