TORONTO  – The University of Toronto Varsity Blues are one win away from a national title following a thrilling 1-1 (3-2) shootout victory over the defending champion University of Victoria Vikes on Day 1 of the 2021 U SPORTS field hockey championship at Back Campus Fields.

With the win, the OUA champion Varsity Blues, who are vying for their first McCrae Cup since 2010, improves their head-to-head record with Victoria to 14-12-7 in all-time meetings on the national stage.

The loss marks Victoria’s first of 2021 after the Canada West champions went 7-0-1 in regular-season action. 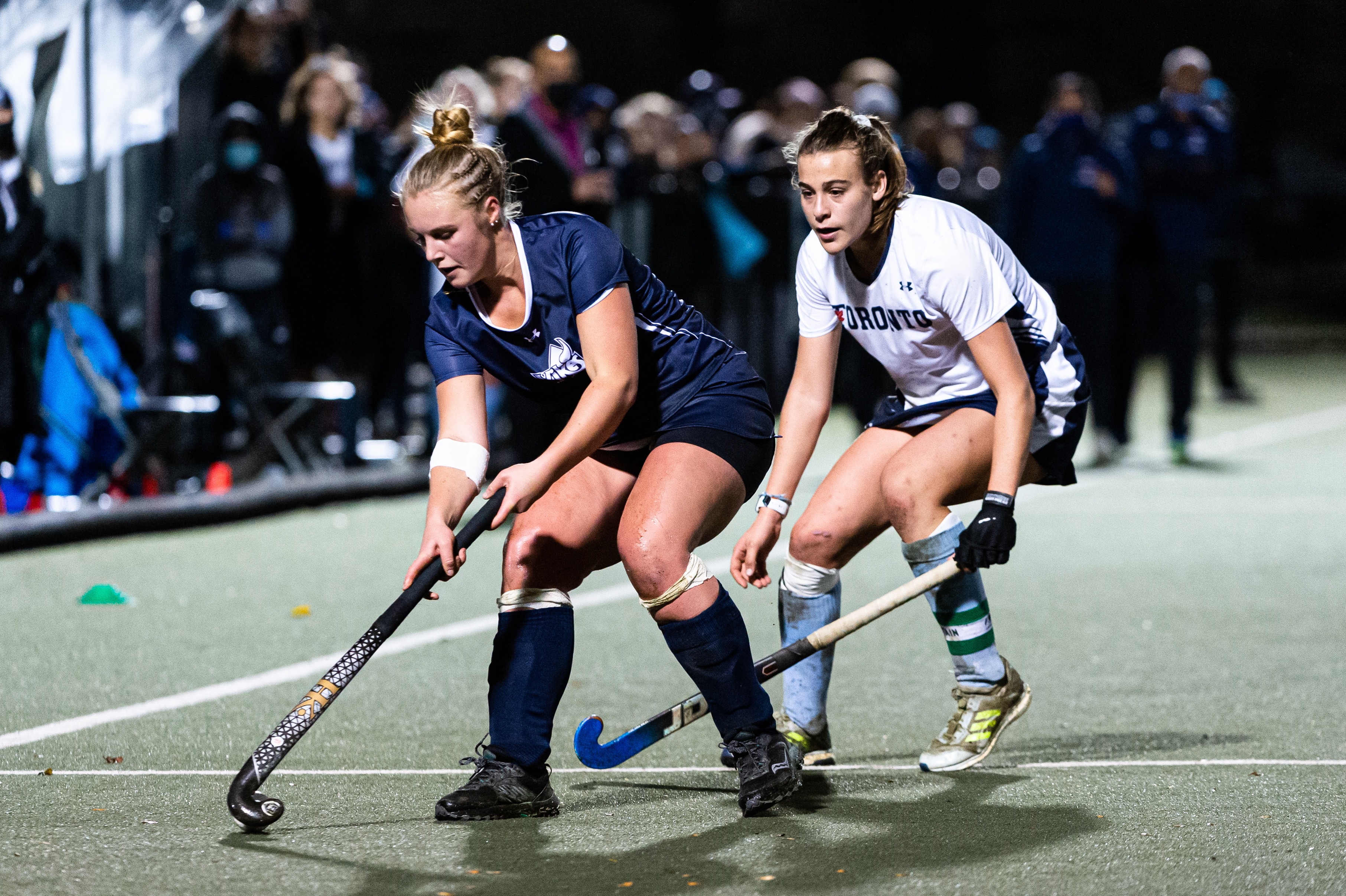 Second-year forward Sam McCrory of Kitchener, Ont., scored the equalizer and found the back of the net again in the shootout to earn Nike Team player of the game honours for the Blues.

“I think we really just got in our groove and once we found our rhythm and started playing Blues hockey, we really started putting the pressure on,” said McCrory, the OUA regular season leading scorer. “We never gave up and we just kept fighting.”

McCrory, as well as 2021 U SPORTS all-Canadian Katie Lynes and rookie standout McKinley Kennedy all scored for Toronto in the shootout, while second-year goalie Deepi Gill made three saves to secure the win.

“Seeing Deepi’s confidence and her ability to really shut the door really just moved through the whole team and all of the shooters,” added McCrory. “We saw her composure and we knew if we did our job we could win this game.”

After a scoreless first quarter, U SPORTS player of the year Anna Mollenhauer got the Vikes on the board, pulling a nice move off a penalty corner in the 20th minute. Victoria took a 1-0 lead into halftime. 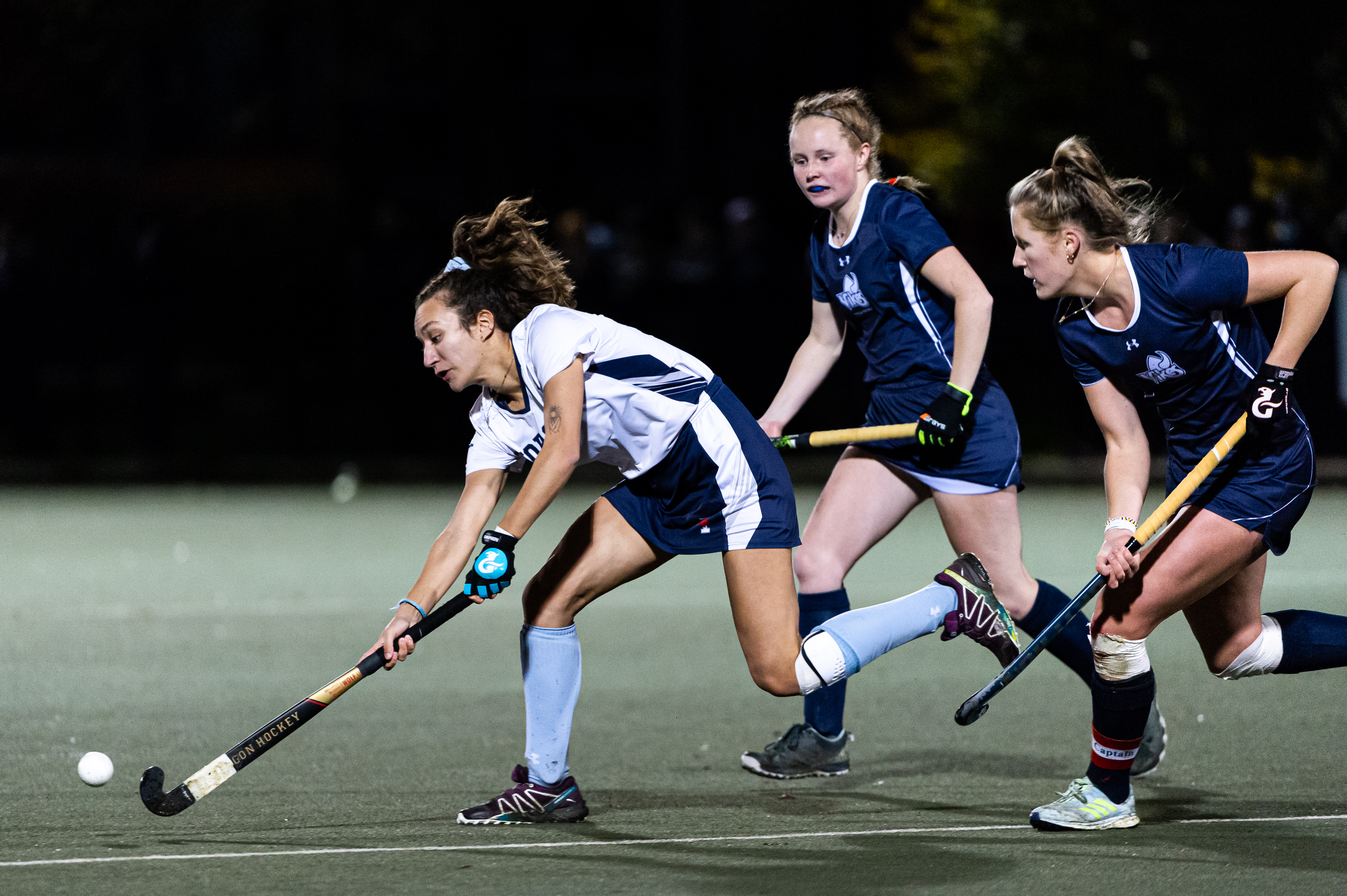 McCrory’s equalizer came right at the end of the third quarter as she received a nice pass from Lynes off a penalty corner and made no mistake in finding the back of the net.

The Vikes had a chance to go ahead with three minutes to go in the fourth, but Mollenhauer’s shot sailed wide of the net, and the game headed to a shootout. Mollenhauer and third-year forward Erin Dawson scored for Victoria, while Robin Fleming, who was named the Vikes Nike Team player of the game, made two saves in the shootout.

“The game was really a tale of two halves,” said Vikes head coach Lynne Beecroft. “We had the first half, and then they had the second half. Tomorrow is a new game and we’ll just need to be in the moment each time you receive a pass. We haven’t been behind this year so there is a little adversity but it is a very resilient group and I know they will want to come out tomorrow, give their best performance and make sure that we extend it to Sunday.” 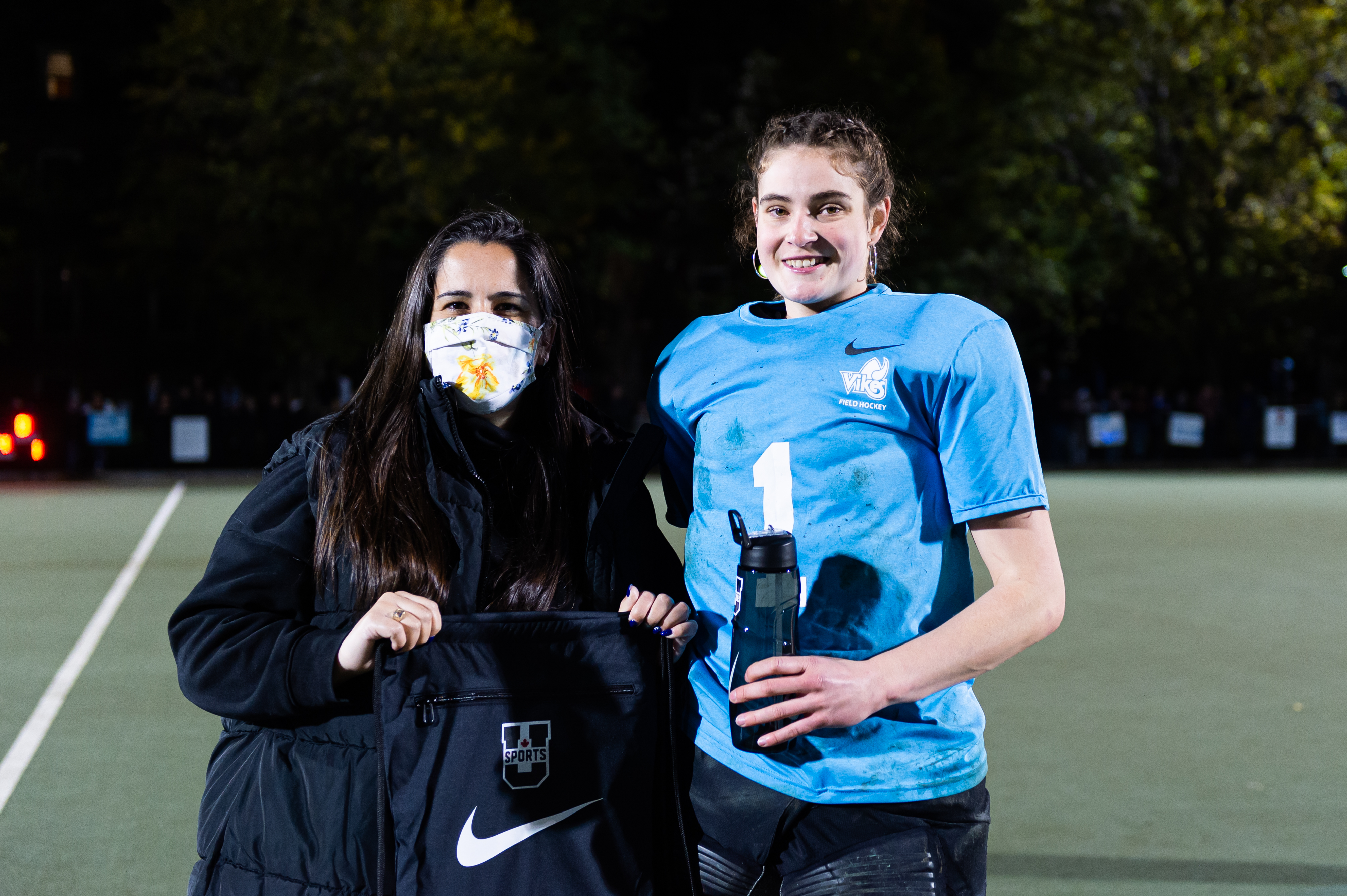 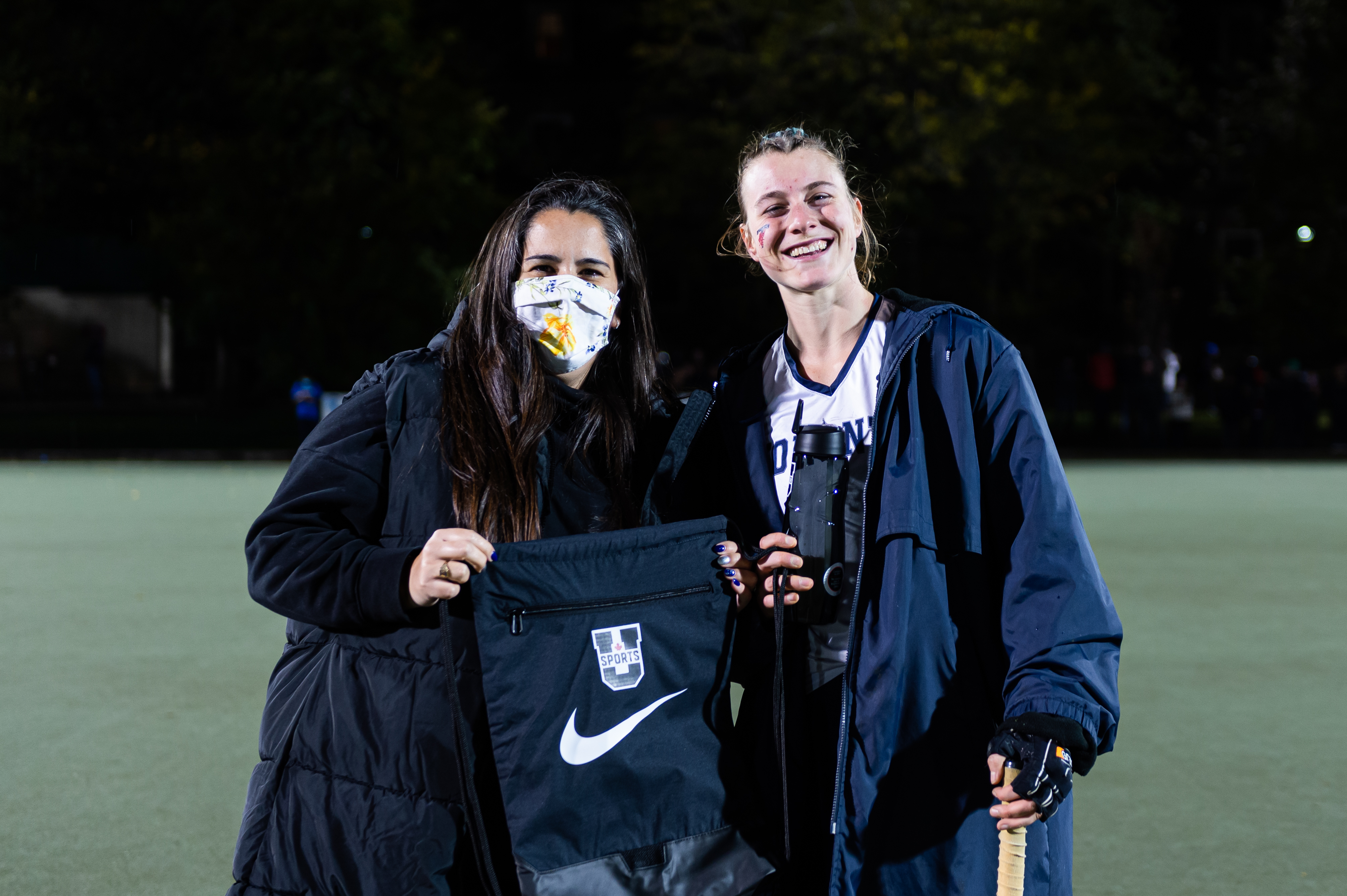