TORONTO – U SPORTS announced on Sunday the matchup and game times for the 2022 U SPORTS Women’s Field Hockey Championship. The best-of-three series will see the Victoria Vikes, champions of the Canada West conference, host the OUA champion York Lions. 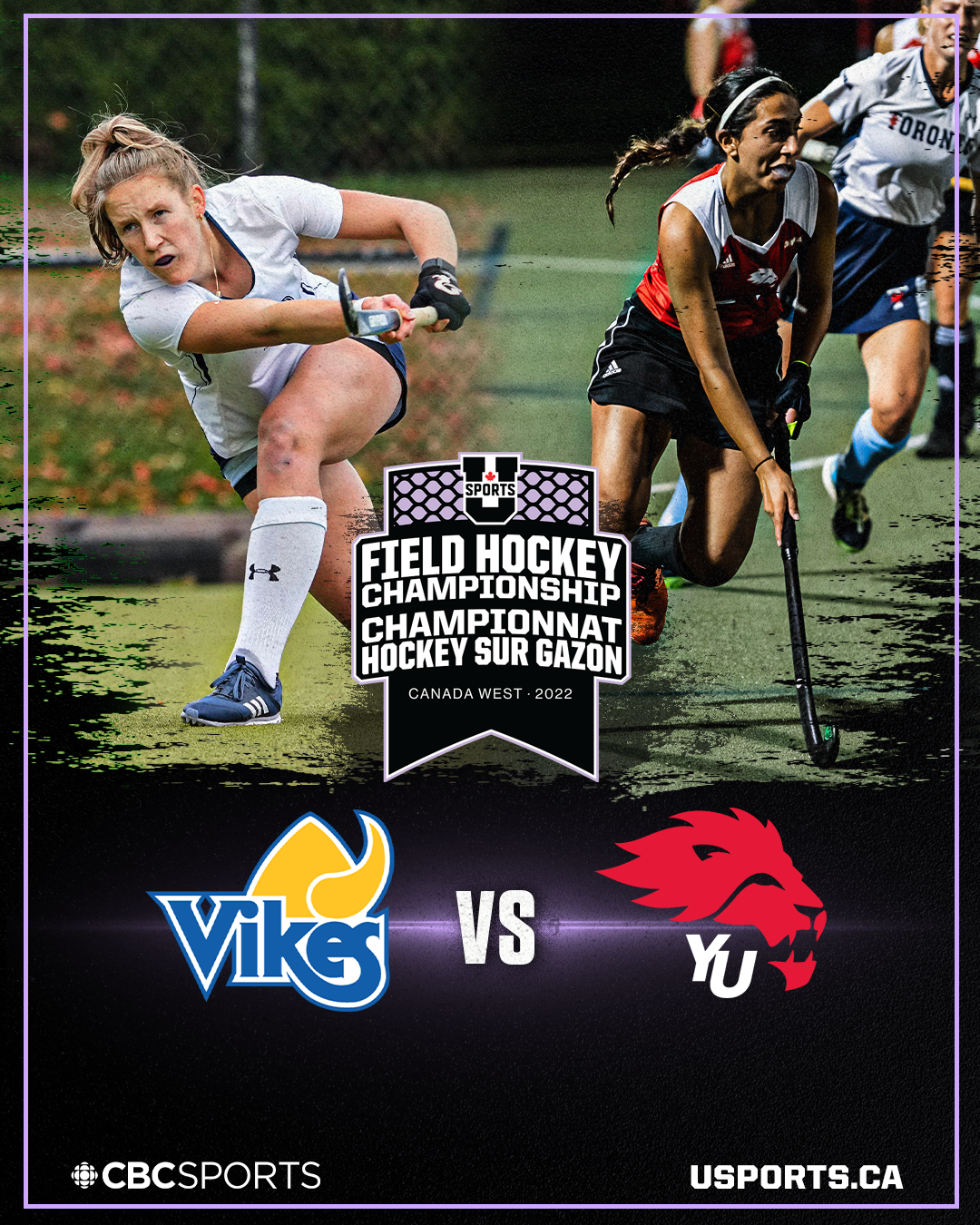 Victoria is seeking their fourth straight championship and 15th overall title after winning Canada West with a 7-0-1 record. York is still searching for its first national title. The Lions went 7-2-1 in the regular season and won the OUA thanks to a 2-1 come-from-behind road win in Saturday’s conference final.

Since the best-of-three format was adopted in 2017, Canada West has won all four championship series. The last title for the OUA came in 2010 when Toronto took the banner after a five-team round-robin tournament.

The championship series will be streamed on CBC Gem and USPORTS.ca.