U SPORTS is proud to announce the return of the Vanier Cup championship game to TELUS-Université Laval Stadium in Quebec City in 2018 and 2019. 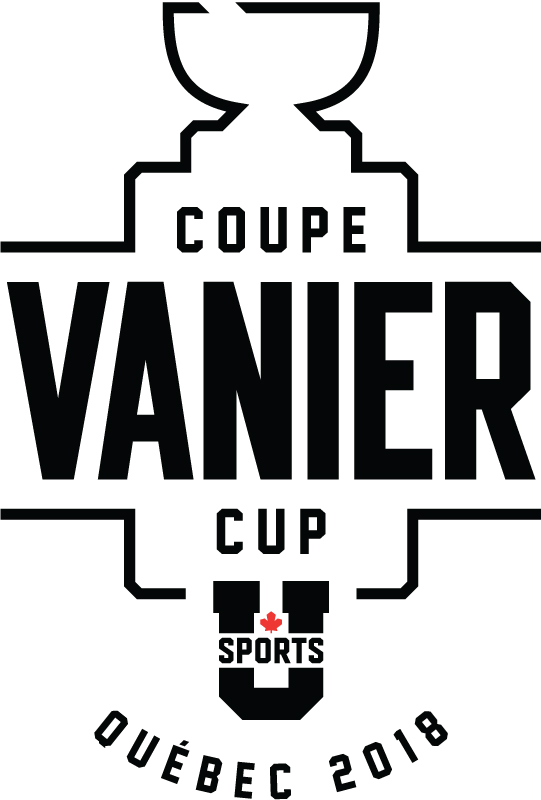 In 2018, the U SPORTS football championship game will be played at the Université Laval for the fifth time in the last decade. The event was a resounding success at TELUS-UL Stadium in 2009, 2010, 2013 and 2015, each time attracting enthusiastic capacity crowds at the 12,187-seat venue, which can hold up to 18,000 total spectators. Laval is also home of the 2018 U SPORTS Valero-East Bowl, set to kick off today.

"It is a great honour for Université Laval to once again host the prestigious Vanier Cup game for the next two years,” said Rouge et Or athletic director Julie Dionne. “The four previous editions held here have been tremendous successes and have allowed the University to shine on a national scale. The entire Sports and Recreation Department team is already working very hard to ensure that student-athletes, coaches, fans and partners enjoy an extraordinary experience when they visit Quebec City next November."

The Laval football program has enjoyed unparalleled success since its U SPORTS debut in 1996, both on the field and at the gate. The Rouge et Or have claimed a record nine Vanier Cup titles in 11 appearances since first playing in the game in 1999. Last November, Laval fell for only the second time in the championship contest, losing to the Western Mustangs 39-17 in front of 10,754 excited fans at Tim Hortons Field in Hamilton, Ont.

The Rouge et Or have also led the country in regular season attendance since the team’s founding, and have averaged 16,491 spectators in four previous Vanier Cup contests at home.

We are excited to bring the 54th and 55th Vanier Cup to Laval, one of the most prestigious U SPORTS football programs in the nation.

“We are excited to bring the 54th and 55th Vanier Cup to Laval, one of the most prestigious U SPORTS football programs in the nation,” said U SPORTS President and CEO Graham Brown. “The Rouge et Or athletic department has consistently demonstrated its ability to raise the bar and deliver elite championship events for university sports in Canada.”

The Vanier Cup is played between the winners of the Uteck and Mitchell Bowl national semifinals, featuring the four U SPORTS conference champions. This year in the Mitchell Bowl, the Canada West (CW) champion visits the Ontario University Athletics (OUA) champion, while the Uteck Bowl will see the Réseau du sport étudiant du Québec (RSEQ) champion host the Atlantic University Sport (AUS) champion. In 2019, both semifinal matchups remain the same, with the opposite conference playing host.

Following Monday’s announcement, 13 U SPORTS championship events will be held across seven provinces in the 2018-19 season, reaffirming U SPORTS as the national brand of university sports in Canada.

Click here for all-time Vanier Cup history or here for the full 2018-21 U SPORTS Championship calendar.