After two mandates as interim coordinator, the organization decided that I was ready for the real deal! One day in June 2006, I received a call from Jean-Pierre Boucher (the current director) who invited me to lunch with Christian Gagnon (director at the time). At that meeting, they announced that I had been selected as coordinator. And life really is full of surprises, because on that same day, I learned that I was pregnant after more than 18 months of unsuccessful attempts. The stars were aligned.

What I enjoy most is the teamwork, support from the sports department and from the university, and respectful and enjoyable exchanges with colleagues to advance the causes in sport.

My mother! She was born with polio and who has a significant disability in her leg, was told that she could never have children. She was told that it would be very dangerous considering her condition! But she listened to her gut instinct and her heart! She had four daughters, including twins, and I am one of them.

Several years later, at the beginning of her retirement, she battled with breast cancer, which led to painful surgeries. But she stayed hopeful and never gave up. Recently, 16 years after this first bout of cancer, an intense recurrence brought her back to square one and she had to deal with chemo and radiation again. Today, she’s better and feeling like herself again.

This woman is incredibly resilient. She’s a woman who speaks little but has a deep inner wisdom; she’s a fighter and an inspiring person. So in my career, she’s inspired me to push my limits, to get up, to be creative, to make the best of things and to take care of others and myself. Before accepting the position, my instinct was that I had to accept but I was afraid of not being up to par. I hesitated a few days and then I decided to go for it, to push beyond my fears, to believe in myself and to be myself even if I had my doubts. Jobs like these are often seen as being out of the ordinary and not necessarily accessible.

4. How would you define a Université de Sherbrooke student athlete?

Our student-athletes are inspiring. They push their limits, show endless resilience, and live their experience to the fullest by engaging in their studies, their sport and even humanitarian causes. 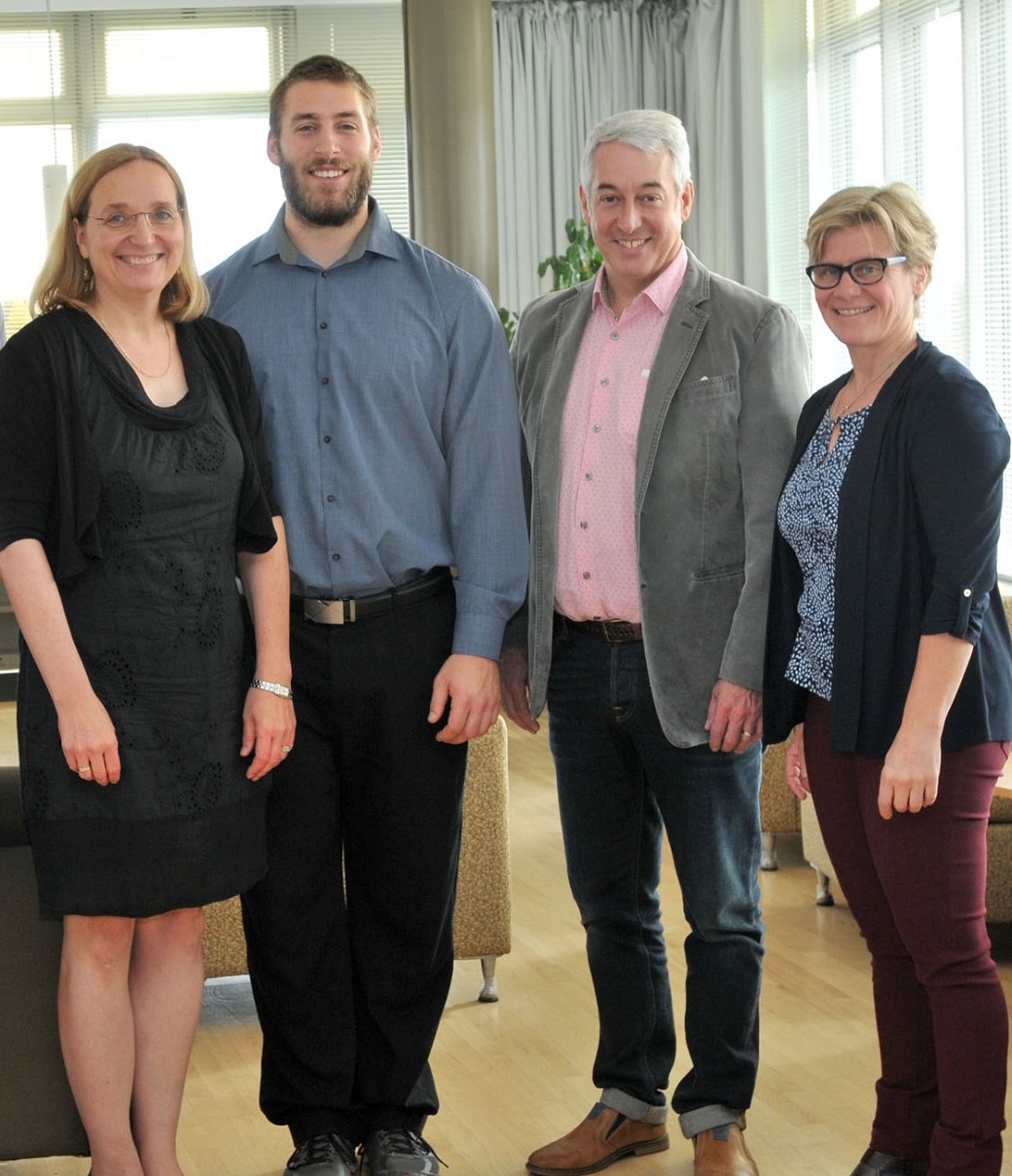 5. What does success look like for the U de S athletics program?

The U de S Sports Program achieves its goals by being respectful and respected adversaries. We are a program that offers opposition, causes upsets, places student-athletes on all-star teams, receives major awards and participates in national championships regularly while maintaining excellent graduation ratios. Also, 25 per cent of our student-athletes are academic all-stars, which means that they stand out both in their studies and their sport.

The lack of financial and human resources as well as the demands of technology. The world of sport has changed and continues to change significantly. Sometimes it’s hard to follow, but it's up to us to find the solutions to achieve our goals. These are very big challenges.

I would like Canadian university sport to be more widespread and accessible. I would like to see more Canadian universities participating in top-level sports competitions. It would change overall competition schedules, which would give students the opportunity to visit places outside of Quebec and to compete with other athletes across the country. Also, we need to be recognized right under Canadian professional leagues. 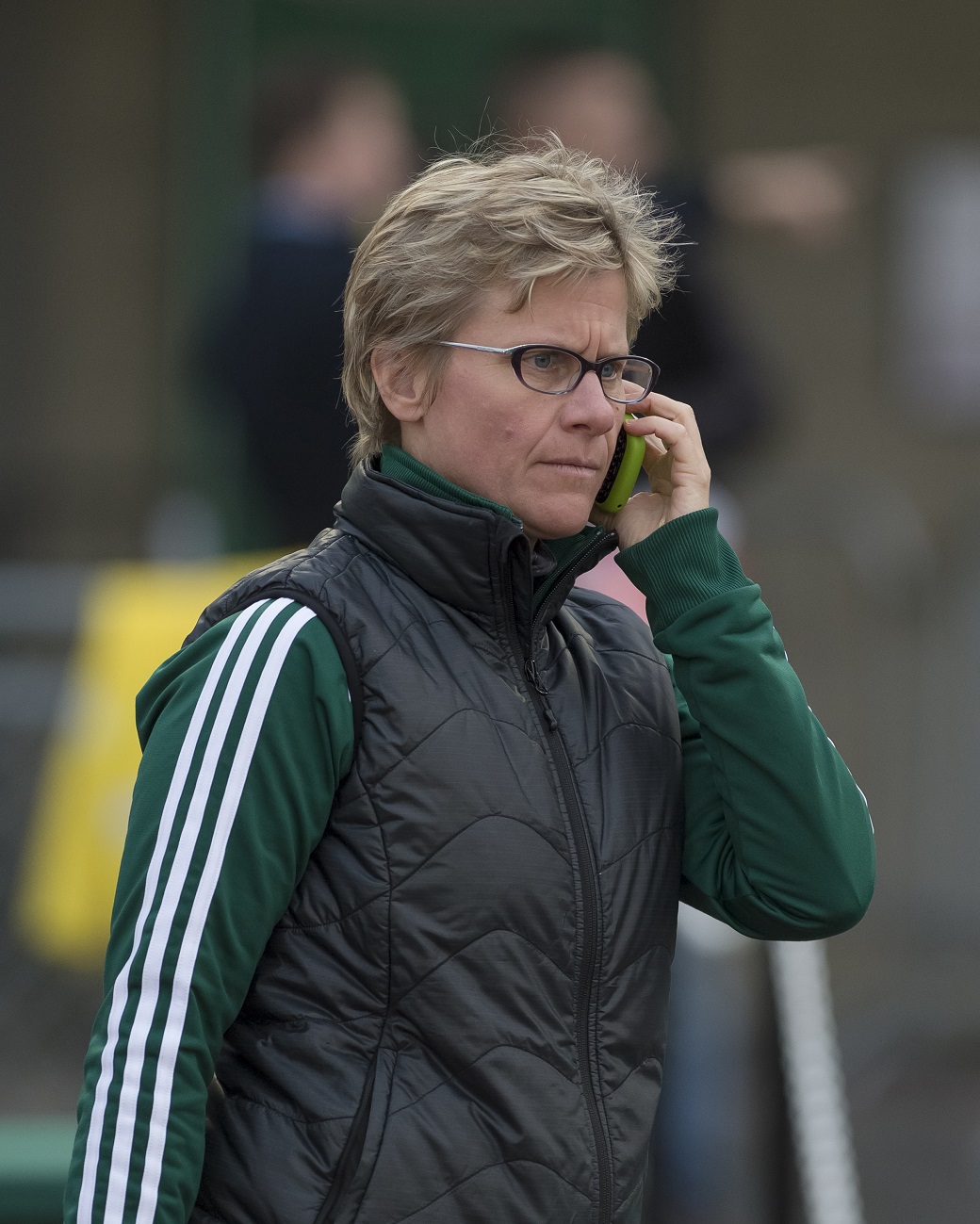 Clara Hughes. After reading her autobiography, Open Heart, Open Mind, I would have so much to talk to her about! Her inner journey, her commitment to humanitarian causes, like Right to Play and Bell Let's Talk. She uses her own experience in an attempt to end the stigma surrounding mental illness. She is an extremely generous, fragile, strong and inspiring woman.

I think that for a sports fan, going to a university competition is a pretty unique experience with a good calibre. Our top priority is for viewers to see athletes going beyond their limits first-hand. They are student-athletes and not professional athletes! With this in mind, it’s impressive to see them compete and grow.

I meditate, I do yoga. I like to travel cook, sing in a choir and go hiking. And, of course, I love taking care of my family.

Getting to know your U SPORTS coaches: Gary Waterman, StFX X-Men