Saskatchewan running back Adam Machart, Western defensive back Kojo Odoom and Calgary returner Jalen Philpot are the U SPORTS Football Players of the Week, for the period ending November 3, 2019.

The Saskatchewan Huskies running back ran over the Alberta Golden Bears in Saskatchewan’s 28-23 win in Saskatoon. Machart romped for 164 yards and a touchdown, as the conference’s most prolific offensive player sent Saskatchewan back to a second consecutive Hardy Cup.

A Western Mustangs rookie made a monstrous impact in his first taste of OUA playoff football, as Kojo Odoom sought out a pair of dynamic defensive plays to help lead his team to an appearance in the 112th Yates Cup.

After Waterloo took the lead over Western to start the second half, the first-year defensive back made sure their offensive prowess didn’t continue into their next drive. Odoom sniffed out a Tre Ford pass for his first interception of the day, taking it back 16 yards and setting the Mustangs up for a touchdown on the ensuing drive. Then in the fourth quarter, Odoom doubled down on his pick-happy play to secure his second interception of the day, not only helping ensure his team stayed in front, but actually extending their lead in the process. After reeling in the Ford pass, the Surrey, B.C. native took it back 65 yards to the end zone to extend Western’s lead to 13 and all but seal the deal in their semifinal victory. 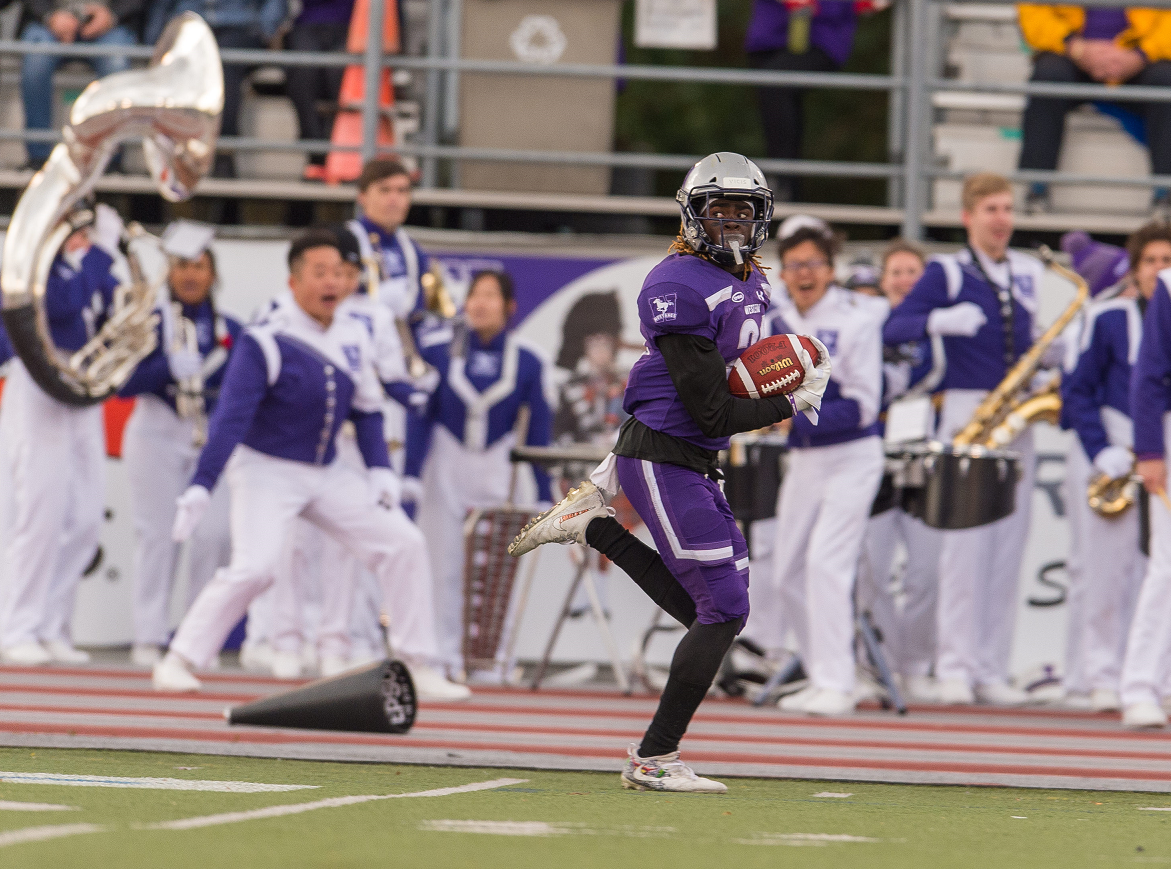 For good measure, Odoom continued his rampant activity on the field by racking up 7.5 tackles in the game, including six of the solo variety, to go along with his two interceptions for a combined 81 yards.

The Calgary Dinos used Jalen Philpot for the first time in the return game this season and he produced big time – racking up 226 total return yards in the Dinos’ insane 47-46 win over the Manitoba Bisons. The highlight of the afternoon for Philpot was his 97-yard kickoff return TD, which just happened to come right after Manitoba’s Shae Weekes ran a punt back for 97 yards himself. 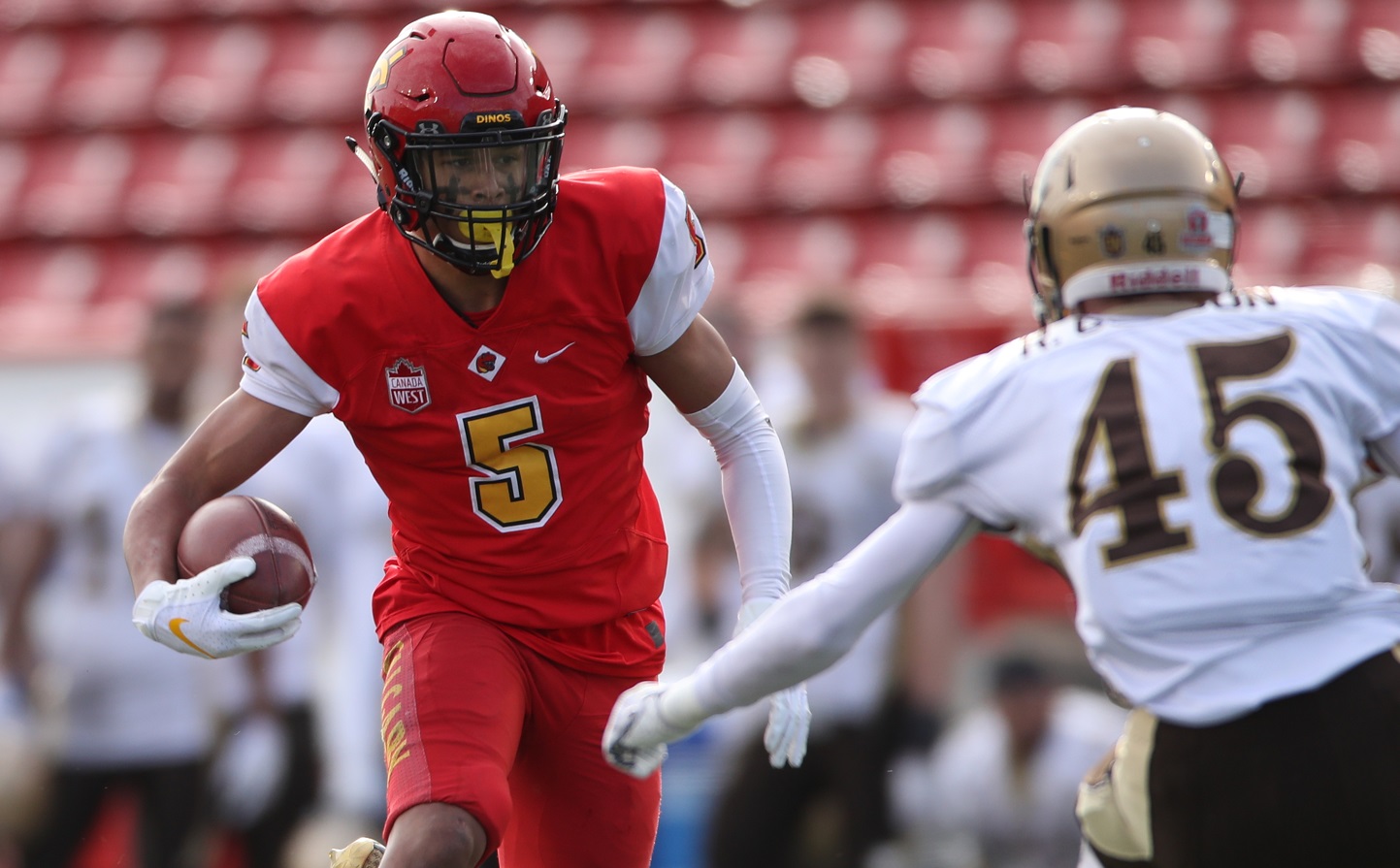