Only eight teams are still in contention for the 55th Vanier Cup presented by Promutuel Insurance as the U SPORTS football schedule has now reached the conference final stage.

The reigning national champion and nationally second-ranked Laval Rouge et Or (RSEQ) are one of three teams vying to repeat as conference champion on Saturday, along with the top-ranked Western Mustangs (OUA) and No. 3 Saskatchewan Huskies (Canada West).

Meanwhile, new monarchs will be crowned in the AUS as 2018 titlist StFX failed to qualify for the playoffs.

Saturday’s winners will battle in the Uteck Bowl (RSEQ at AUS) and Mitchell Bowl (OUA at Canada West) national semifinals on Nov. 16. The season then concludes with the 55th Vanier Cup presented by Promutuel Insurance on Nov. 23 in Quebec City.

Here is a game-by-game look at the conference finals, as well as a detailed schedule and all television broadcast and webcast info. 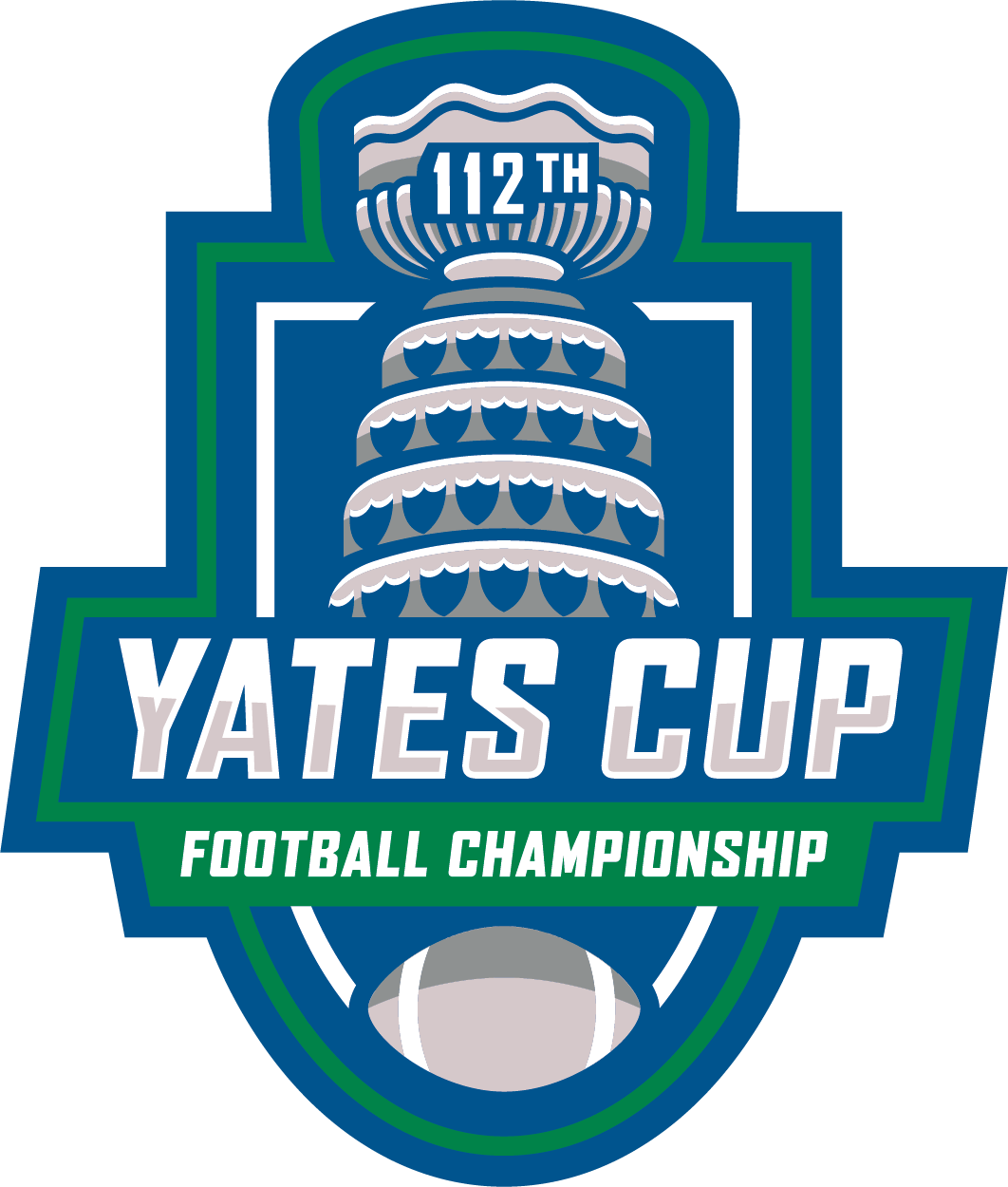 In a Nutshell: Western returns to the Yates Cup for the fifth straight year, each time on home turf, including resounding 63-14 (Guelph) and 75-32 (Laurier) wins in 2018 and 2017... The Mustangs hold the all-time record with 32 Yates Cup triumphs... Western enters the game riding a 29-game overall winning streak against OUA opponents dating back to a home loss to Laurier in the 2016 Yates Cup... McMaster is making its first appearance in the OUA final since a 20-15 home win against Guelph in 2014... The two storied programs have met only once in the past in the Yates Cup, a 41-19 Marauders win in London in 2011.

Key Regular Season Stats (Western): Offence led the OUA in scoring for the seventh straight season (36.3 points per game); Defence ranked first in the OUA against the run (106.1 yards per game).

Player to Watch (McMaster): Linebacker Nate Edwards, who led the team in conference play with 45 tackles, had a game-high nine tackles against Guelph last Saturday, including a sack. 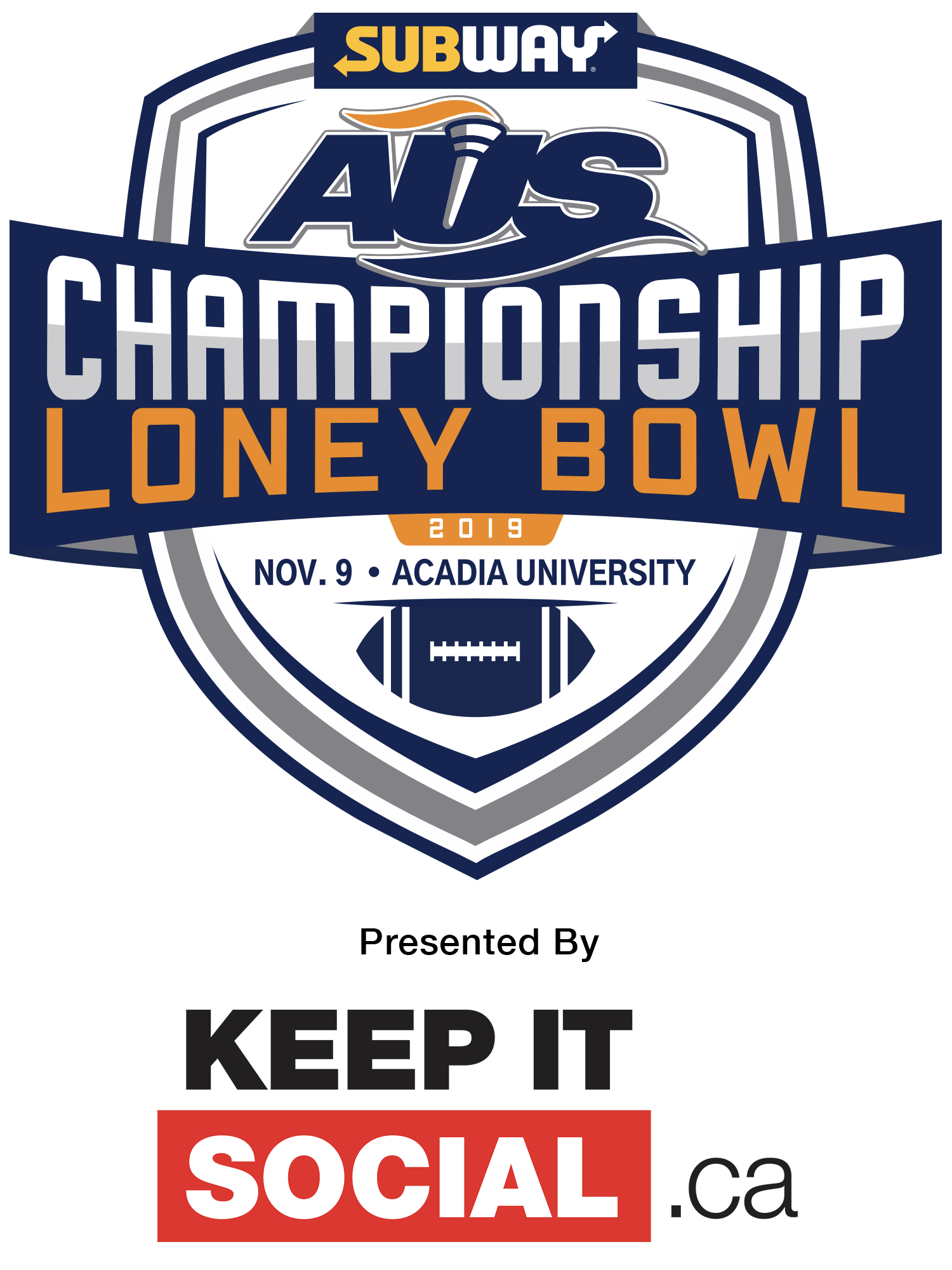 In a Nutshell: Acadia is coming off its first perfect regular season since a 7-0 campaign in 1986... The Axemen are making their record 30th appearance since the inaugural AUS championship game was held 1973 and currently hold a 14-15 mark in title matches... Bishop’s, which joined the AUS in 2017, is making its first Loney Bowl appearance and will play for a conference title for the first time since 1994, when the Gaiters downed McGill 14-7 in the OQIFC final... This marks the first-ever post-season meeting between Acadia and Bishop’s... The Gaiters’ lone playoff game against an AUS program was a 44-10 loss to Saint Mary’s in the 1988 Atlantic Bowl (national semifinal).

Key Regular Season Stats (Bishop’s): Offence ranked second in the AUS and ninth in U SPORTS in red zone scoring percentage (86% - 24/28); Defence ranked first in the AUS and third in the country against the run (102.6 yards per game) and led the AUS in sacks (24).

Key Regular Season Stats (Acadia): Offence led the country in points (38.6) and total yards (482.5) per game; Defence led the AUS and was second in the nation in fumble recoveries (13).

Player to Watch (Bishop’s): In his first university playoff game last Saturday, freshman Charles Aubry completed 75% of his passes (21-of-28) for 213 yards and two touchdowns.

Player to Watch (Acadia): Dale Wright led the AUS in conference play with 813 rushing yards (fourth in U SPORTS) and eight rushing touchdowns (second in U SPORTS).

In a Nutshell: Laval extends its U SPORTS record streak with its 17th consecutive conference final appearance, while Montreal’s school record now stands at seven straight... This will mark the seventh consecutive Dunsmore Cup meeting between the provincial archrivals... The Rouge et Or prevailed 14-1 on home turf a year ago, ending a streak of five straight RSEQ finals decided by three points or less... While the Rouge et Or have won a record 15 Dunsmore Cup titles compared to two for the Carabins, both Montreal triumphs came at TELUS-UL Stadium in Quebec City, in 2014 and 2015... Another defensive battle is expected on Saturday as the RSEQ powerhouses finished 1-2 in the country in league play in points allowed (Laval-Montreal), total yards allowed (Laval-Montreal) and rushing yards (Montreal-Laval).

Key Regular Season Stats (Montreal): Offence was second in the RSEQ in rushing (121.0 yards per game); Defence ranked first in the country against the run (70.4 yards per game), second in points against (11.6 per game) and second in total yards allowed (270.9 per game).

Player to Watch (Montreal): Linebacker Jean-Philippe Lévesque was a force in last Saturday’s win over McGill with a game-high eight tackles, one sack and a forced fumble.

Player to Watch (Laval): Sophomore receiver Antoine Dansereau-Leclerc had his best game of the season in the Rouge et Or’s semifinal win with seven catches for 161 yards, including a 54-yard score. 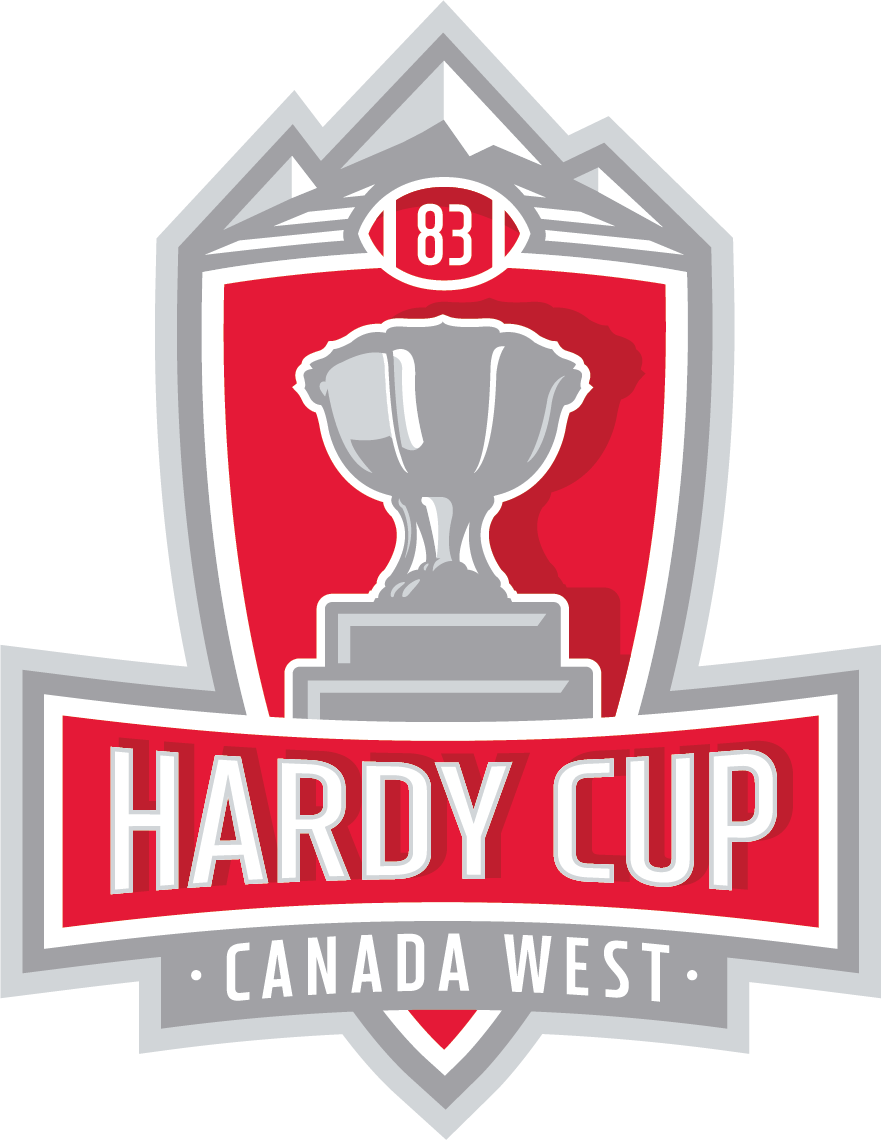 In a Nutshell: Calgary extends a pair of Canada West record streaks with its 12th consecutive Hardy Cup appearance and its 10th straight on home turf... The Dinos and Huskies meet in the Canada West final for the second straight year, 12 months after Saskatchewan stunned Calgary 43-18 at McMahon Stadium in its first Hardy Cup appearance since 2009... It was the Huskies first conference title since 2006, while the Dinos have won eight over the past 11 years... Saskatchewan holds the conference record with 19 Hardy Cup triumphs, two more than Calgary... The two storied programs have battled in five previous Canada West finals with the Dinos holding a 3-2 series advantage.

Player to Watch (Saskatchewan): Adam Machart was the U SPORTS rushing leader in conference play with a team-record 1,330 yards and amassed 164 yards on 23 carries last Saturday against Alberta.

Player to Watch (Calgary): Receiver Jalen Philpot, who was second in the country during the regular season with 52 catches, was held to two receptions for 15 yards in the Dinos’ semifinal win but racked up 226 yards on five kickoff and punt returns, including a 97-yard touchdown.