Receiver Jalen Philpot of the Mitchell Bowl champion Calgary Dinos, along with defensive back Jean-Sébastien Bélisle, and kicker Alan Penverne of the Uteck Bowl champion Montreal Carabins are the U SPORTS Football Players of the Week, for the period ending November 17, 2019.

Philpot totaled 130 yards on seven receptions in the win, opening the scoring on a seven-yard crossing route from quarterback Adam Sinagra, for the only points of the first quarter.

With the victory, the Dinos advanced to the 55th Vanier Cup presented by Promutuel Insurance at TELUS-Université Laval Stadium on Saturday. Appearing in the national championship for the second time in four years, Calgary is looking their fifth national title in school history and first since 1995.

With the Carabins leading 21-0 in the third quarter, Bélisle intercepted a Hunter Guenard pass just shy of midfield to regain possession for Montreal. The turnover ultimately led a six-play 35-yard drive culminating in a Carabins field goal. 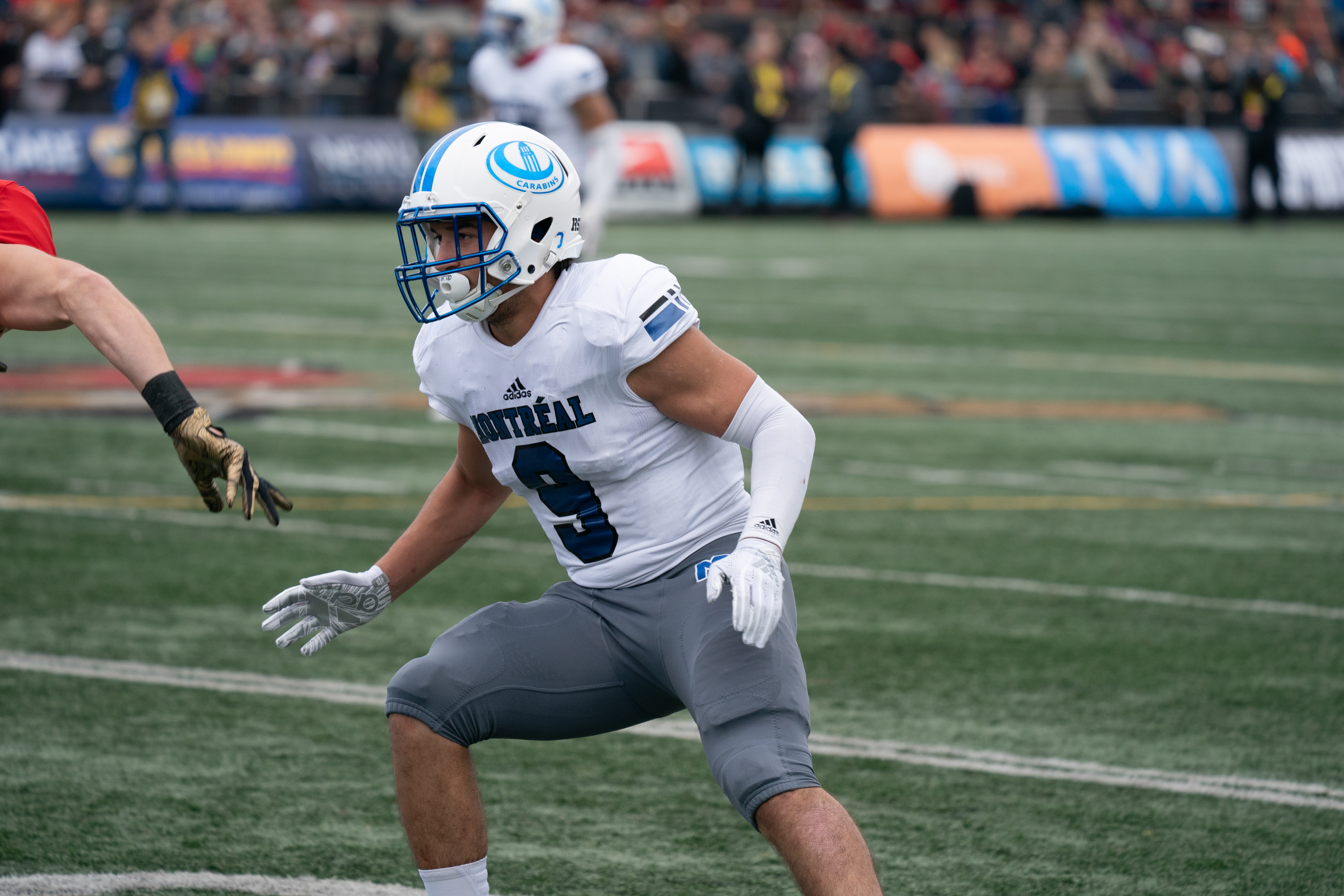 Penverne, an industrial relations student from Rouen, France playing in his rookie season with the Carabins, kicked four punts for 155 yards in Montreal’s Uteck Bowl victory over Acadia

Penverne’s performance was highlighted by a 62-yard boot in the third quarter, helping the Carabins advance to the 55th Vanier Cup presented by Promutuel Insurance on Saturday.

It will be Montreal’s third Vanier Cup appearance in the last six years, and first since failing to defend their 2014 national title, when they lost the 2015 championship game to the UBC Thunderbirds. 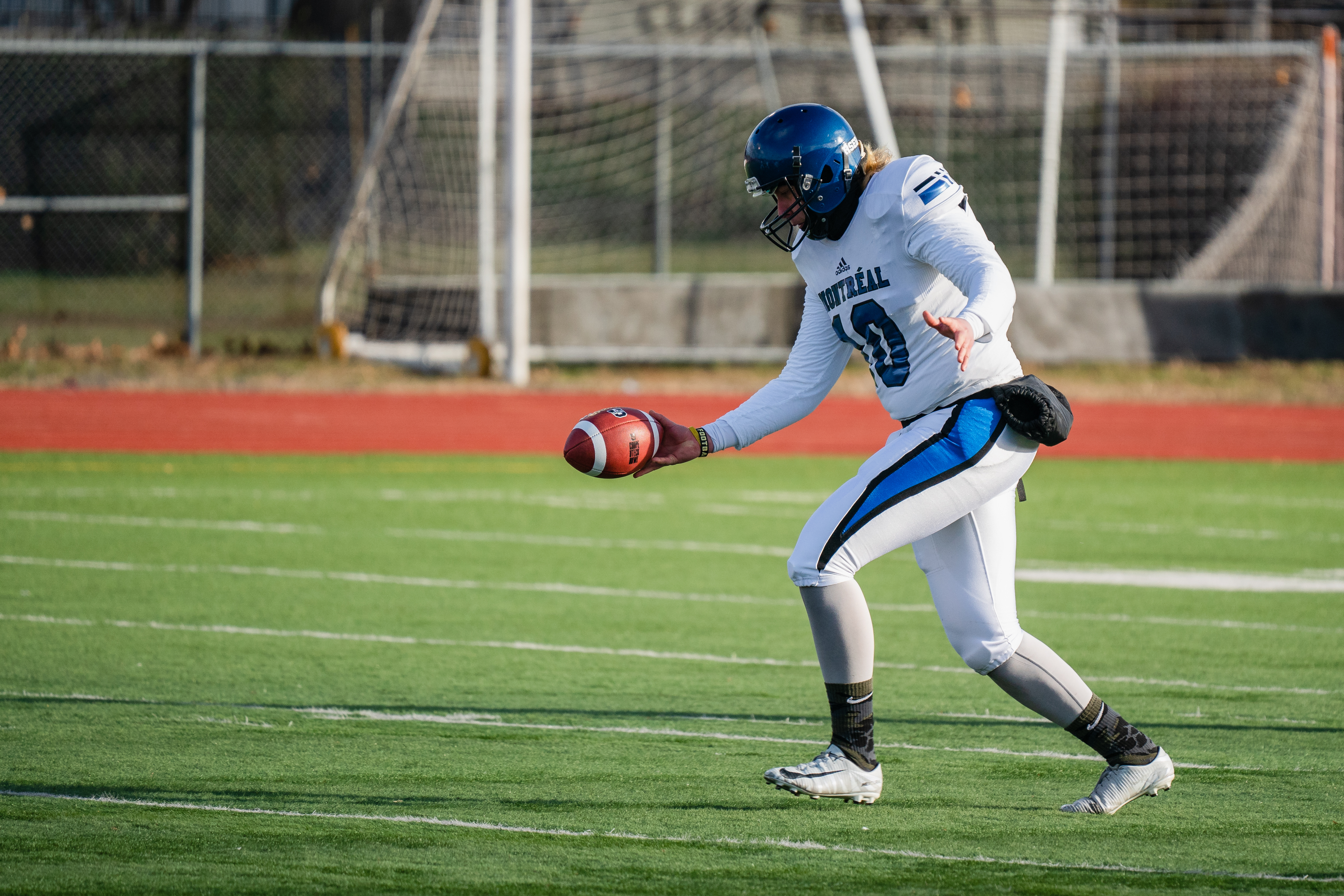 About the 55th Vanier Cup Cup presented by Promutuel Insurance

The Vanier Cup, the championship game for Canadian university football, is one of the country’s most storied sporting events. The first national championship game, then called the Canadian College Bowl, was won by the University of Toronto on Nov. 20, 1965. Two years later, a playoff system was instituted by the governing body for Canadian university sport. The title contest became the Vanier Cup in 1982, named in honour of Canada’s first Governor General, Georges Vanier.

Kickoff for the U SPORTS national final is set for 1 p.m. Eastern (10 a.m. Pacific) at TELUS-Université Laval Stadium, which first welcomed the fall classic in 2009 and is now a six-time host venue.

The championship match is televised live on CBC and TVA Sports. Livestreaming of the Vanier Cup will also be available on the free CBC Gem streaming service, CBCSports.ca, the CBC Sports app for iOS and Android devices - offering coverage both domestically and internationally. Fans can access the French webcast with a valid subscription via TVASports.ca.