Celebrating their 28th edition, the Lieutenant Governor Athletic Awards Presented by Makadiff SPORTS honour the U SPORTS Athletes of the Year and are championed once again by His Honour Doug Mitchell and Her Honour, the Honourable Lois Mitchell, Lieutenant Governor of Alberta.

In today's interview, 2016 winner Andrew Buckley tells us about his special relationship with His Honour Doug Mitchell and how U SPORTS Football helped him make the CFL with his hometown Calgary Stampeders. 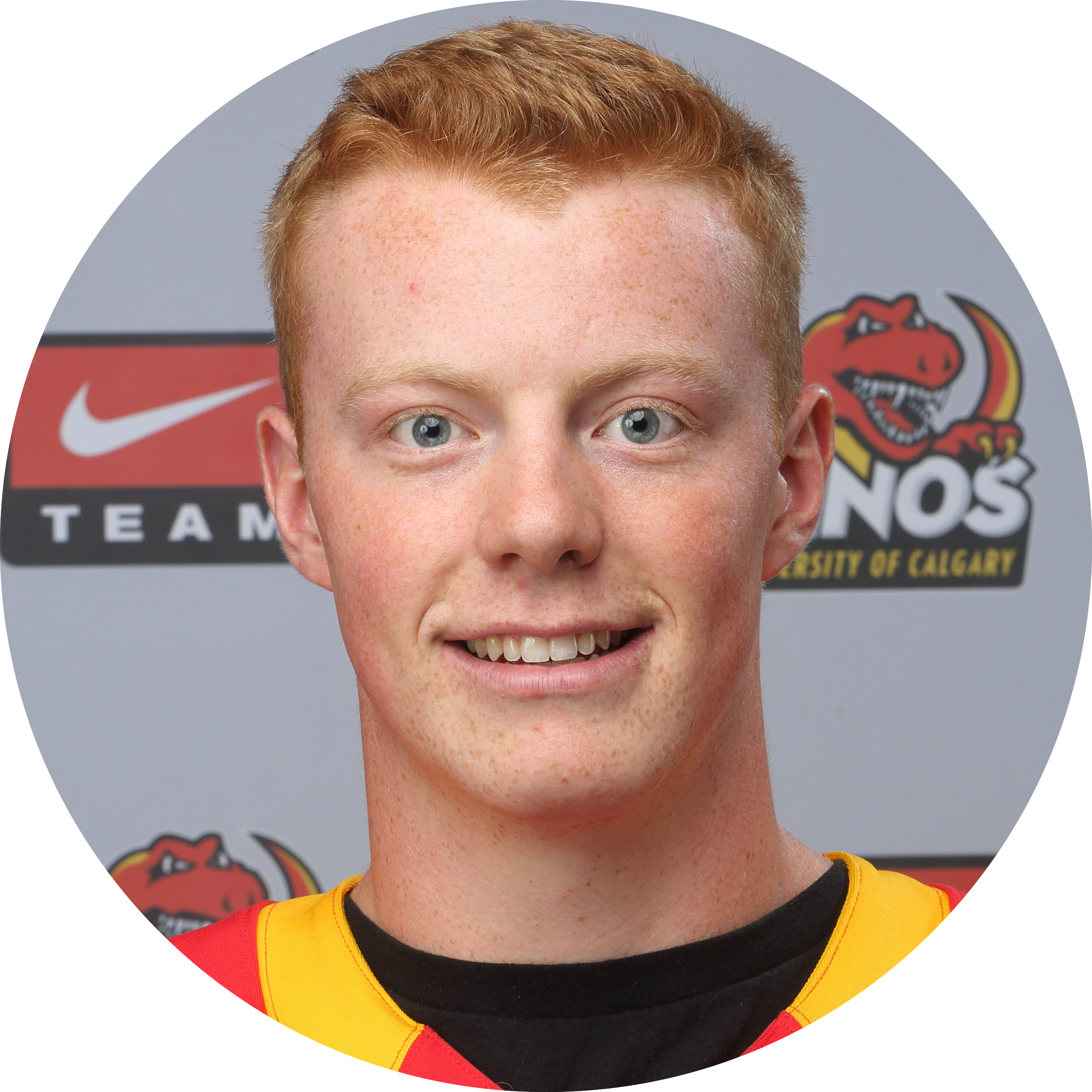 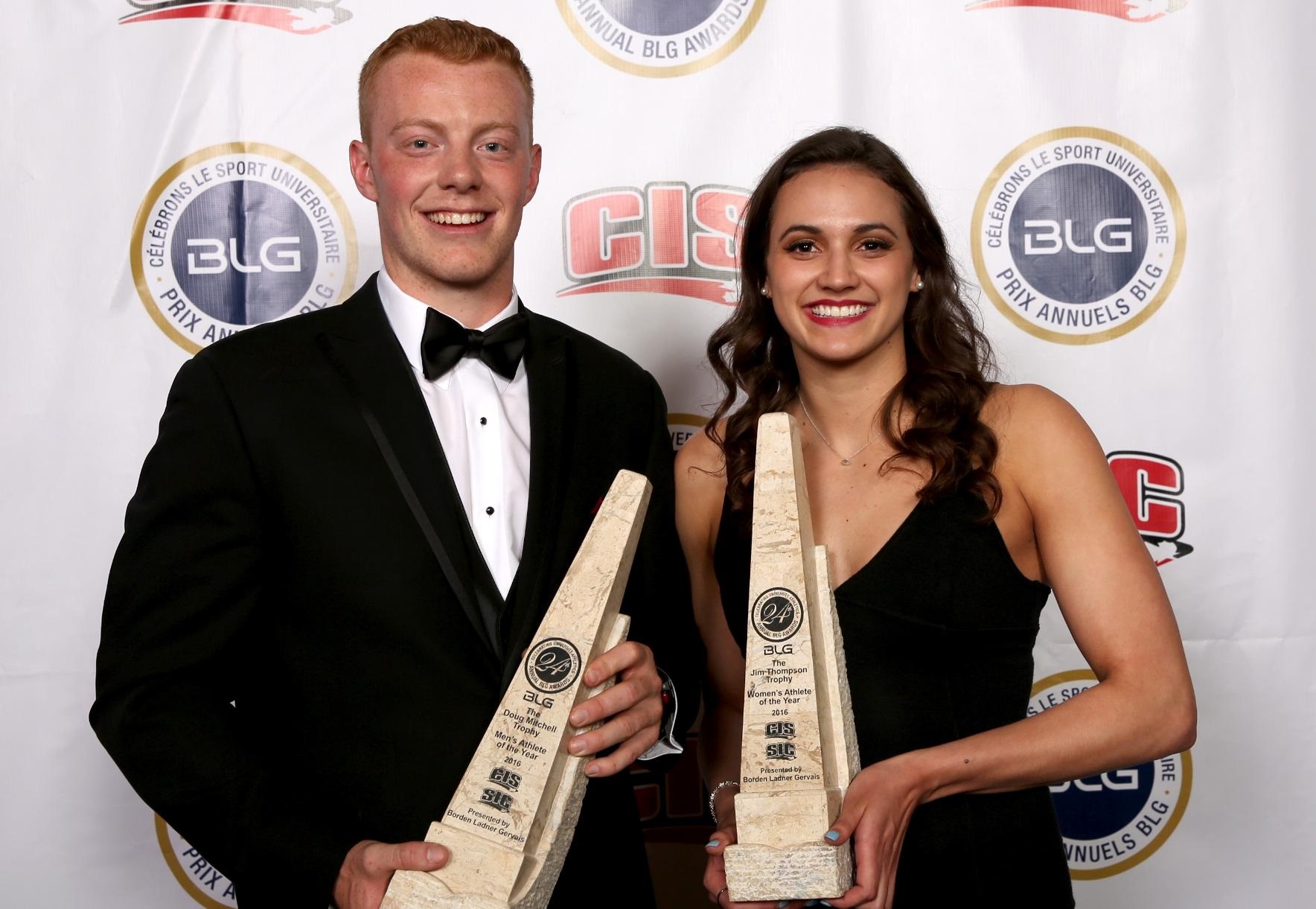 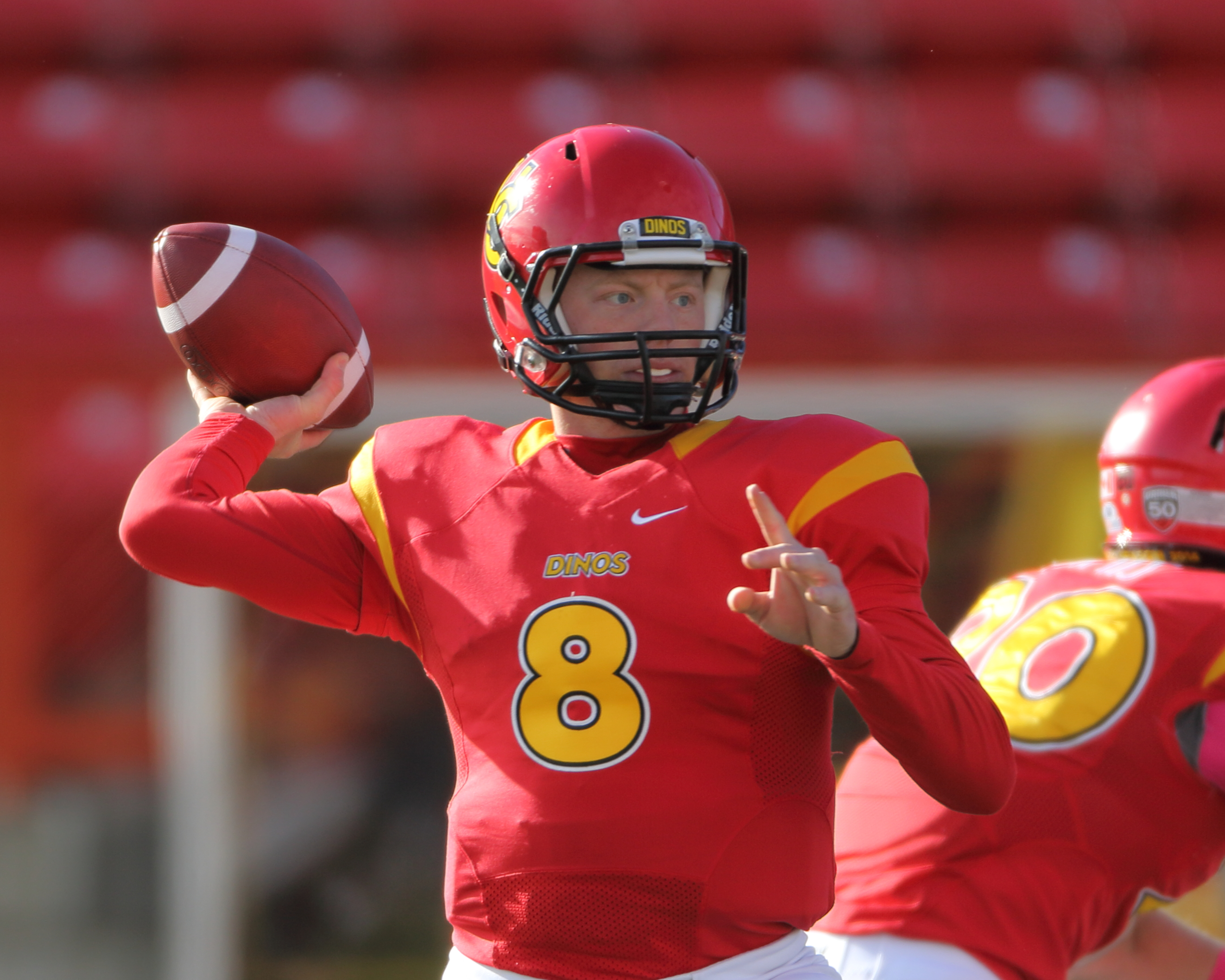