In this week’s interview, 1995 winner Bill Kubas tells us how his years on the football field with the Laurier Golden Hawks propelled him to a successful sales career and why he holds Canadian university athletics in high regard. 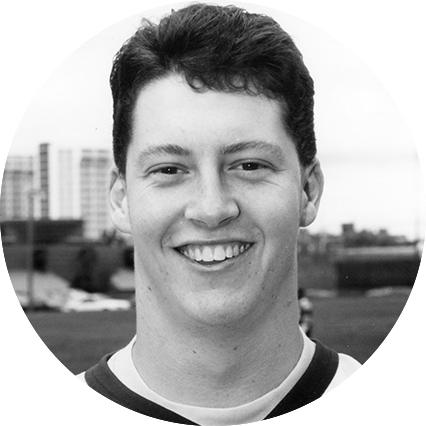 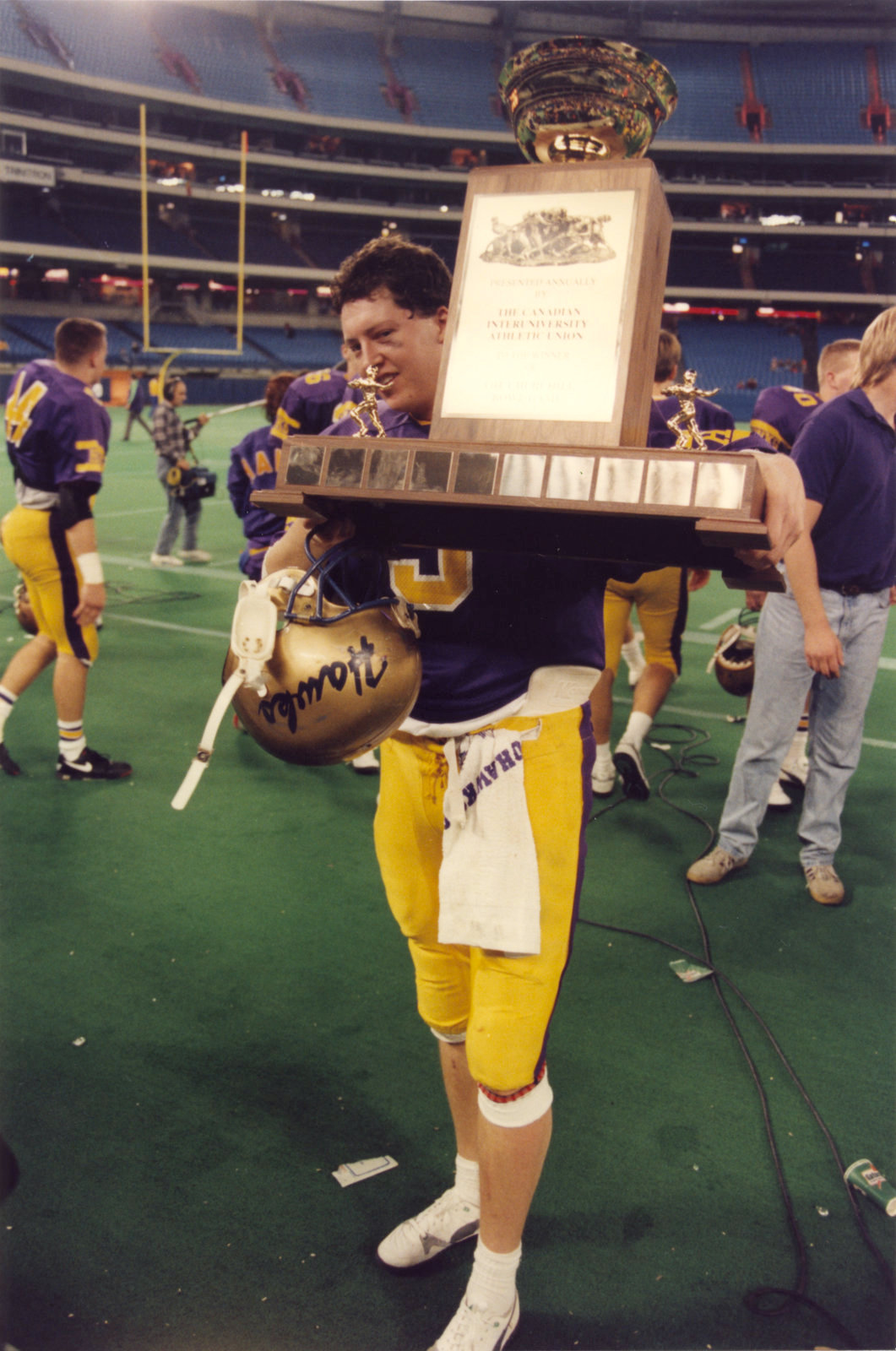 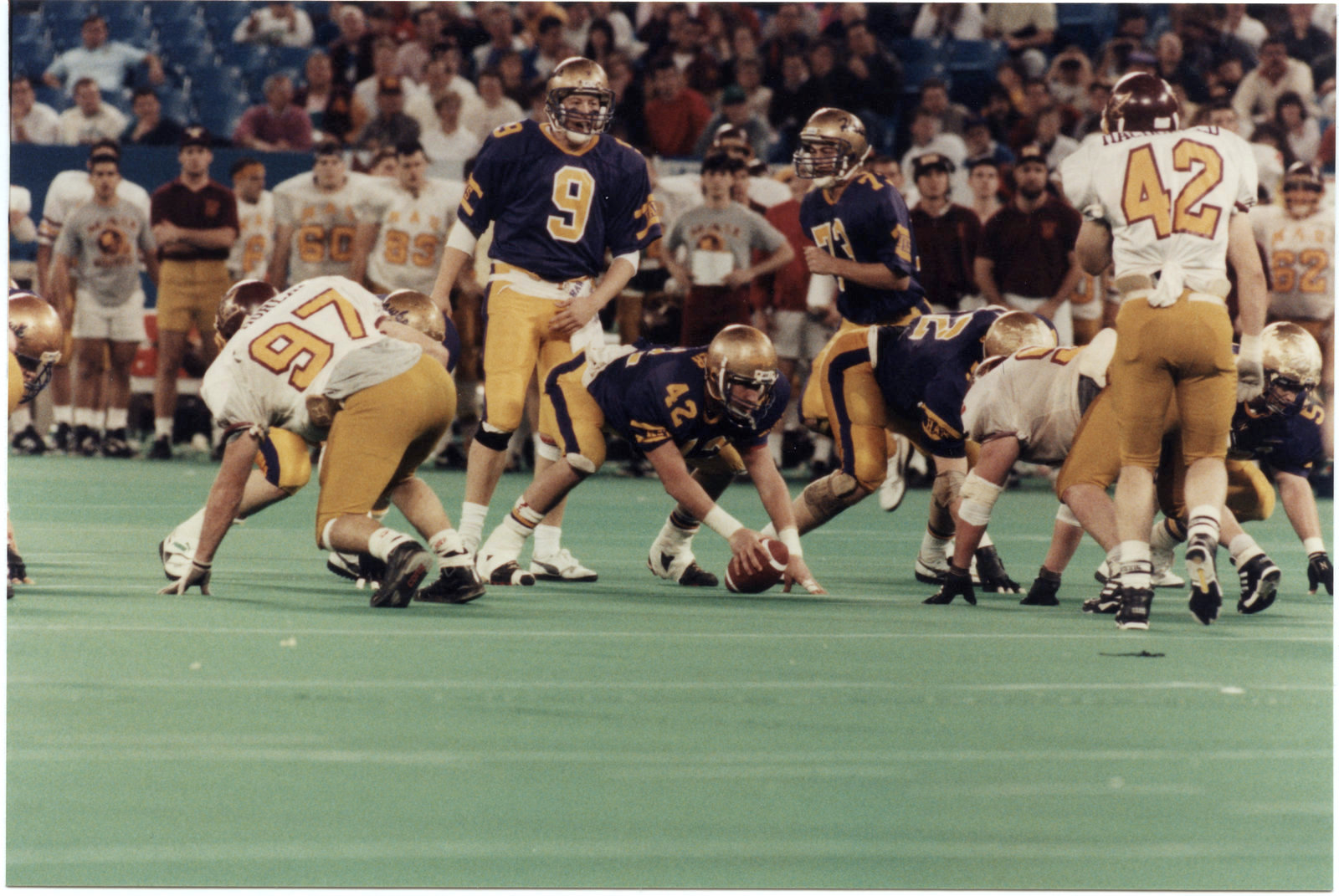 U SPORTS cancels 2020 fall championships due to COVID-19