Queen’s running back Anthony Soles, Manitoba linebacker Dolan Hills and Ottawa kicker CampbellFair have been named the U SPORTS football players of the week for the period ending September 25, 2022. 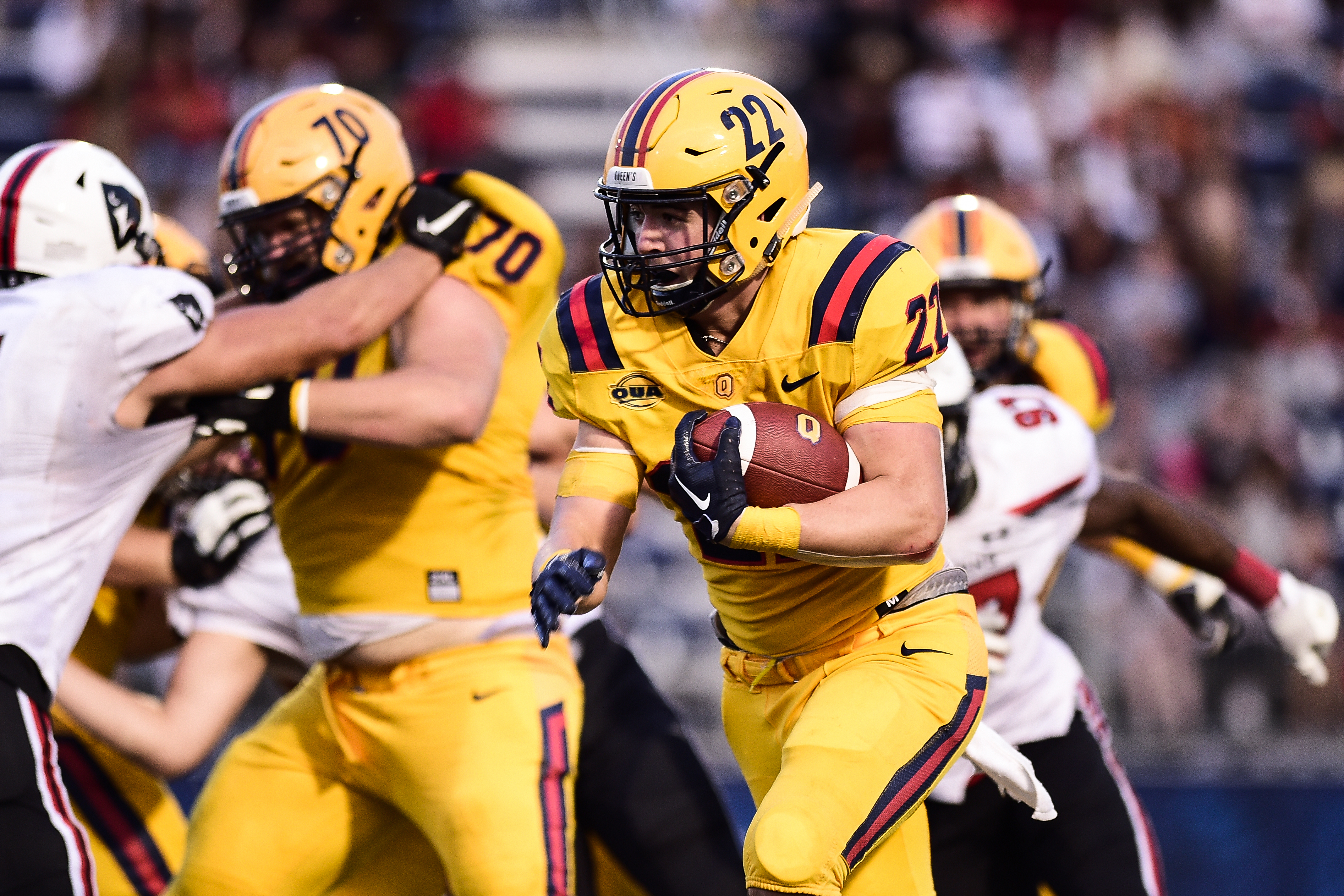 The third-year Queen’s running back, Anthony Soles, tied a school record of four touchdowns in the Gaels’ 62-11 win over the Guelph Gryphons on Saturday afternoon. The Pointe-Claire, Que. native carried the ball 19 times for an eye-popping 244 yards (averaging 12.8 yards per carry), the highest in U SPORTS football this season.

The arts and science student found the end zone twice each half as the No. 4 ranked Gaels improved to 4-1 on the season. 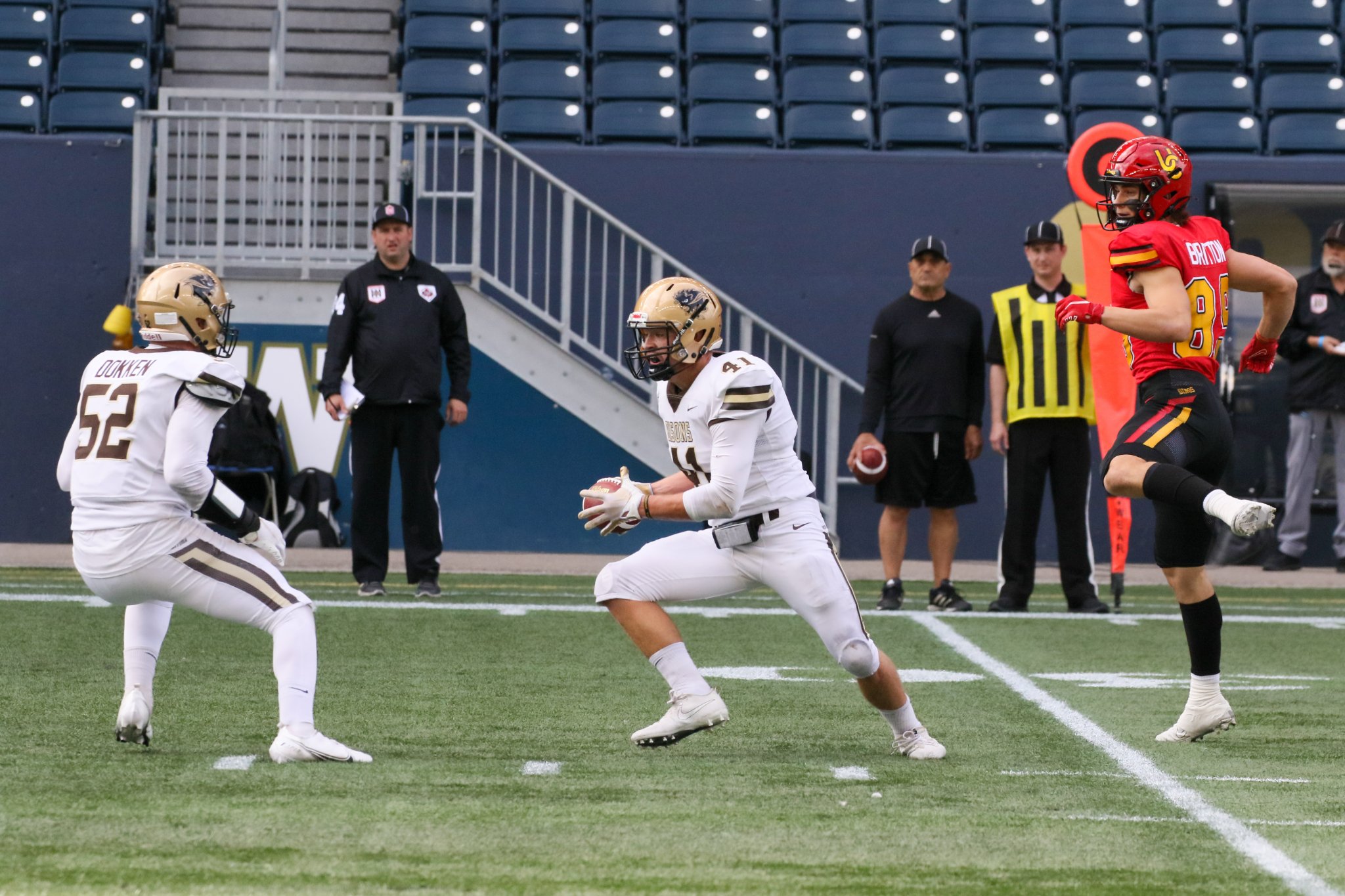 Second-year Manitoba linebacker Dolan Hills was a Bisons' defence showstopper in Manitoba’s 46-4 romp over Calgary. The linebacker read the Dinos' plays with ease and used speed to disrupt Calgary’s play. From Red Deer, Alta., Hills finished with 6.5 tackles, including a 10-yard sack and a 10-yard interception that set up a Bisons’ touchdown in the second quarter. Hills nearly picked up a second interception later in the third quarter as the Bisons’ defence held Calgary to just 104 yards of net offence. 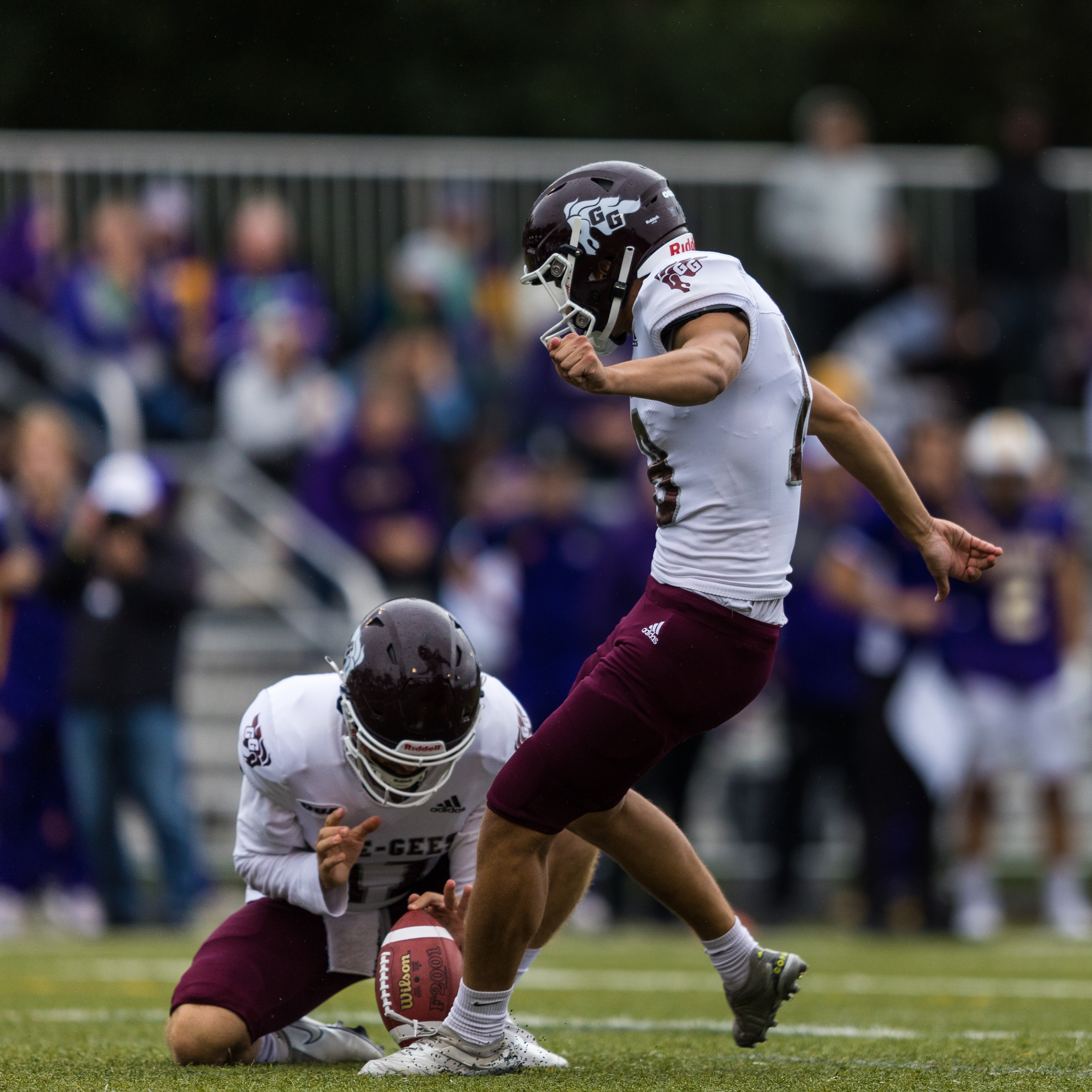 With only seconds remaining on the clock, Ottawa Gee-Gees Campbell Fair kicked a thrilling 55-yard field goal to give the Garnet and Grey a 21-18 win over the Laurier Golden Hawks on Saturday afternoon in Waterloo. The impressive field goal by the fourth-year kicker tied a longstanding OUA record for the longest field goal, matching Kevin Rydeard’s (Western) 1982 record kick.

The arts student from Carrying Place, Ont., also hit on a 44-yard attempt earlier in the game to finish with nine points. Fair’s league-record-tying boot improved the No. 7-ranked Gee-Gees’ record to 4-1 on the season.