TORONTO — Keon Edwards of the Western Mustangs, Dyton Blackett of the STFX X-Men and Charles-Lee Alarie-Tardif of the Laval Rouge et Or have been named the U SPORTS Football Players of the Week, for the period ending Nov. 13, 2022. 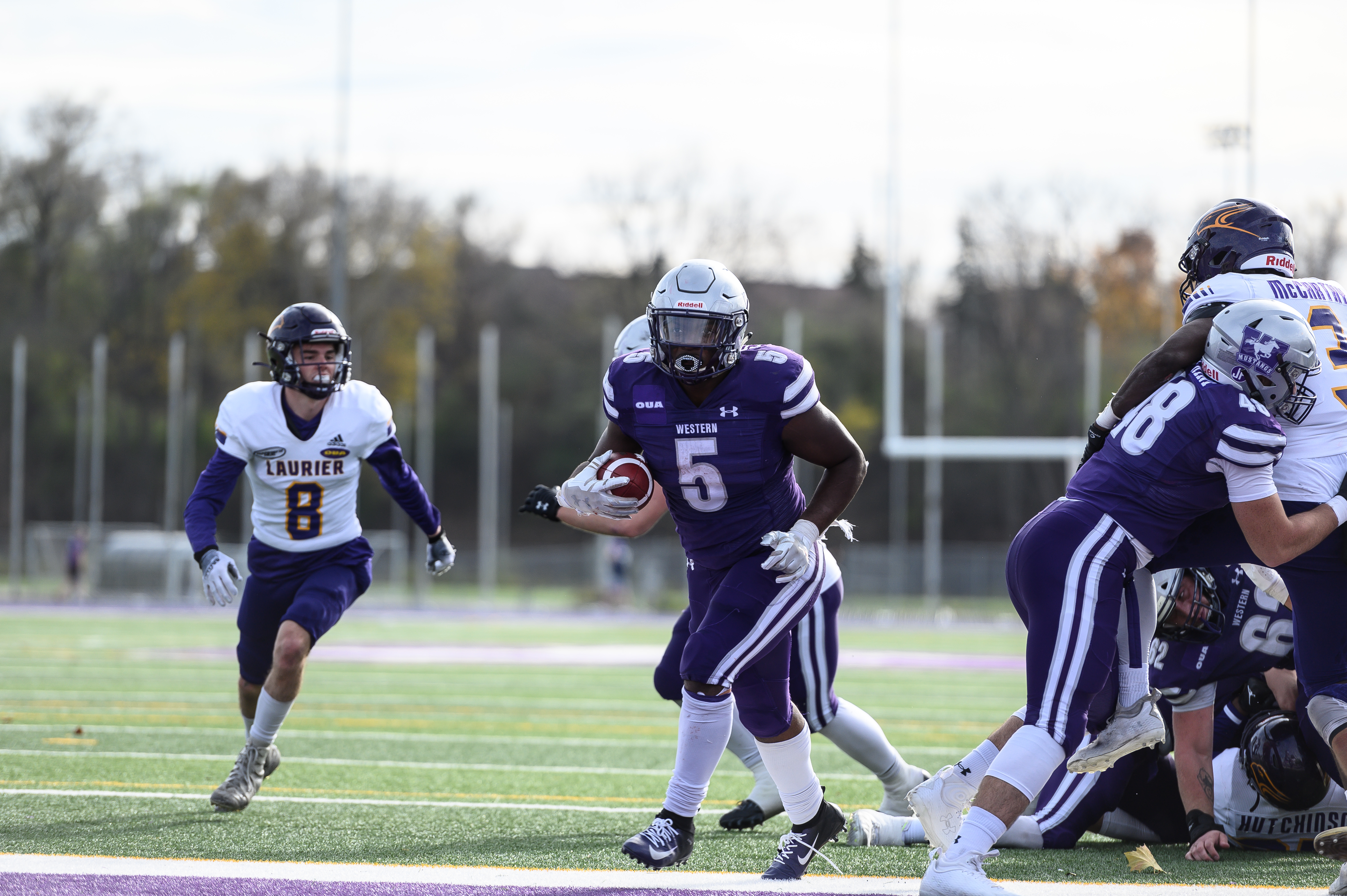 In a game in which both teams took some time to find their footing, Edwards was quick to come out of the gates with multiple impact runs. A pair of 15-yard scampers in the first quarter weren’t only the longest plays through the opening frame, but a sign of things to come for the third-year Western running back.

His longest play of the day came early in the second quarter, when he broke free from deep in the Mustangs’ own end to reel off an 81-yard run to the Queen’s 10-yard line, setting up Western’s second touchdown of the game to that point.

He would once again set up a Keanu Yazbeck touchdown with more impressive work on the ground, as he kept the Mustangs moving down the field time and time again throughout the championship affair. All told, Edwards would finish with 24 carries for 260 yards rushing to headline Western’s relentless run game.

Edwards put an exclamation point on his performance with a determined touchdown run late in the game. With multiple defenders in his path, the OUA regular season MVP would not be deterred, overpowering the Gaels' defence to come away with the major and put the final touches on his Yates Cup masterpiece. With his dynamic performance in tow, Edwards would cap off the day with his second consecutive Dalt White Trophy as the game’s MVP. 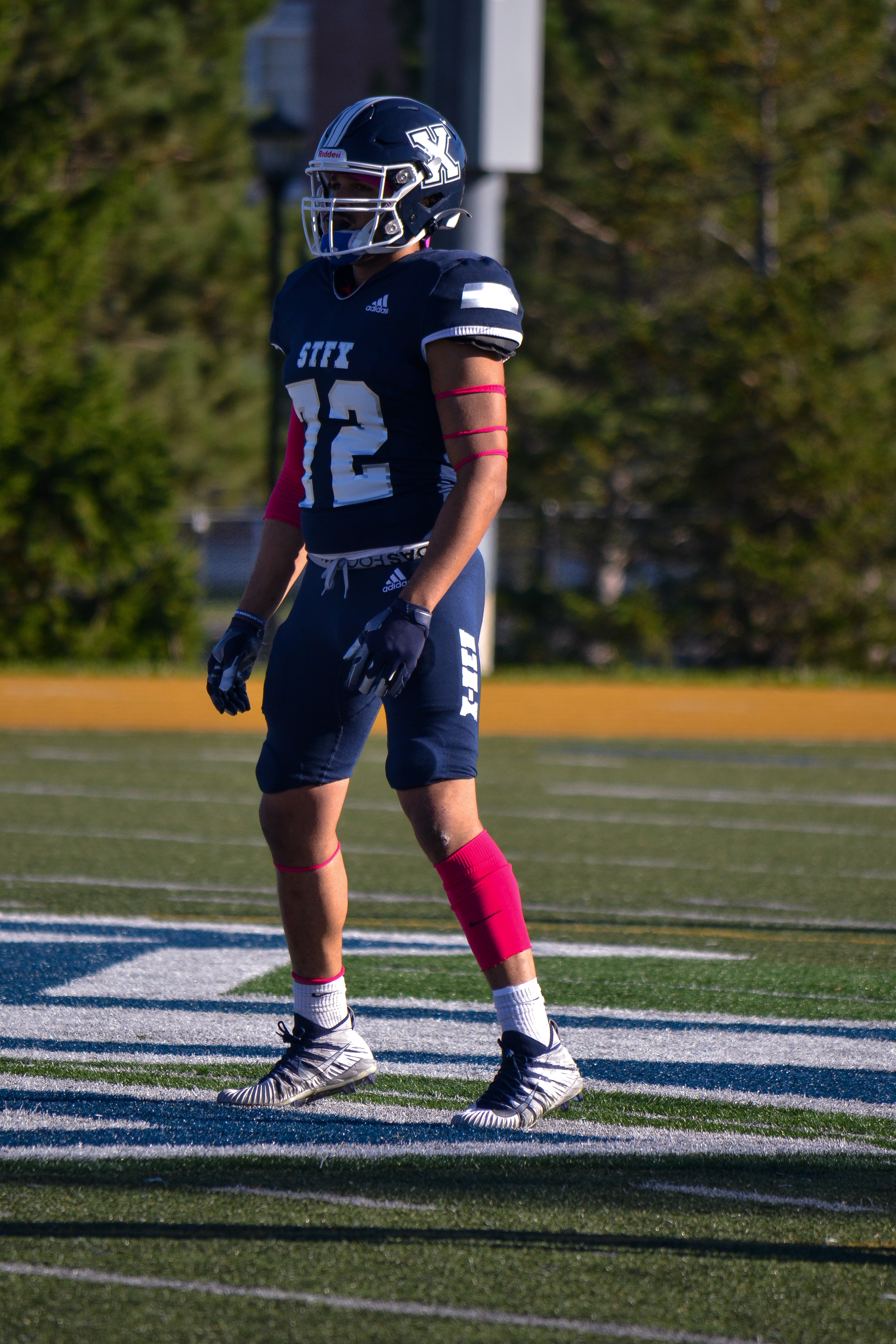 Dyton had six solo tackles in the game, along with a forced fumble and a forced return. Blackett finished the season with 32.5 total tackles and was honoured as an AUS all-star.

On Saturday, Dyton and the X-Men will face the Canada West champions, the Saskatchewan Huskies, in the U SPORTS Uteck Bowl. 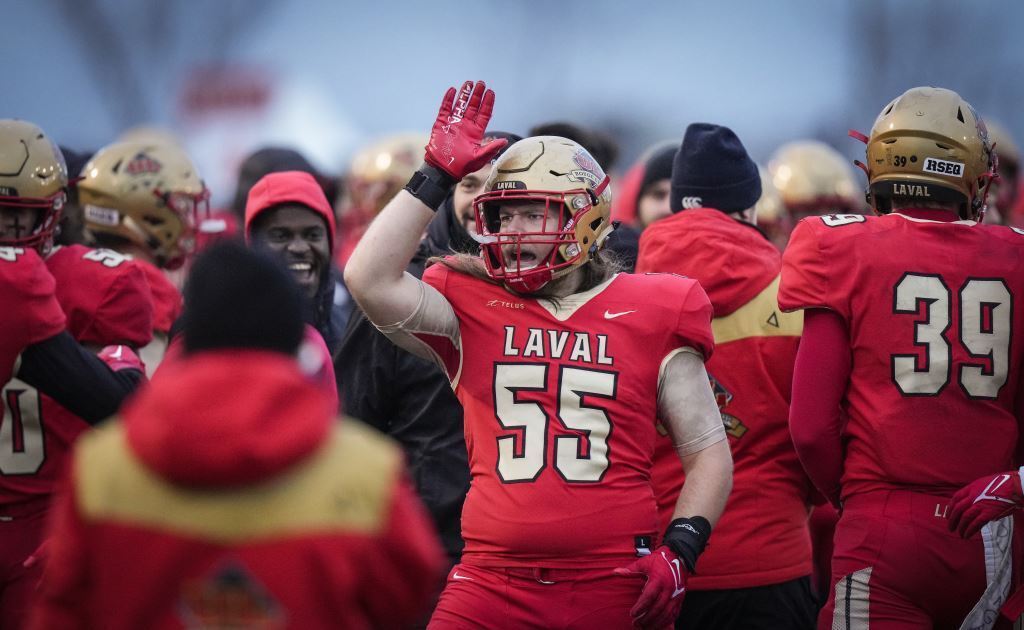 Charles-Lee Alarie-Tardif made the play of the game in the Rouge et Or’s 25-24 Dunsmore Cup win over the conference rival Montréal Carabins.

On the last play of the game, with the score tied 24-24, Alarie-Tardif prevented the Carabins from getting out of their end zone, executing a timely tackle and giving Laval a game-winning rouge on the last play of a game that appeared headed to overtime.

Alarie-Tardif and the Rouge et Or will take on the OUA champions, the Western Mustangs, in the U SPORTS Mitchell Bowl on Saturday.