The journey began with spending five years as a member of the Queen’s Gaels women’s hockey team.

Then, teaching following graduation, while serving the head coach of the very Gaels team she suited up for. With the intention of returning to teaching after taking on another position with Queen’s, instead, Janean Sergeant’s path led her to being an administrator at the Kingston, Ont.-based school for 38 years.

On Monday, Sergeant added another milestone to an impressive career, becoming the winner of the Austin-Matthews Award. The Award is annually presented to an individual who has made an outstanding contribution to interuniversity sport, as demonstrated by long-term commitment and leadership as a coach, director, chairperson and/or executive committee member at the local, provincial and/or national levels.

Sergeant has done just about everything in university sport that could win someone this award. 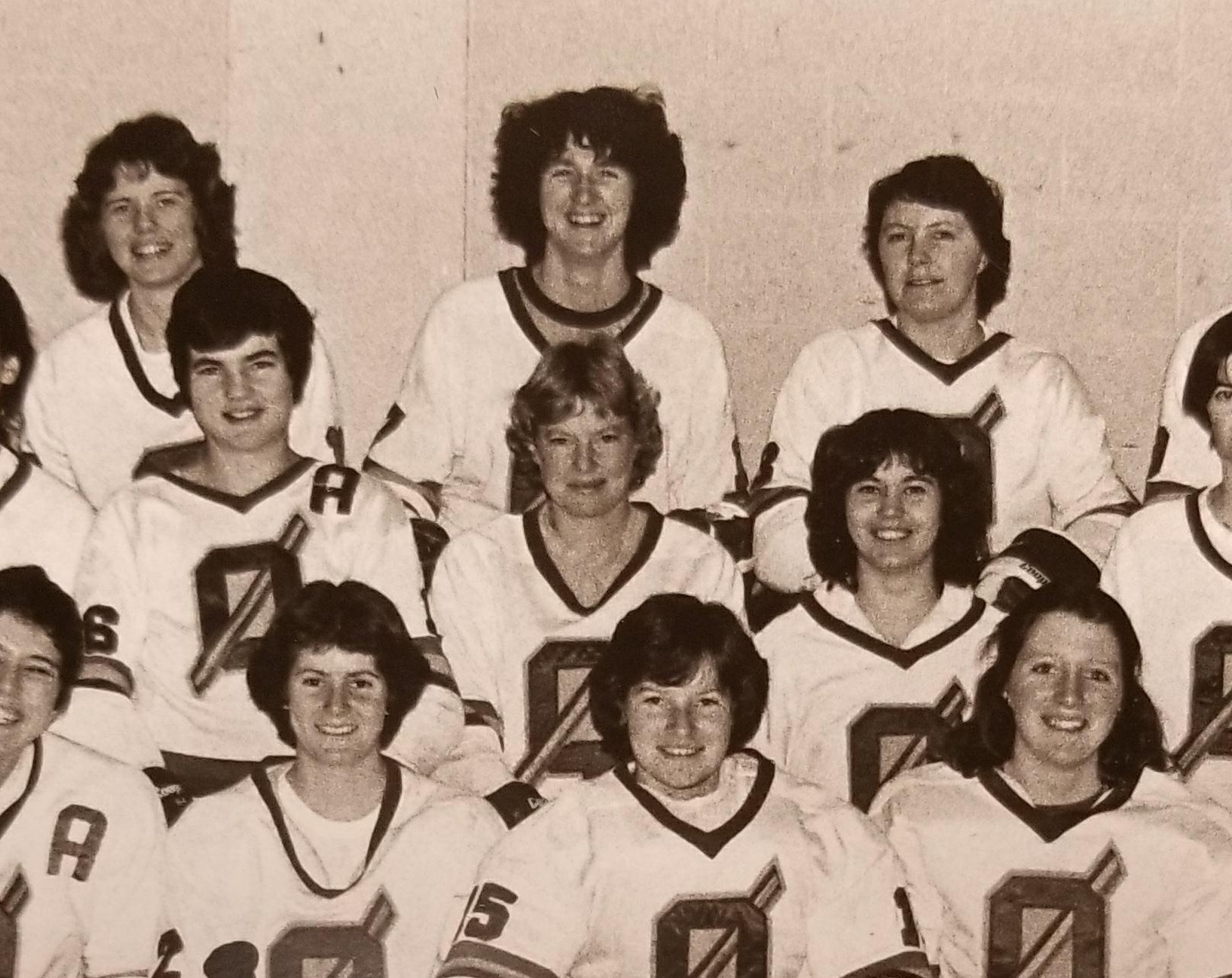 “Janean’s spent 43 years at Queen’s. Five as a student-athlete, a couple as a coach and 38 as an administrator. Someone who’s spent that long with the department and seen the evolution of CIAU to CIS to U SPORTS – I mean, that is a dramatic shift over a 40-year career,” says Leslie Dal Cin, the Executive Director for Queen's University Athletics & Recreation.

“She absolutely, from our perspective really embodied the attributes and characteristics and description of what this award would mean. The work she has done, came with her wanting to help student-athletes have the same experience she once had at Queen’s that she enjoyed so much. The journey after being head coach of the Gaels, started out working with intramurals and recreation camps in the summer. In that time, she had made up her mind that if she could, she would want to move up into working in the varsity sports area. “At that time, you had to be a faculty member to do so.”

After eight years passing, Sergeant moved on to overseeing instructional sports skills and recreation, spent time with the fitness centre at Queen’s, and kept climbing the ladder until she reached the position of Intercollegiate Coordinator, a position she held for about 30 years. It was in that role where she was able to expand and make her most recognizable contributions to Queen’s and U SPORTS.

Sergeant’s contributions through committees and representing Canada stand out the most. She has served as OWIAA President, on the CIAU Board of Directors, and with many additional committees. Sergeant also chaired the CIS (now U SPORTS) Eligibility Committee and served on the OUA Sport Tech Committee as the High Performance Lead. In 2011, she was selected to be a part of the Summer Universiade Mission Staff, as Canada’s Sport Technical Manager in Shenzhen, China.

Her biggest contributions in her mind, “fall between the Eligibility Committee and the sports committees. Both demanded a ton of time,” she says. “The committee that stands out the most is the Eligibility Committee. The group that we had representing each of the conferences jelled so well that it was pure enjoyment to be a part of that committee and yet it was the one committee that demanded more work than any other because you were involved with everyone in Ontario as well as compassionate appeals across Canada and then working with the committee members to try to mold, develop, define, rework the regulations so that they will be palatable to make changes and convincing the membership that maybe this is a direction to go in. So very, very rewarding but again, it really boiled down to the amazing people that I was able to work with.” 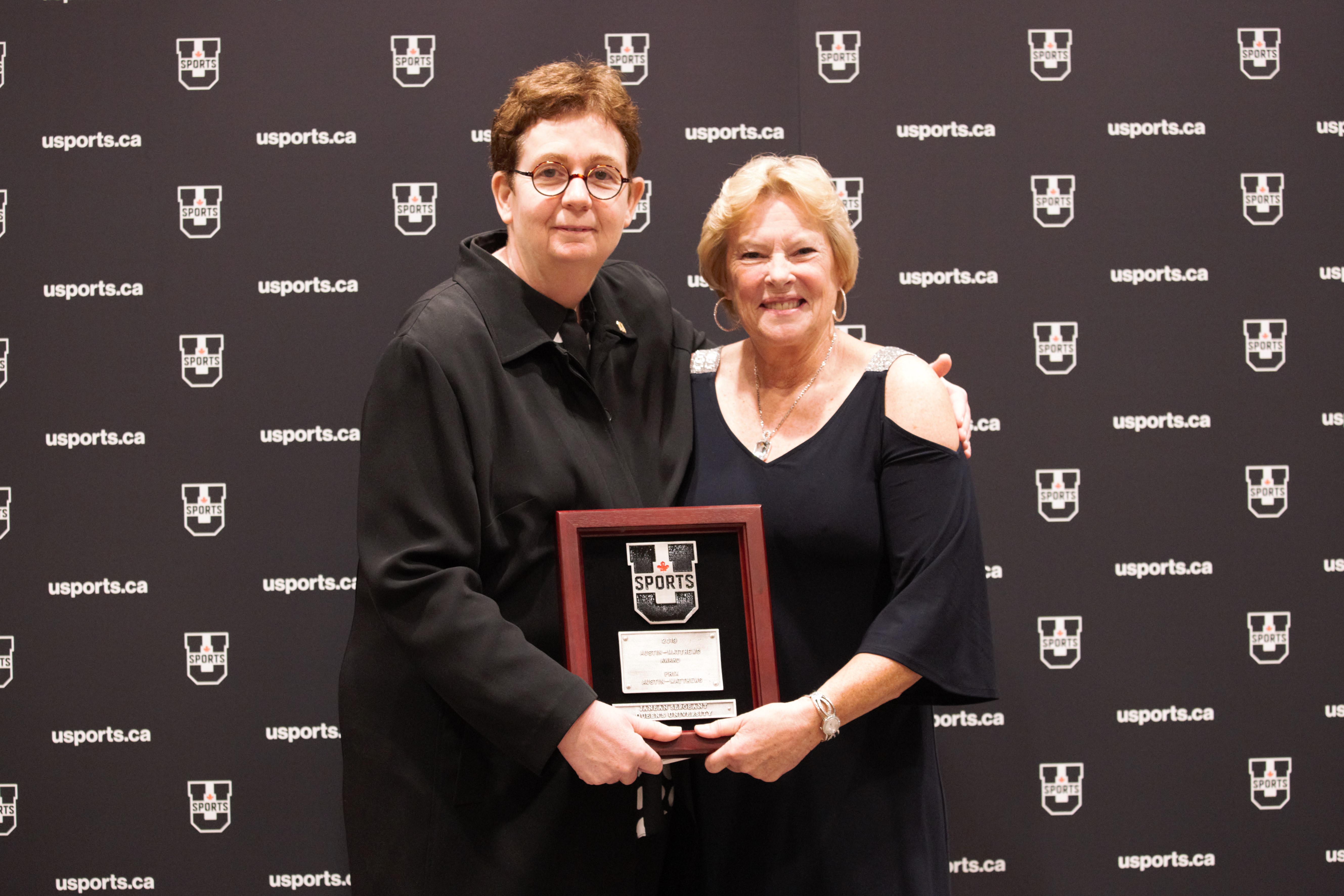 Known for her passion and willingness to help with anything she could, Sergeant’s legacy at Queen’s and U SPORTS is one for the books.

“Janean’s legacy will be two-fold. It will be her strong interest, passion and advocacy for the welfare of student-athletes and opportunities for them to better themselves,” says Dal Cin. “And the second thing would be her willingness to jump in and help and add leadership and support to wherever she feels she can assist or whoever she feels she could assist. Janean was always very willing and answered the call whenever anybody asked for help being on committees, or taking on different projects, or things like that.”

“And the second thing would be her willingness to jump in and help and add leadership and support to wherever she feels she can assist or whoever she feels she could assist. Janean was always very willing and answered the call whenever anybody asked for help being on committees, or taking on different projects, or things like that.”

The greatest example of this may not even be what she has done during her career but also since retiring. Sergeant can still be found as a presence and helping hand for the Queen’s Athletic Department.

“Queen’s and the Gaels are in Janean’s blood, in her DNA,” adds Dal Cin. She has a genuine interest in what is happening at her alma mater. I think it’s an interest of Janean’s and I think some of it is related to just feeling like she is connected to this place, she’s a part of this place, she’s a part of Queen’s and she’s a part of Queen’s history. There’ve been numerous women from Queen’s who’ve gone on and done tremendous things in sports and now she is one of them. “We’re thankful that she continues to come around and be this presence for us.”

In reflecting on the award, Sergeant remains humble, never having expected to receive such recognition for her dedicated career. 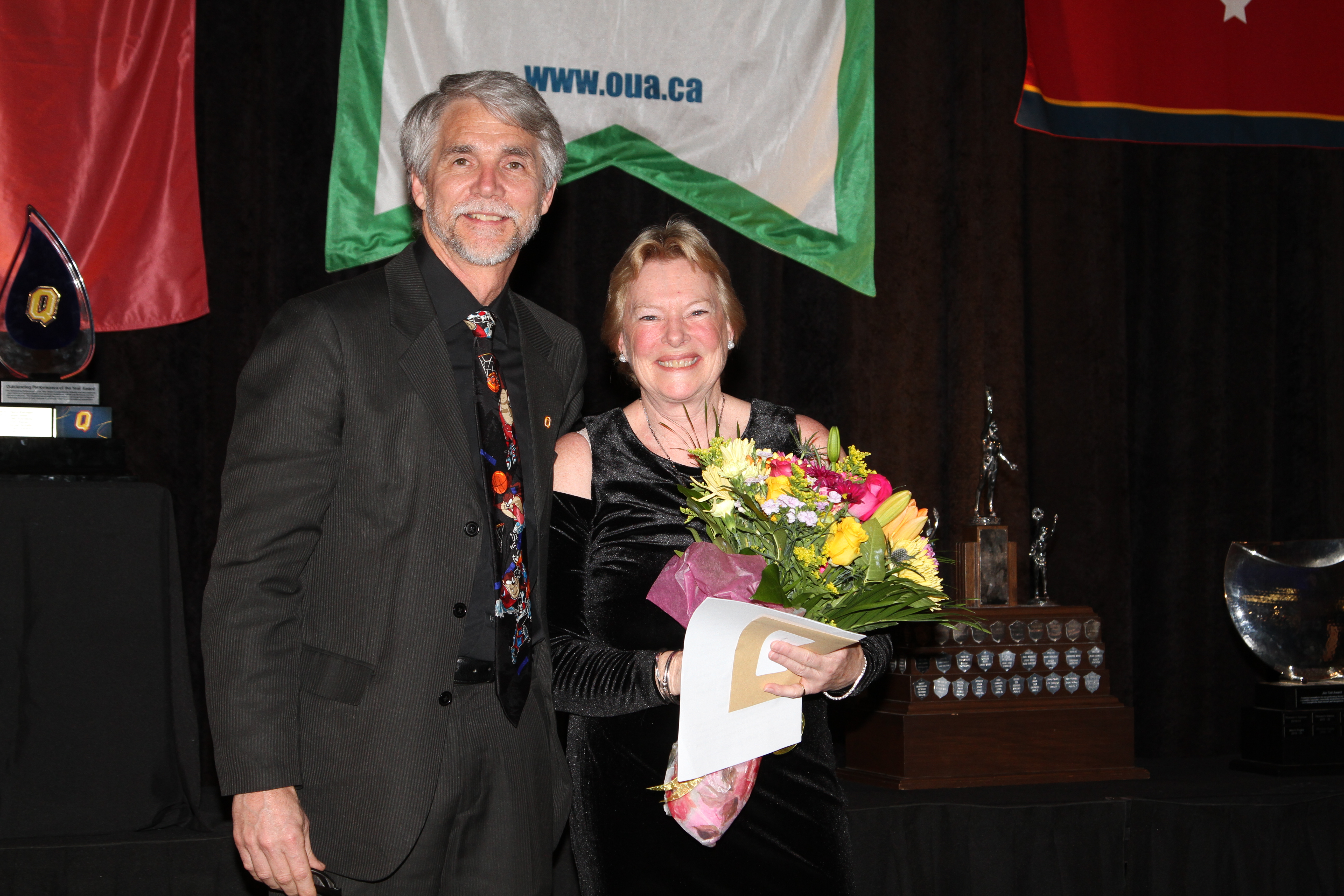 “I didn’t feel that the work I did deserved an award like this because I did it for passion. I did it because of pure enjoyment and personal growth,” she says. “To receive the award, I started thinking about all the banquets I’ve been at and the individuals who have received this award previously and I thought, ‘Wow, I pale in comparison to some of those.’

“But when I look back over the time, I’m extremely appreciative that Queen’s felt that I was worthy of a nomination and even more astounded that I was accepted as this year’s award recipient. (It’s) Very, very humbling.” 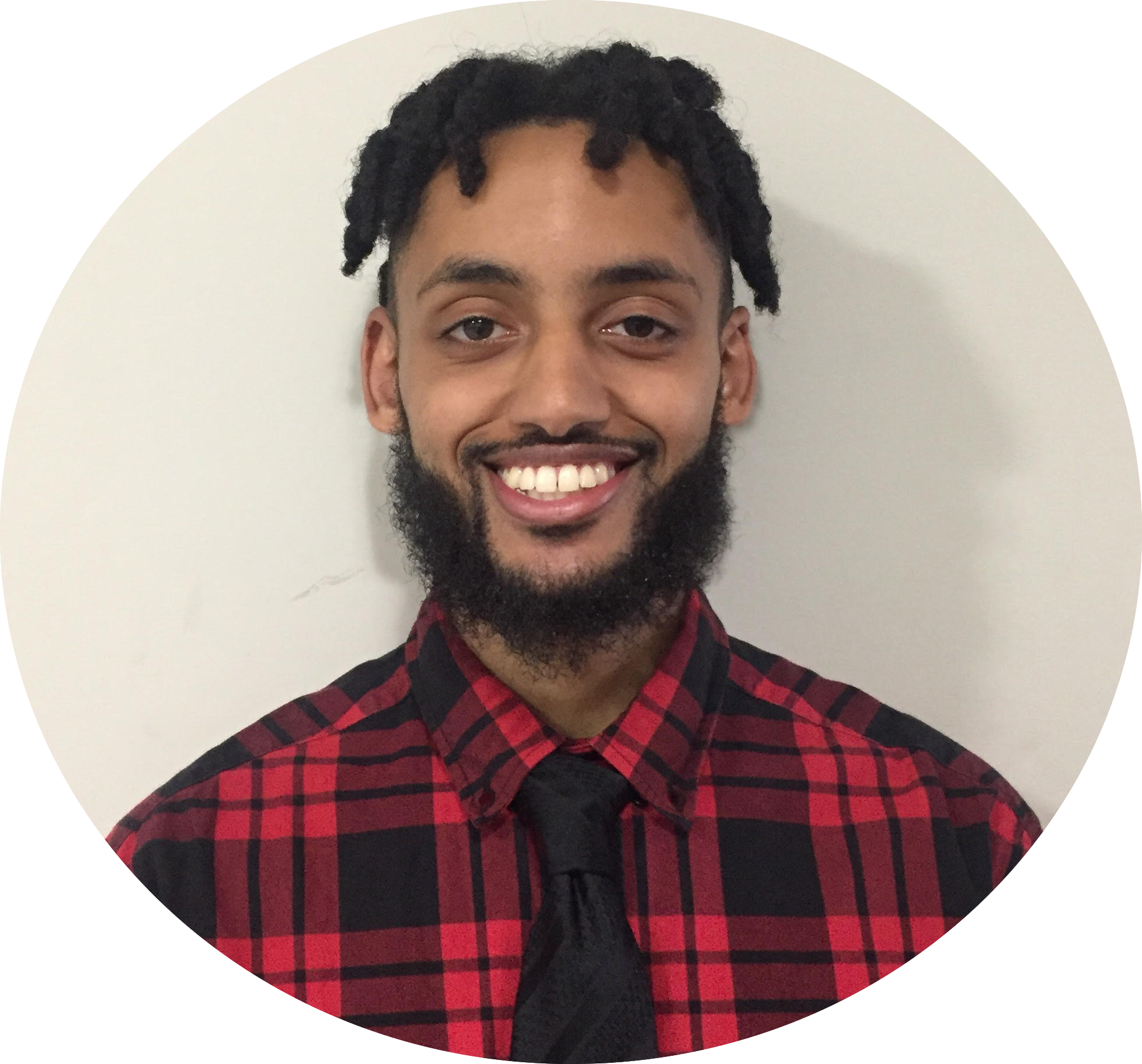 Getting to know your U SPORTS coaches: Peter Murphy, St. Thomas Tommies