Alex Bishop of the Toronto Varsity Blues men’s hockey team and Taytum Clairmont from the Waterloo Warriors women’s hockey squad are the U SPORTS Male and Female Athletes of the Month for November 2019. 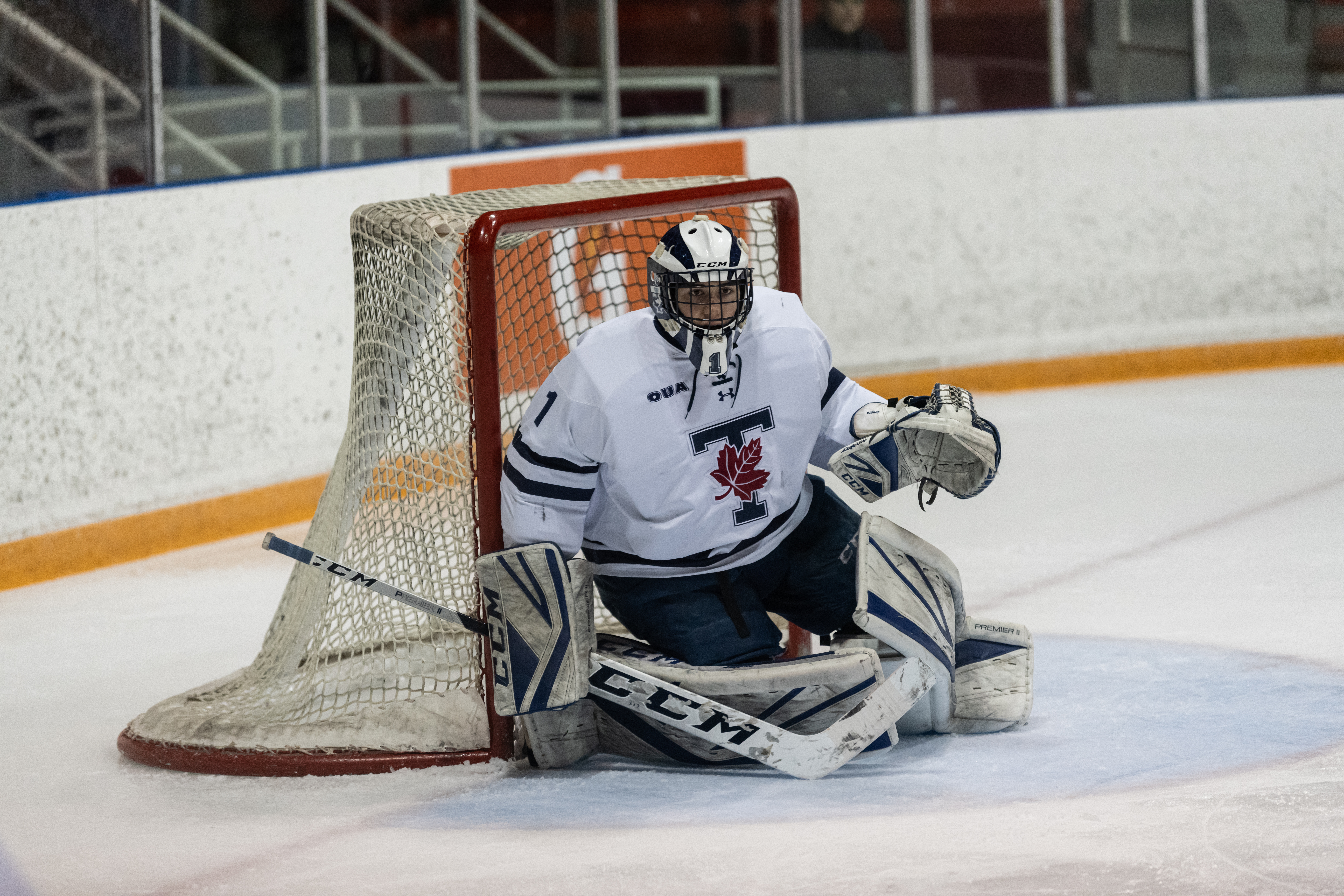 A second-year netminder, Bishop has been a dominant force between the pipes for the No. 4 nationally-ranked University of Toronto Varsity Blues men’s hockey team.

The commerce major started in eight of nine games for the Blues in November, registering eight of his U SPORTS-leading 13 wins during that time. Bishop amassed two shutouts, 207 saves, a 1.38 goals-against averageand a .950 save percentage. A native of Richmond Hill, Ont., Bishop has led the Blues to 12 straight victories, something the team has not achieved since the 1981-82 season, as well as a first-place standing in the OUA West division and U of T’s highest national ranking since the 1992-93 season. 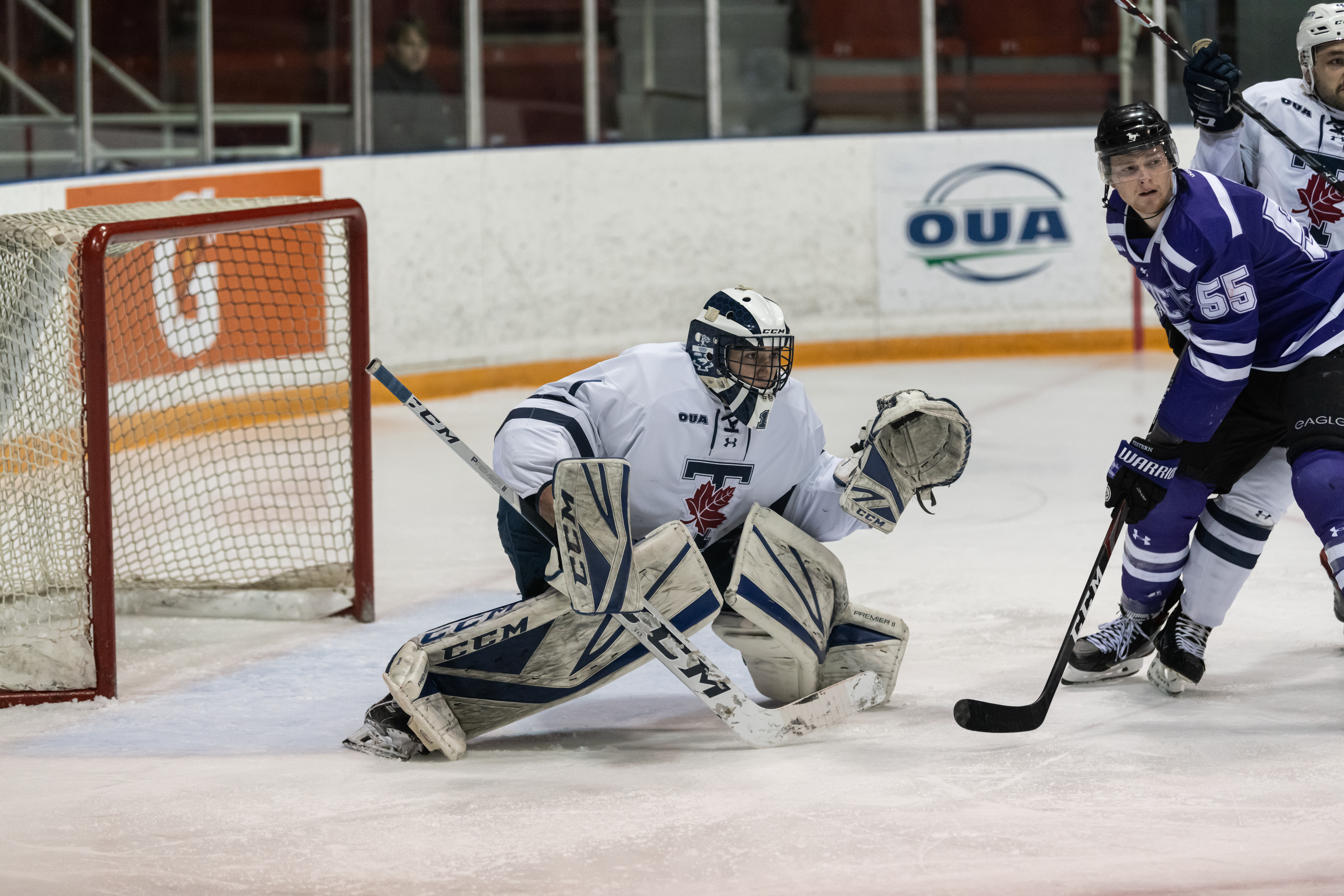 WATCH | Alex Bishop is our Male Athlete of the Month 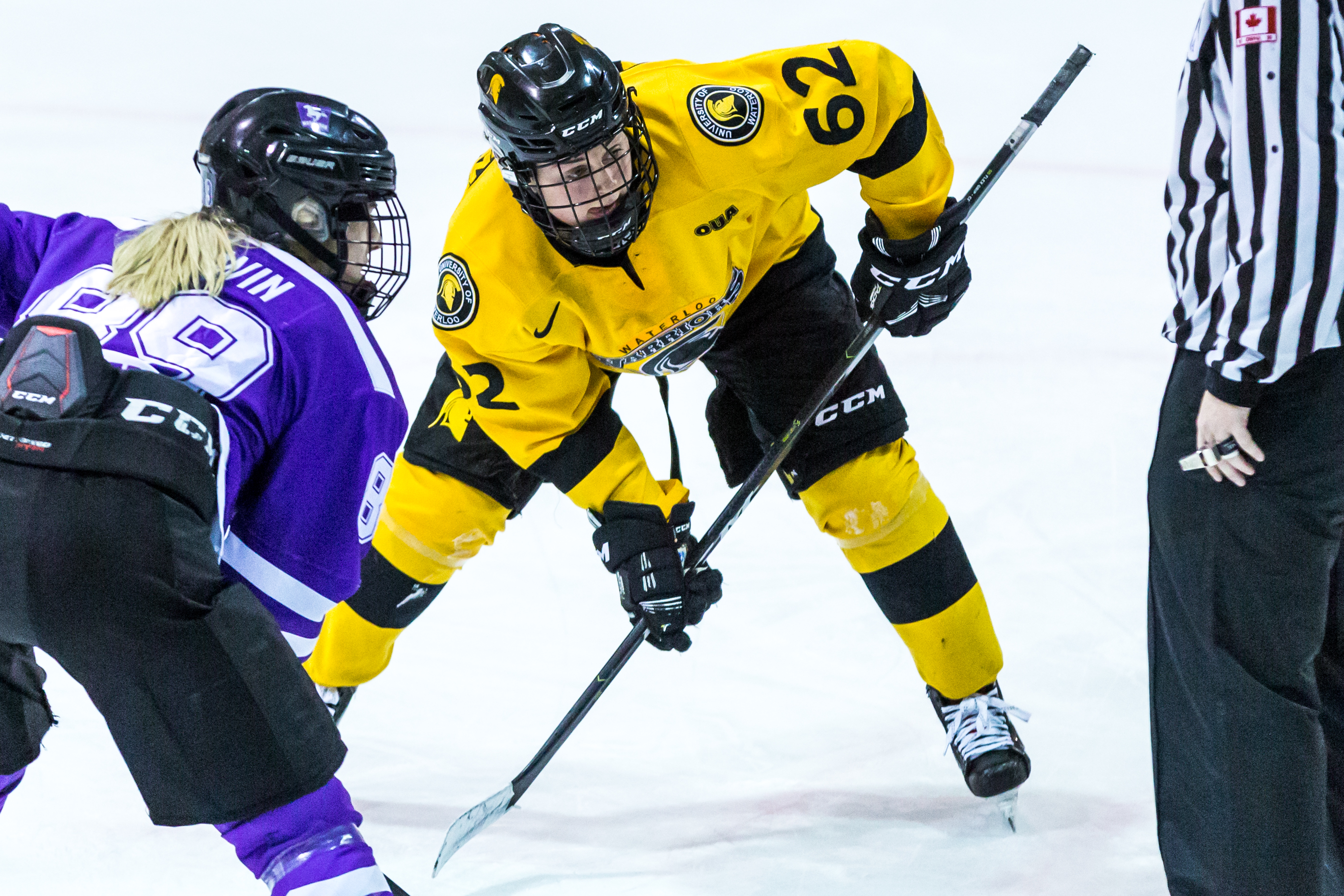 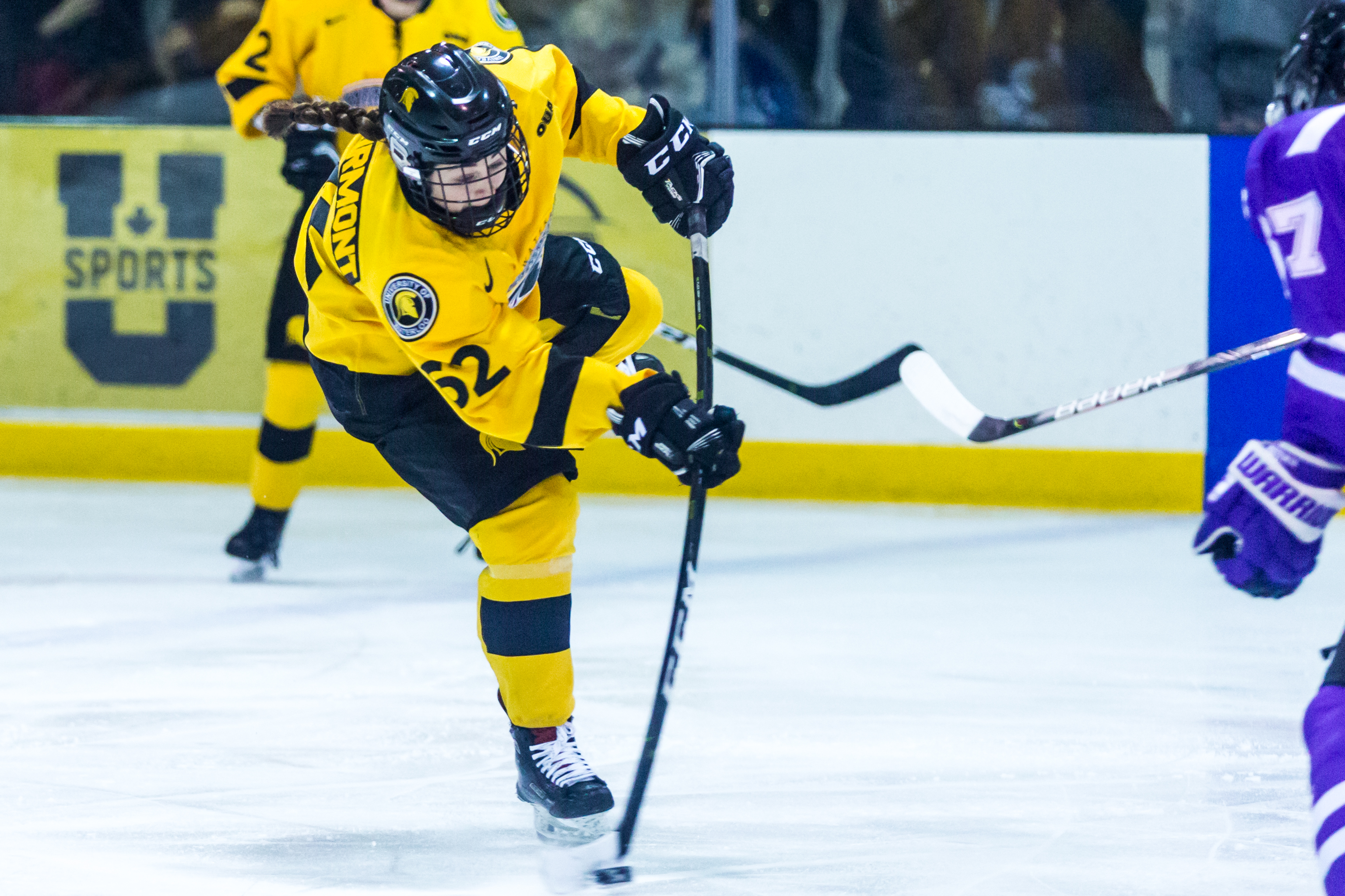