In honour of International Women's Week, U SPORTS profiles female leaders among its membership 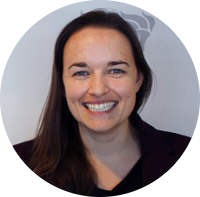 1. How did you get to your current position, and what do you enjoy most about your job?

Mary MacDonald was working at uOttawa as the Student-Athlete Services Officer while I was a student-athlete with the women’s hockey team. I told her that if she ever changed jobs to let me know because I would love to do what she was doing. She was hired to manage the International Program with U SPORTS and she passed along my message to her boss at the time. I ended up going to Russia for the World University Games with Mary years later. She is still a role model for me!

Sport has always been part of my upbringing. My Grandma Sullivan was coaching hockey in the 1940s and my Grandpa Smith was a scout for the Chicago Blackhawks. I have had so many people help me out along the way. I have an awesome group of women in my life who are inspirational and encourage me to keep learning and growing and to be my best self.

Being recognized with the Marion Hillard Award in my senior year in 2009 was an amazing moment. When Taryn Barry from Alberta was recognized in 2007, I distinctly remember listening to her speech and thinking that she was an incredible person. Shauna Denis, from McGill, won it in 2008 and everyone knows she is an amazing human. When I won I was pretty pumped I would be on a list somewhere beside these two. 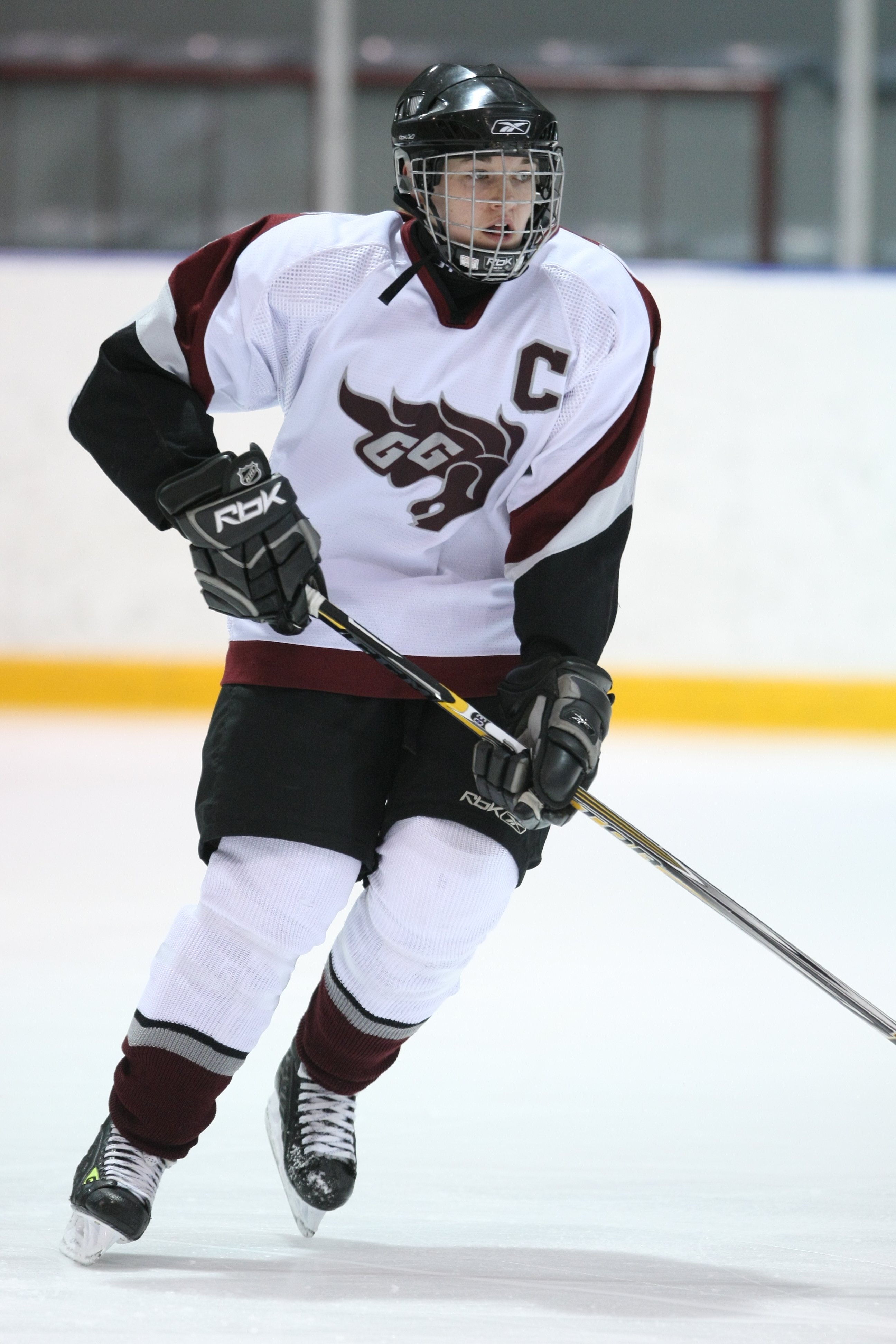 4. How would you define a Gee-Gees student-athlete?

5. What does success look like for the Gee-Gees athletics program?

When everyone shows up to an alumni event reliving their championship season and bragging about how they are using their degrees.

Our programs are becoming more elite every year. It is important that we build academic success and mental health into these ambitious and evolving programs.

I would like to see each university program tied with their National Sport Organization. I think universities should be in each excellence pathway in high performance sport. We should all be working together, sharing resources to make sport better in Canada.

Beckie Scott. She has done so much in sport. She was an incredible athlete, she was involved in International Olympic Committee, World Anti-Doping Agency and was on the board of directors for the 2010 Olympics. She also worked with Terry Orlick, a uOttawa professor who helped me with my Master’s in Human Kinetics with a Concentration in Intervention and Consultation.

9. What would you say to a sports fan who’s never watched a U SPORTS game / tournament / competition?

Skating on the canal, long bike trips up the Gatineau river pathways, playing guitar and enjoying the beauty of the Ottawa Region.

Windsor Athletics | A Coach in the Making: Stiles benefits from U SPORTS Female Apprentice Program