Brodie Hofer of the Trinity Wester Spartans and Marika Labrecque from the McGill Martlets are the U SPORTS Athletes of the Week for the period ending December 5th, 2021.

Hofer helped the Spartans remain undefeated as teams hit the semester break in a series sweep of the Fraser Valley Cascades this past weekend.

Trinity Western's undefeated streak was on the line on Friday night with the Cascades looking to score the upset. Hofer was a constant threat offensively, with 29 kills on 51 swings and six aces as the Spartans overcame a 2-1 deficit to take the match 3-2.

A night prior, Hofer was efficient on the attack in the Spartans' 3-1 victory over the Cascades. The third-year from Langley, B.C. put away 17-of-24 attacks for kills (.667 K%) to go along with five digs and a pair of aces. 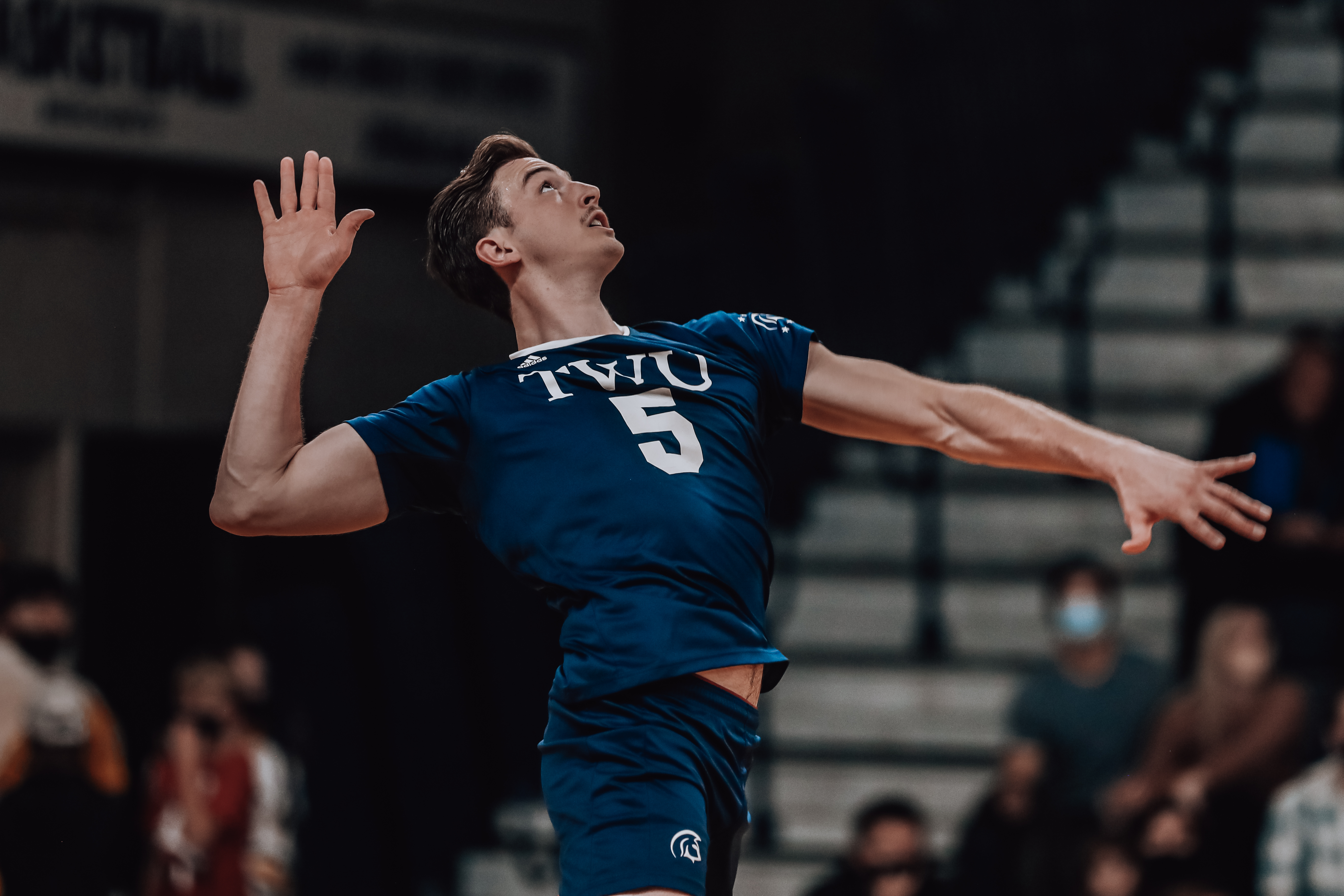 Labrecque, a 5-foot-5 forward from Lac Etchemin, Que., scored four points, including a pair of goals, in two games for the women's hockey team last week. A 23-year-old certificate student in marketing who graduated last spring with a physical education degree, Labreque scored once and added two assists in McGill's 3-2 shootout victory over the Montreal Carabins last Friday.

The centre added a goal in a 4-3 loss to Concordia on Sunday. Labrecque currently leads the country with 14 assists and ranks fourth in the national scoring race with 19 points in only 12 games.

A product of Dawson College, Labreque enrolled at McGill in 2017 and has scored 99 career points, including 34 goals, in 121 games overall. 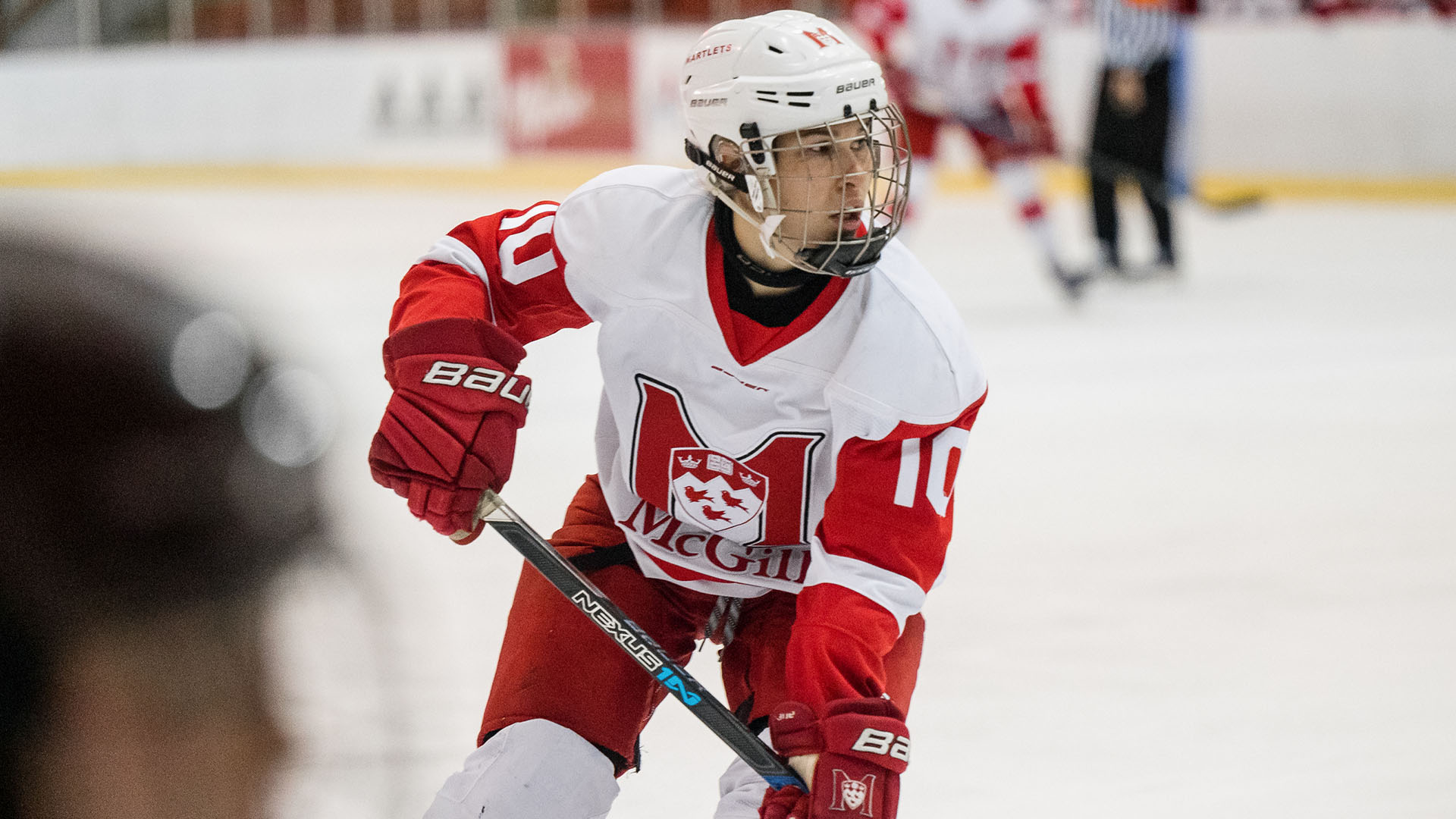