CHARLOTTETOWN (U SPORTS) – The Concordia Stingers will be playing for a gold medal Sunday night after blanking the Saskatchewan Huskies 2-0 in the second semifinal of the 2022 Cavendish Farms U SPORTS Championship.

After a scoreless first period, the Stingers took charge in the second frame, scoring both goals to take a 2-0 lead.

Audrey Belzille got it started at 3:10 when she took a pass in the neutral zone and stickhandled her way past a defender before sliding puck by Camryn Drever for the game’s opening goal.

Concordia added another goal on a power play at 16:20. The puck cycled over to Maria Manarolis, who fired a wrist shot past Drever from inside the blue line. The Stringers held on to that lead the rest of the way to advance the finals.

Chole Marshall recorded 20 saves for the shutout, while Drever turned aside 37 shots in the loss.

With the win, the Stingers will face the Nipissing Lakers Sunday at 6 p.m. AT for the U SPORTS championship. The Huskies and the UNB Reds square off for bronze at 2:30 p.m. AT. 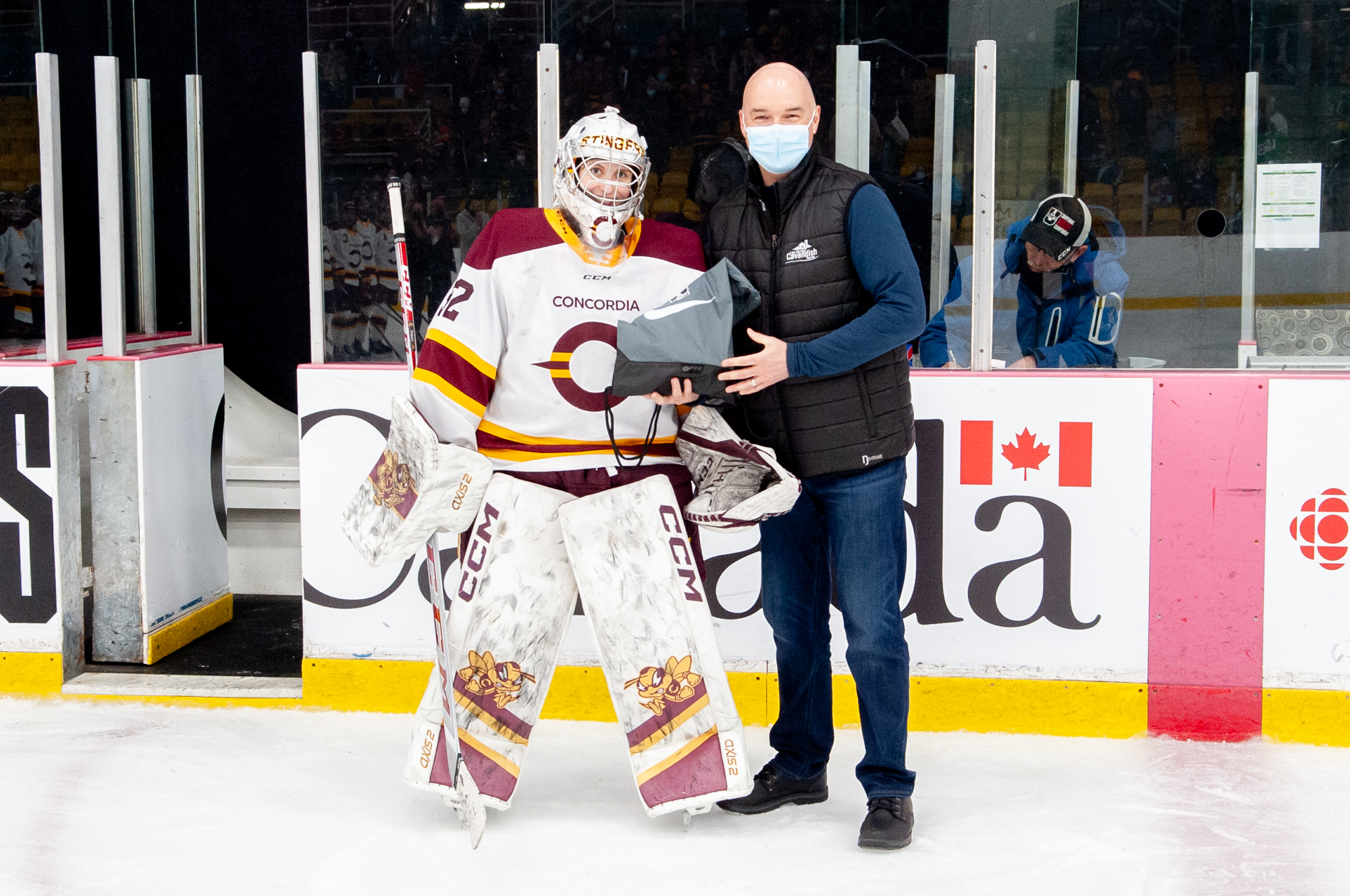 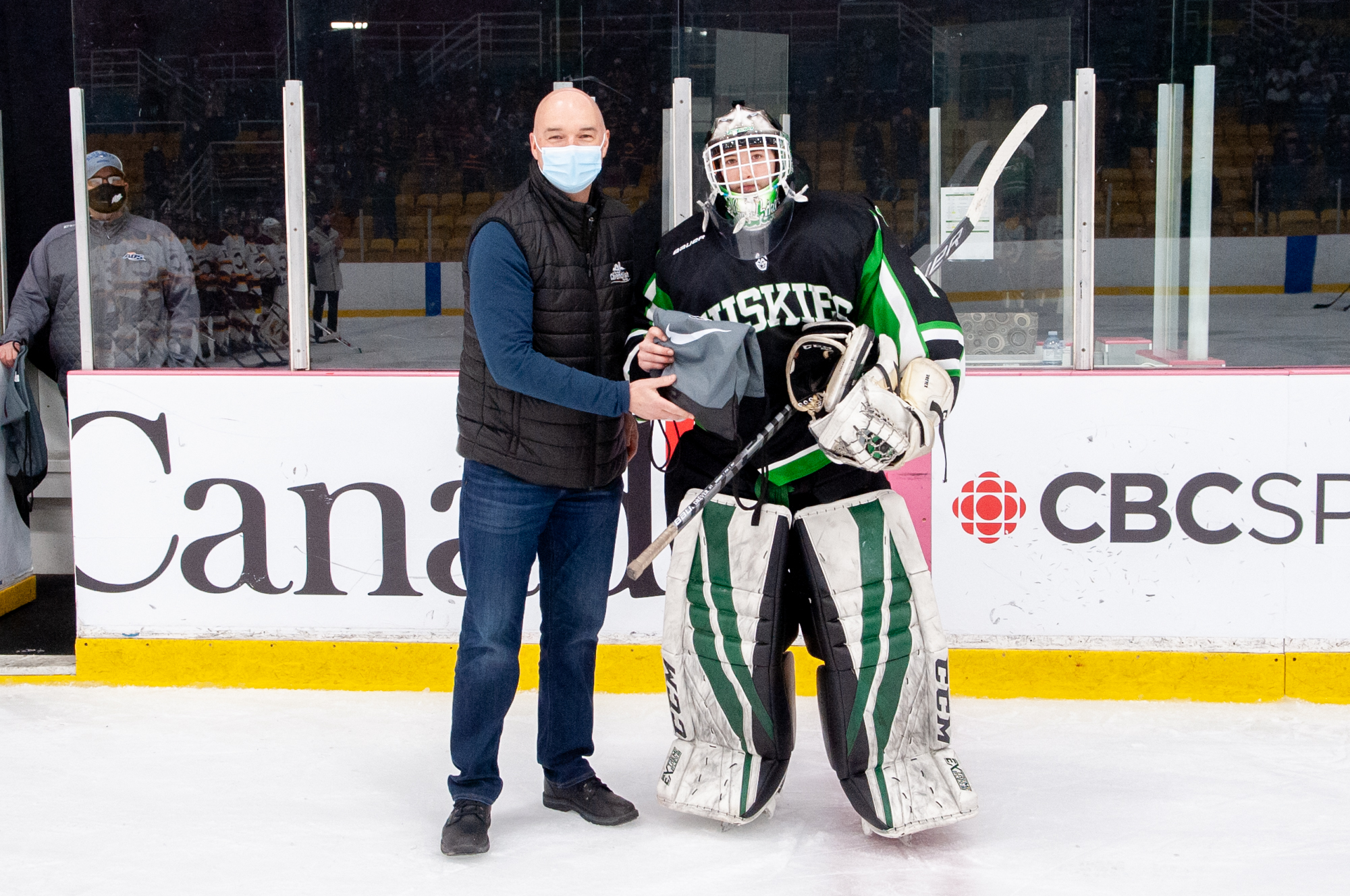