It is the first time either institution will host the U SPORTS women's hockey national championship.

“U SPORTS is excited to be bringing our women’s hockey championships in 2024 and 2025 to two of Canada’s top markets for female hockey,” said Lisette Johnson-Stapley, U SPORTS Chief Sport Officer. “The two hosts are known for their long-standing support of female hockey, and it's exciting to bring the 2024 and 2025 to ultra-modern facilities in the Merlis Belsher Place in Saskatoon and the Woolwich Memorial Centre in Woolwich. Saskatoon and the U of S have had a long history of supporting women’s hockey, and the University of Waterloo and Woolwich Township will rally around the 2025 event. The support for both championships will be amazing!”

The Saskatchewan Huskies will host the 2024 event at the recently opened Merlis Belsher Place that will welcome up to 2700 fans for every game. 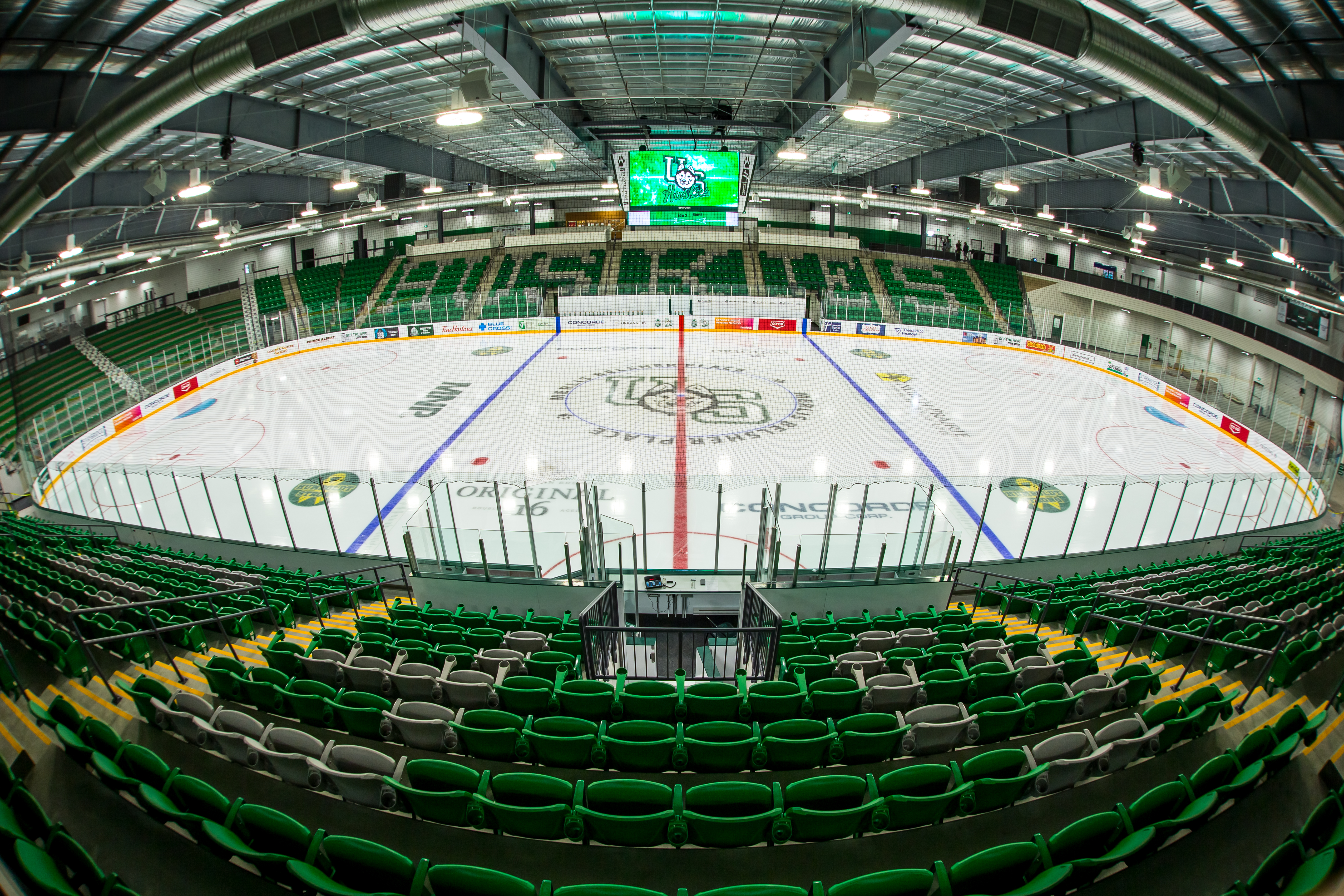 “Huskie Athletics is honoured to be awarded the 2024 U SPORTS Women’s Hockey Championship,” said Shannon Chinn, Chief Athletics Officer at the University of Saskatchewan. “There is an incredible women’s hockey community here in Saskatoon and we intend to integrate them into the entire experience. Our Huskie women’s hockey program has had tremendous success under the leadership of Head Coach Steve Kook, who just coached his 400th Canada West hockey game. We are excited to welcome teams from across Canada to our city and our campus, and to highlight the extraordinary talents of our athletes. Our state-of-the-art arena will provide the perfect atmosphere for the student-athletes, fans and for everyone watching across the country.”

The 2025 championship will be the second time the Waterloo region has hosted the event (2011 at the City of Waterloo by Wilfrid Laurier University) but the first time in Elmira. The eight teams will descend on the state-of-the-art Woolwich Memorial Centre (capacity 2,000) for the competition. 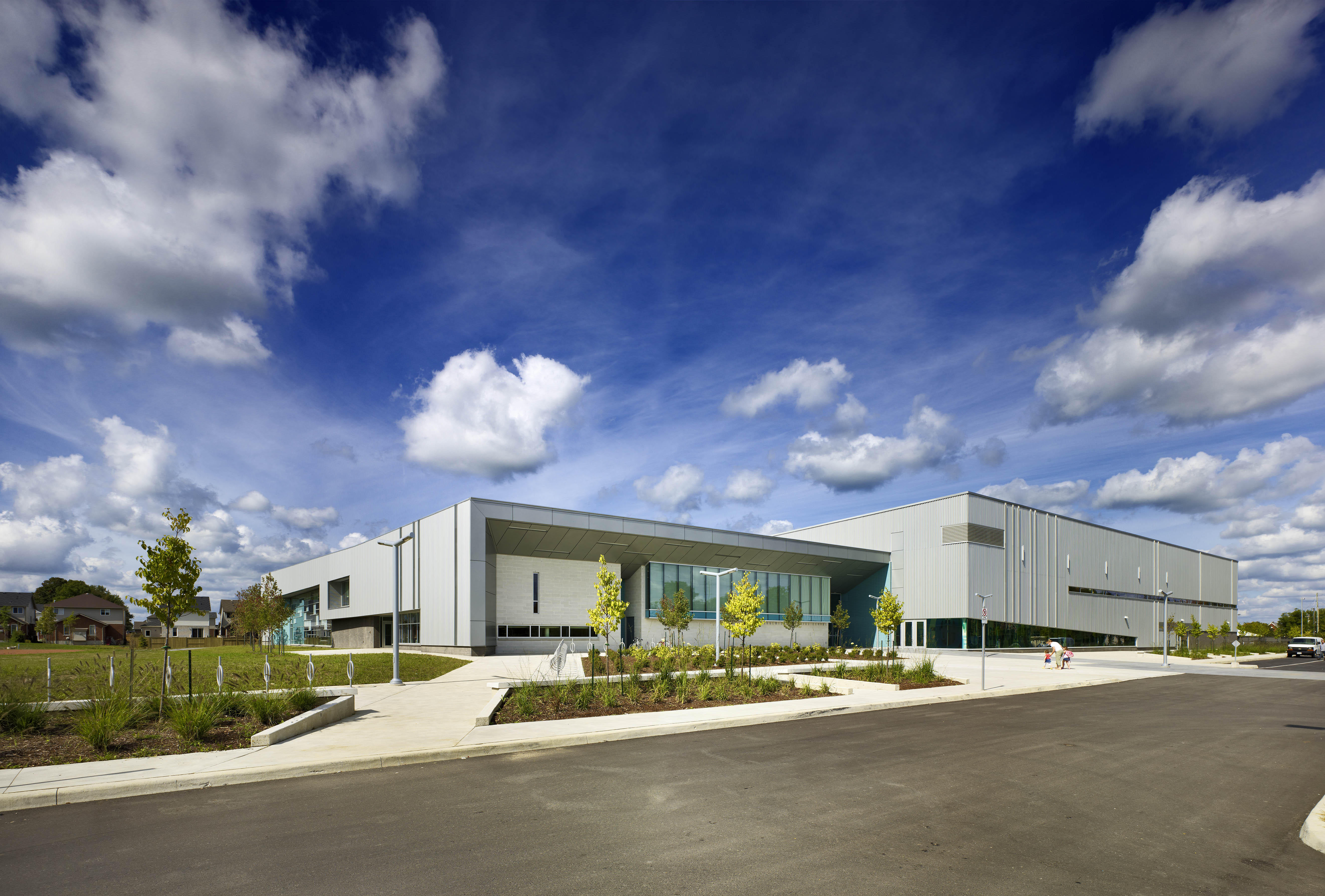 “We are incredibly excited and proud to host the 2025 U SPORTS Women's Hockey Championship,” said Roly Webster, University of Waterloo Director of Athletics and Recreation.

“This speaks volumes about our department and the women’s hockey program that has developed into one of the top programs in the country under the leadership of Shaun Reagan & Dollee Meigs. I know our staff will put on a tremendous event for all the student-athletes and fans, and we look forward to showing off the Waterloo Region, Woolwich Township, along with the University of Waterloo Warriors' brand."

The Huskies and Warriors will use the theme “See Them, Be Them” for both the 2024 and 2025 championships. The championships will showcase female role models in the community with a focus on the empowerment of girls and women in sport.

Fans will notice there is a bridge in both event logos to signify connections with each host region and communities, but also to symbolize the connection across the country as the universities work with U SPORTS to secure championship sponsors to build community engagement and excitement.

U SPORTS will continue to unveil its 2024 and 2025 hockey and basketball championship hosts over the coming weeks.