The U SPORTS Men’s hockey All-Stars will take to ice against the 2018 Canadian World Junior Team hopefuls in the annual U SPORTS All-Star series this week.

For the third consecutive year, U SPORTS will be represented by a national all-star squad against Canada’s World Junior Team prospects, hoping to earn their spot at IIHF World Junior Hockey Championship, Dec. 26-Jan. 5 in Buffalo, N.Y. Hockey Canada’s National Junior team has faced U SPORTS competition on a regular basis since 1988.

Full schedule and team previews are available below.

The 2017 U SPORTS All-Star series is set for Wednesday and Thursday at the Meridian Centre in St. Catharines, Ont. – home of the OHL’s Niagara IceDogs. Livestreaming is available on TSN GO. 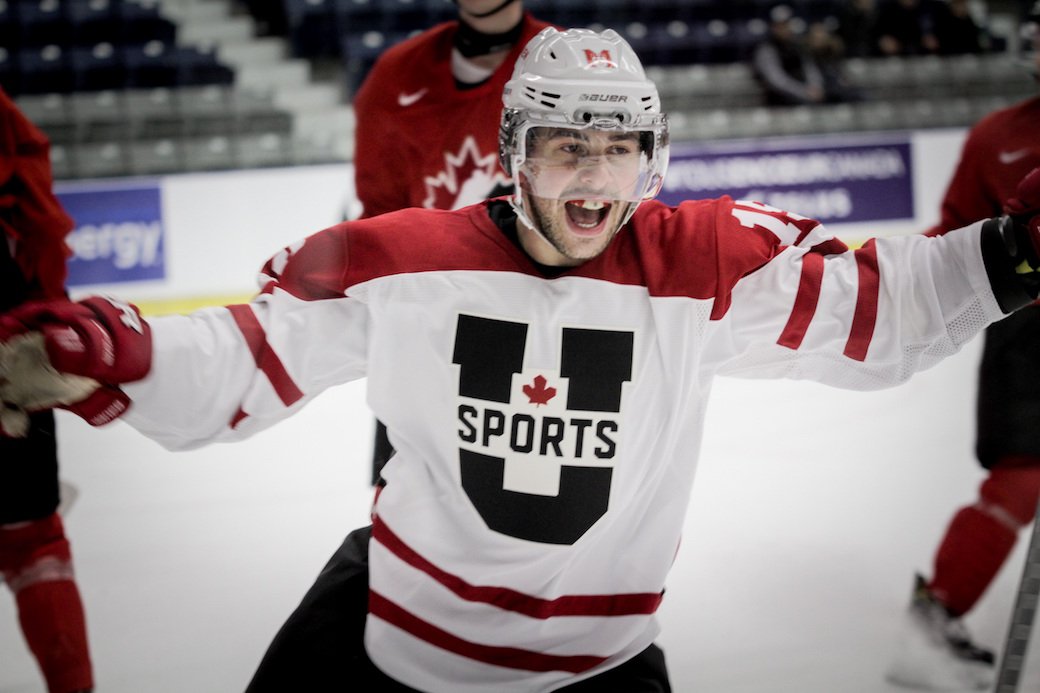 This year’s U SPORTS All-Stars roster features six returning players, including a pair – Queen’s defenceman Spencer Abraham and Saskatchewan goaltender Jordon Cooke – who will be suiting up for the squad for the third straight year. StFX head coach Brad Peddle, an assistant coach with last year’s squad, returns to lead the team behind the bench alongside fellow returning assistant Mark Howell of the Calgary Dinos. Since the switch to a national All-Star Team format, the U SPORTS All-Stars earned a split in 2015 in Toronto – highlighted by a 5-4 shootout victory thanks to an Abraham game-winning tally – before dropping a pair of games last year in Boisbriand, Que. 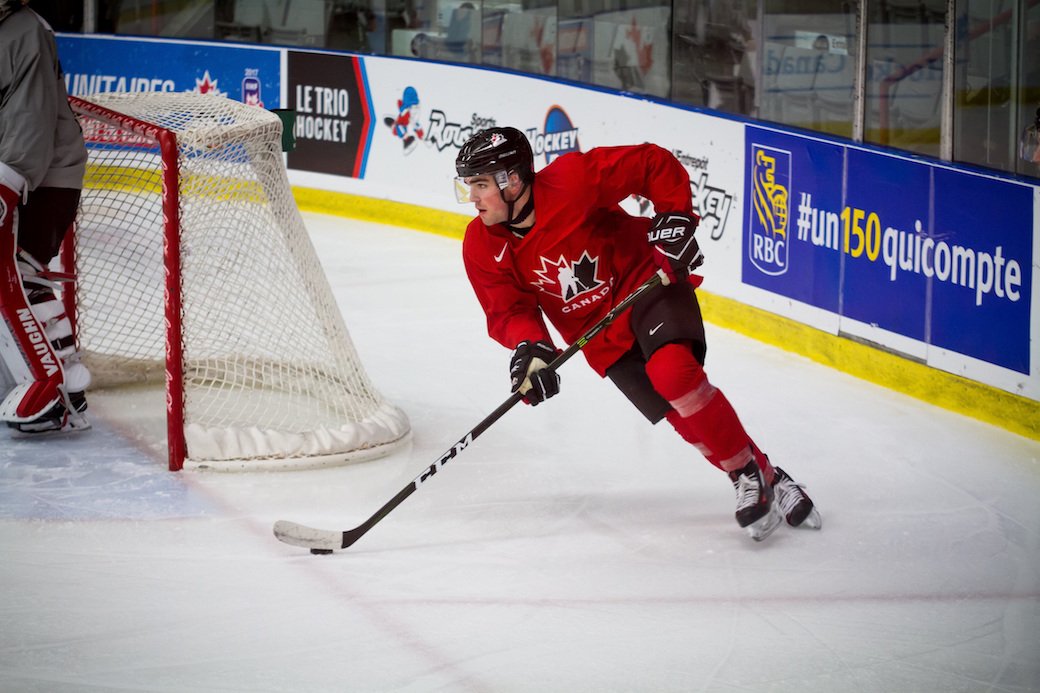 Canada’s World Junior Team hopefuls will look to cement their spots for the 2018 IIHF World Junior Hockey Championship with a three-game Selection Camp in St. Catharines, Ont., – including two against the U SPORTS All-Stars and a contest against Denmark. Team Canada boasts nine returning players to this year’s camp – seven of whom made last year’s World Junior roster, and a pair who took part in the 2017 camp, including Montreal Canadiens defencemen Victor Mete who was loaned to the squad on Monday. Canada is coming off a silver medal performance in last year’s tournament after falling to the United States 5-4 in a shootout in the gold medal game. Dominique Ducharme, head coach of the QMJHL’s Drummondville Voltigeurs and a former assistant at the U SPORTS level with the UQTR Patriotes, is back behind the junior national bench for a second straight year.

All games livestreamed at TSN GO

** TSN GO is only available for free to people who have a TV programming package including TSN (cost of the internet connection or mobile data use not included).

How to use TSN GO