The defending U SPORTS national champion Alberta Golden Bears host the rival Saskatchewan Huskies in the opening weekend of Canada West men’s hockey. The two schools have combined for 37 Canada West Conference titles, with Alberta looking to win its third straight. The games are scheduled for Saturday at 9 pm ET / 6 p.m. PT on Saturday and 8 p.m. ET / 5 p.m. PT on Sunday. Both games can be watched on CanadaWest.TV 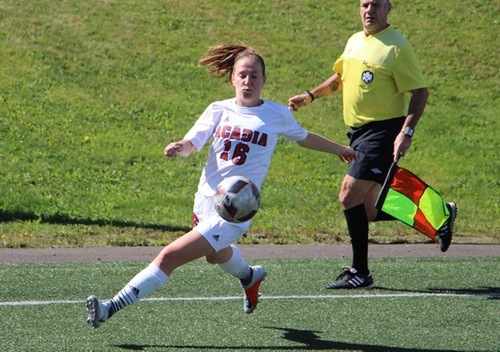 No. 6 Axewomen to face biggest threat in X-Women

The sixth-ranked Acadia Axewomen will be going head to head this Sunday with their rivals from Antigonish, the StFX X-Women. Acadia has been on a mission this season after having finished as runner-up in the last three AUS title games, going 6-0-0 so far this year. They have been on a tear scoring 19 goals and only allowing one this season. Both teams boast some of the national leaders in points and goals so far – Jenna Boudreau, tied for second in assists and Kelsey Ellis, tied for fifth in goals with Boudreau. This game should be an intriguing matchup to keep an eye out for as StFX will be Acadia's biggest test of the year so far and a threat to end their perfect record. The game can be seen live on Sunday at 12 p.m. ET  / 9 a.m. PT on AUStv.ca. 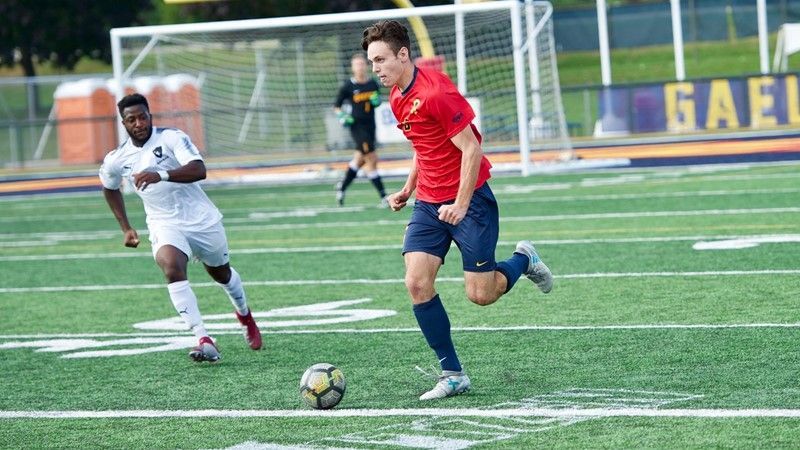 The undefeated Ryerson men’s soccer team welcome the Queen Gaels on Saturday, who sit third in the OUA East. The Rams are led by Abdalla El-Chanti, who ranks second in the country in scoring with eight goals on the season, while the Gaels are hoping to get some payback after losing to the Rams 2-1 earlier this month on their home turf. After a loss to Carleton last week, Queen’s will try to halt Ryerson’s four-game win streak, as they rank No.6 in the country and just three points behind the Ravens in the standings.

First Place (and winning streaks) on the line

The York Lions battle the Toronto Varsity Blues in field hockey action this weekend with first place in the OUA standings on the line. York (4-0) - who won their first conference title since 1996 last season and captured a national silver medal - are led by U SPORTS Female Athlete of the Week Jaslan Stirling, who has 10 goals and 20 points to lead the country. Meanwhile, with six goals 12 points, Emily Ziraldo leads the Varsity Blues (5-0), who are looking to reclaim the OUA banner after winning three straight from 2014-16.

Playoff spots up for grabs in OUA finale

The McMaster Marauders head to Varsity Field on Saturday to close off their regular season against the Guelph Gryphons. This is the final regular season game of the year for these two teams, and with a York win against Queen’s, the Gryphons will solidify second place in the Shiels Division. The Marauders are facing the No.1 offense in the league and are looking to hand the Gryphons their first regular season loss since 2013.