Mark Howell, head coach of the Calgary Dinos men’s hockey team, has been named bench boss for the 2018 U SPORTS Men’s Hockey All-Star Series in December in Victoria, B.C.

Returning behind the bench for the third straight season, Howell served as assistant coach in 2017 as the U SPORTS All-Stars swept Team Canada’s World Junior Prospects for the first time in St. Catharines, Ont. Howell was also an assistant at the 2016 edition held in Boisbriand, Que.

“We are excited about the coaching staff assembled for this year’s All-Star Series,” said Lisette Johnson-Stapley, Chief Sport Officer of U SPORTS. “Mark and Patrick were key leaders to our success last year. We are looking forward to having experienced coaches like Gardiner and Todd join them in Victoria this winter to showcase the talent in U SPORTS hockey and provide our student-athletes the opportunity to help prepare the Canadian World Junior team to win a gold medal.”

New this year, the event will feature a three-game series against Team Canada’s World Junior Prospects vying for roster spots at the 2019 IIHF World Junior Hockey Championship being held in Vancouver and Victoria. Games are scheduled at The Q Centre, home of the British Columbia Hockey League’s (BCHL) Victoria Grizzlies as follows:

Joining the bench staff are Graham Sirman as General Manager, Dick White, Chair of the U SPORTS Men’s Hockey Sport Technical Subcommittee and Western Mustangs head coach Clarke Singer, who will serve as General Manager of the men’s hockey program at the 2019 FISU Winter Universiade. Singer will work closely with Howell on player selection for the FISU Games scheduled for Mar. 2-12 in Krasnoyarsk, Russia.

The U SPORTS All-Stars roster will be announced in November.

Howell is in his 10th season behind the Dinos bench. A two-time assistant coach for the U SPORTS All-Stars, Howell took home the Father George Kehoe Memorial Award as U SPORTS Coach of the Year in 2009 after leading the Dinos to first their national tournament since 2000. He has since taken the Dinos to three more appearances in the finals. Howell won the David Johnston University Cup as a player in 1992 with the Alberta Golden Bears.

Internationally, Howell has also worked with Team Canada at the IIHF World Championships and World Junior Championships as an assistant/video coach, and was on staff at the 2015 FISU Winter Universiade as an associate coach for Team Canada which won bronze. His junior coaching experience includes serving as an assistant with the WHL’s Brandon Wheat Kings, as well as the Alberta Junior Hockey League's (AJHL) Drayton Thunder, and BCHL’s Westside Warriors.

Grandmaître is in his fourth season with the Gee-Gees men’s program, following a stint as an assistant coach with the women’s team in 2010-11.

A former captain and two-time Academic All-Canadian at StFX, Grandmaître led the X-Men to three University Cup appearances in four seasons, winning the 2004 national championship. At the junior level, he played five seasons in the QMJHL with the Victoriaville Tigres and Quebec Remparts.

Currently in his 19th season with the Reds, MacDougall is one of Canada’s most successful university hockey coaches. In an 11-year span, he has led the Reds to six University Cup titles, most recently with back-to-back titles in 2016 and 2017.  A two-time U SPORTS Coach of the Year, MacDougall is the AUS leader in wins, ranks top five in U SPORTS victories, and is third in U SPORTS hockey history in national championship wins with 33. 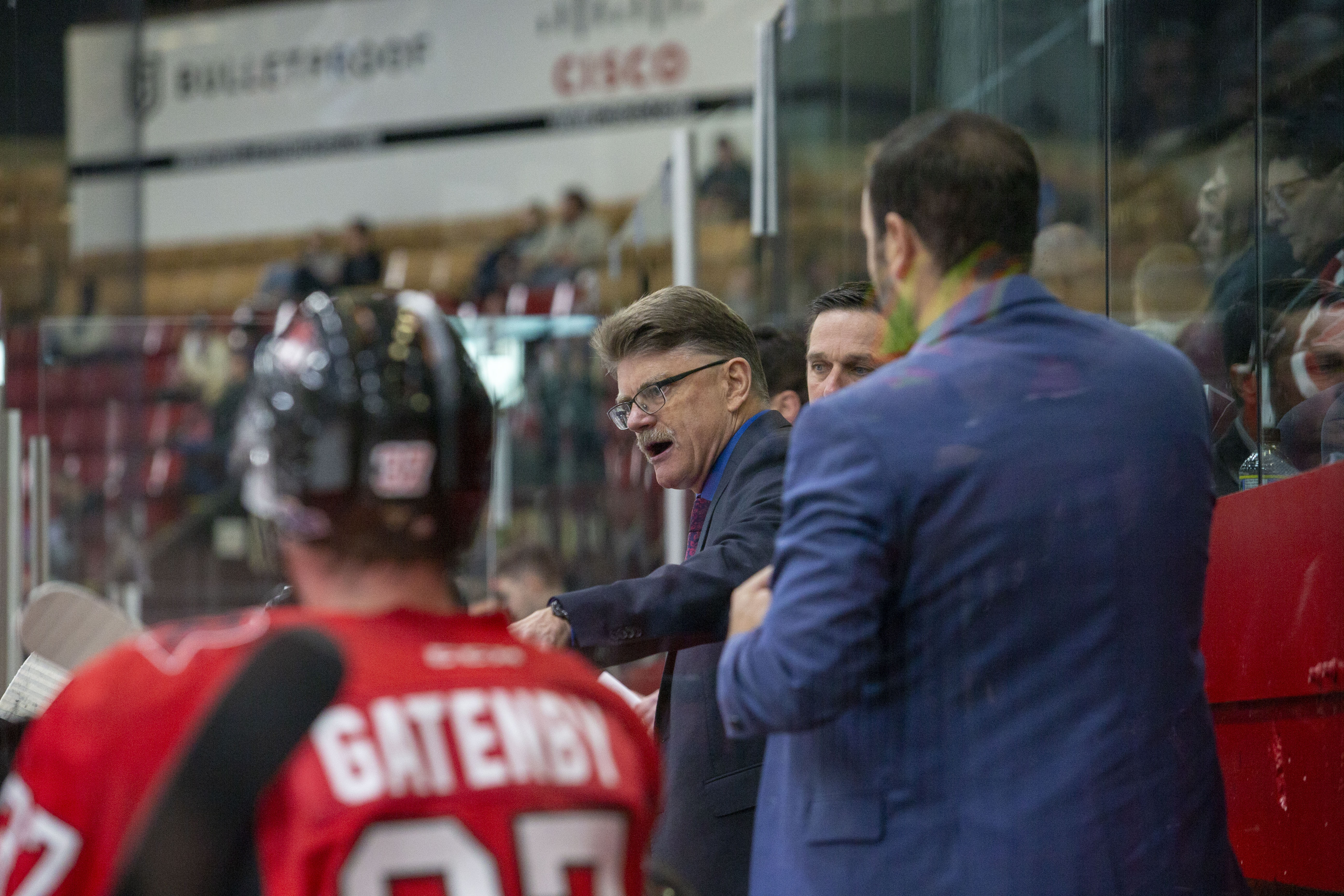 Along with his legendary U SPORTS career, MacDougall has won a pair of gold medals with Team Canada at the FISU Winter Universiade in 2014 and 2007.

Johnson is currently in his sixth season with the Cougars, following two years at the junior level as an assistant coach with the Kootenay Ice, where he helped the team to a WHL championship and appearance at the Memorial Cup in 2011. 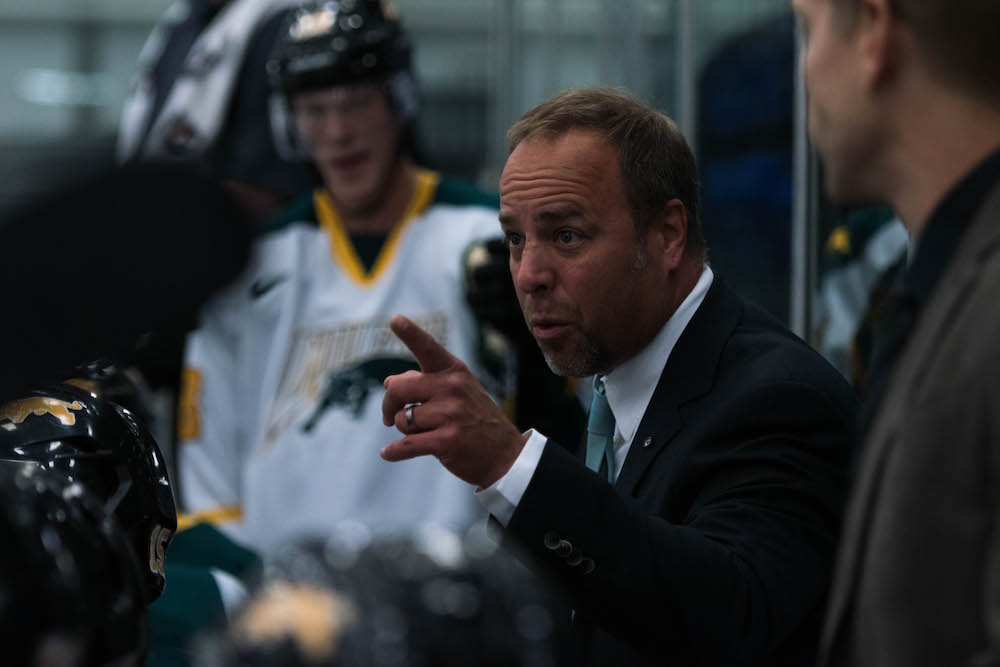 As a player, Johnson won a Memorial Cup with the Kamloops Blazers in 1992, before suiting up for five years with the Calgary Dinos where he was named Canada West Player of the Year in 1997.