“It was the best thing for me.”

U SPORTS hockey is a much different brand of varsity sports, to say the least.

Typically, junior hockey players that choose to play their collegiate hockey in Canada will start to play following their final season of junior hockey, which often occurs as an overage player. On the other hand, some will already be playing professional hockey, only to then, change their minds, and go back to school and pursue an education, while playing for said school’s hockey program.

However, this season featured a much different scenario – a scenario that the U SPORTS scene have yet to see.

Heading into this season, Brett Jacklin was unsure of his future. His former team, the Sault Ste. Marie Greyhounds of the Ontario Hockey League (OHL), put him on waivers, leaving the 19-year-old with multiple questions as to where his hockey career would take him. 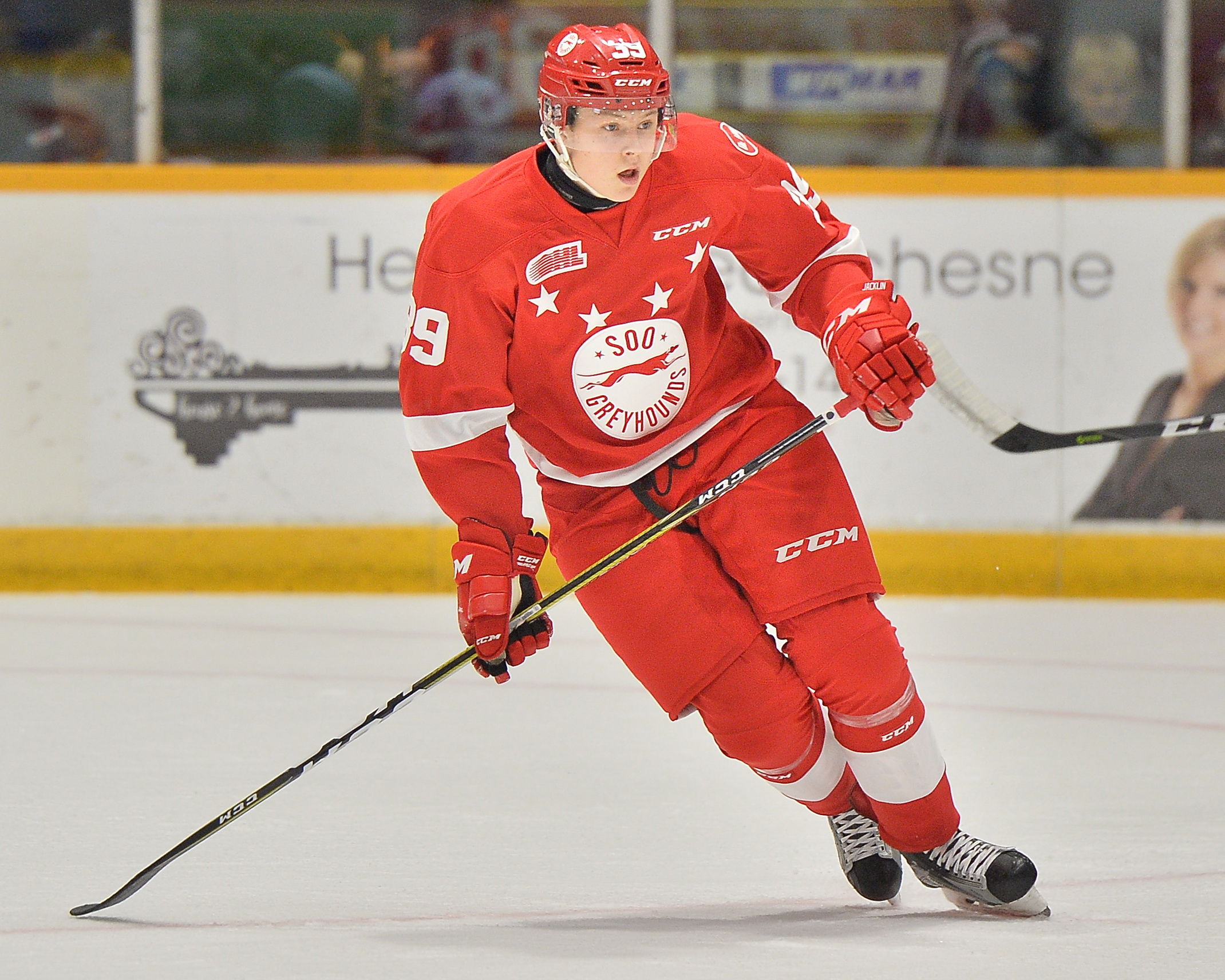 “Things were not going the way he would have liked in the Sault,” says Laurentian head coach Craig Duncanson.

Jacklin spent the previous two seasons with the Greyhounds playing in 97 games, making it an easy decision for Duncanson to lure Jacklin back closer to home. 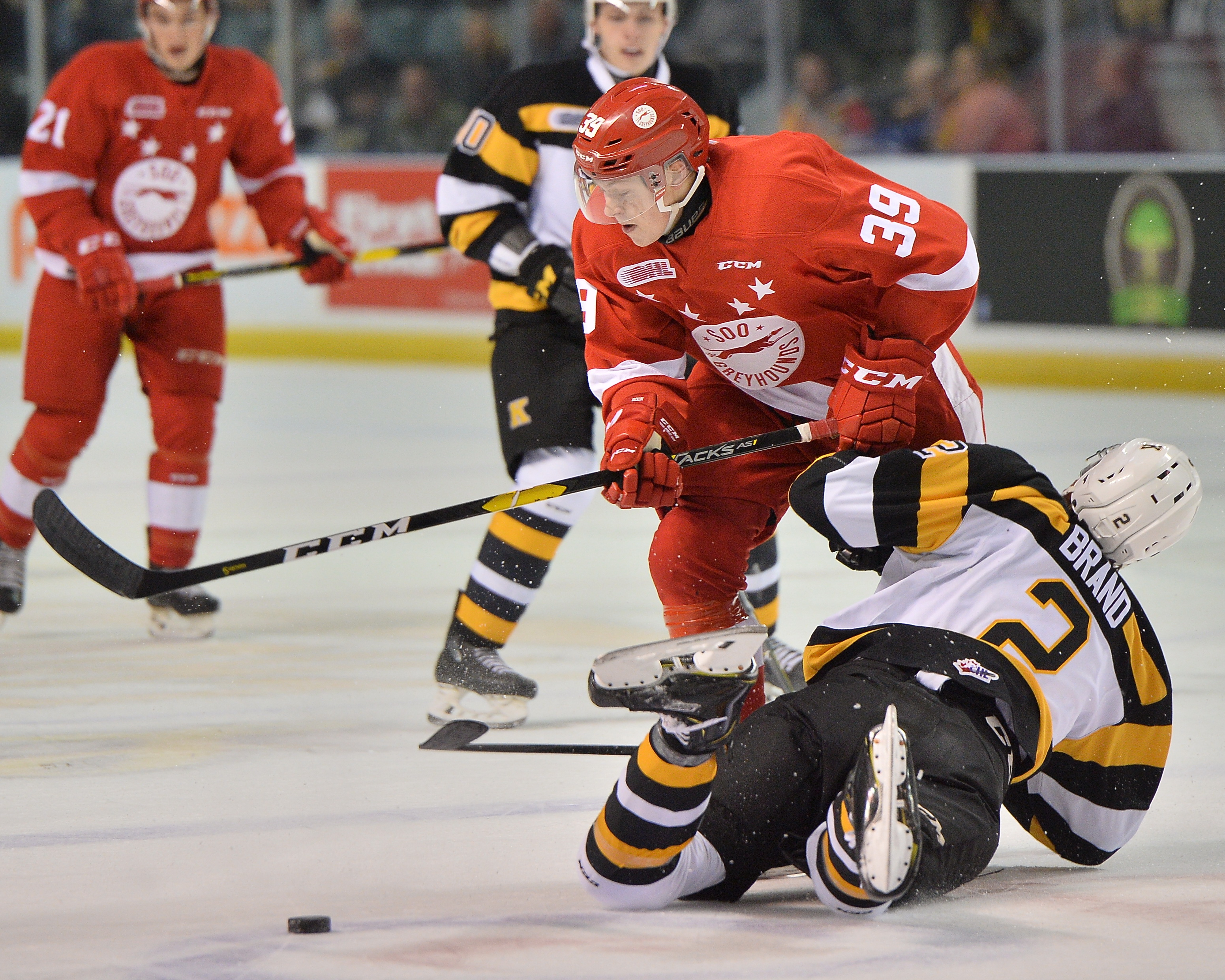 Duncanson, who is his seventh season as bench boss for the Laurentian hockey program, has known Jacklin for quite some time and has invited him coach for his hockey school in the summer.

“Sudbury’s not a very big place,” says Duncanson, who made it known to Jacklin and his family that Laurentian could be a potential destination for him this season.

It turned out to be an easy decision for the Sudbury, Ont., native, forgoing his final two seasons of junior hockey to head back home and attend school at Laurentian, while joining Duncanson and the Voyageurs.

Instantly, Jacklin became the first 2000-born player to play OUA and U SPORTS men’s hockey, making him the youngest player in the nation.

“I knew (Laurentian) offered a great program and that OUA hockey would still further my development as a player.”

The transition was seamless, with Jacklin becoming one of the go-to-guys for Laurentian, creating a spark both on and off ice. Jacklin led the team with seven goals, and was second in points with 13, while also becoming a important presence in the locker room, despite his age. 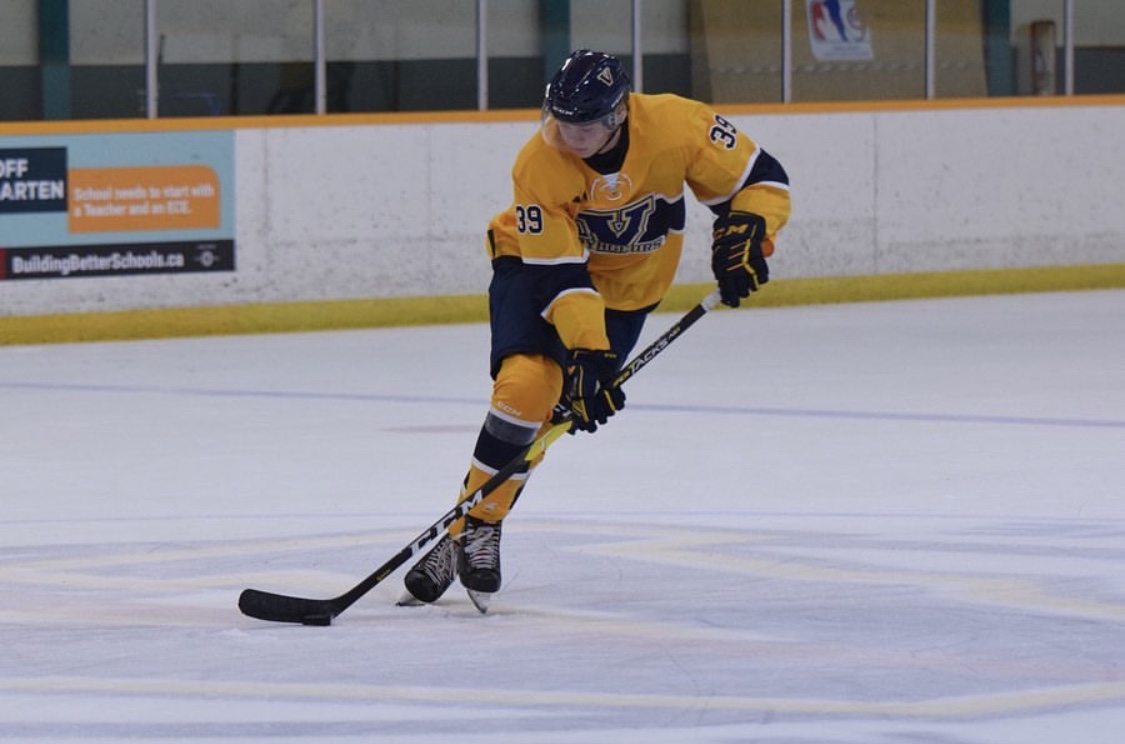 While aware that he was one of the younger players in OUA and U SPORTS Hockey, Jacklin had no idea that he was in fact the youngest player playing in the country.

“Playing against older players was for sure different at first, but after the first couple games,” says Jacklin. “I was able to adjust pretty well and my teammates for sure helped me along the process.”

Due to Jacklin’s strong play against much stronger competition in the OUA, it turned out that the OHL remained a possibility. At the recent OHL trade deadline, the Sudbury Wolves acquired Jacklin’s rights from the Greyhounds, giving him a unique opportunity.

“Playing for my hometown team (the Sudbury Wolves) is a childhood dream for me,” he says.

Knowing this was a chance he could not pass up, Jacklin was dealt with the tough decision to leave the Voyageur program and play out the rest of the season with the Wolves, while still continuing his studies on campus and taking his regular courses.

Cherishing the lessons he learned from the Voyageurs, Jacklin remains thankful for his short stint playing for Laurentian in the first half of the season.

“I totally give credit to my teammates and the coaching staff from LU, helping me gain confidence to play to the best of my ability,” says Jacklin, who has already begun to play for his new team not that far from Laurentian. “They taught me how to be a young man off the ice.” 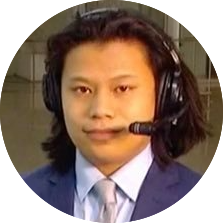 Raine Hernandez is currently a second-year Sport Media student at Ryerson University. His experience includes covering Michigan Athletics for Fansided, and the Mississauga Steelheads and OHL Draft for OHLNetwork. Raine also oversees social media and scouts for the Oakville Blades in the OJHL.