Alexis Gravel of the UQTR Patriotes and Faith Hezekiah from the Winnipeg Wesmen are the U SPORTS Athletes of the Week for the period ending April 3rd, 2022.

Alexis Gravel turned aside 132 of the 139 shots faced in three games during the University Cup, posting a 0.950 save percentage throughout the tournament to lead the UQTR Patriotes to their first men’s hockey championship since 2003.

In the quarterfinal, the netminder made 37 saves in a 2-1 double-overtime thriller against the UBC Thunderbirds, before shutting down the Rams with 29 saves in a 7-2 lopsided victory to punch a ticket to the final.

Against the top-seeded Alberta Golden Bears, Gravel made 66 saves including 22 across the two overtime frames en route to a 5-4 double-overtime victory to hoist the David Johnston University Cup as the U SPORTS champion.

With 7:41 left in the first OT period, Gravel made a masterful glove save, flashing the leather on a dangerous wrist shot from the slot to keep the Patriotes alive.

For his heroics, Gravel was named championship MVP. 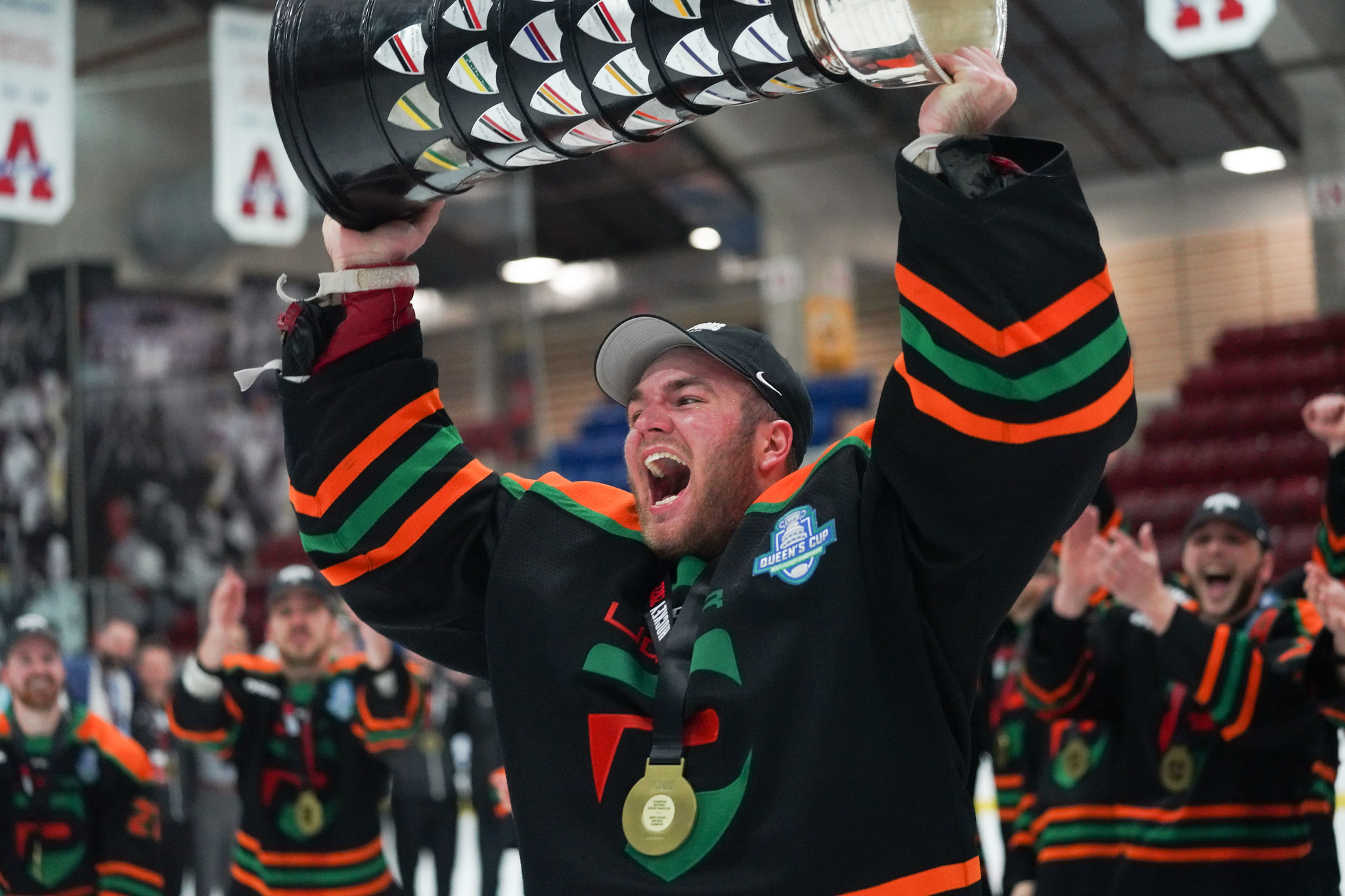 A veteran on the Winnipeg Wesmen, Faith Hezekiah put together a series of gutsy performances on the national stage this weekend.

Hezekiah began her hunt Thursday, posting 18 points in the team's 81-67 victory over Laval in the quarter-finals. Hezekiah was the most efficient player on the court, finishing eight of 13 from the field and two of three from deep while grabbing up six rebounds.

On Saturday, the Wesmen battled the Queen's Gaels and their hometown crowd, but the opposing noise and the grandeur of the moment did little to unnerve Hezekiah. The forward sealed the team's largest lead with a three-pointer in the first half before deafening Queen's momentum with a fourth-quarter dagger from well beyond the arc. Hezekiah then seized back the lead for the Wesmen on two clutch free throws late in the game.

Hezekiah's nerves of steel punched her team's ticket to the national finals as she put up a 26-point double-double.

In the finals, Hezekiah again helped lead her team's offence, posting 27 percent of the team's points with 13 but it wasn't enough to overcome the undefeated, top-seeded Rams. Hezekiah and her Wesmen finished the weekend with a national silver medal while the East St. Paul, MB product earned a spot on the Championship all-star team. 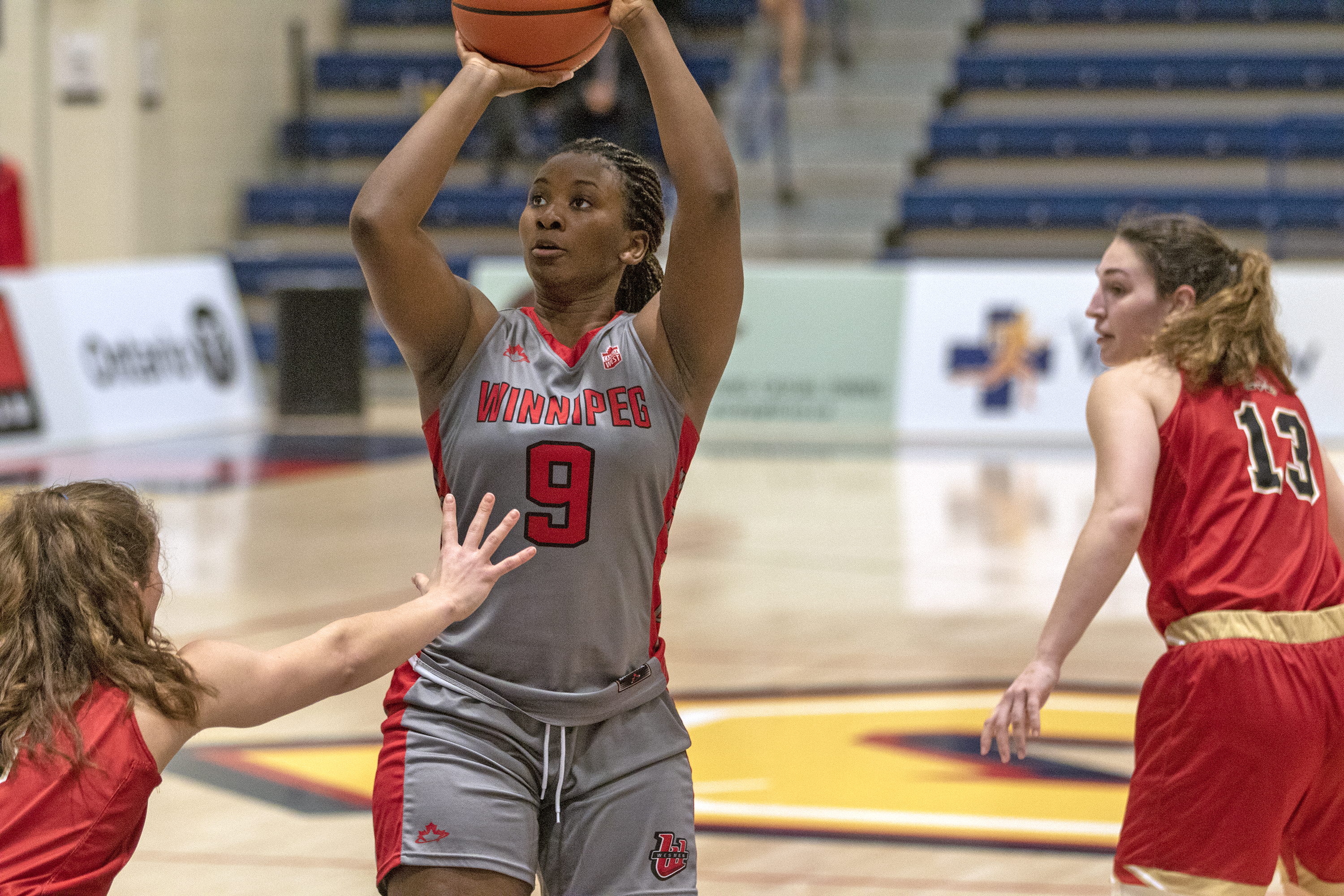