WOLFVILLE, N.S. (U SPORTS) – Zack Trotts’s goal in the first minute of overtime served as the game-winner as the StFX X-Men defeated the Rams 3-2 to capture bronze at the 2022 U SPORTS Cavendish Farms University Cup on April 3 at the Andrew H. McCain Arena.

Trott scored 43 seconds into the extra frame on a quick snapshot in front of the net, sending the X-Men fans behind the Rams net into a frenzy. 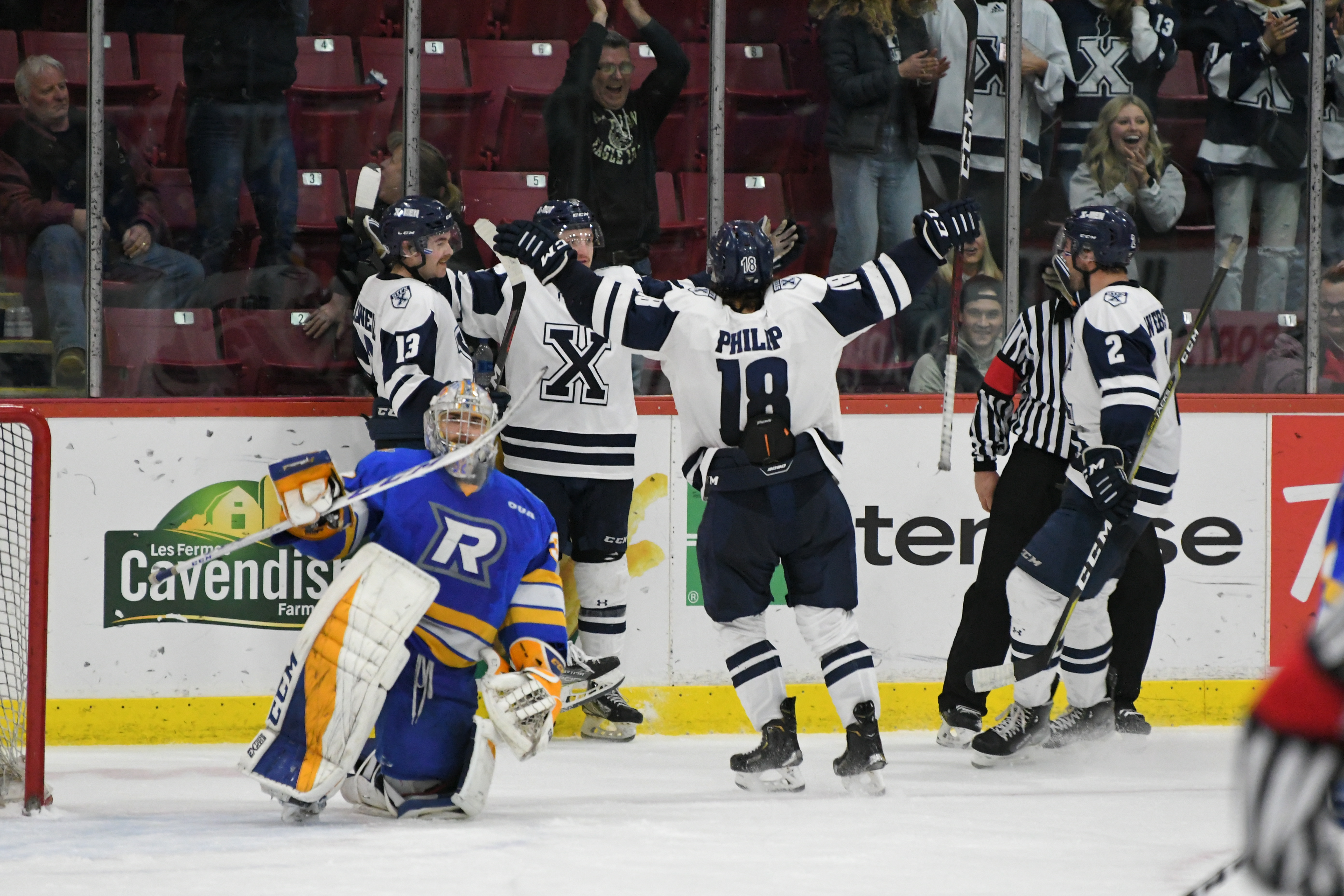 The X-Men did not hold a lead in the game until Trott’s game-winner in OT, as the Rams took a 1-0 lead early in the first and then held a 2-1 advantage until late in the third when Bruggen-Cate tied the game for StFX.

The game was a physical battle, as the teams combined for 41 penalty minutes, with the Rams going 0-for-2 on the powerplay while StFX went 0-for-10 on the man advantage.

“Something we said before the game, there are only two teams in the whole country that ends their season on a win,” said veteran StFX forward William Bower. “That was our mindset today and it was what we wanted to do and we achieved that.”

“You come in this tournament wanting to win gold, and I’ve been around long enough to know it’s tough. We’ve been at a lot of these championships and sometimes that bronze medal is hard to get up for but credit for our group for getting up for the game and realizing that this is an important hockey game for our team and the veteran guys,” added X-Men head coach Brad Peddle.

StFX’s Brendon Clavelle and Conner Bruggen-Cate scored for the X-Men, while Jeremiah Addison and Kevin Gursoy scored in a losing cause for the Rams.

StFX outshot the Rams 40-31 in the game, despite not holding a lead until the end of the game.

With the win, the StFX X-Men clinch the Bronze Medal and finish ranked third in the country for men’s hockey. The X-Men close out their season with a 22-8-1-1 record. Ryerson closes out the season with a 17-6-1 record and a fourth-place ranking among eight teams in the U SPORTS National Championship. 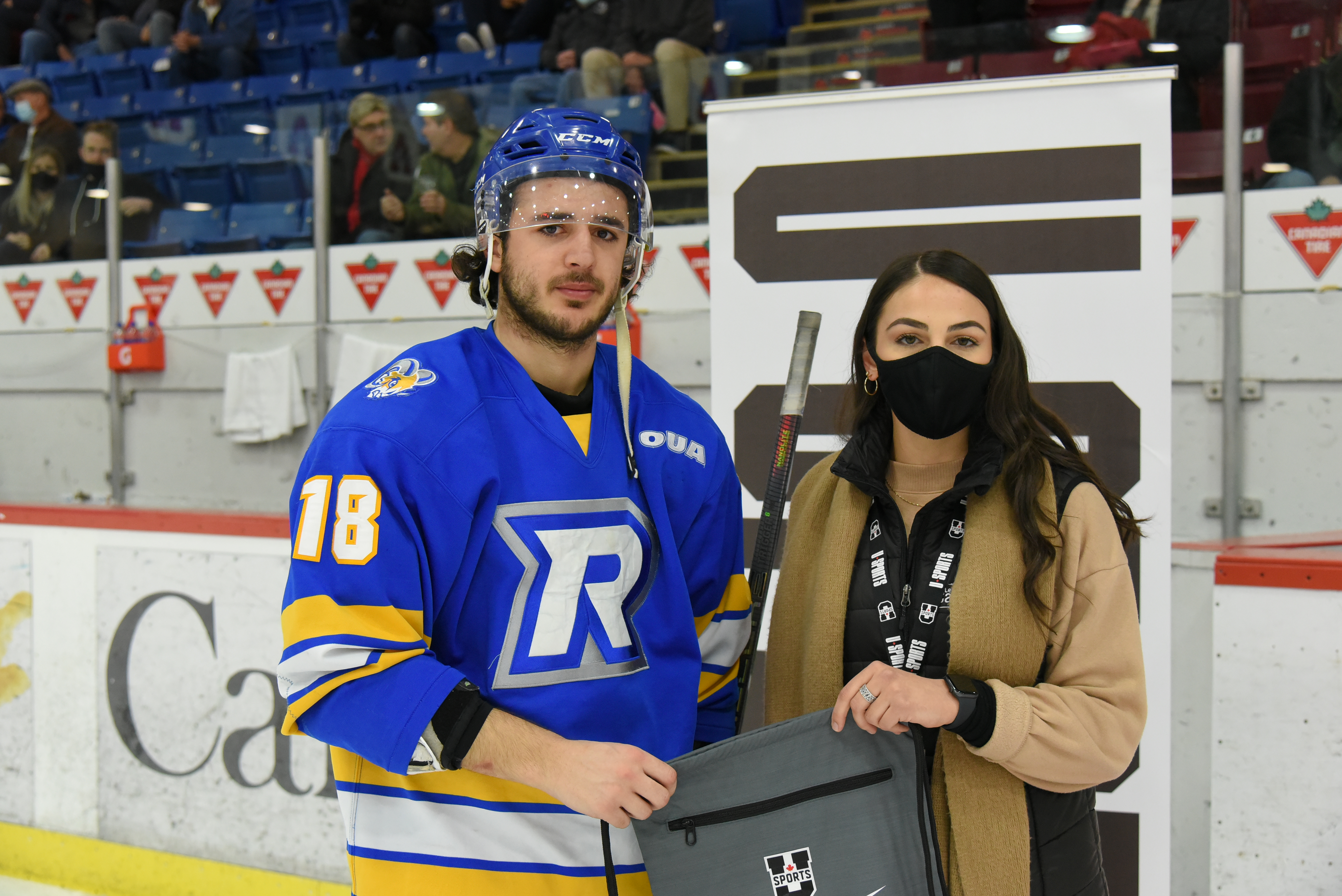 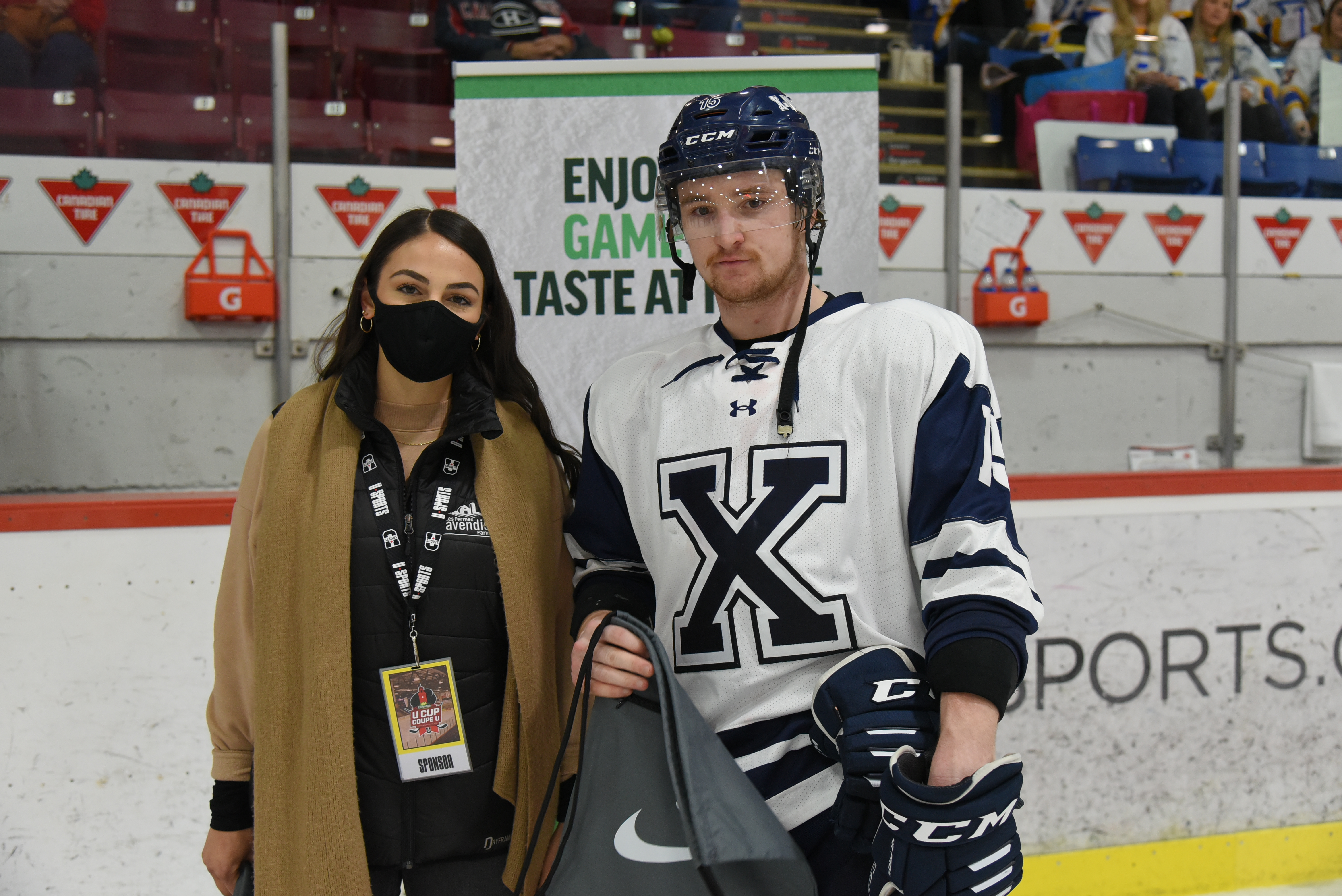