UNB’s Kendra Woodland and TMU’s Elijah Roberts have been named U SPORTS hockey athletes of the week for the period ending January 8, 2023. 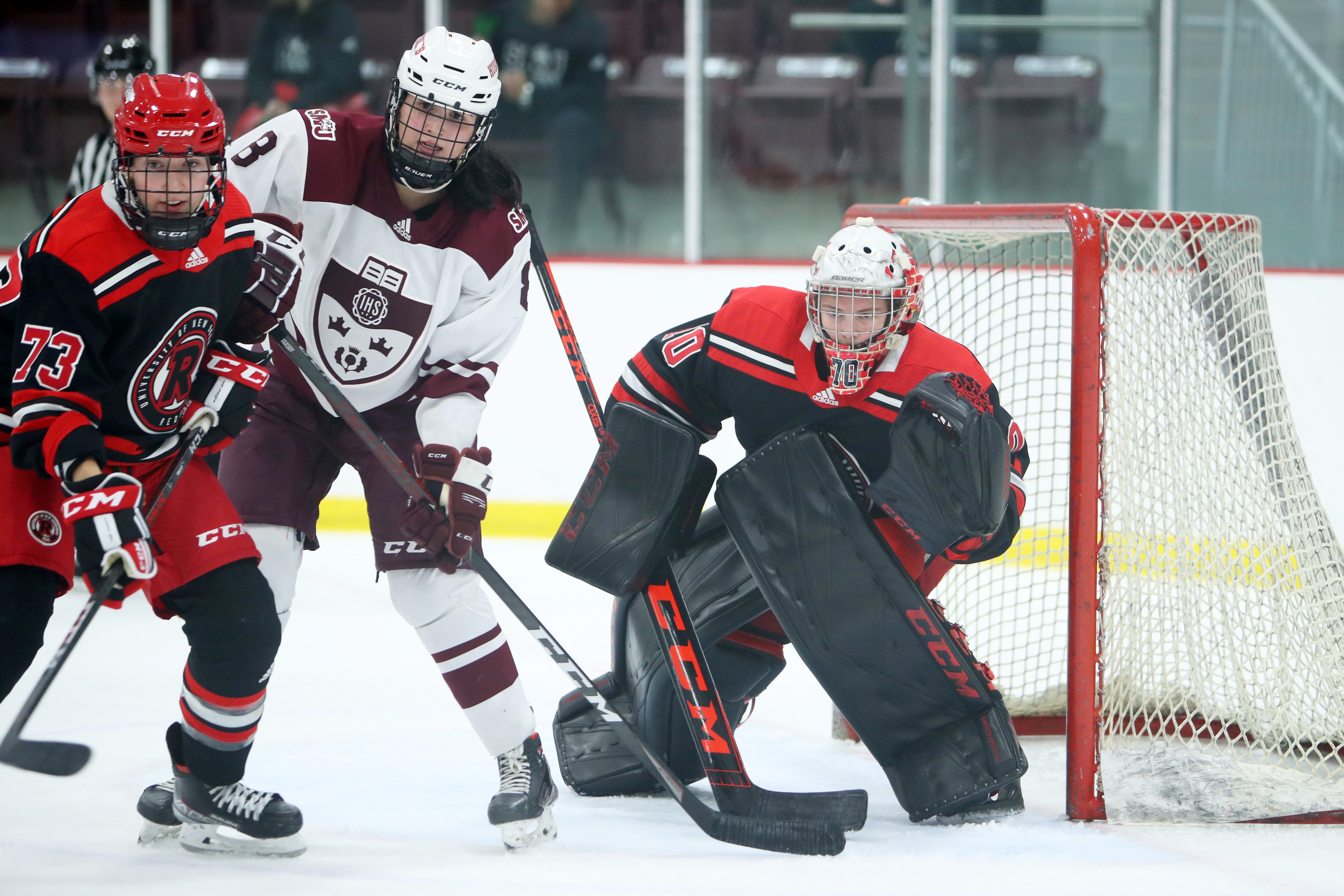 Woodland took player-of-the-game honours in two consecutive weekend wins for the REDS. On Friday, she stopped all 26 shots on the UNB net in a 2-0 victory over Dalhousie. On Saturday, in a showdown of AUS’s top two teams, she stole the show, making 59 saves on 60 shots in regulation and overtime against STFX. She then turned away all three X-Women shooters in the shootout, as the REDS came away with a 2-1 win.  Woodland now boasts a save percentage of .963—the best in the nation.

She now joins Team Canada in Lake Placid, New York, for the FISU Winter World University Games. The fourth-year recreation and sport studies student will return to the REDS when the FISU Games conclude on Jan. 22. 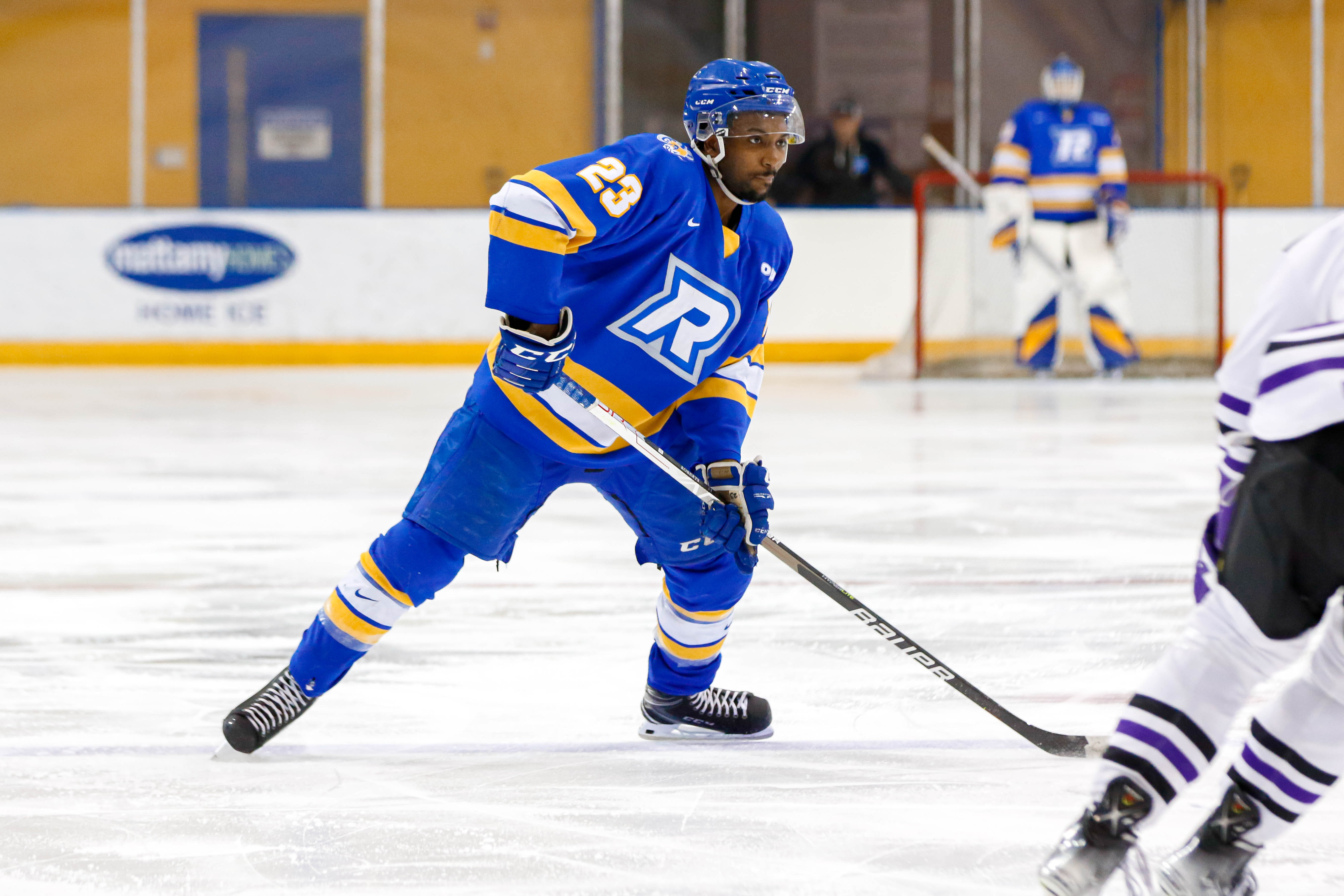 The second-year defenceman put up a five-point weekend as the Bold kicked off 2023 with a pair of wins. Using his new 'dad power' after welcoming his daughter into the world earlier in the week, Roberts tallied three assists in a 4-1 Bold win over Western on Thursday. On Saturday, he scored a second-period goal and assisted on the game-winner as TMU defeated then-No. 10 Brock, 5-3, on Saturday. With 14 points on the year (5G, 9A), Roberts is now fourth on the Bold in scoring.

The Bold return to action with a pair of home games this week: Thursday against Laurier and Saturday against York.