In this week’s interview, 2013 nominee Britt Benn explains how the Guelph Gryphons rugby program prepared her to compete for Team Canada, inspiring the next generation, and rubbing shoulders with fellow Athlete of the Year finalists. 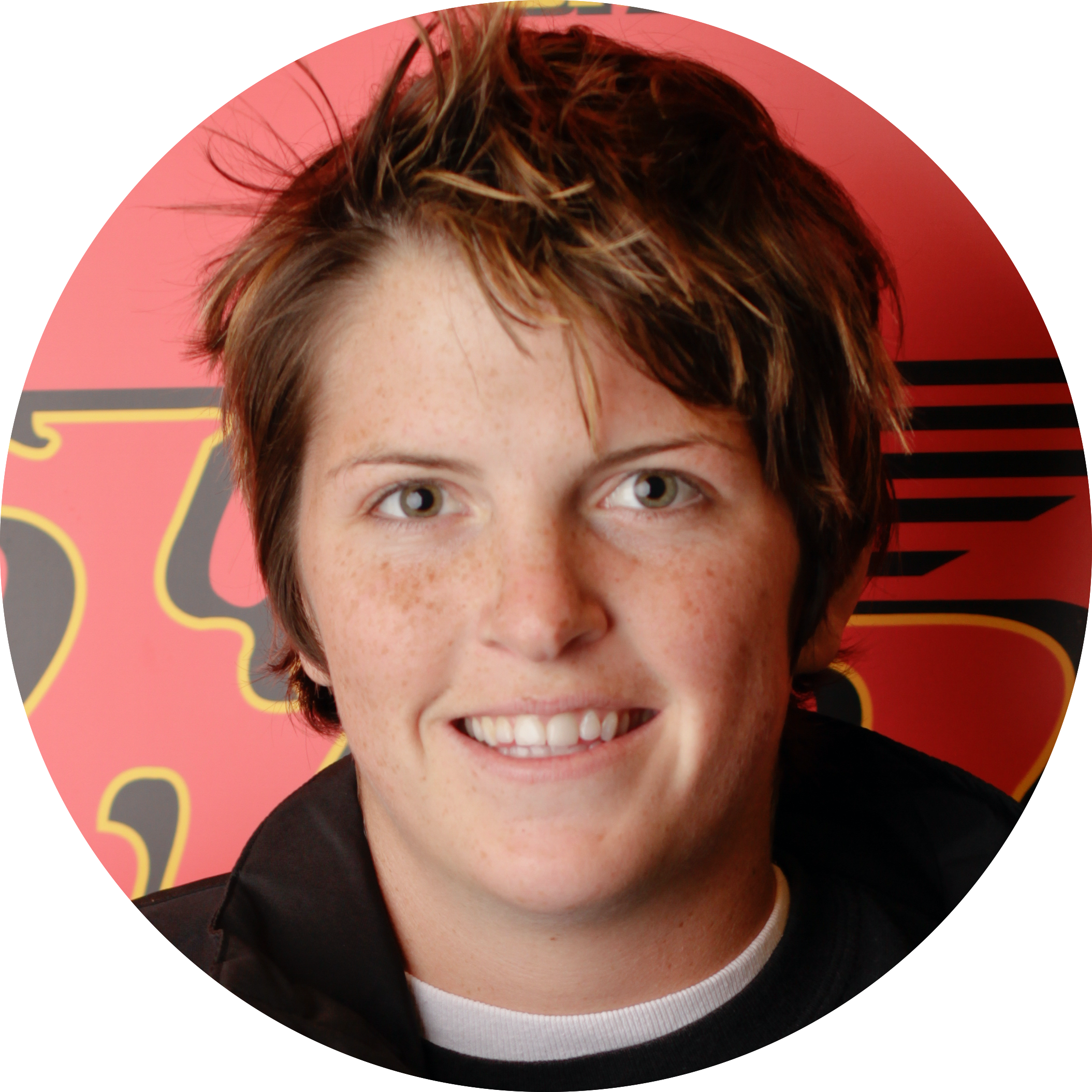 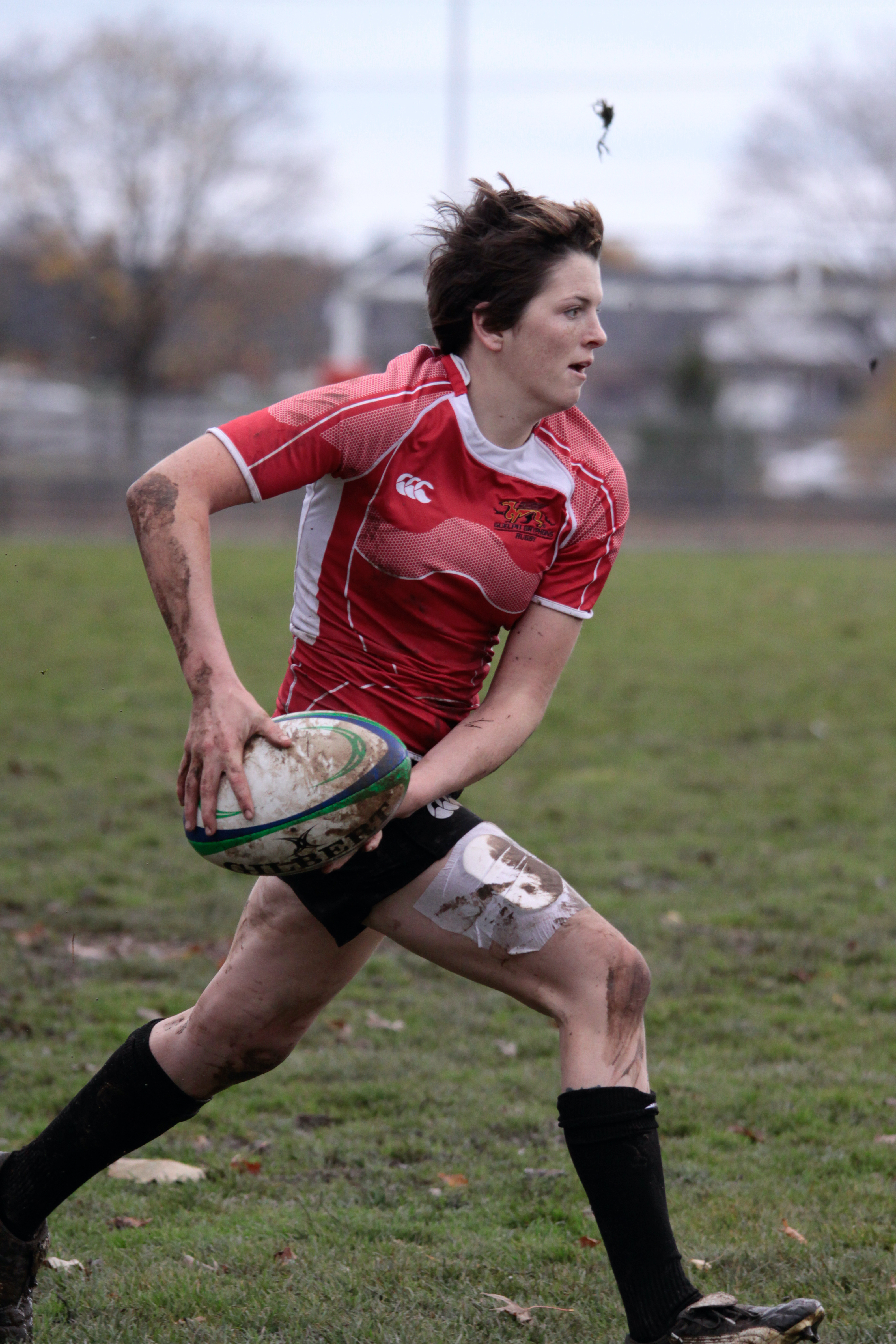 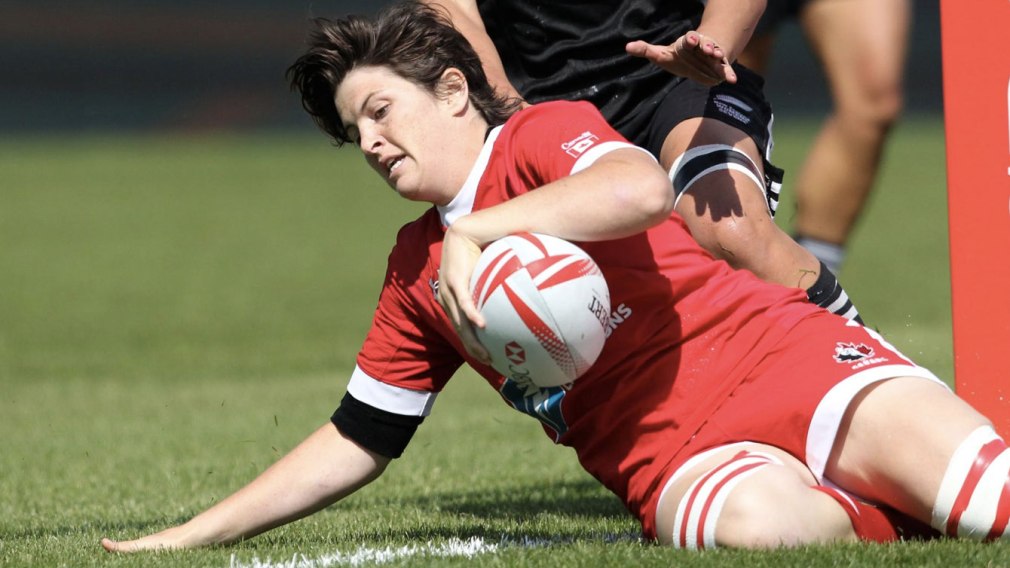