KINGSTON, ONT. - Rori Wood’s try in the 17th minute of the first half proved to be the game-winner as the UBC Thunderbirds defeated the Guelph Gryphons 57-19 in the 2021 U SPORTS women’s rugby consolation semifinal on Sunday in Kingston, Ont.

Wood put the Thunderbirds up 26-0, touching down for the lock’s second of two tries on the day after a long run by UBC’s All-Canadian fly half Savannah Bauder put the T-Birds deep in Guelph territory.

With this win, UBC finishes fifth in the U SPORTS Women’s Rugby Championship and ends their season with an overall regular and post-season record of 9-1.

Bauder led the T-Birds with six converts and a try, while Madison Gold, Florence Symonds, Shoshannah Seumanutafa, Kally King, Piper Logan and Mackenzie Carson all notched a try for UBC in the match.

Guelph’s Adea Elliot, Kendra Cousineau and Maddie Hobson scored tries for the Gryphons in the losing effort, while Cousineau also kicked two converts on the day.

Guelph finishes sixth in the U SPORTS Women’s Rugby Championship and ends their season with an overall regular season and post-season record of 6-3. 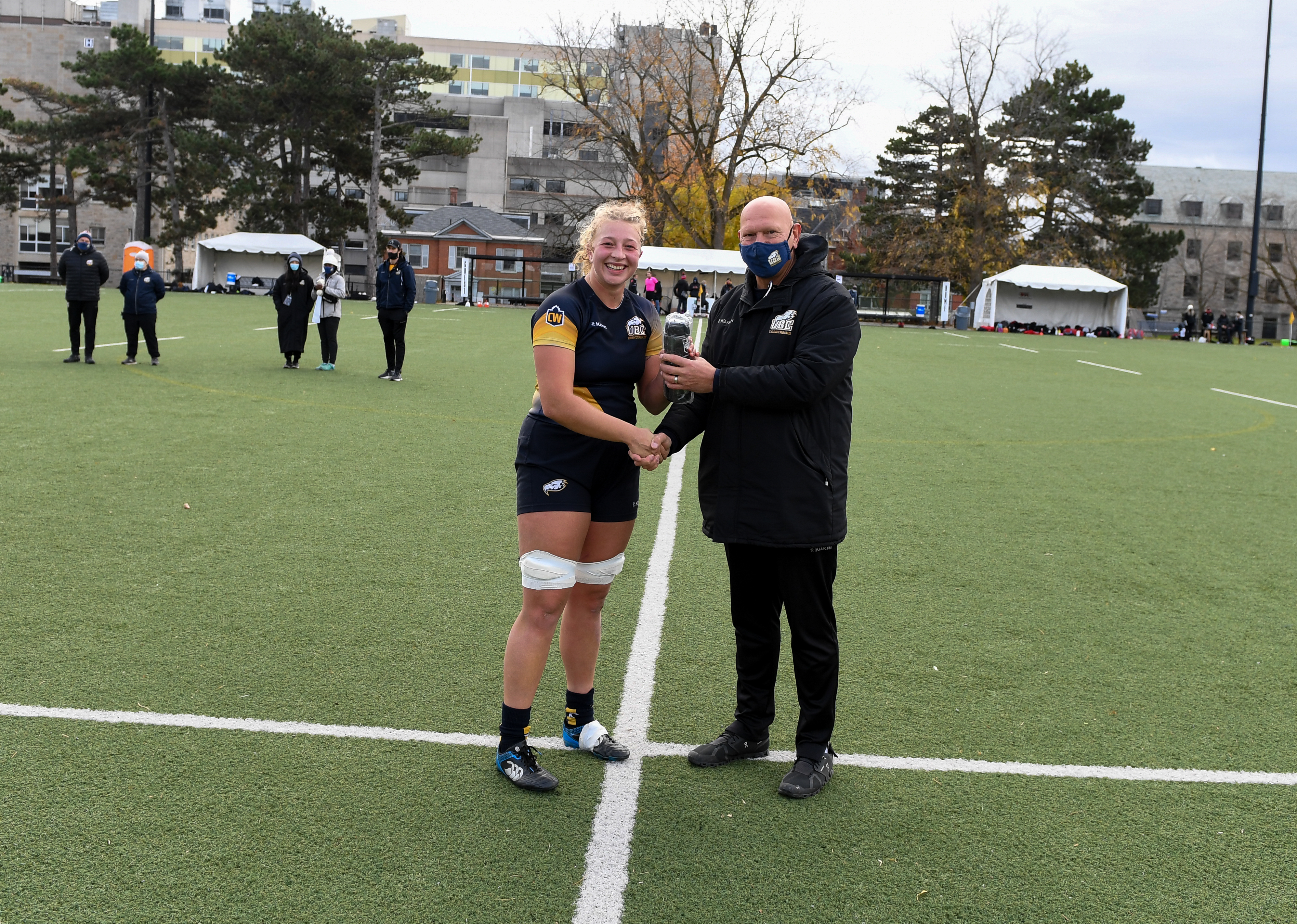 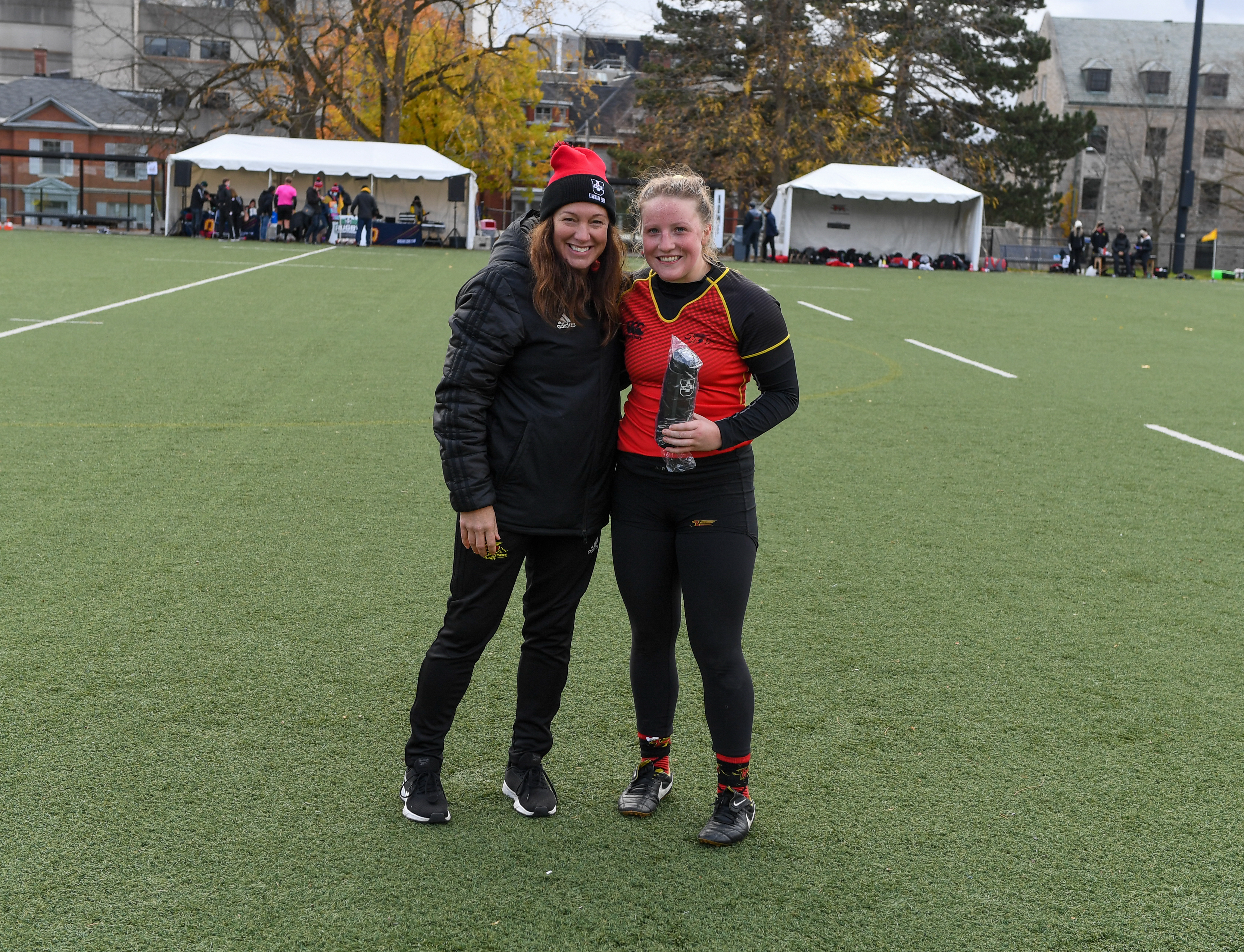