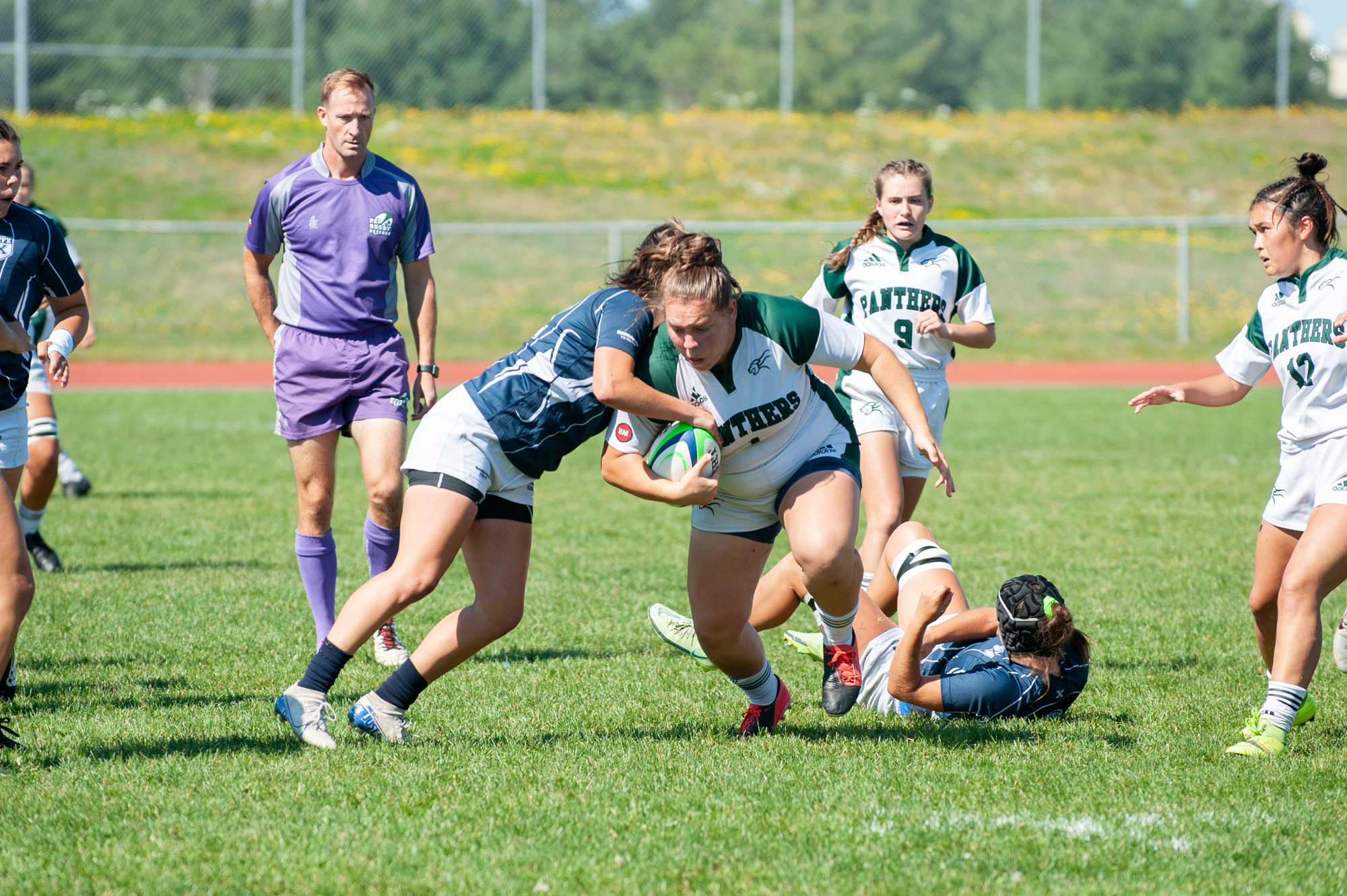 UPEI Panthers Emily Duffy earns U SPORTS women’s rugby player of the week after a stellar performance against STFX. Duffy had a game-high two tries and was named the player of the game en route to earning the AUS Subway women’s athlete of the week for her dominant offence.

Duffy, a fourth-year science student from Saint John, New Brunswick, overpowered the STFX X-Women defence to claim a 32-5 win against the defending AUS champions and U Sports 8th ranked squad. UPEI now ranks no. 9, their highest U SPORTS ranking in history.