Brendan Jacome of the Ottawa Gee-Gees and Rachel Baird from the Victoria Vikes are the U SPORTS Male and Female Athletes of the Week for the period ending October 14, 2018. 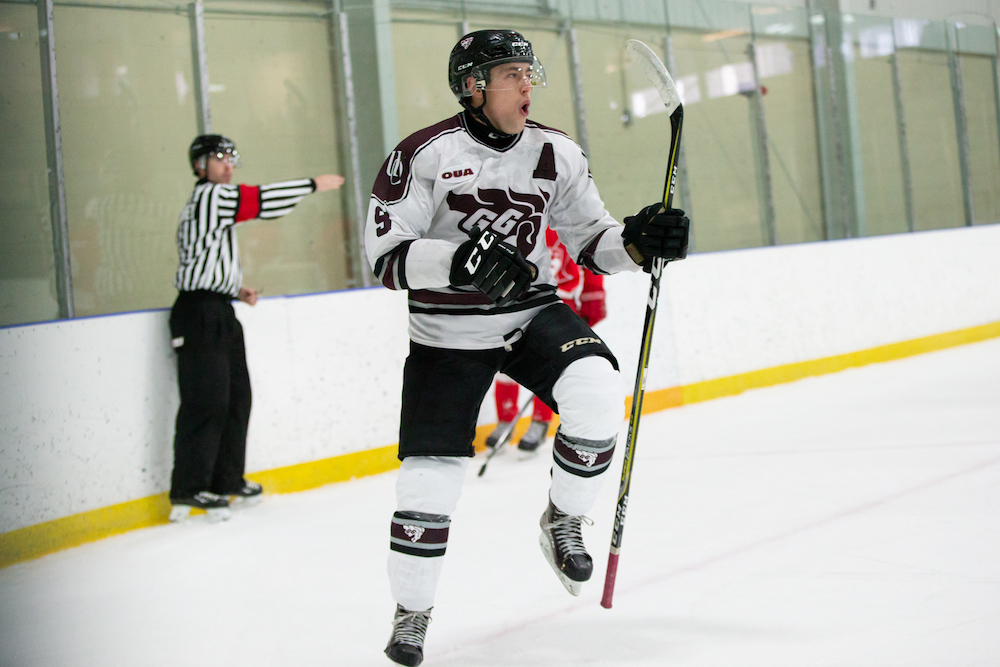 After watching their competition take to the ice the week prior, the Gee-Gees got their season underway this past weekend and were spearheaded by Jacome, their alternate captain, early on. With his side down 2-0 in their opener against cross-town rival Carleton, Jacome was able to break the Gee-Gees’ goose-egg for the team’s first goal of the season. Not only did his marker cut the lead in half with just minutes to play in the second frame, it helped set up the team’s eventual comeback victory in the shootout. To finish off their weekend, the Gee-Gees welcomed the No. 5 McGill Redmen to the nation’s capital for a Top 10 tilt that Jacome and the team clearly welcomed with open arms. After seeing Ottawa get off to a 2-0 lead themselves this time, it was Jacome who once again chipped in with the game’s third goal; this time to extend the Garnet and Grey’s cushion. He would go on to add Ottawa’s fifth and final goal of the game – his second of the night and third of the season – early in the second period to really put the game out of reach. 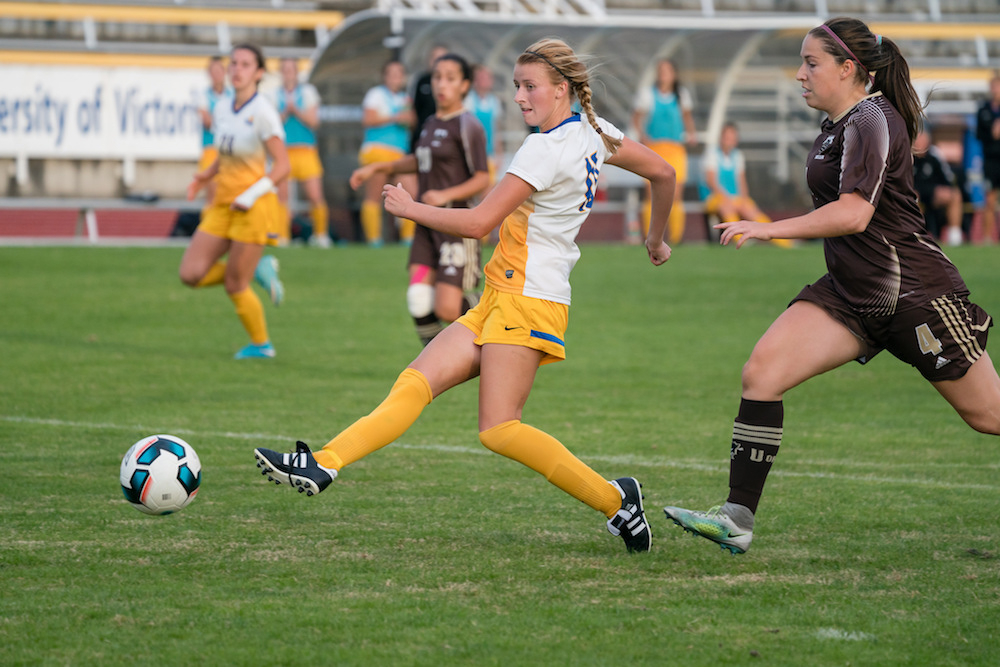 Baird was the key for a Vikes weekend sweep over the Regina Cougars (4-0) and Saskatchewan Huskies (4-0). Playing in all 180 minutes, the Nanaimo native, scored two goals in each game for the Vikes. Baird’s first goal against Regina was the game-winner, as both games were played in extremely cold temperatures. Baird’s performance this weekend proved even more important, as the Vikes continue their pursuit of a Pacific Division playoff spot. Baird has started all 12 games for the Vikes this season and is now tied for fifth in the nation in goals with seven.

TOP 10 TUESDAY: Concordia jumps to No.1 in women’s hockey for first time in nearly two decades