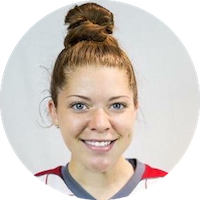 1. What attracted you to Algoma?

In the past season, the women's soccer team was able to capture our first point ever in the school’s OUA and U SPORTS history. Reaching this goal with a great set of girls was impeccable as everyone came together and worked so hard to achieve this goal. 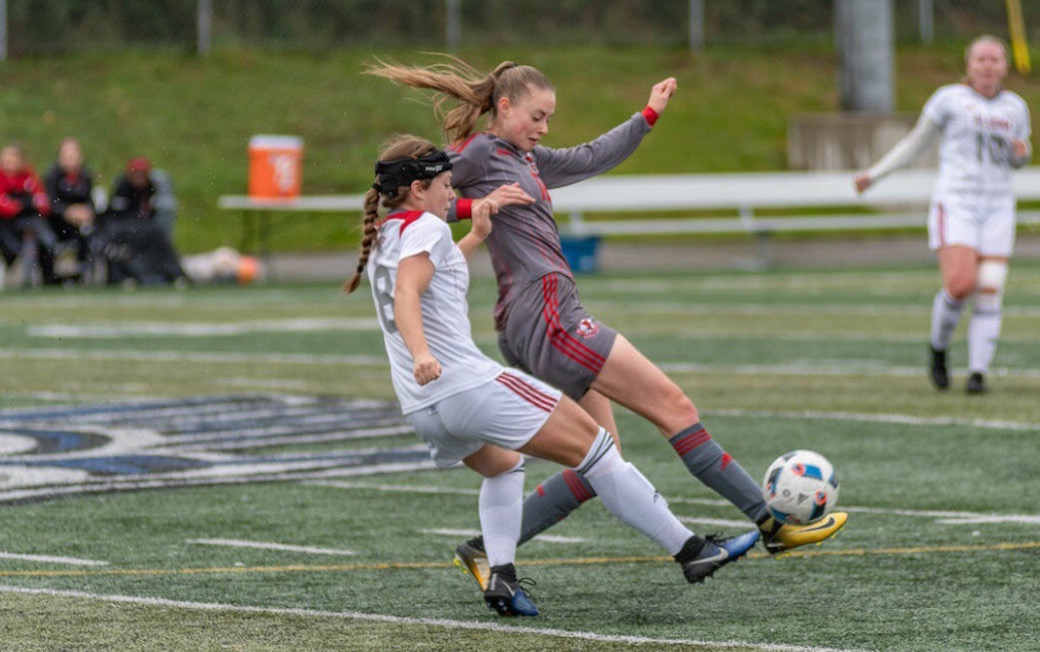 After university I am hoping that earning a law and justice degree, I will foresee my future career in the police force. I am hoping to apply to the Toronto Police service after I graduate and then further my policing career into the K-9 unit.

My grandfather has been one of my biggest supporters and influencers ever since I was little. I owe it to him to where I am today. He has never missed a game whether it was for hockey, soccer, or even a school sport. He would always be there on the sidelines just urging for me to come over to him, so that he could tell me what I did positive and what I need to improve on. 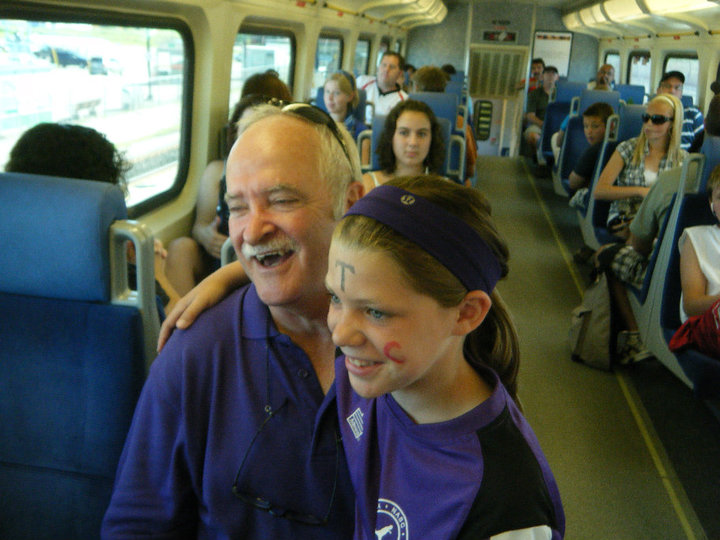 One hundred per cent Christine Sinclair. I have been the biggest of fans of hers ever since I was able to understand what soccer was and be able to watch it. Watching her not only grow as a player but as a member and captain of the Canadian women's national team is a huge success. I have been able to meet Sinclair and train with her through a camp, but being able to physically sit down with her and talk about what got her started would be a lifetime memory.

Motivational speeches are everything when it comes to pre-game superstitions. I have a speech that I play before every game before the coaches come in to talk called “This is war” and I just listen to everything they say and envision it in a game situation.

My go-to song has got to be Lose yourself by Eminem. I can never, not find myself rapping and dancing along to it. This song gets me extremely pumped up for a game as the energy is flowing throughout my body intensely and I am ready to give it all on the field.

My favourite social media account is BeastMode Soccer on Instagram. This profile features everything soccer related, and focuses on drills and skill work that you can do either on the field or even at home! It is a good way to develop more drills and practice skills to do off the field and on your own training time! 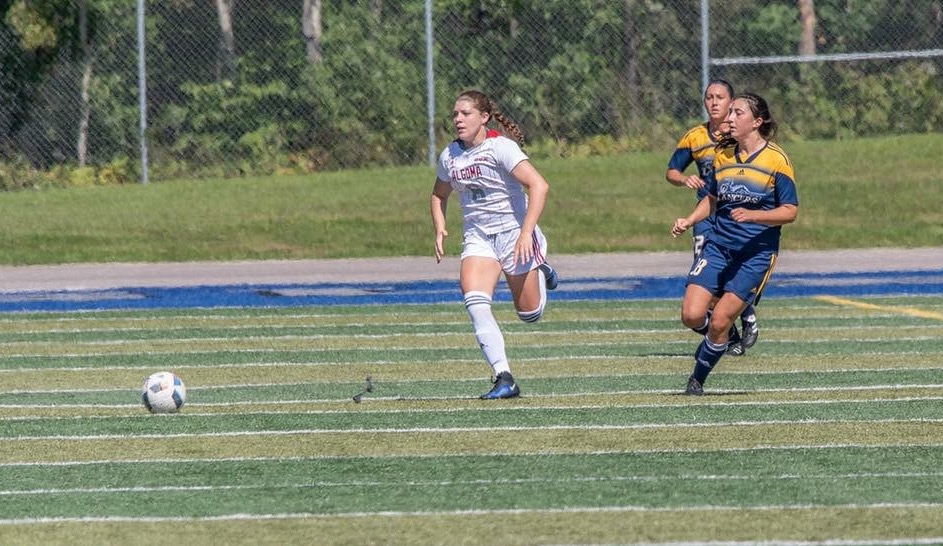 If I could try another sport it would be rugby. The toughness and aggressiveness of the sport is what I have always been intrigued of. Rugby is a hard-working sport and you get very physical.

Over the past five years, I have been diagnosed with several concussions and as of now I have to wear a skull headband. Now, this is probably the most annoying and irritating thing that I have ever had to wear. The way I look at it, is that I at least know my head is covered and has an extra layer of added protection when I go in for tackles, headers, etc.