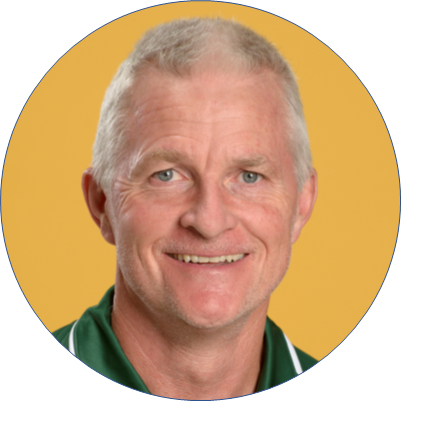 1. How did you first get involved in coaching? What was your path to your position as head coach of the Regina Cougars?

Having played for many years, realized that coaching was a great way to others as my coaches had done for me. My first experience was helping a co-worker’s U16 team and from that point caught the coaching bug. I was fortunate to be supported by many great people, participate in fantastic coach development courses and be given the opportunity to work with club and provincial and other high performance programs. These experiences led to the great privilege to now coach the fantastic student-athletes involved with the University of Regina Cougars women’s soccer program.

There are several people who have influenced myself as a coach: my players for they have and continue to motivate me to be better each day;

I would hope that my athletes would say that while I am firm and hold them to a high standard, that I do so in a manner that provides great support and encourages each player to be fully engaged in taking ownership of their on growth and that of the team.

I admire the coach who is able to connect with their athletes as people first and can motivate, support and guide them in a manner that allows the athlete to continually strive to be better. Seeing a coach who can connect and have the respect of their former and current athletes to me demonstrates their leadership qualities and skills.

Receiving an email a decade after coaching a young woman who I had coached as a teenager on a Saskatchewan provincial team, who wanted to let me know that her selection and my support of her on that team turned her life around during a very difficult personal time in her life.

As a varsity coach, seeing the joy on the faces our 2012 team when they were surrounded by over 500 fans on our snow-covered pitch after qualifying for the Canada West Final 4. 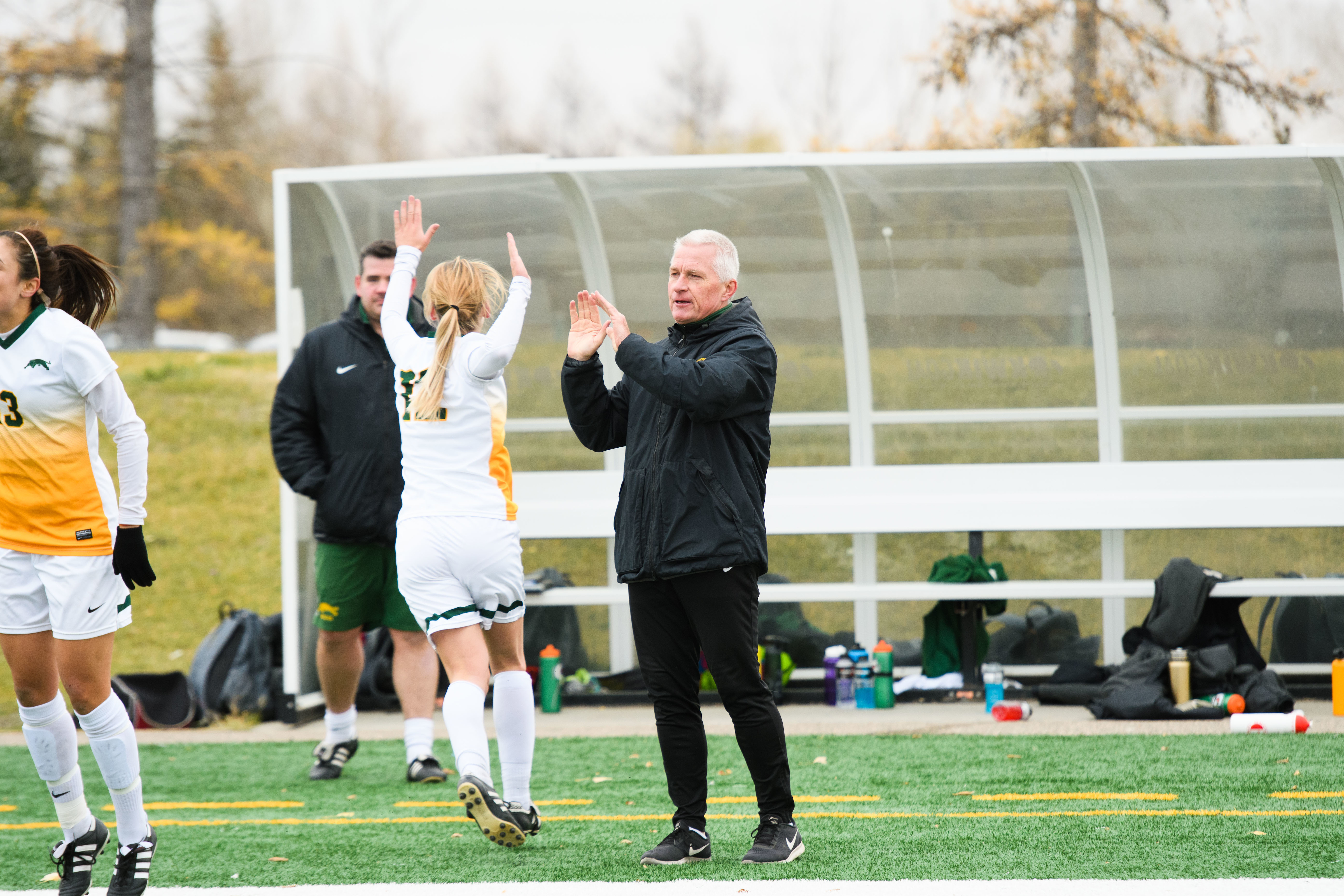 To the parents of young athletes, be supportive while allowing your child to find their own path and develop their own ability to both deal with adversity and grow from this. Permitting young people to deal with setbacks and learning to persevere when things do not go as planned builds stronger character and mentality, which prepares them as people and for varsity athletics.

To the athlete, my advice would be to follow your passions, be humble and respectful to those who support you and, above all, have a clear idea of why you want to pursue soccer at a varsity level and what you are willing to do/sacrifice to obtain this goal.

7. How have you changed as a coach over time? What principles/values, etc. have remained the same?

I have definitely become much calmer and more player-focused since the time I first started coaching. As mentioned earlier, my style of coaching has become much more centred on guiding the great people within the teams I have coached so that they are more engaged in their development and that of their team. I still remain firmly committed to expecting high standards of my athletes in terms of their personal behaviour, commitment to strive to continually improve and be respectful of those who support you while acting as role models for those who look up to you.

8. What do you enjoy doing when you’re not in coaching mode?

When not in coaching mode, I enjoy spending time with my fantastic and amazing wife Heather and our family. Our children are grown and pursuing their own life paths, so we now have two dogs to keep us busy. Gardening and the occasional vacation where it is quiet are things we enjoy.