Tane Caubo of the StFX X-Men soccer team and Roselin Eloissaint from the UQAM Citadins women’s soccer squad are the U SPORTS Male and Female Athletes of the Week for the period ending September 22, 2019.

A fourth-year arts student from London, England, Caubo had six points in two games this weekend for the X-Men.

In StFX’s 6-1 win over the Mount Allison Mounties Saturday in Sackville, N.B., he scored a hat trick, including the game-winning goal. He was named Subway Player of the Game for his efforts. Sunday in Fredericton, N.B., the X-Men tied the U SPORTS No. 8-ranked UNB Reds 3-3. Caubo had two goals and an assist in the draw. 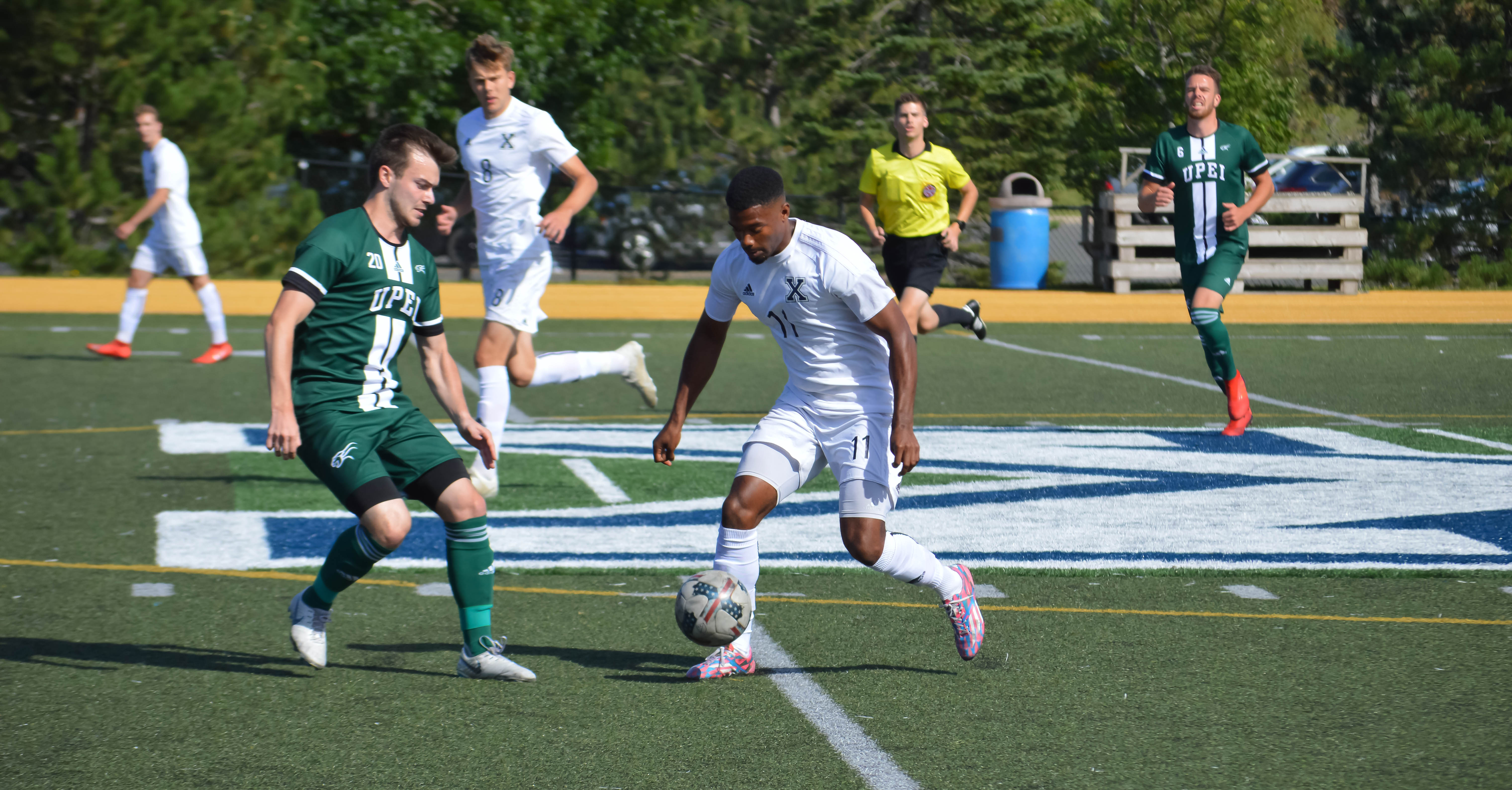 The UQAM women's soccer squad had two games this weekend and rookie Roselin Eloissaint was brilliant. First Friday night against the Concordia Stingers, Eloissaint scored a goal and added an assist, to earn player of the game honours for UQAM. On Sunday against the Bishop’s Gaiters, the 20-year-old student-athlete once again made the difference by scoring two goals.