Alberta Golden Bears forward Ajeej Sarkaria and Mount Royal Cougars goalkeeper Katrina Greenley are the U SPORTS Athletes of the Week for the period ending September 26, 2021. 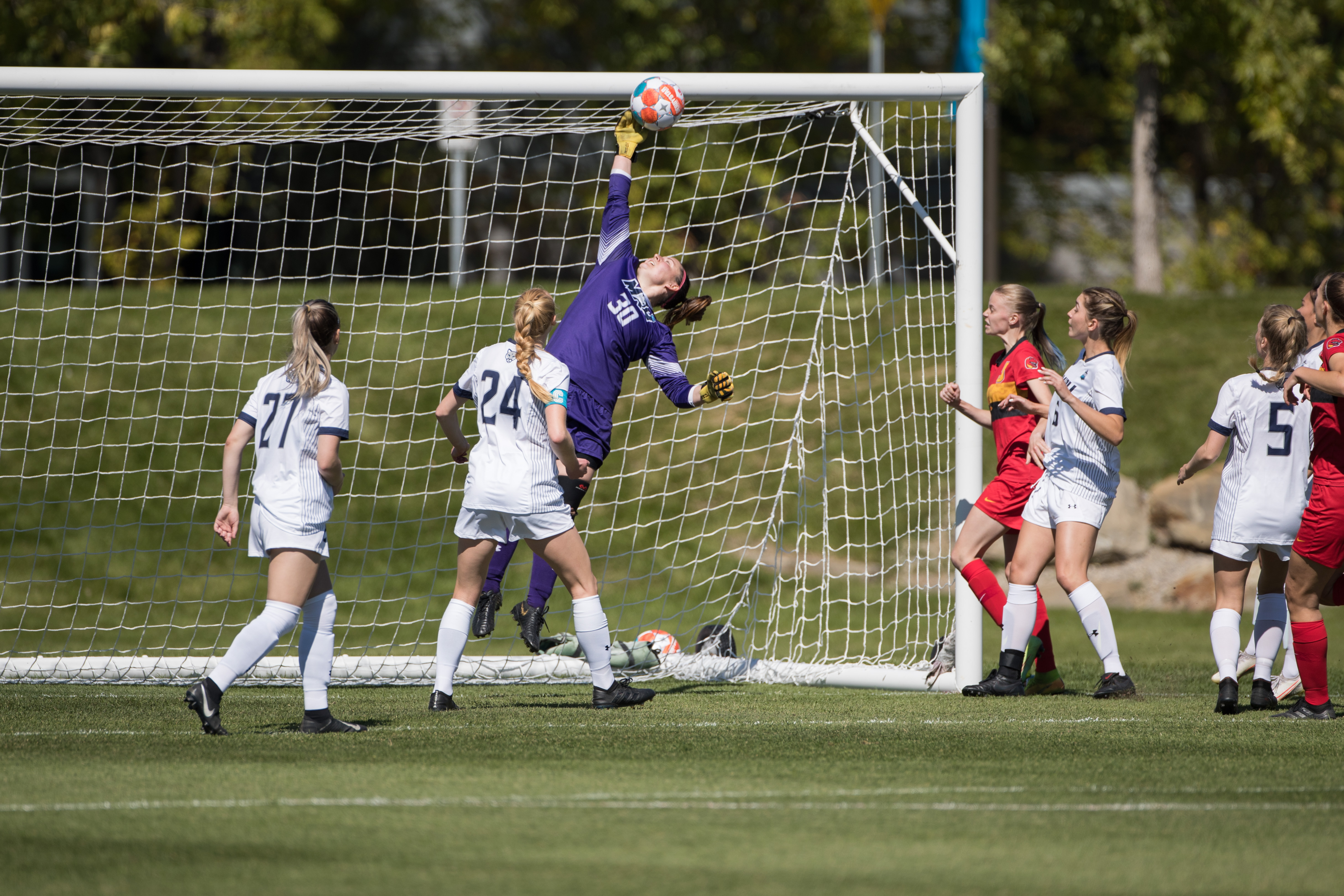 Katrina Greenley turned aside 11 of the 12 shots against to lead the Mount Royal Cougars to a 2-1 win over the previously No. 1 ranked Calgary Dinos on Saturday. After the Dinos cut the Cougars lead in half in the 73rd minute, the veteran goalkeeper made three late stops highlighted by blocking a header from Calgary’s Shyanne Hedges in the 89th minute to preserve the victory.

Greenley is eighth in the conference with 39 saves in four matches this season. 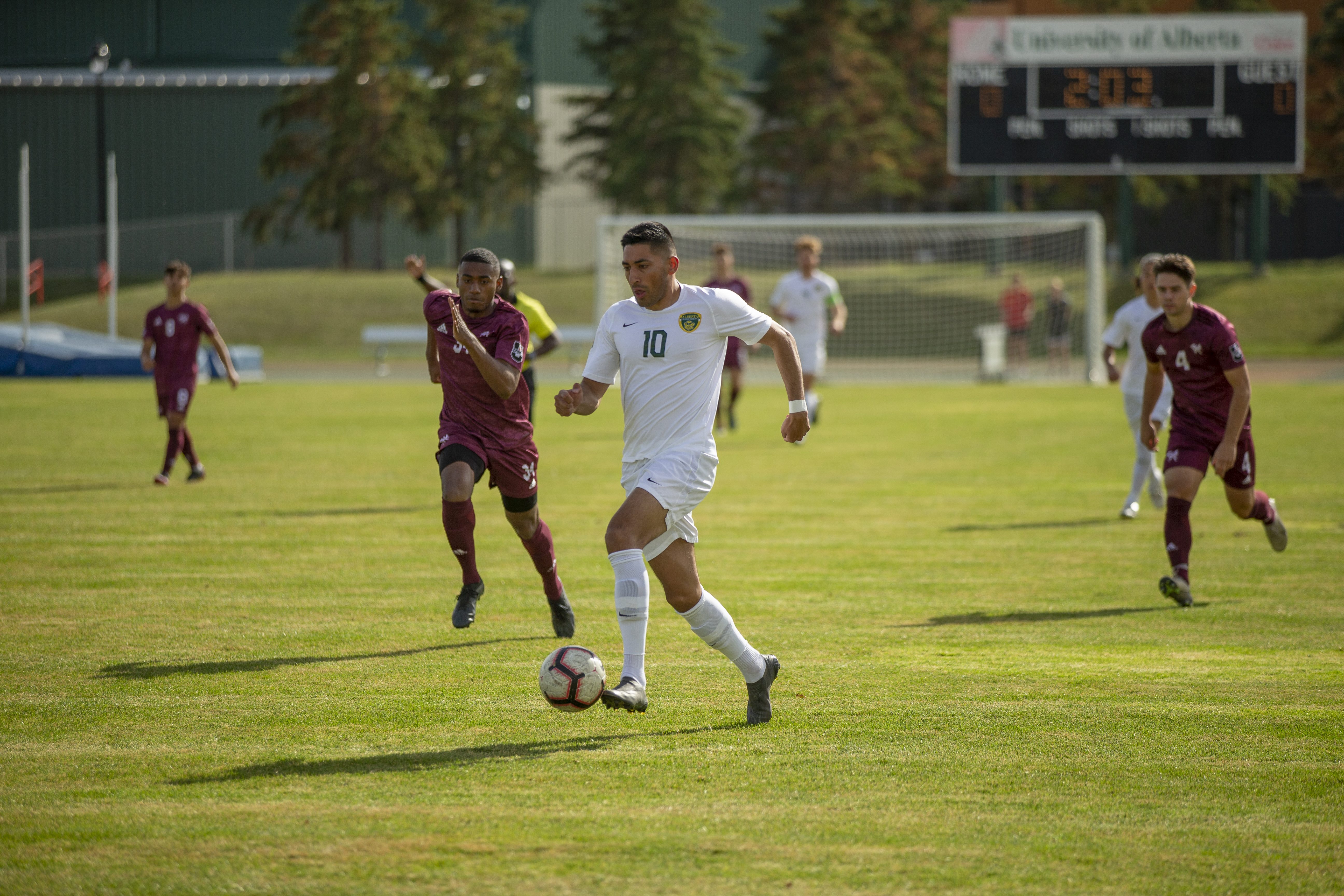 Top 10 Tuesday: Calgary, Trinity Western move to No. 1 in U SPORTS football and women’s soccer