The Spartans came out flying from the opening whistle, putting the hometown favourites on their heels.

Senior forward Kathryn Harvey opened the scoring – in the 24th minute – off a scramble in the CBU 18-yard box after a corner kick. She chipped a close-in shot under the crossbar behind third-year goalkeeper Haley Kardas to make it 1-0.

The Capers had their best chance a few minutes later when freshman forward Paige Allaby (Saint John, NB) got behind the Spartan defense, but junior goalkeeper Hannah Miller made the save, while her defenders cleared the zone on the ensuing corner kick.

Just seconds into stoppage time, TWU doubled their edge – making it 2-0 – off another corner kick. Fifth-year senior defender Liz Hicks made no mistake when she got her foot on the ball.

Coming out of the locker room, the Capers tried to carve into the two-goal deficit, but the Spartans surrendered few scoring chances.

In the 61st minute, CBU finally found a soft spot in the TWU backline, when sophomore forward Alliyah Rowe fought off a couple of defenders before rifling her strike off the right goal post.

Off the rush a few moments later, a left-footed cross from sophomore midfielder Erin Freeman was cleared away before a teammate could get a shot on goal.

With the Capers pressing, the Spartans capitalized on the counter-attack, beginning in the 83rd minute, when senior forward Anna Dunn scored off a scramble after a corner kick.

NIKE players of the game 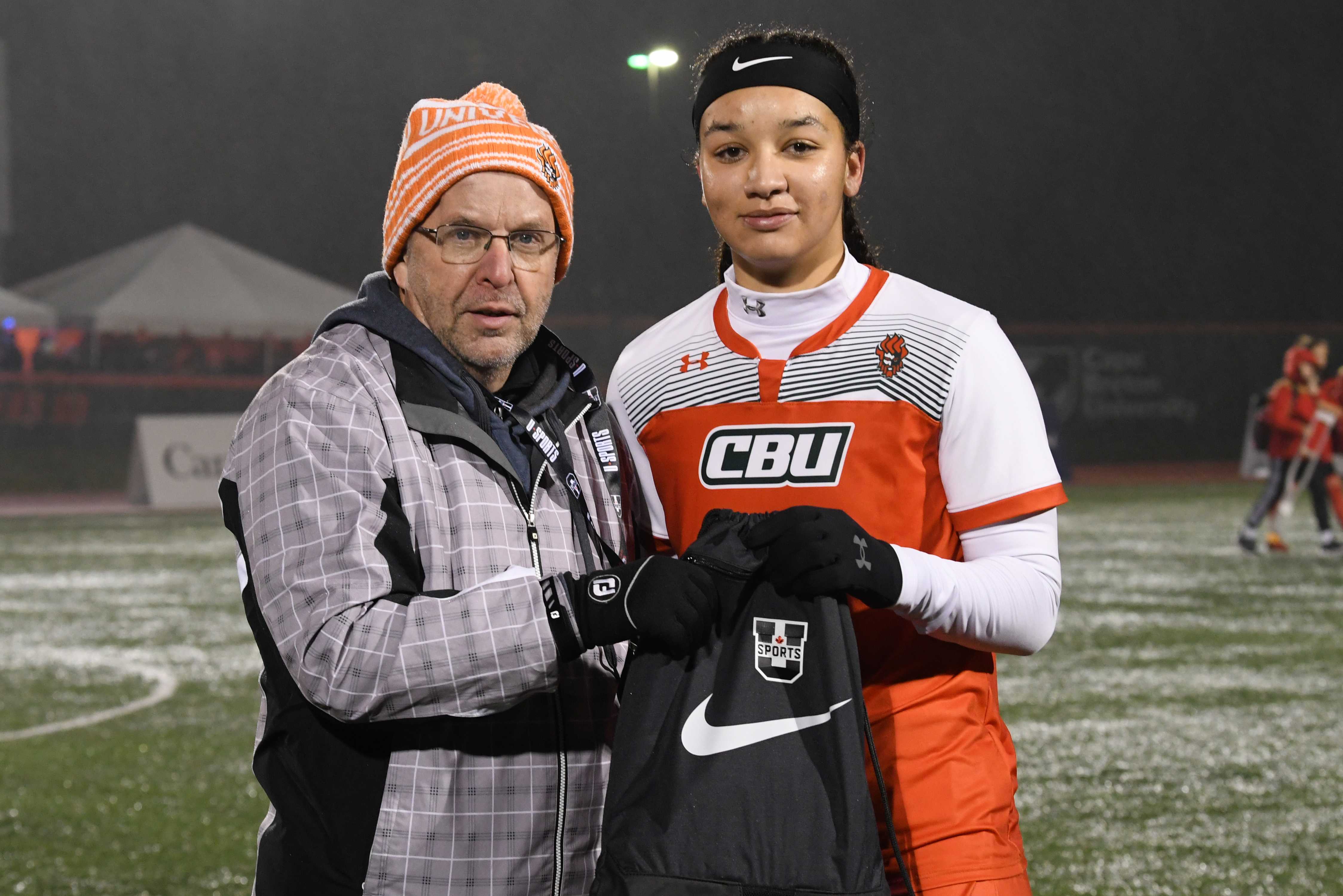 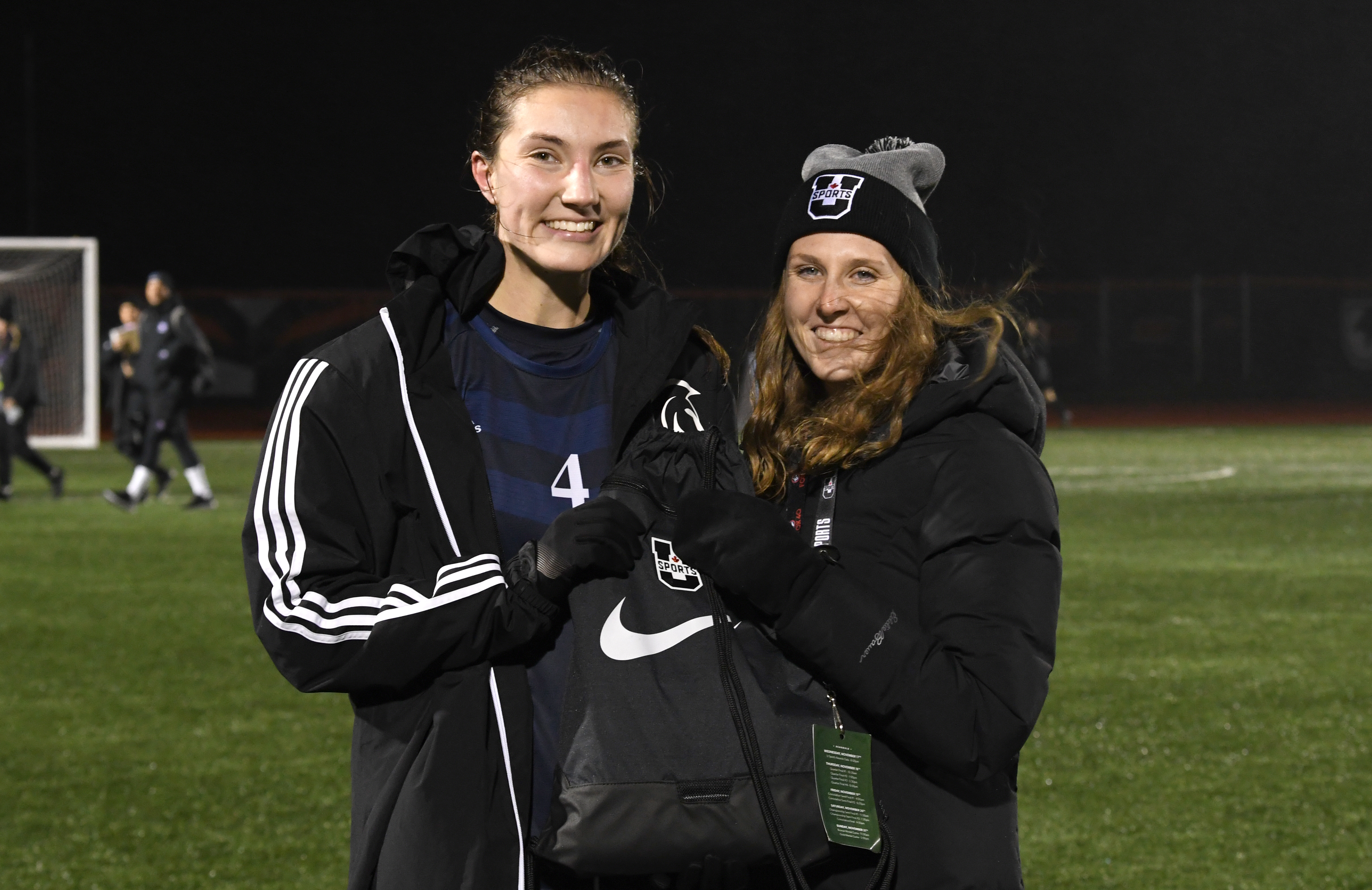