Sydney, NS – Sophomore forward Cecilia Way tallied the penalty-kick winner as the Queen’s Gaels defeated the Acadia Axewomen 1-0 in the first semi-final match of the consolation round at the 2021 U SPORTS Women’s Soccer Championships on Friday afternoon.

The Gaels scored on each penalty-kick opportunity, finishing with a 4-2 advantage over the Axewomen.

Senior forward Christie Gray of Queen’s garnered the first scoring chance of the match, but Acadia freshman goalkeeper Melina Ramirez made the stop.

In the 25th minute, freshman midfielder Brenna Kennedy collected an opportunity for the Axewomen, but Gaels’ freshman goalkeeper Kirstin Tynan made the save.

A few minutes later, Gray rang a blast off the right goalpost behind a diving Ramirez.

Before heading to the locker room for halftime, Queen’s came up empty on three corner-kick set pieces.

In the 65th minute, sophomore Jenna Matsukubo raced into the 18-yard box for the Gaels, but freshman wing Grace Somers of the Axewomen made a sliding tackle before any shot was taken.

On a free kick – in the 78th minute – Gray laced a strike from 20 yards out high and wide.

In the 90th minute, after a Queen’s handball just outside the 18-yard box, fifth-year midfielder Madicynn Harnish’s shot bounced off the defensive wall.

On the final scoring chance of the scoreless 90 minutes – a Queen’s cross from Matsukubo to Way was steered aside by Ramirez.

With the victory, Queen’s advances to the consolation round final, where they will face the host Cape Breton University Capers or Western Mustangs, on Saturday, Nov. 20, at 4 p.m. AST. 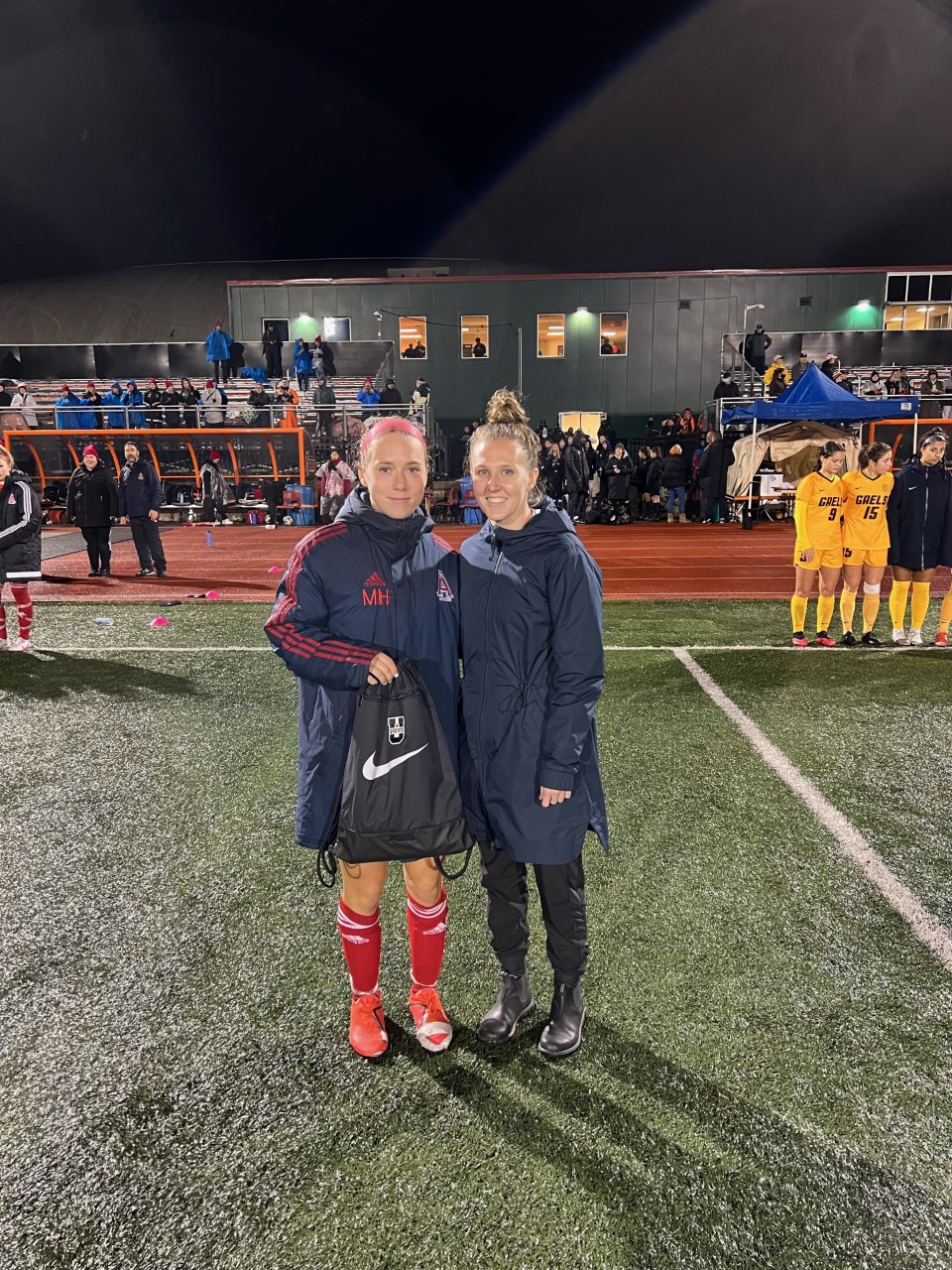 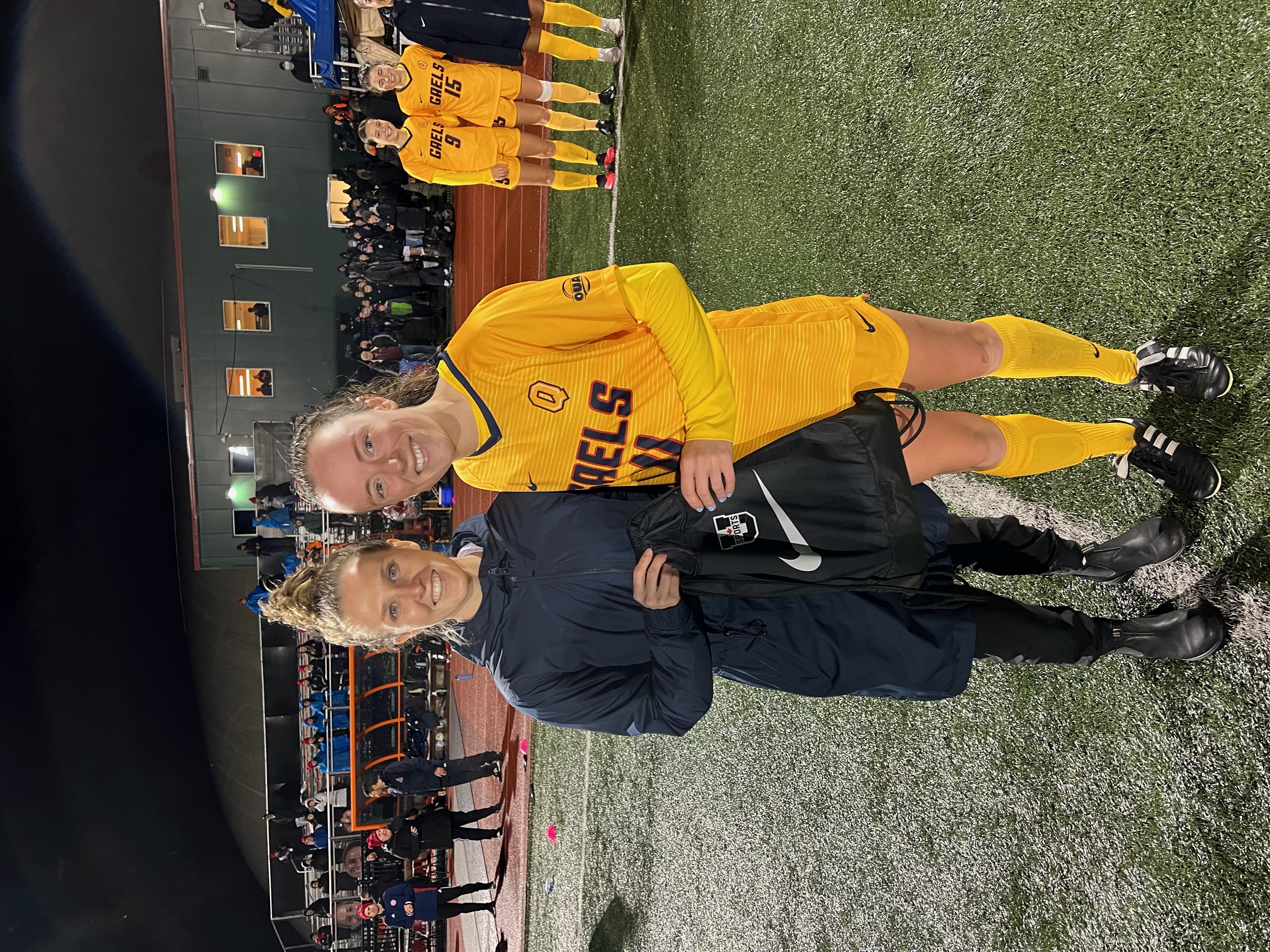