Charlie Waters of the Cape Breton Capers and Rowan Harris from the UBC Thunderbirds are the U SPORTS Male and Female Athletes of the Week for the period ending November 5, 2017. 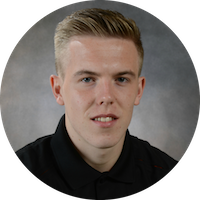 A first-year community studies student from Lancashire, England, Waters had a hand in all six Capers postseason goals as they earned victories in both the championship semifinal and final games to capture the 2017 AUS men’s soccer title. Earning a bye to the AUS semifinals, Cape Breton faced off against the Acadia Axemen Friday night, claiming a 5-0 win. Waters scored two goals and had assists on the other three. Cape Breton went on to earn a 1-0 win over the UNB Varsity Reds in Sunday’s championship final, with Waters posting another assist on the lone goal of the game. He was named the championship MVP for his efforts. 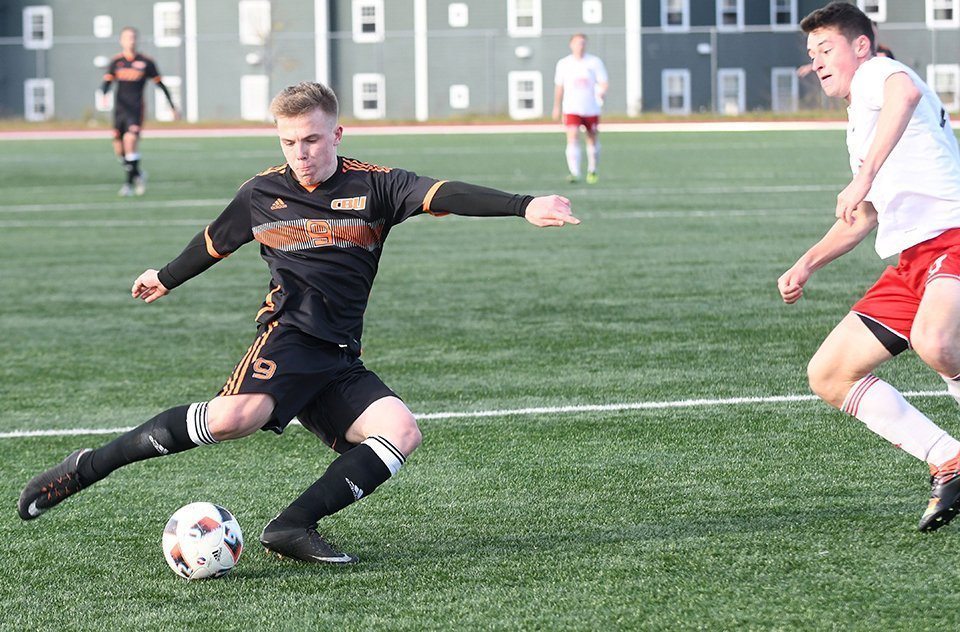 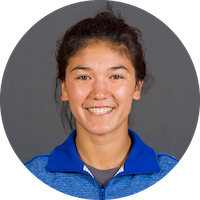 Fourth-year goalkeeper Rowan Harris led the way to UBC’s record setting seventh straight U SPORTS championship with a pair of 2-0 shutout wins over the York University Lions. Harris stopped four shots in game one on Friday followed by a three-save effort Saturday while the Thunderbirds hoisted their 19th championship banner in front of a home crowd at UBC’s Wright Field. It was a stellar week for Harris who was also named the U SPORTS Player of the Year putting together three shutouts in five regular season games pushing the Thunderbirds to an undefeated season in which the Ottawa native allowed just two goals against all year. 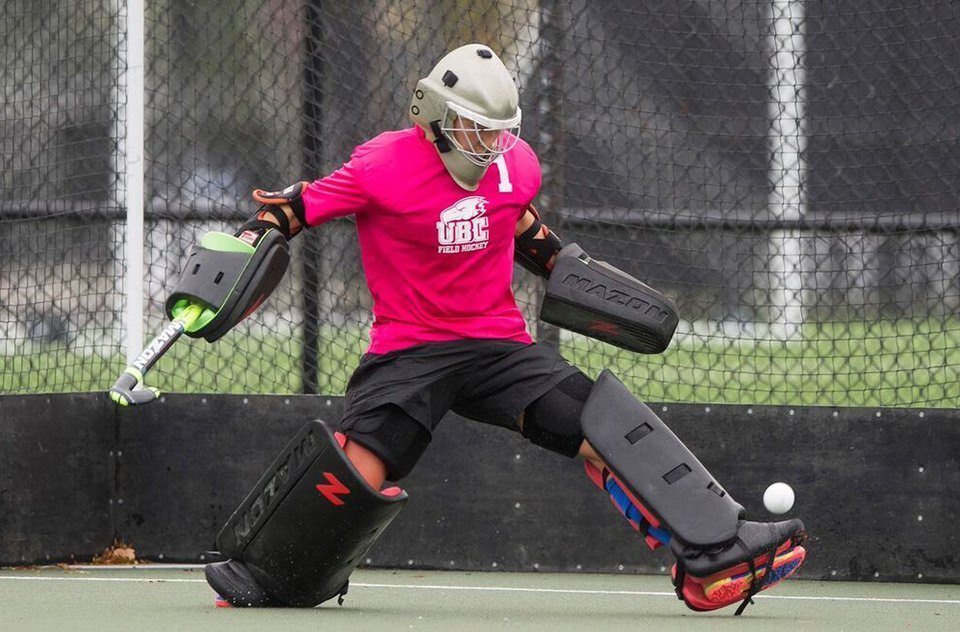