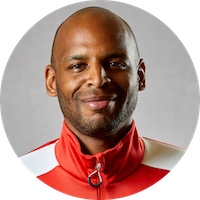 1. How did you first get involved in coaching?

My interest in coaching began through soccer camps at Carleton University. A club I was playing for at the time offered me a U10 assistant coaching position to help with my registration and from there I was hooked.

2. What was your path to your position as head coach of Carleton University?

Although I had been head coach for youth teams over the years with the Ottawa Fury, I started at the senior level as an assistant coach with Algonquin College, as well as with the Ottawa Fury W League side for a couple seasons. The experience I gained from those two positions opened the door for my transition to Carleton. The opportunity at Carleton materialized in an offseason when head coach Sandy Mackie at the time invited me to join his coaching staff. As an alumnus of the men’s soccer program at Carleton, I jumped at the opportunity to be challenged further and continue to learn. I spent five seasons as assistant coach before I was appointed head coach. 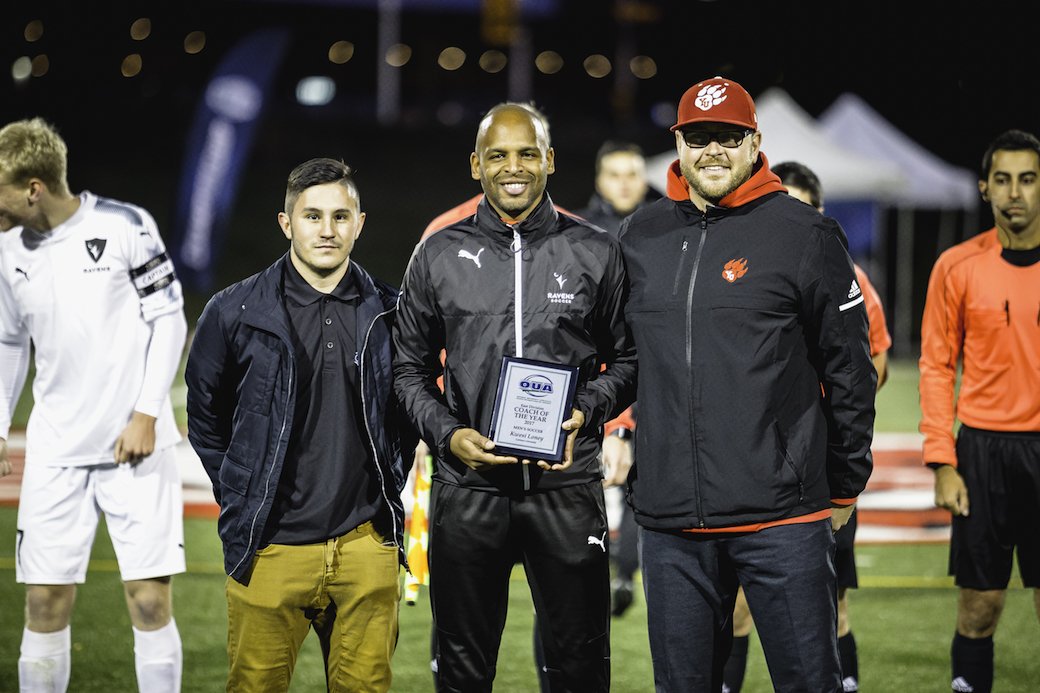 3. Who are the people that have influenced you most as a coach?

I’ve had the pleasure of working with some great people through my career. I would have to say Bill Ault and Martin Noe gave me the foundation in which to teach and inspire youth players – it was really where I developed my fundamental love of coaching. Coach Sandy Mackie, however, has been an incredible mentor to me, through my years as senior coach. Having the opportunity to work with him really opened my eyes to the importance of the details that go into a successful program and more importantly, what’s required for development of a player both on the field and off.

4. How would you describe your coaching style?

I’d like to think I’m hard but fair, allowing my players to “earn their keep.” I’m very animated, so my emotions come across in every aspect of my coaching, which I believe assists with the level of trust I am able build with my players.

5. Which coach do you admire the most, and why?

Jurgen Klopp of Liverpool, because he’s had great success over the years. His personality is infectious and he has a great confidence about him. He is unapologetic with his decisions and shows a lot of respect for the game and the processes involved. 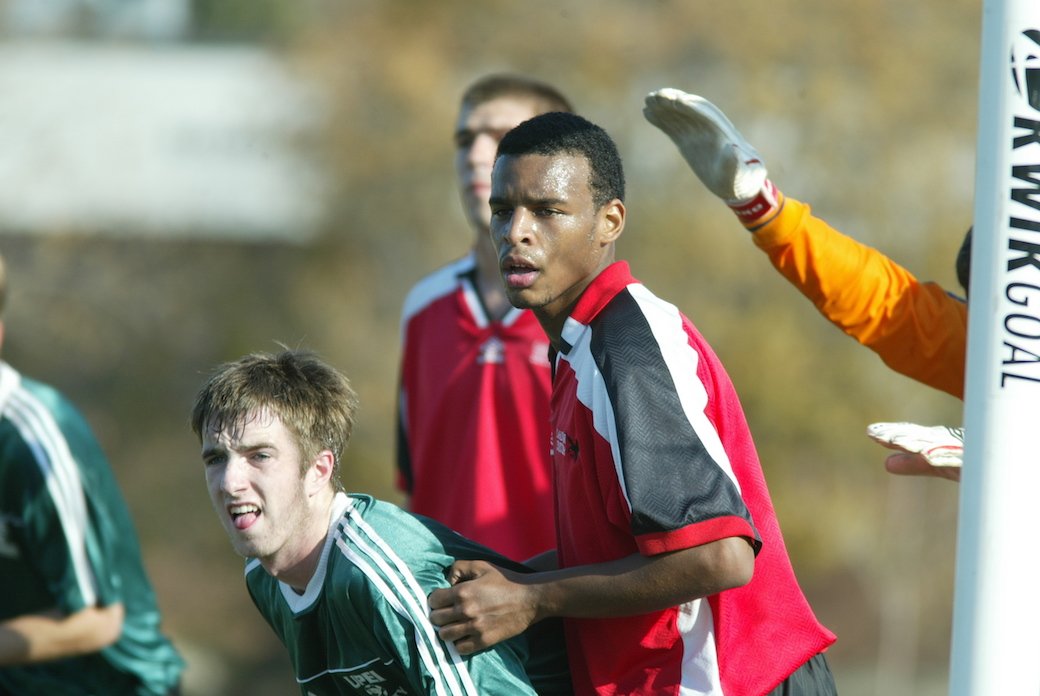 My greatest achievement to date would have to be joining the coaching staff at Carleton, and now leading the program which I competed for as a student-athlete. It’s surreal to be given an opportunity to lead the program that shaped me into the person I am today.

To the athlete: embrace and enjoy every moment your sport affords you. At the end of the day it is only a game, so take all the experiences from it and allow it to shape you not define you.

8. How have you changed as a coach over time.What principles/values, etc.have remained the same?

I’ve become much more of a student of the game over the past few years, taking in as many concepts and theories and shaping them within my personality allowing me to learn more about myself and as a coach. I believe discipline and strong work-ethic is the foundation for any success and what I have always maintained in all aspects of my life. I also look for the enjoyment of anything I’m involved in. I like to think I approach life as a playground, not a test. 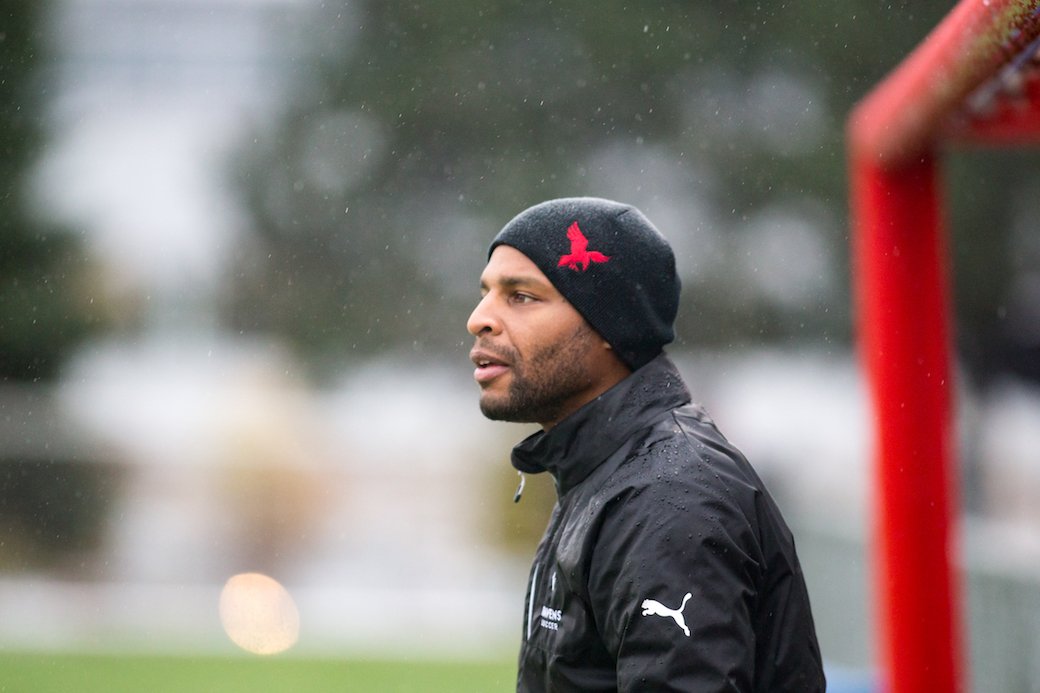 I’m a home body. When I’m not coaching, I enjoy spending time with the family, my kids. As most coaches will tell you, we are not able to do what we do without the support and understanding of those at home.

I can’t say that I have anything that stands out, however, I’m sure now that it’s been asked, that moment is not too far behind. Still very young in my career.

Getting to know Your U SPORTS Coaches: Carmine Isacco, York Lions