Canadian talent in professional soccer is quietly gaining momentum not just domestically, but at the international level. With a gaining popularity, athletes are beginning to find that their dreams of playing professional soccer can become reality. It has become even more so now, with the announcement last month that U SPORTS has partnered with the Canadian Premier League (CPL). 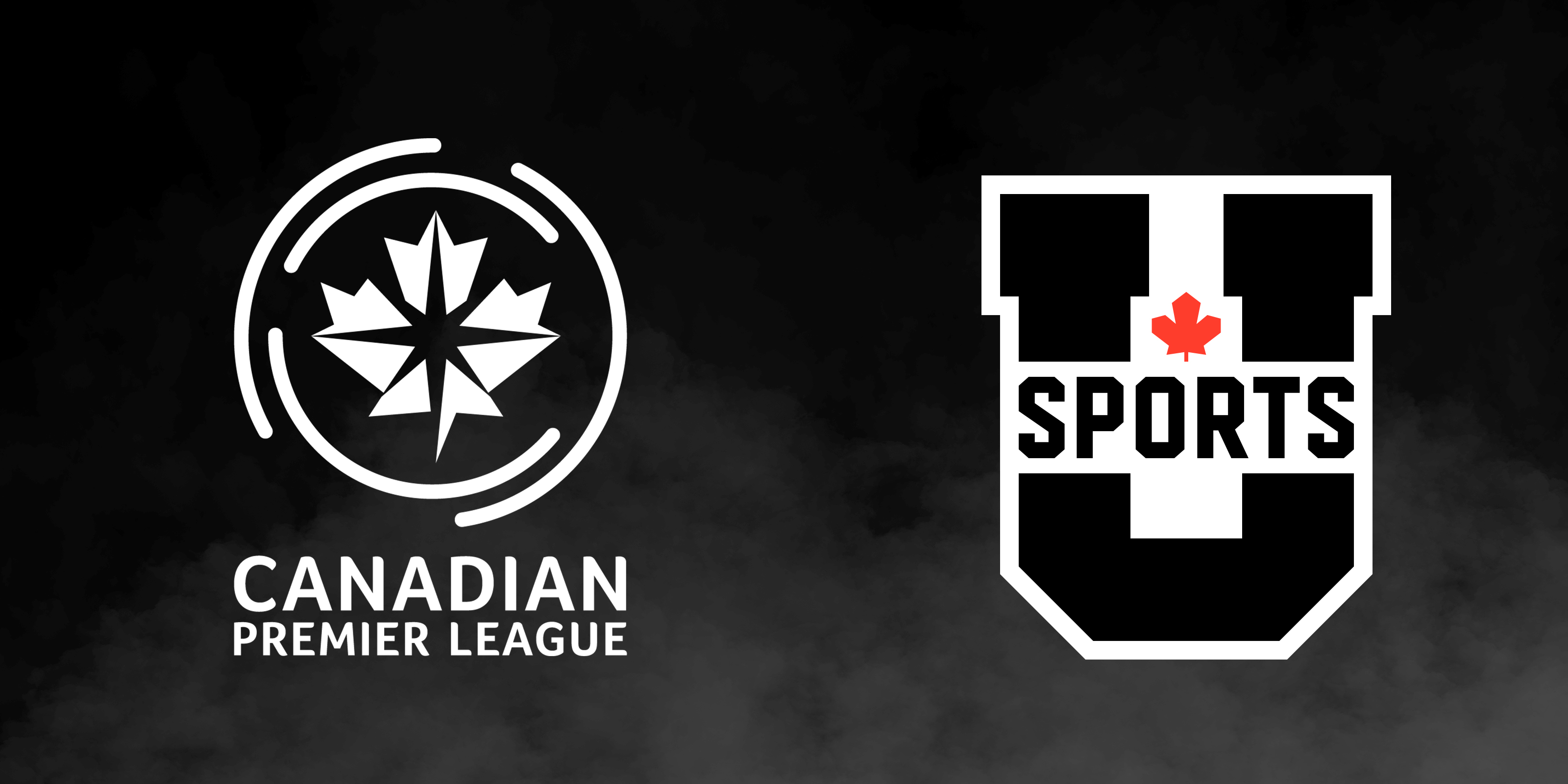 Set to start its inaugural season in the Spring of 2019, the CPL will conduct a U SPORTS draft, selecting men’s soccer student-athletes from across the country to join one of their seven teams. For David Clanachan, commissioner of the CPL, this is a unique partnership for both U SPORTS and the CPL.

It’s the best of both worlds. It works really well for the athlete, for the university, and also for the CPL teams to be able to participate in the development of an athlete.

That ability for successfully-drafted athletes to go from competing for their respective U SPORTS university teams during the fall, to the CPL during the spring and summer on development contracts, allows U SPORTS, the CPL and the athletes to have ground-breaking development paths to continue to add to the growing Canadian pool of talent.

The CPL-U SPORTS draft will be held following the conclusion of the U SPORTS Men’s Soccer Championship, which begins Thursday in Vancouver and hosted by the UBC Thunderbirds. U SPORTS student-athletes who are in their first to even fifth year of eligibility will be allowed to enter the draft. If successfully drafted, the CPL team have the ability to offer the player a contract to train, develop, and eventually play for the team.

And Clanachan emphasizes that the partnership doesn’t just end after athletes graduate out of university either. The CPL will remain an option for athletes who want to become eligible to the league on a full-time basis, as athletes or more.

“We support the fact that athletes should get a good education, hopefully (their four to five years of eligibility), they want to return to the league, they are getting better with us and they want to look at a career in our sport,” Clanachan explains.” Some athletes may want to get into administration or coaching or development, and we can guide them through a different path and still stay in sport. It opens their eyes to what could be, from a career perspective.”

For U SPORTS, the partnership is a further example of promoting viable pathways for Canadian student-athletes after graduating through the university programs. With existing relationships with the Canadian Football League (CFL) and Canadian Women’s Hockey League (CWHL) – who both draft players that graduate from U SPORTS programs – it gives U SPORTS student-athletes more options to pursue a career in sports in Canada.

Graham Brown, President and CEO of U SPORTS, sees this partnership with the CPL and the work Canada Soccer is doing for the development of men’s soccer in Canada as a stepping stone for U SPORTS men’s soccer players and coaches, with them being the next in line to make the jump to professional leagues.

We want to work with the CPL and Canada Soccer to grow soccer in Canada.

“A lot of our U SPORTS student-athletes are the ones that are closer to any other athlete to playing in those Canadian professional sports leagues,” Brown says. “We have coaches that can come through and go up (to the CPL), and be in a better place if we get some of those coaches coming back from that experience into our system.”

With the CPL-U SPORTS draft, both Brown and Clanachan understand it will be a work in progress. There is still work to be done, but both strongly believe that in the end, it will benefit both sides.

“We want to work with the CPL and Canada Soccer to grow soccer in Canada,” Brown adds.

“It’s a meeting of the minds. It’s the ability and the attitude and desire of the players, regardless of where they come from that will define success,” Clanachan concludes. “Our ability, our disciplines, and coaching, it’s our responsibility, U SPORTS and CPL together, to develop the athletes to their best of their ability and hopefully we end up with players who are coming through this channel to the professional game.”

Jonathan is a recent graduate from the University of Toronto's journalism program. After four years of competing as a high jumper with the Toronto Varsity Blues track and field team, Jonathan has covered U SPORTS football, hockey, and track and field. He has also written for Athletics Canada, as well as the Mississauga Steelheads of the Ontario Hockey League.