Second-year forward Charlie Waters struck for a trio of goals and added an assist as the AUS champion Cape Breton Capers topped the Calgary Dinos 4-1 in their quarterfinal match at the 2019 U SPORTS Men’s Soccer Championship presented by La Cage – Brasserie sportive in Montreal.

Cory Bent scored the other tally for the Capers, while Decklin Mahmi responded in a losing cause for Calgary.

Dinos keeper Jake Ruschkowski made eight saves between the pipes and got a hand on the penalty kick that was the eventually the winning goal off of the foot of Waters.

“It’s a 50-50 change on a penalty, and I guessed the right way and got a hand on it,” said Ruschkowski. “I was in the middle of the net and dove to the side…but I couldn’t get quite force it out.” 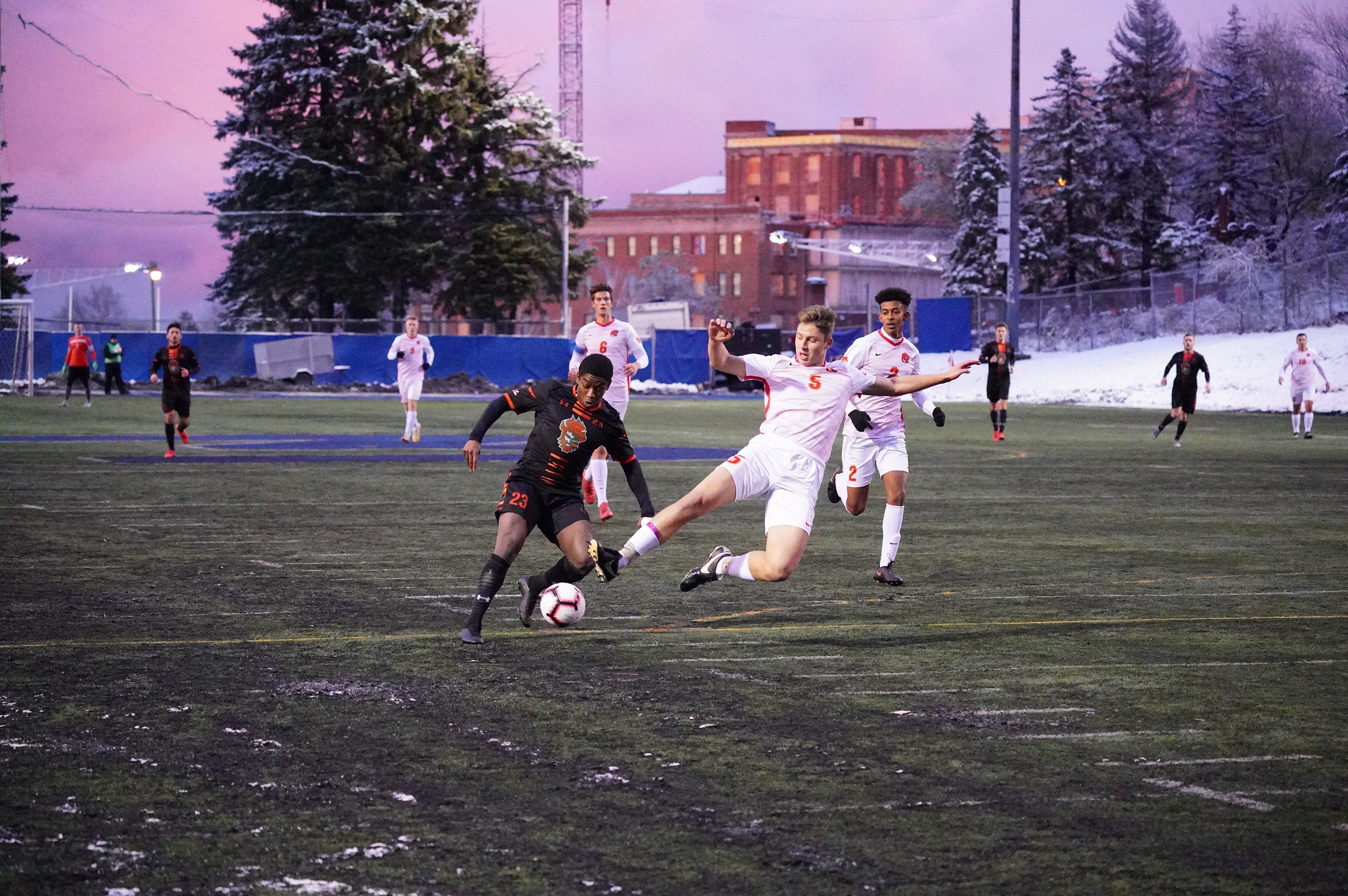 “We like to force the pace of play and we were rewarded tonight,” said Bent, who was named the Nike Top Performer for Cape Breton. “We have a lot of experience at the U SPORTS championships in recent years, so we’re now going to go back to the hotel, relax, watch the next semifinal and mentally prepare ourselves.”

Cape Breton will face the winner of the fourth quarterfinal match between the OUA finalists from York University and the defending national champion and host Montreal Carabins, while Calgary will face the losing side in the consolation semifinal. 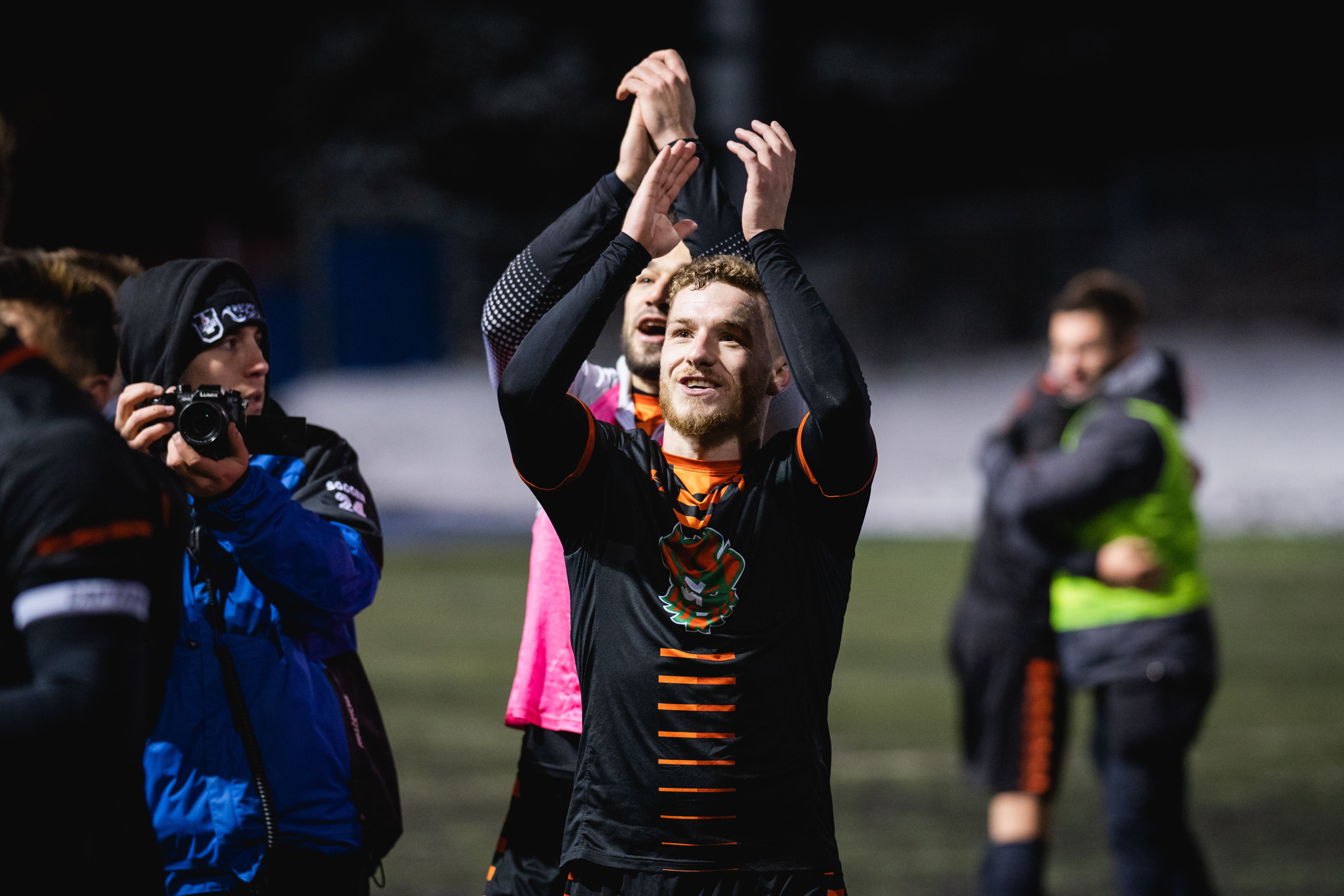