One year after their first national title in school history, the Montreal Carabins look to keep possession of the Sam Davidson Memorial Trophy when the 2019 U SPORTS Men’s Soccer Championship presented by La Cage – Brasserie sportive opens later this week.

The Carabins head into the tournament hoping to capture their second straight U SPORTS banner but this time in front of their home fans.

The 2019 U SPORTS Men’s Soccer Championship presented by La Cage – Brasserie sportive kicks off on Thursday at CEPSUM and concludes next Sunday with the gold medal game at 2:30 p.m. ET / 11:30 a.m. PT. Livestreaming is available on USPORTS.LIVE. 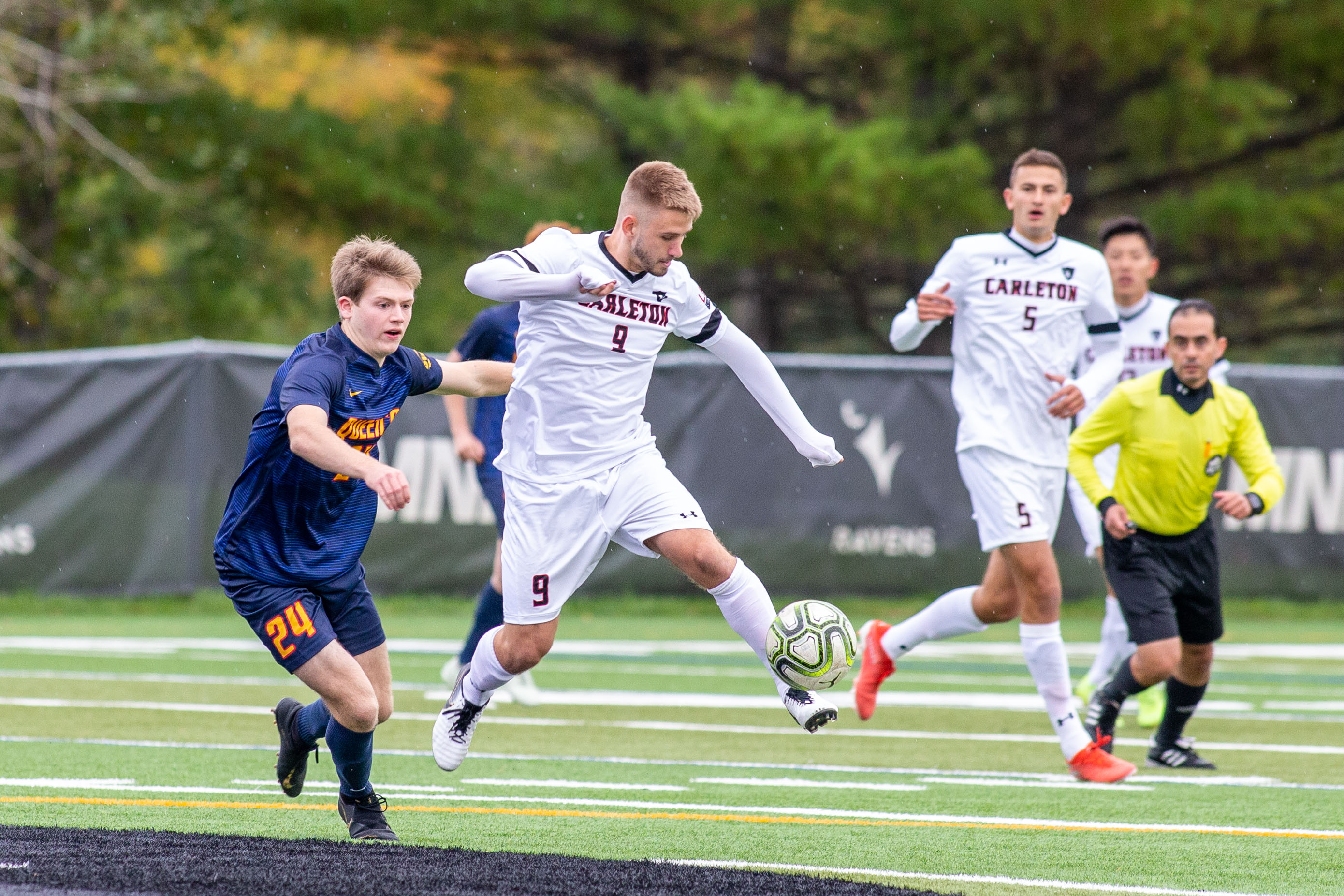 The Ravens were a force in the East this season, registering a 13-1-0 record thanks in part to leading the OUA East in goals scored and fewest conceded. Carleton’s lone setback came in a 3-1 road loss to Ryerson back on October 12, but the 2018 OUA silver-medalist and U SPORTS bronze medalist rebounded by outscoring opponents 10-1 in the last three matches of the season before routing Ontario Tech 5-2 in the quarterfinal round.

Third-year striker Stefan Karajovanovic was the inspiration in that decisive playoff win last week with a first-half hat-trick that ensured the Ravens would advance. The Gatineau, Que. native paced all Ravens with eight goals this season. Karajovanovic and 2018 OUA East MVP Dario Conte, a third-year midfielder from Ottawa, Ont., should be a handful for the rest of the field.

Statistically, the Capers led the conference in scoring with 39 goals for, while only allowing nine and will look to qualify for their third straight national final.

Entering the season, the Carabins had one goal: Winning a second consecutive U SPORTS championship, this time in front of their home fans,

Pat Raimondo’s side had an excellent regular season, going 9-1-2 to finish second in the RSEQ.

Despite the loss of several key players, including Frédéric Lajoie-Gravelle was named Championship MVP last year, the Carabins were able to redeem themselves and continue their momentum from 2018.

In the semifinals, Montreal defeated the Laval Rouge et Or easily by a score of 3-0, before beating UQTR 2-0 to clinch the conference title.

Once at the U SPORTS Championship, the support of the crowd will be a major asset for the Carabins who will aim for nothing but the Sam Davidson Memorial Trophy.

The Thunderbirds completed an undefeated run through the league playoffs by beating Calgary 2-0 in the final on home turf. It is the program's 20th CW title overall, its third straight, and seventh this decade.

UBC posted a conference-best 10-2-3 record during the 2019 regular season, winning the league's Pacific Division for the eighth time in a row.

The squad is captained by Sean Einarsson, who was a rookie on the last UBC team to earn the U SPORTS national championship, in 2013. 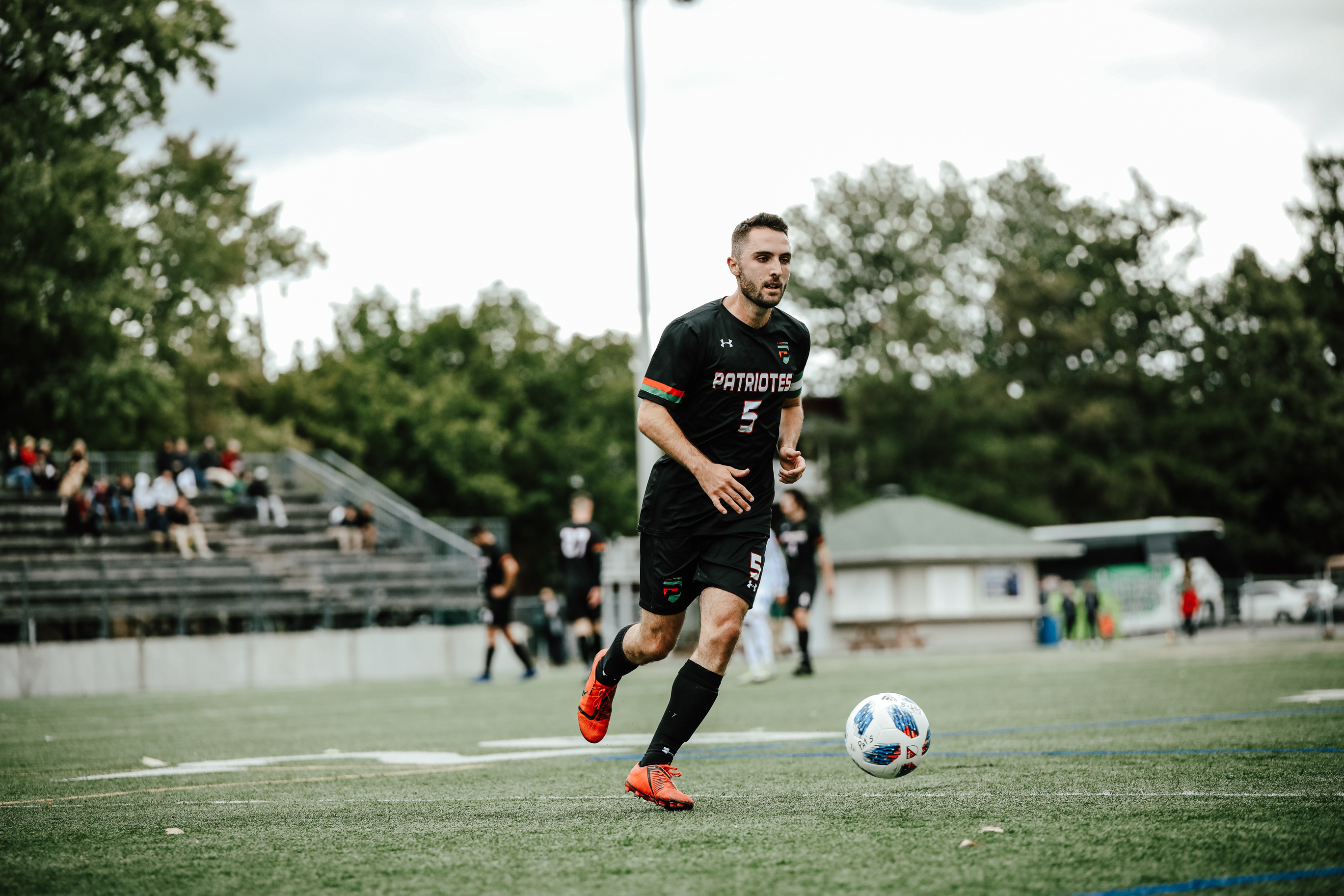 The UQTR Patriotes are one of the best teams in the RSEQ, having finished first in the regular season (10-2-0) with a total of 30 points, a first since 2012.

Defensively, UQTR can also count on among others, two exceptional players in Guillaume Pianelli and team captain, Jean-Simon Cournoyer. After a season that fell under of expectations in the fall of 2018, the Patriotes will attempt to win the U SPORTS Championship in 2019 for the first time in their history. In 2012, the Patriotes won a bronze medal at the national championship.

The York Lions continued their run of dominance in 2019 with another undefeated season and their 13th straight first-place finish in the OUA West Division. They went 11-0-3 and boasted the nation’s best goal differential (+39), topping the next best team by seven goals while scoring more (44) and allowing fewer (five) than every other team. Among their 14 regular-season games, 12 of them were clean sheets.

The Lions finished the regular season with a 50-game unbeaten streak against OUA opponents dating back to the start of the 2017 season and added another two in the playoffs after a 4-1 win over McMaster in the quarter-finals and a 2-0 triumph over Toronto in the semis.

The unbeaten streak, as well as their bid for a third straight OUA banner and sixth in the last seven years, was halted in the OUA final after a 3-0 loss to Carleton. The Lions settled for OUA silver, the 10th straight year they’ve finished on the podium.

The Dinos went 7-6-1 in the regular season to finish in third place in the CW Praire Division. Goalkeeper Jake Ruschkowski was stellar throughout the campaign, ranking second in the conference with 76 saves and was heroic in stopping all 10 shots he faced in a 1-0 victory as the Dinos notched their first win over playoff nemesis Trinity Western since 2006.

The historic campaign wasn’t finished for the Dinos, who went on to defeat crosstown rival Mount Royal 2-1 in the semifinal to qualify for their first-ever U SPORTS championship. 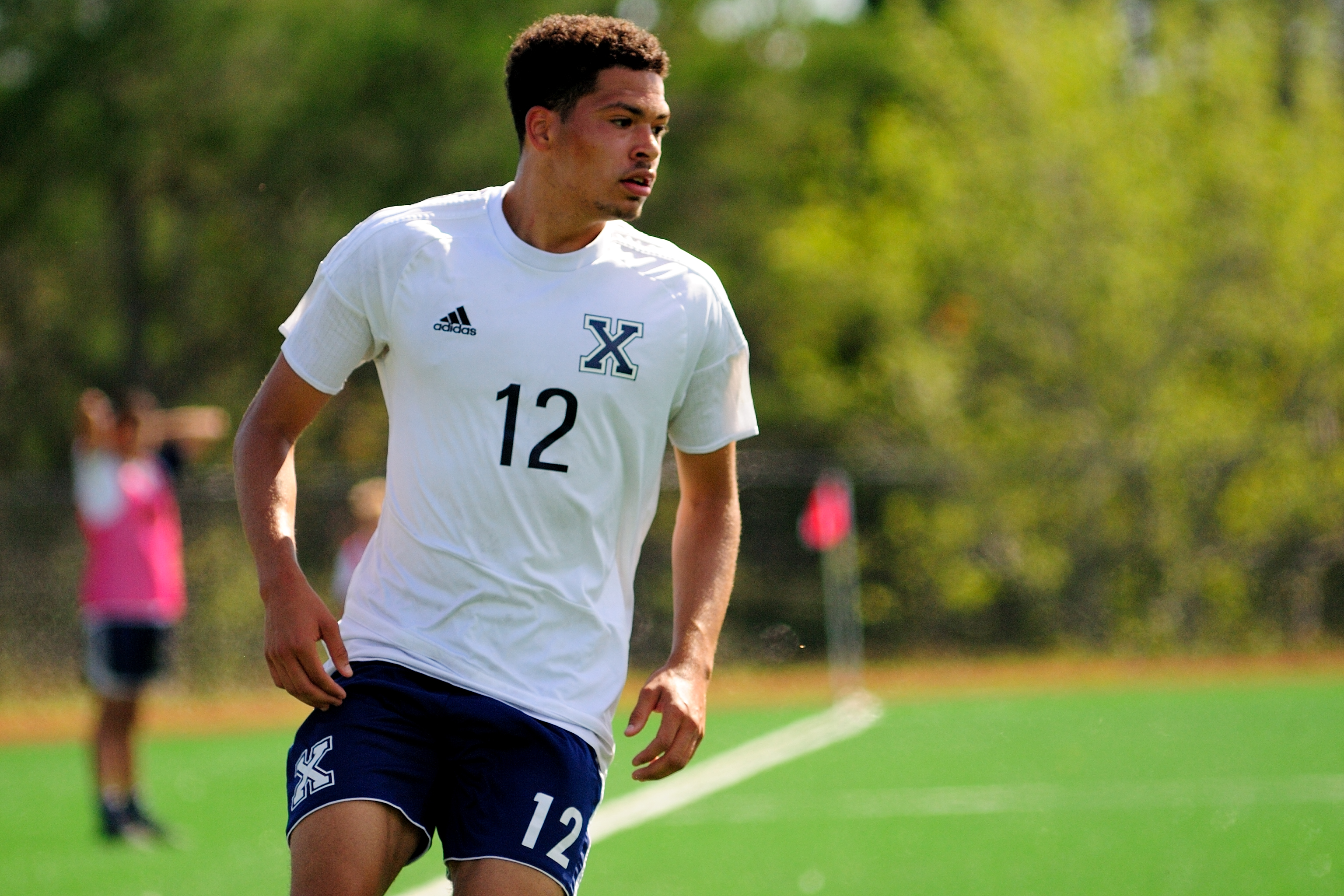 The StFX X-Men enter the 2019 U SPORTS Championship as Atlantic University Sport finalists, returning to the championship for the first time since 1997. The X-Men finished second overall in AUS regular season play with a 9-2-1 record. They were third in the conference in goals scored (31) and second in goals per game (2.58), while allowing the second fewest goals against in the league (12) and goals against average (1.00).

Head coach Graham Kennedy is in his 11th season at the helm of the X-Men, as well as leading the X-Women program for the past seven years. 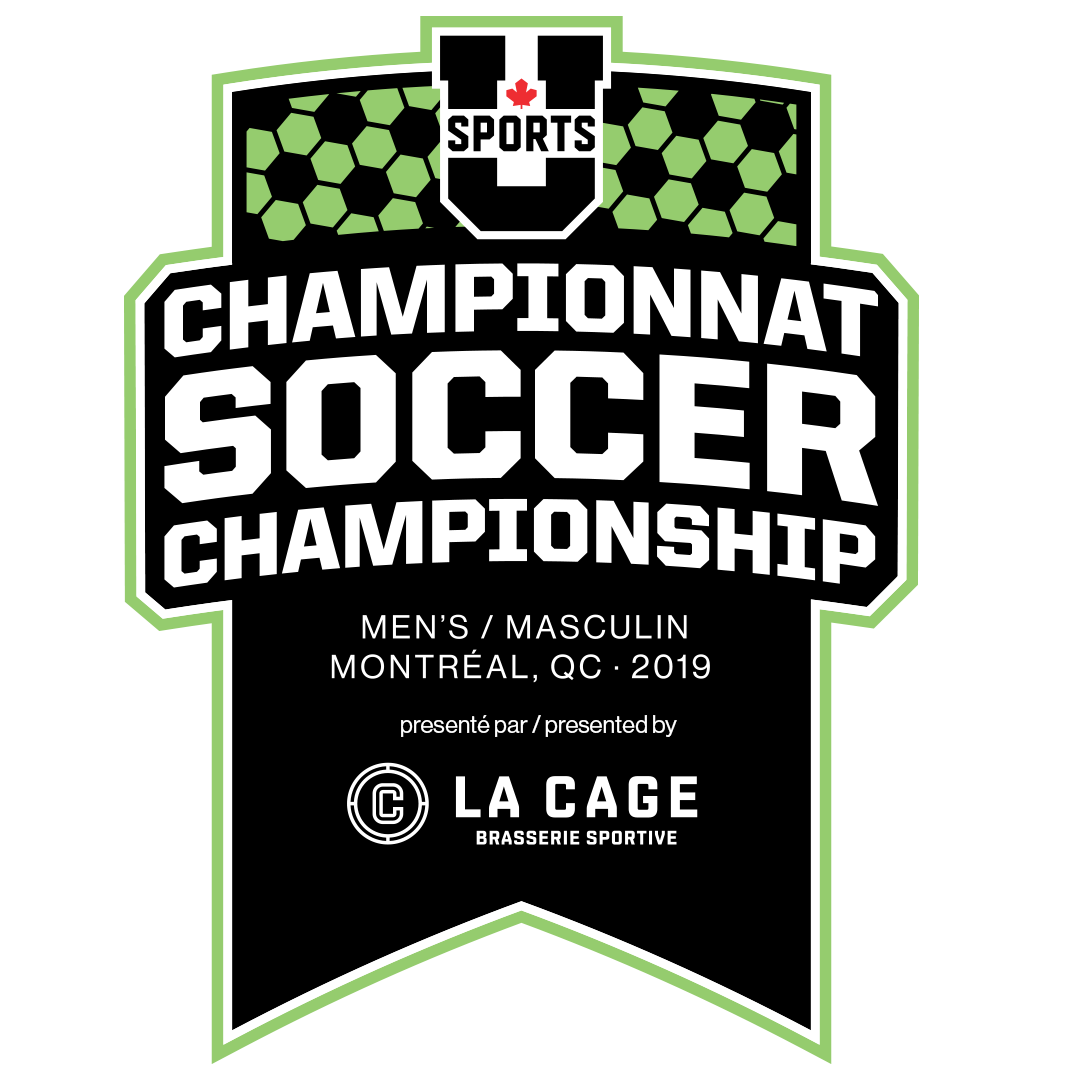